Make the most of your next spotting trip by booking a room in one of these essential airport spotting hotels.

Each one is well regarded among the spotting community for its views of the action at airports with a lot of interesting aircraft traffic.

Some of these hotels are relatively new and offer some of the best views of aircraft at these airports. 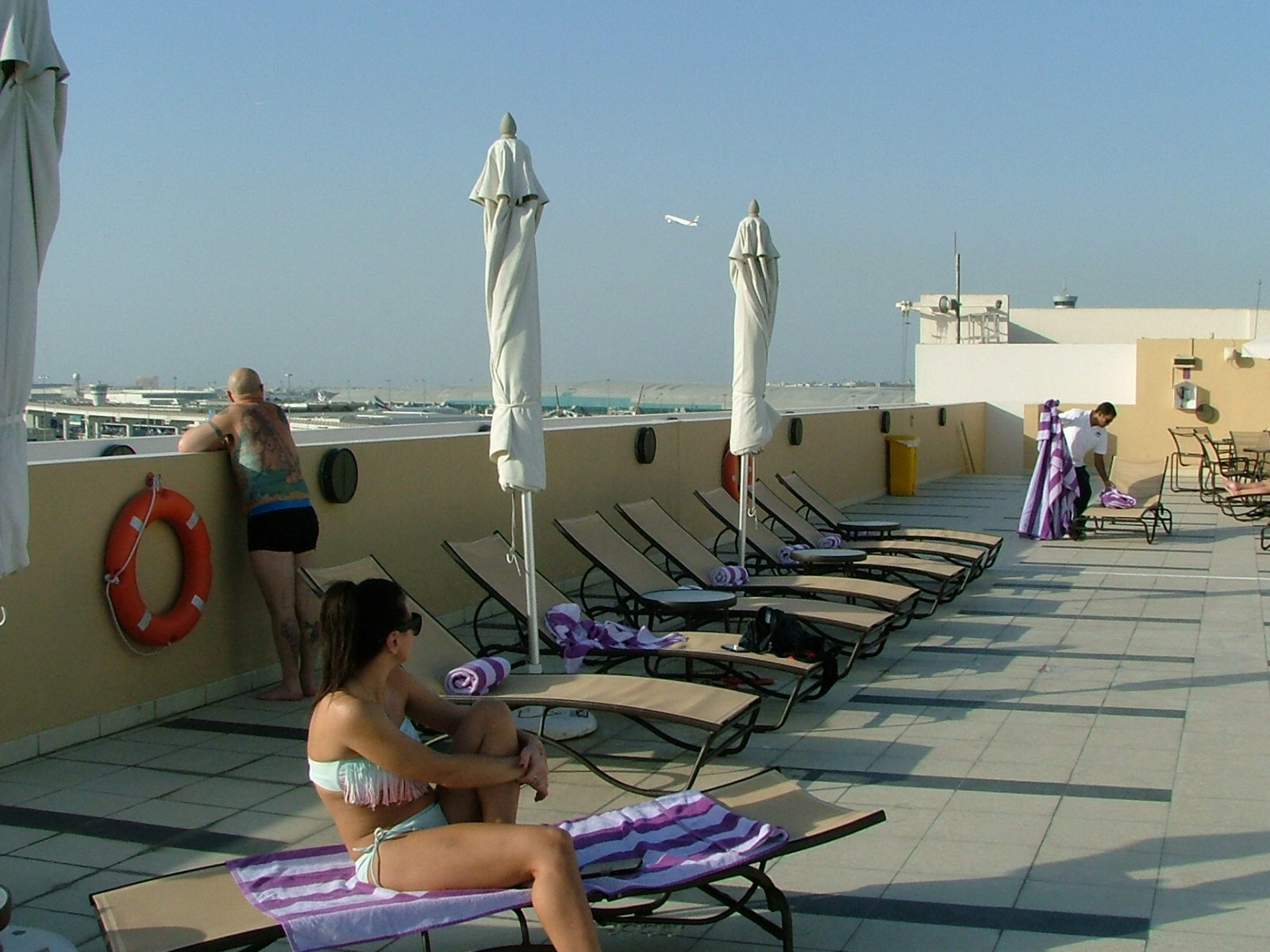 Recently opened, this new hotel offers some of the first views of aircraft on the ground around the terminals at Dubai. It is an alternative to the former Sheraton Deira hotel, which is now less welcoming to spotters.

[Read our review of the Premier Inn Dubai Airport] 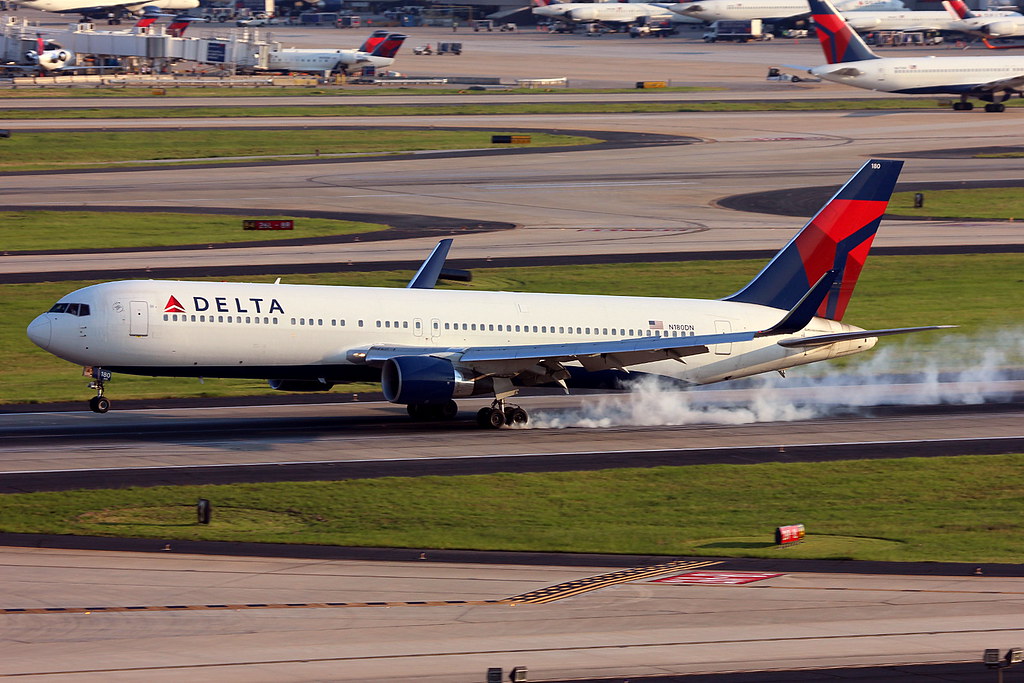 The original and best. This hotel alongside Atlanta Hartsfield Jackson International offers pretty much the only spotting opportunity at this huge and busy airport. Its rooms have grandstand views of the aircraft at the airport – particularly on the nearer runways. This hotel next to the International Terminal at Sydney has good views across the airport, and embraces the spotting community by offering spotter packages with binoculars and fact sheets. You can photograph from the rooms easily and see most aircraft movements. 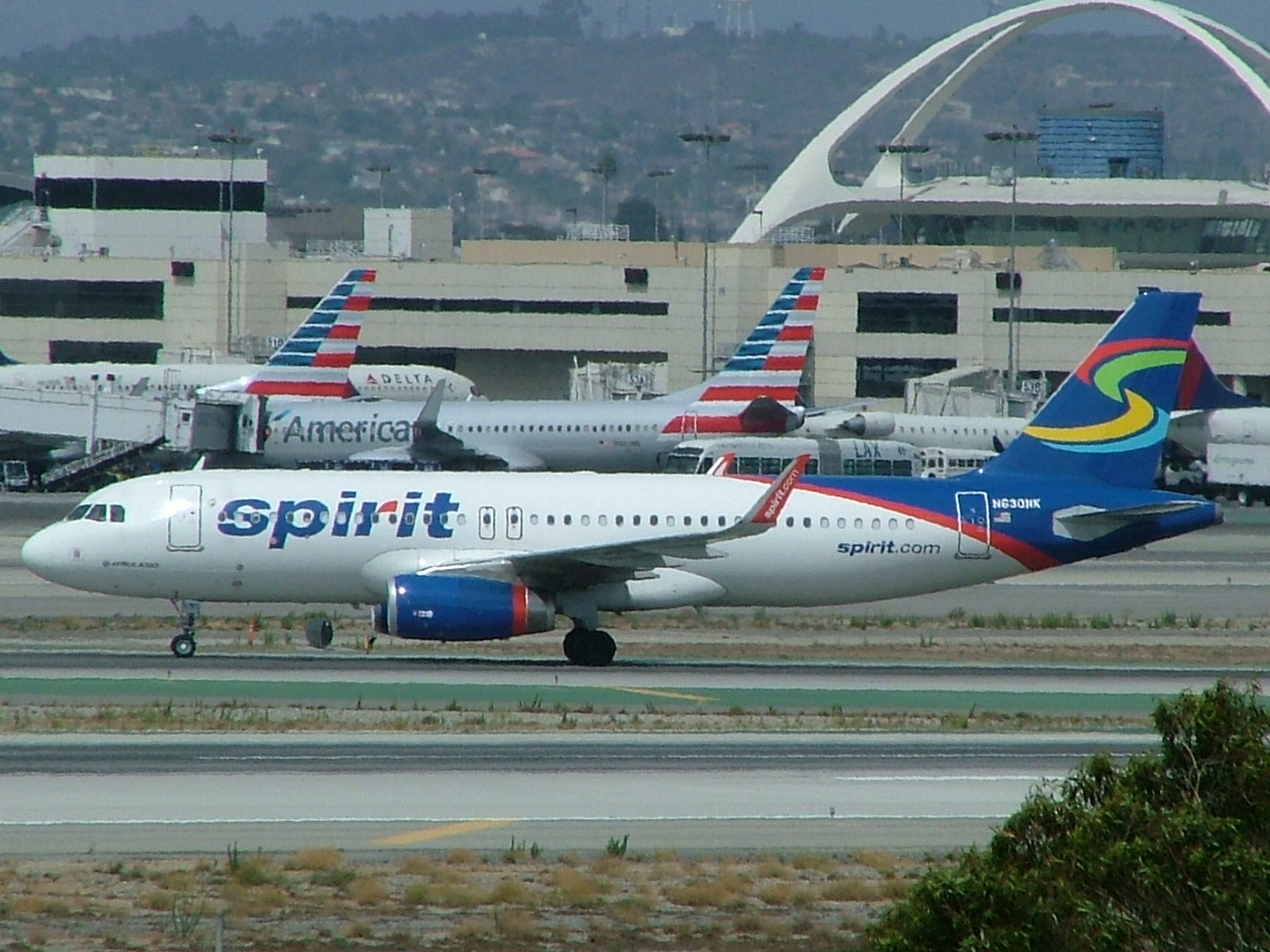 A favourite at LAX. Rooms on the 5th (top) floor looking towards the southern runways and nearby cargo and biz jet aprons can be requested. Photography can be difficult, but the hotel is a short walk from the Imperial Hill spotting location on the south side of the airport. Another new hotel. Situated alongside Terminal 4 and runway 27L, rooms on higher floors are perfect for watching the action at Heathrow. Photography is possible (but not ideal due to the glass) and you won’t miss much. 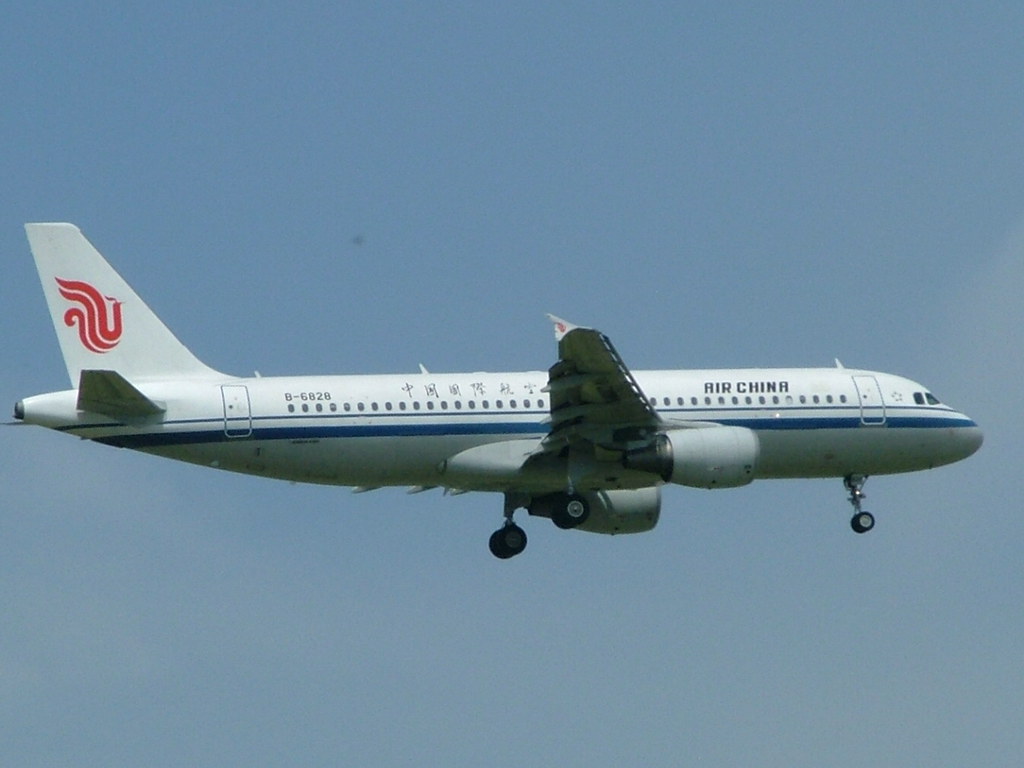 The best spotting hotel at Beijing Capital is the Langham Place. It is situated close to Terminal 3 and has rooms facing the runways, city skyline, or the lake. Rooms facing the runway look over the approach to runway 01, whilst those facing the lake will have views of aircraft approaching runway 36R, with 36L in the distance. The hotel is a 10-15 minute walk from the popular nearby spotting location. 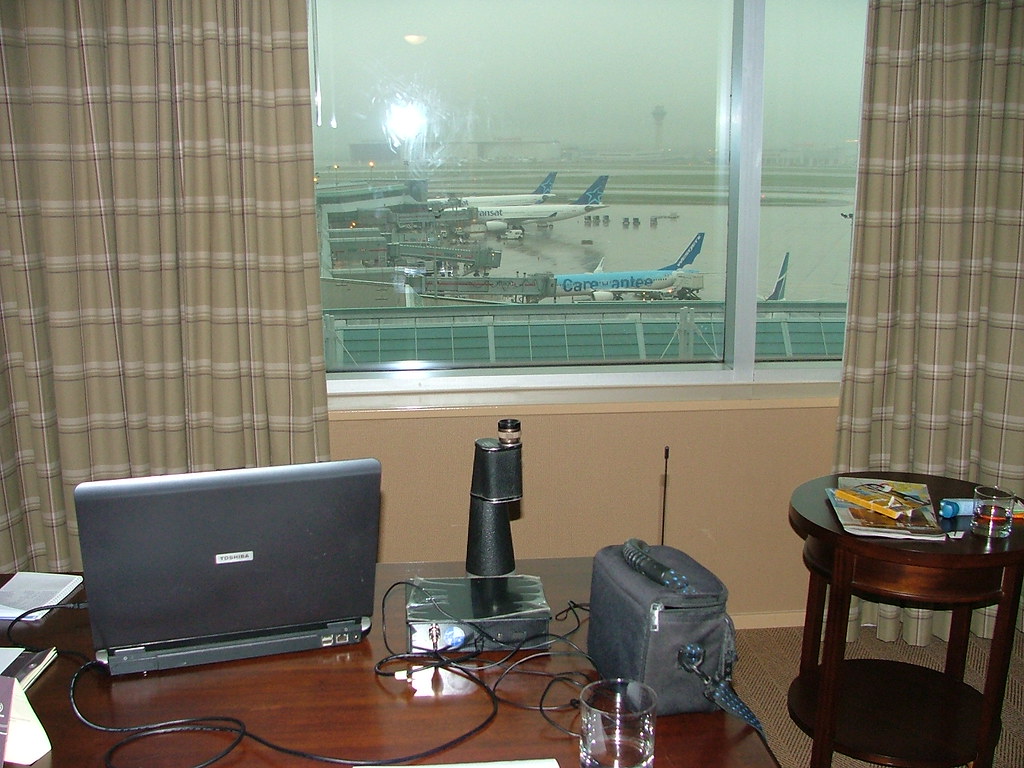 Rooms at the Sheraton Gateway hotel look down directly on aircraft parked at the terminal outside, and many have views across the runways so you can see the action at this busy Canadian airport.

[Read our review of the Toronto Sheraton spotting hotel] 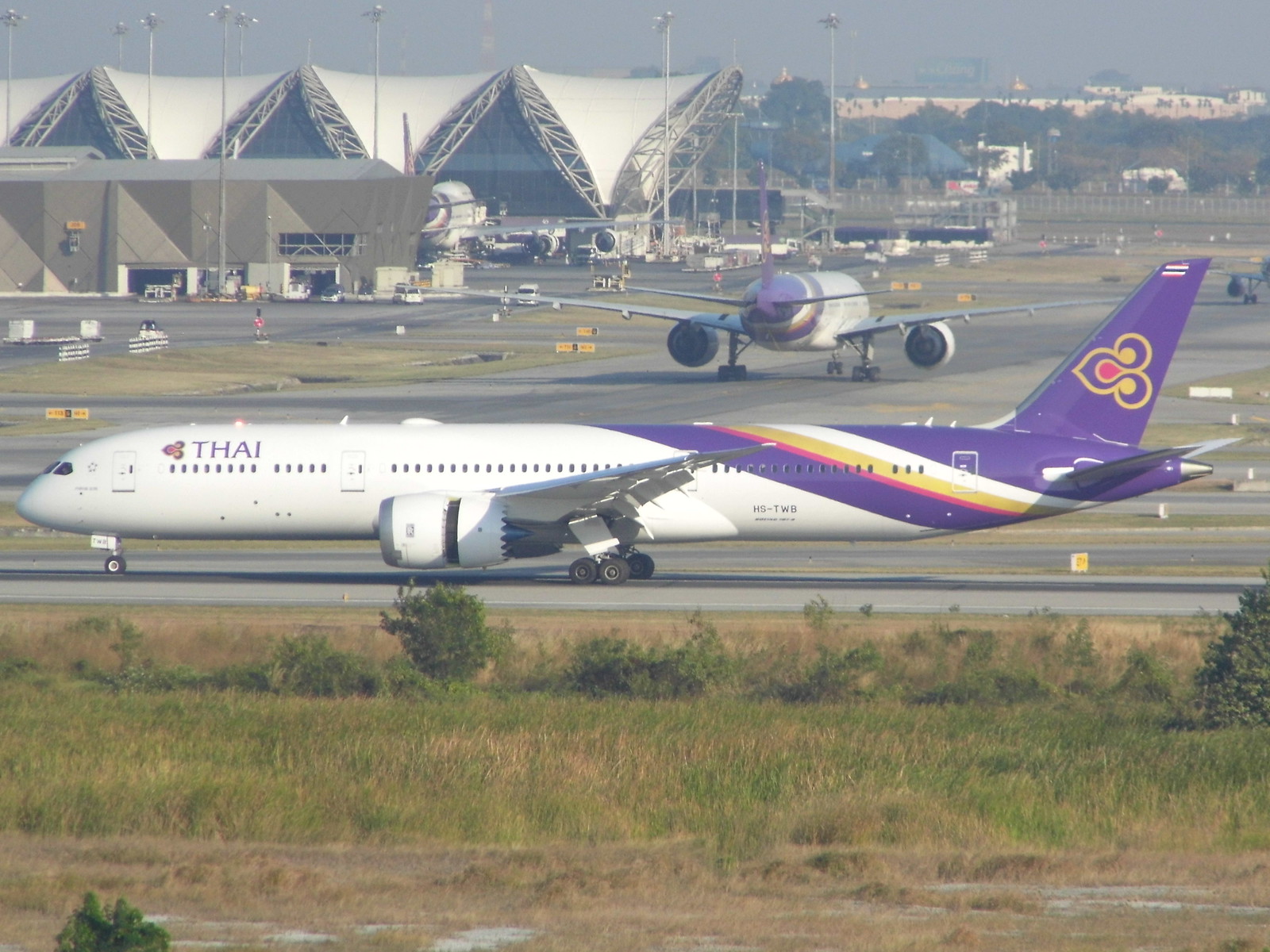 A basic but pleasant hotel situated alongside the airport perimeter to the west which has become a favourite among spotters. Top floor rooms overlook runway 19R/01L, with 541 reported as having great views. Most movements can be seen. A modern, low-cost hotel situated alongside the low-cost and intercontinental piers at Amsterdam Schiphol with views over the eastern part of the airport. You can get some great photographs from the rooms.

[Read my review of the CitizenM Amsterdam Schiphol spotting hotel] 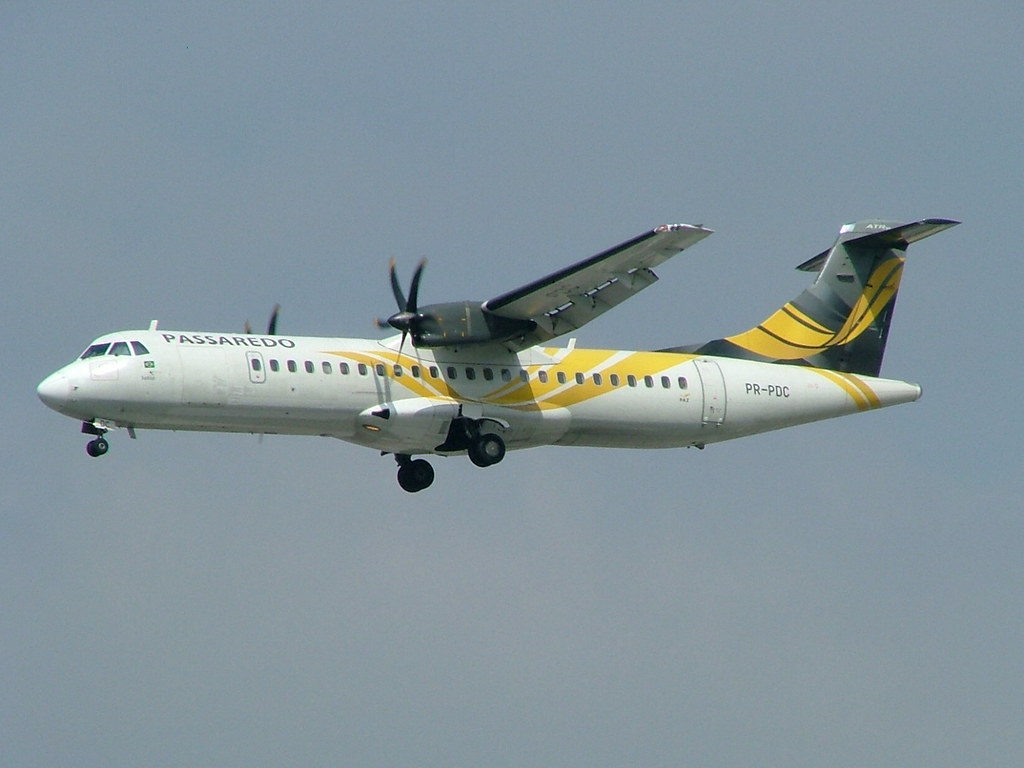 The Matiz is a great South American spotting hotel at one of Brazil’s busiest airports. From its rooms you have a view along the runways, and of arriving traffic which can be photographed.

For more on these spotting hotels and hundreds more, order a copy of our book Airport Spotting Hotels today. It covers hundreds of hotels in over 50 countries.

Never miss an aircraft again whenever you travel as this guide tells you where to stay for a view of the action.