12 Classic Pictures of London Heathrow in the 1980s

It’s time to enjoy a bit of nostalgia now as we look back at London Heathrow airport during the 1980s.

By this point the London hub was firmly established as the world’s busiest international airport, and the home base to British Airways. It was also on the route network of most of the world’s long-haul carriers, as well as European airlines.

During the early 80s, types like the Trident and Caravelle were also common. 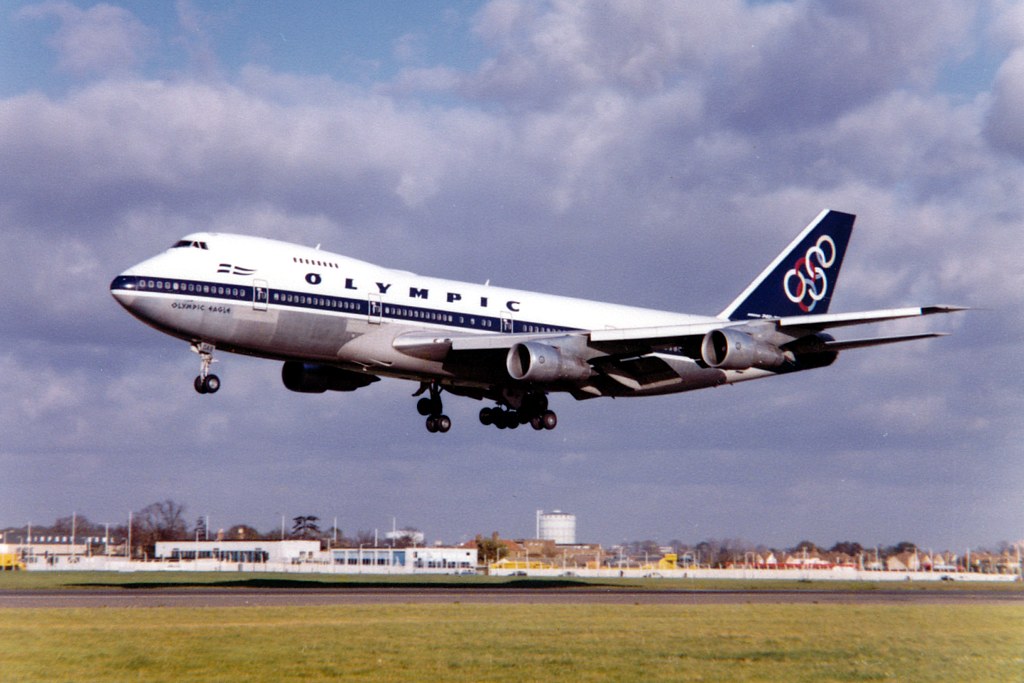 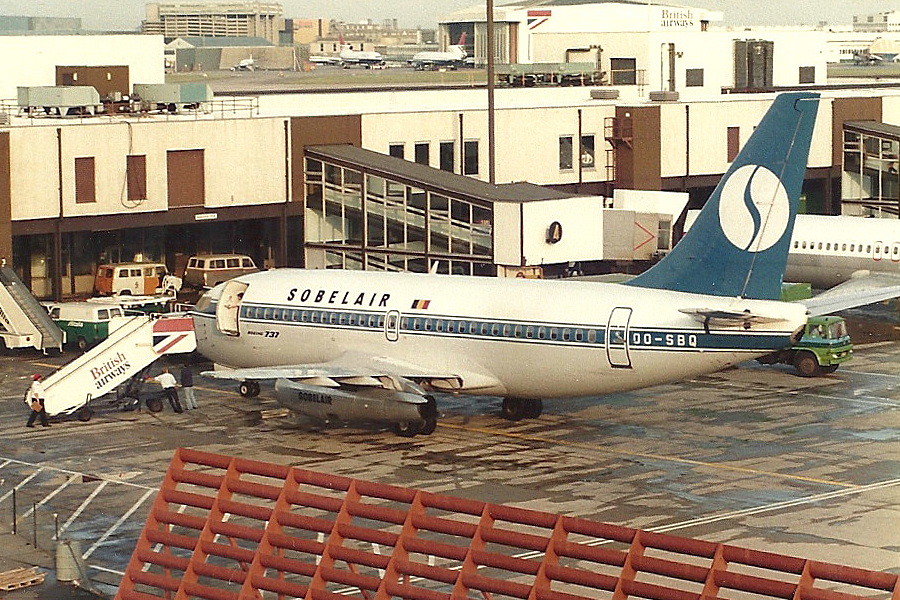 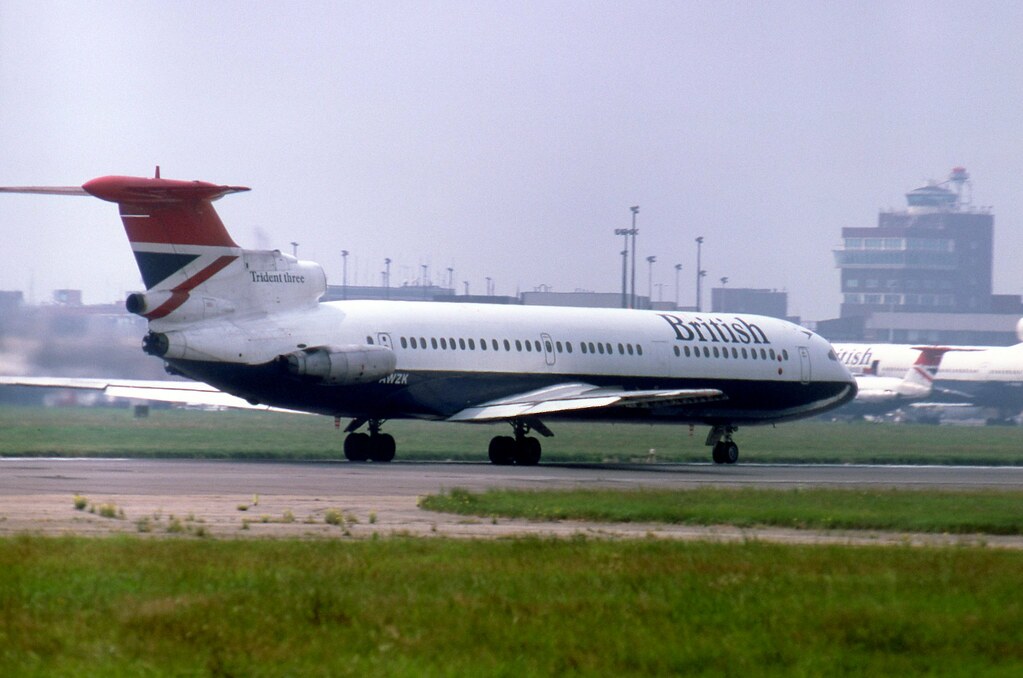 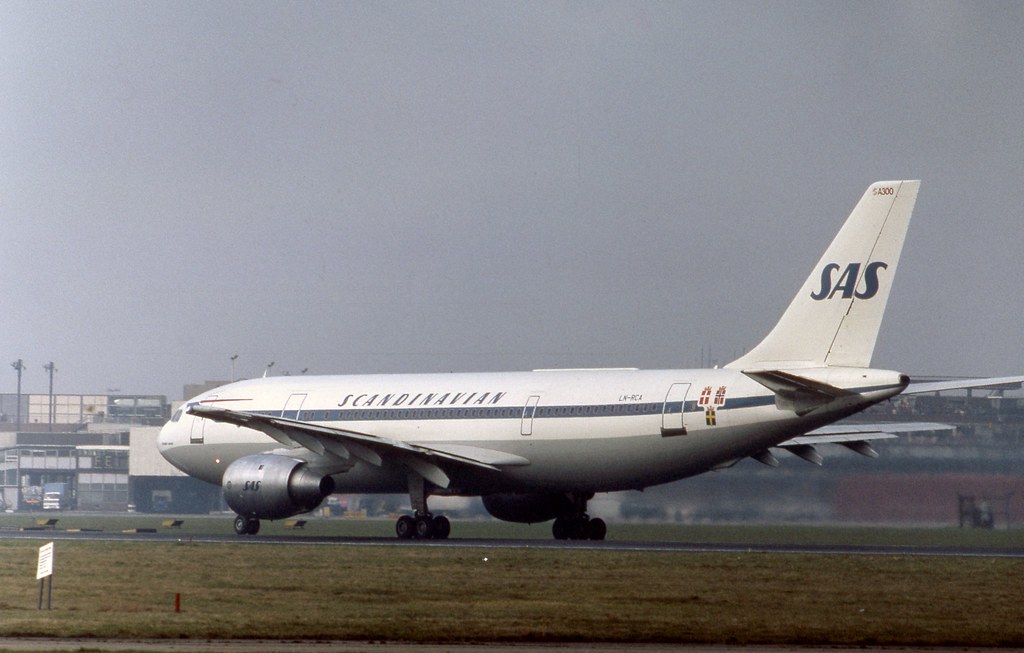 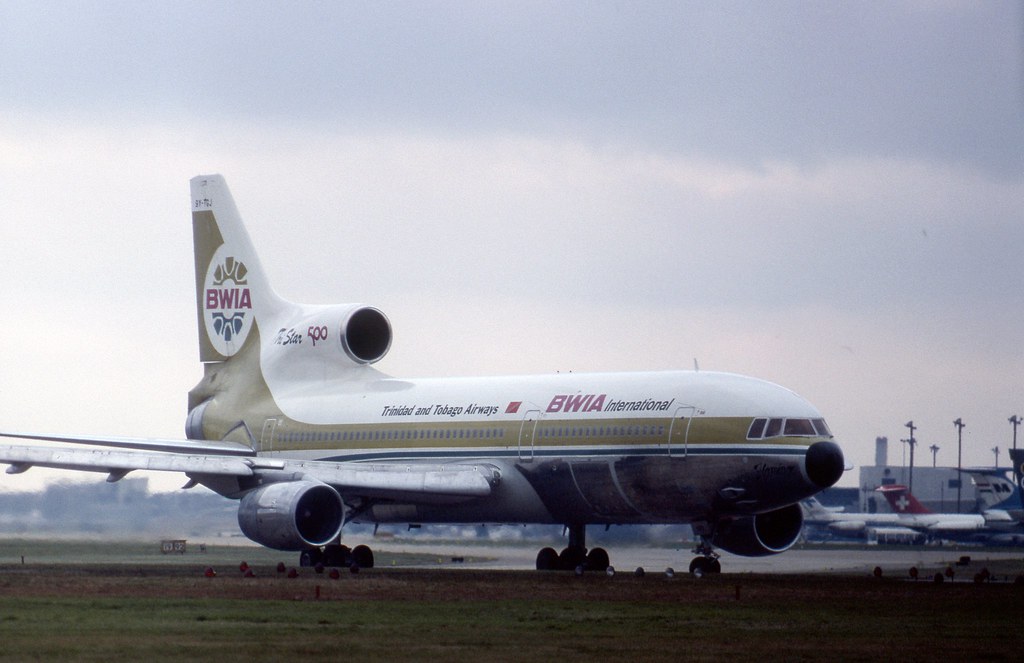 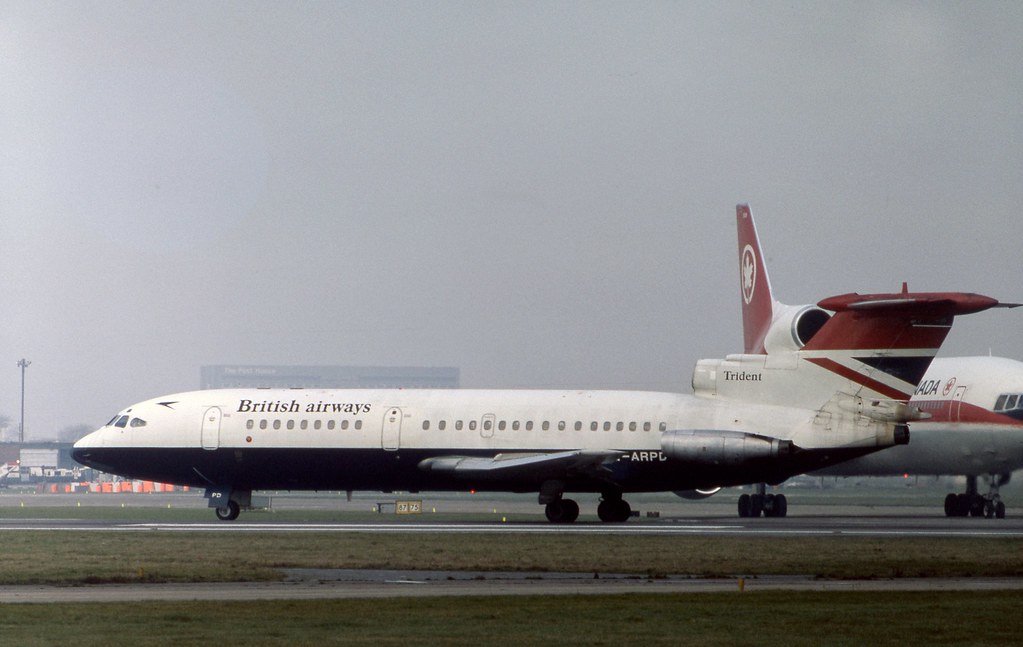 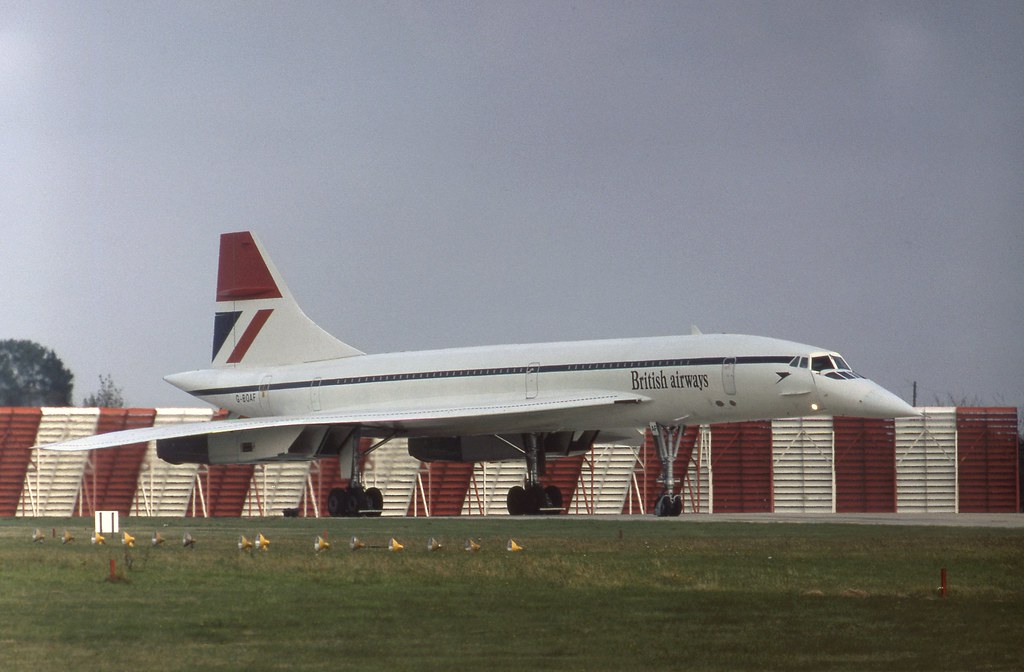 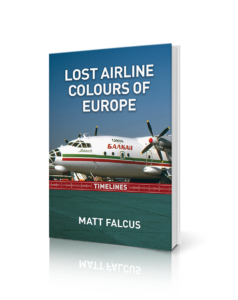 Relive more of the classic eras of aircraft and airlines at Heathrow and all over Europe in our book, Lost Airline Colours of Europe, out now.

The pics bring back happy memories of my many day trips from GCI to LHR on Air UK F27’s, F50’s & BAe146’s. How I miss the T2/Queens building viewing areas..

I too miss the Queen’s building, which in my opinion should have been a listed building. Other airports in Europe and around the world put us to shame. If Zurich, Frankfurt, Munich, Manchester and Dusseldorf etc can have viewing areas why can’t we or do we kowtow to terrorists forever?

Exactly the way I remember it… and in those days, many were talking about the 1960s and 1970s with nostalgic affection 🙂

Thanks, Matt, for this flashback

PS: Wh’ats about future viewing facilities in LHR? There are floating rumours that, once the central area will be reshaped there might again be something.

Thanks Daniel! I haven’t heard anything about new viewing areas, but sincerely hope it’s true!
Matt

the good old days and the good memories…