The Douglas DC-8 was one of the great early generation jet airliners to grace our skies.

This four-engine passenger aircraft emerged in the 1950s, only a short time behind the Boeing 707 and de Havilland Comet.

It would go through various changes, evident in the different variants produced which each offered different range, capacity, engine powerplants or other aspects to suit changing customer needs.

In all, some 556 Douglas DC-8s were built, between 1958 and 1972, when the last aircraft rolled off the production line at Long Beach Airport.

There were many different airline operators of the DC-8, but we’ve selected 15 classics here – carriers that were known for their DC-8 fleets and common at the world’s airports. 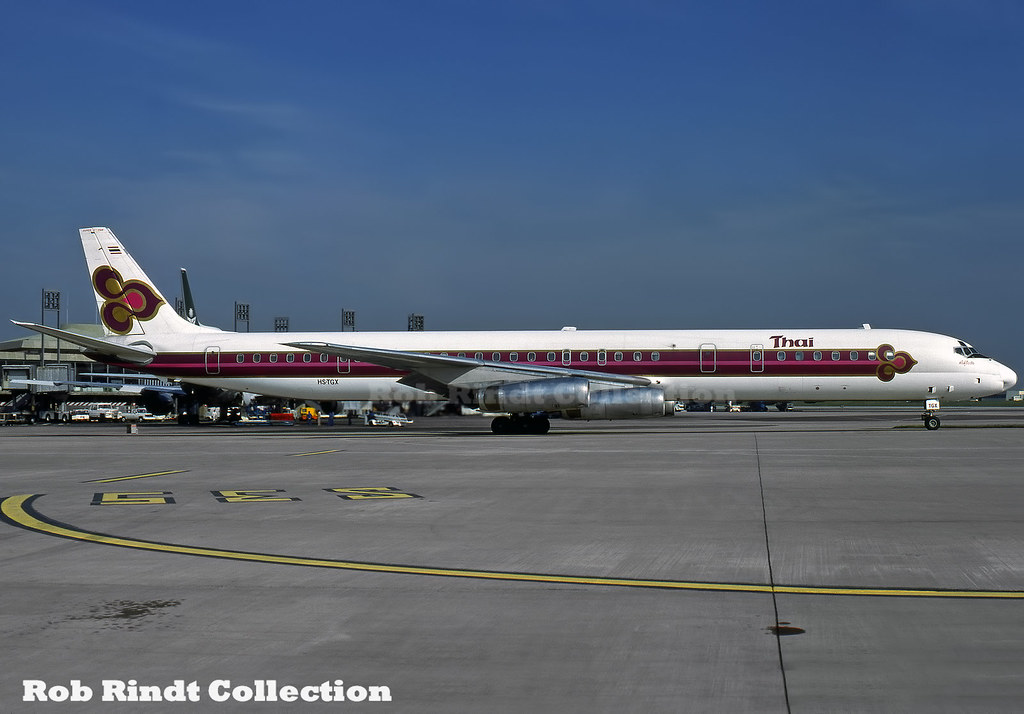 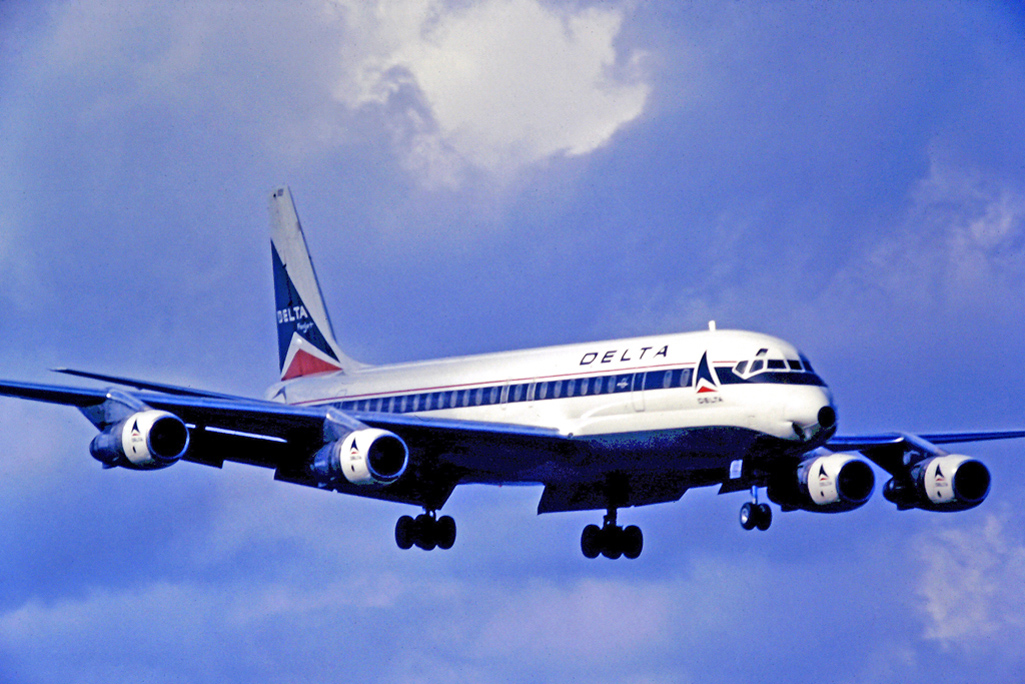 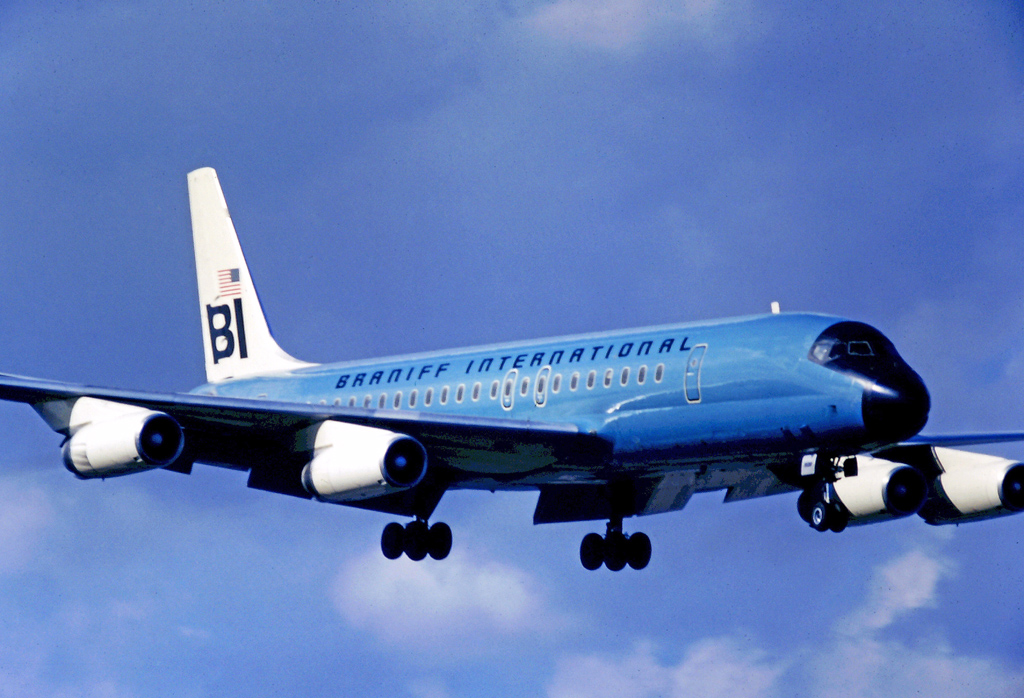 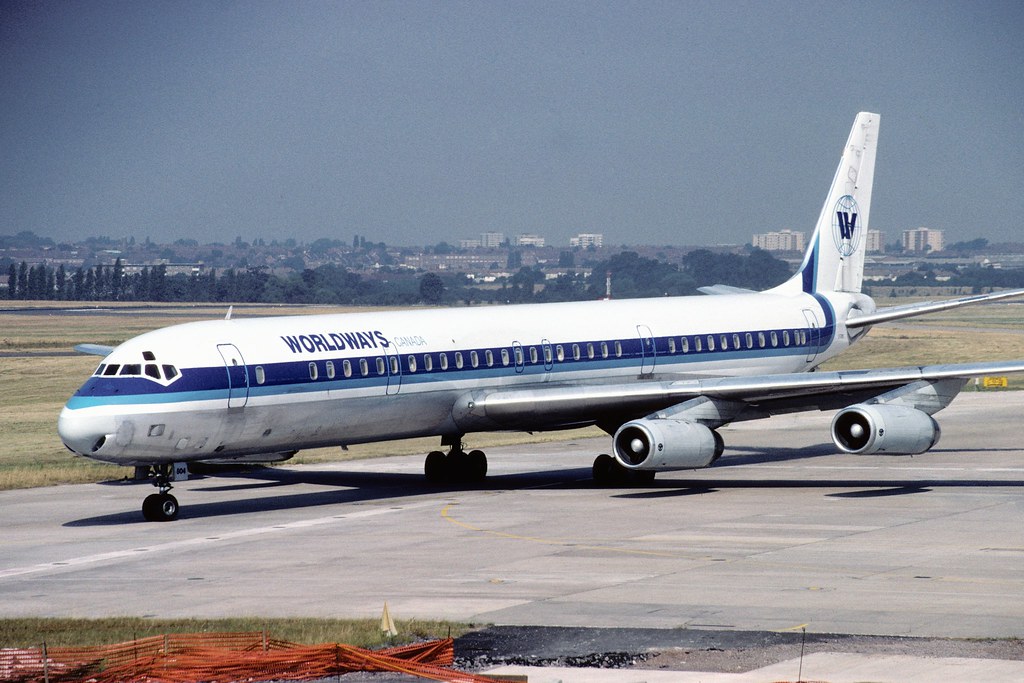 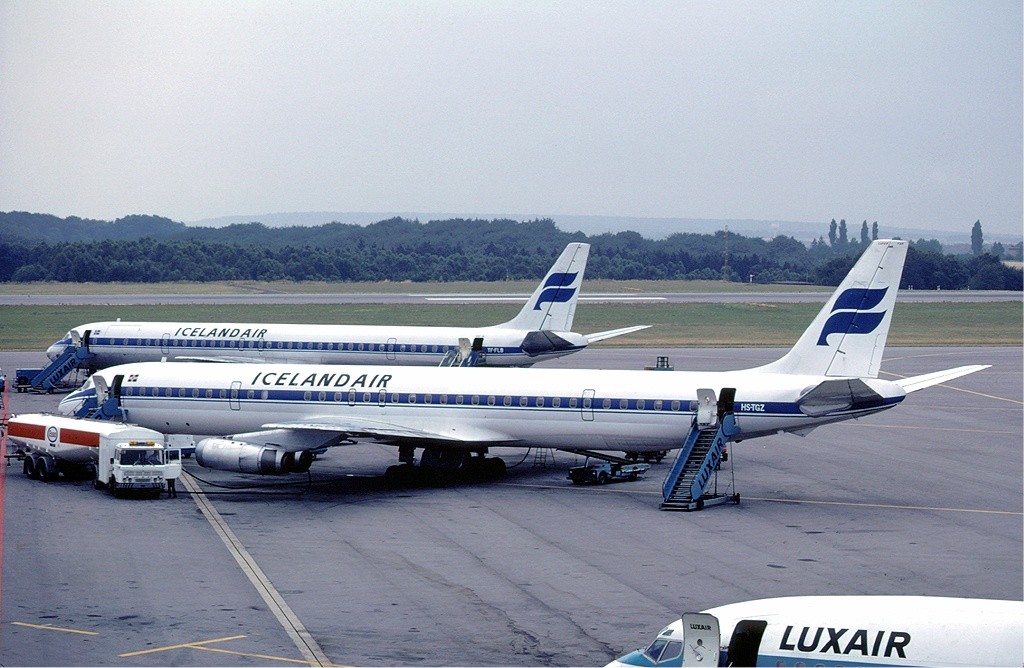 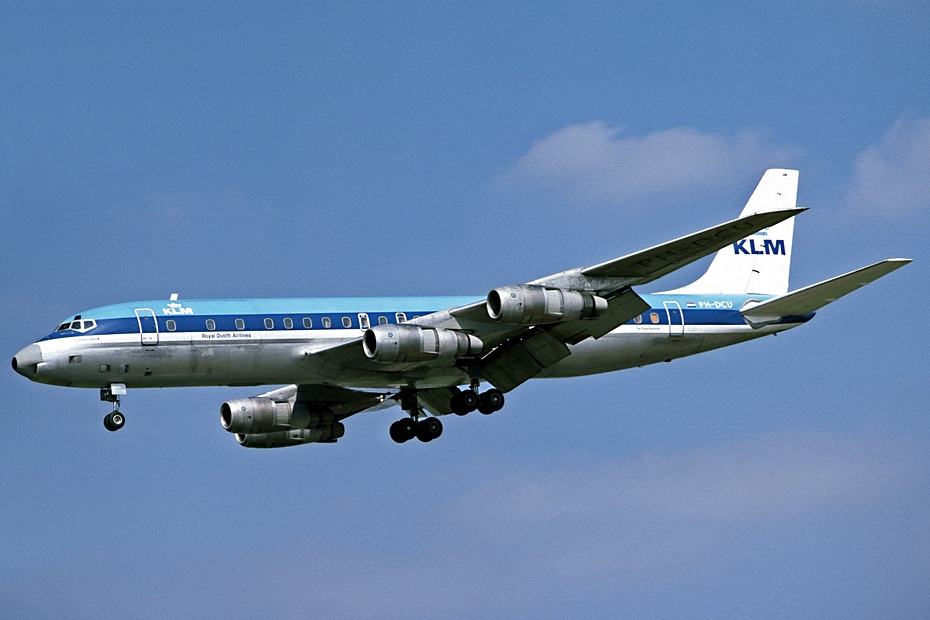 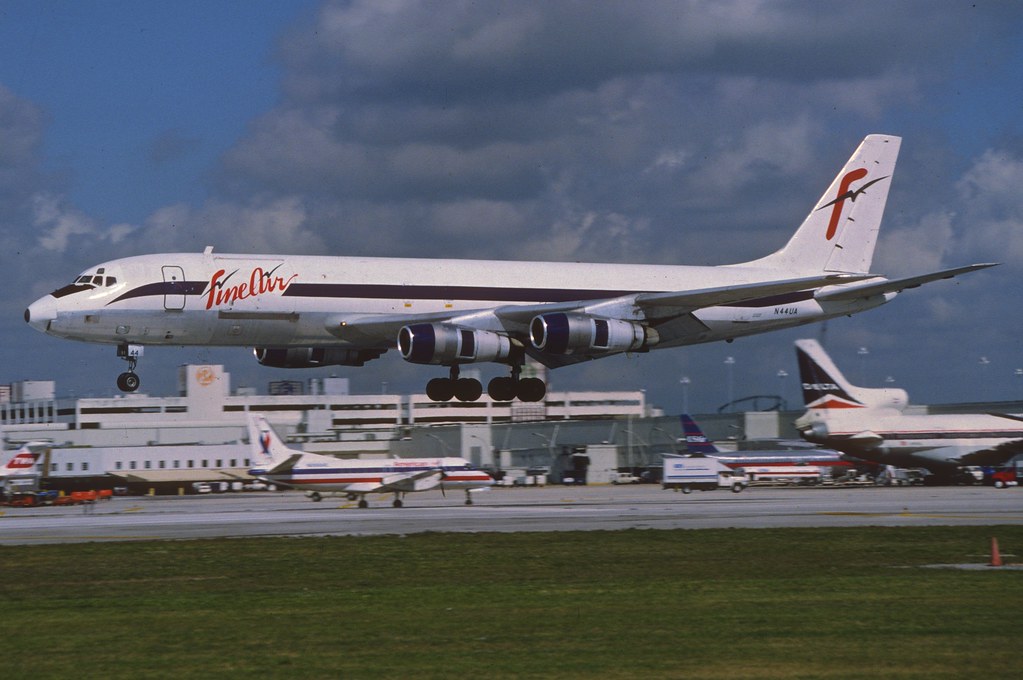 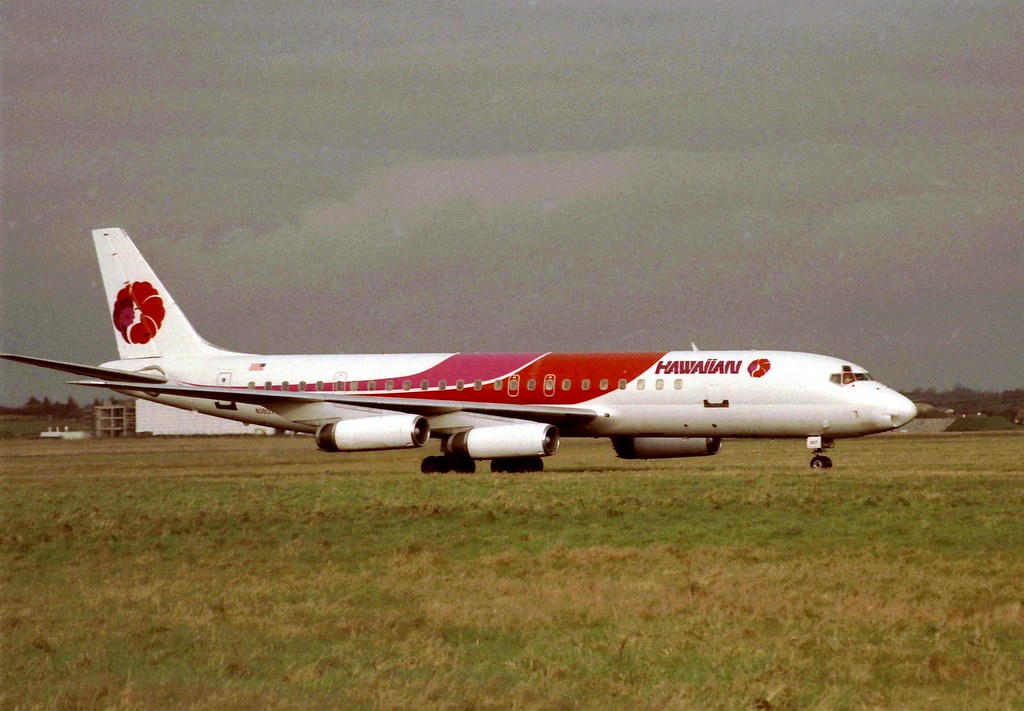 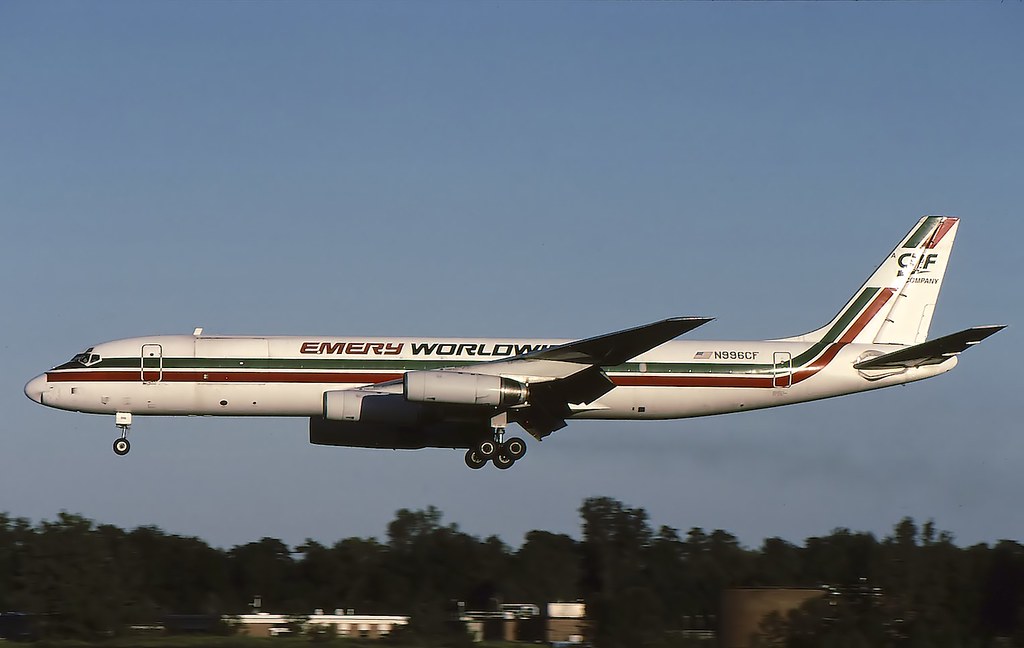 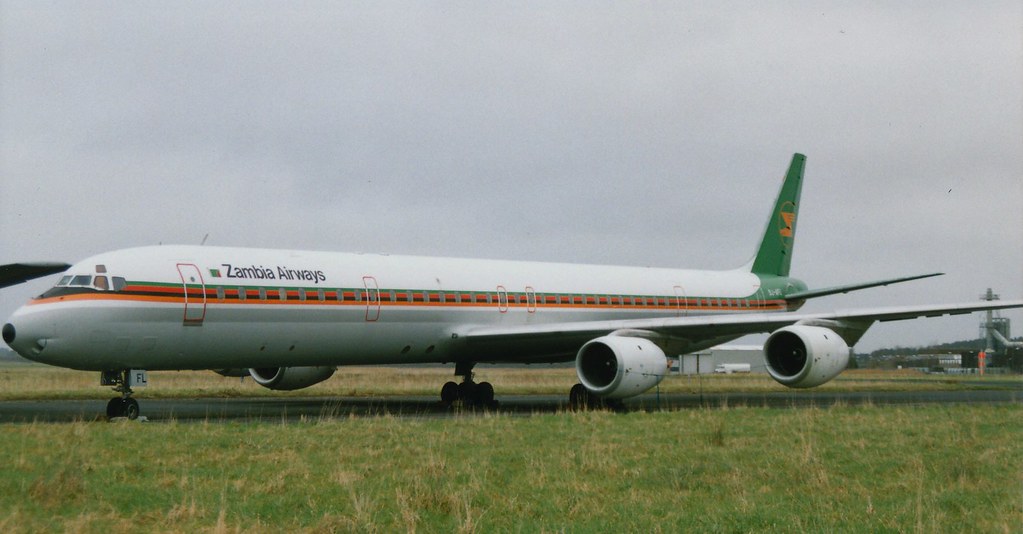 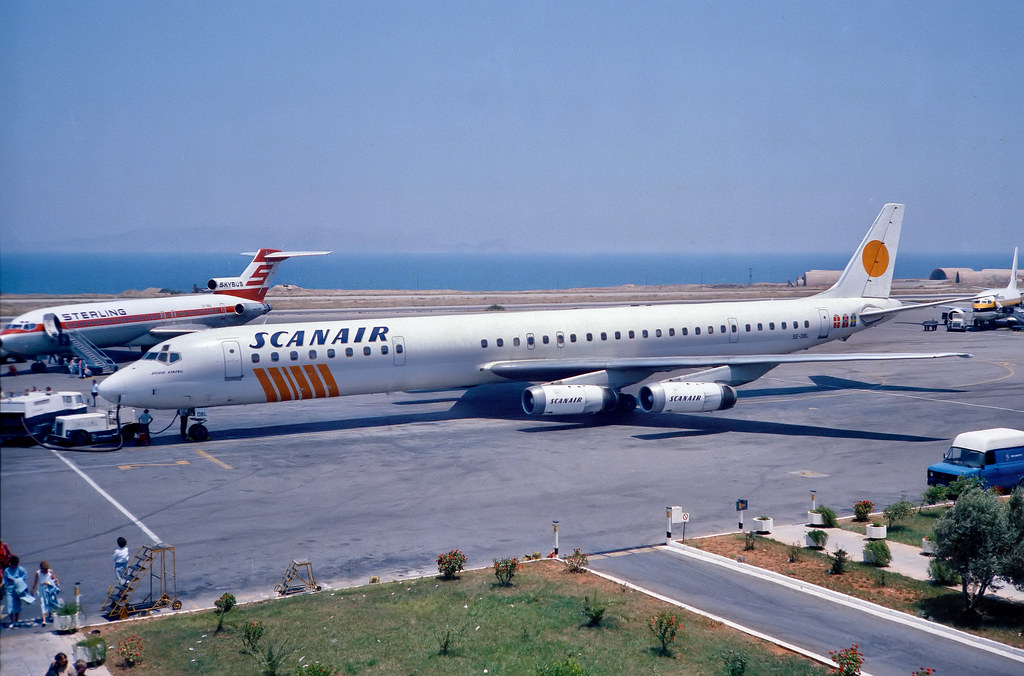 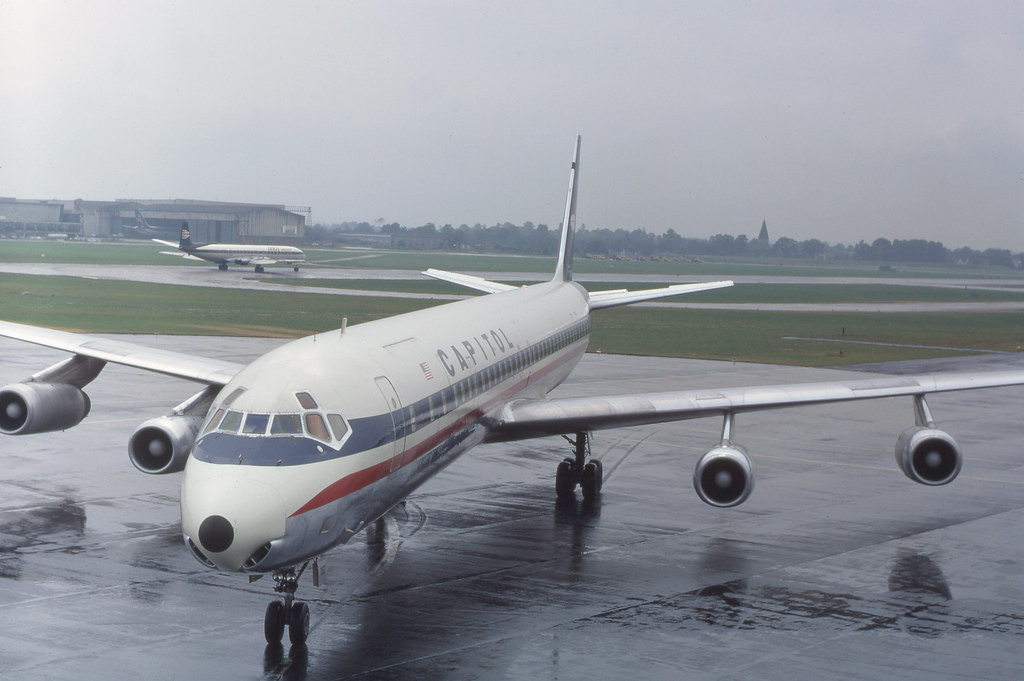 Did you ever fly a DC-8, or do you remember seeing them at your local airport? Leave a comment below.

I loved my flights on the DC-8, a truly lovely aircraft to fly in, only two airlines sadly, with AIR CANDA and AIR NEW ZEALAND, many years ago. Have many photographs of them from when they first arrived in service.
Have completed loadsheets for them with CAPITOL, SATURN and MARTINAIR.