The era of flying boats is part of the history of flying itself, with many of the earliest aircraft and airliner types flying from water.

In fact, the world’s first scheduled passenger air service operated with a flying boat in 1914 between St Petersburg and Tampa in Florida using a Benoist XIV. With passengers paying $5 per trip, it quickly proved the viability of commercial air travel and spawned an industry as big as it is today. 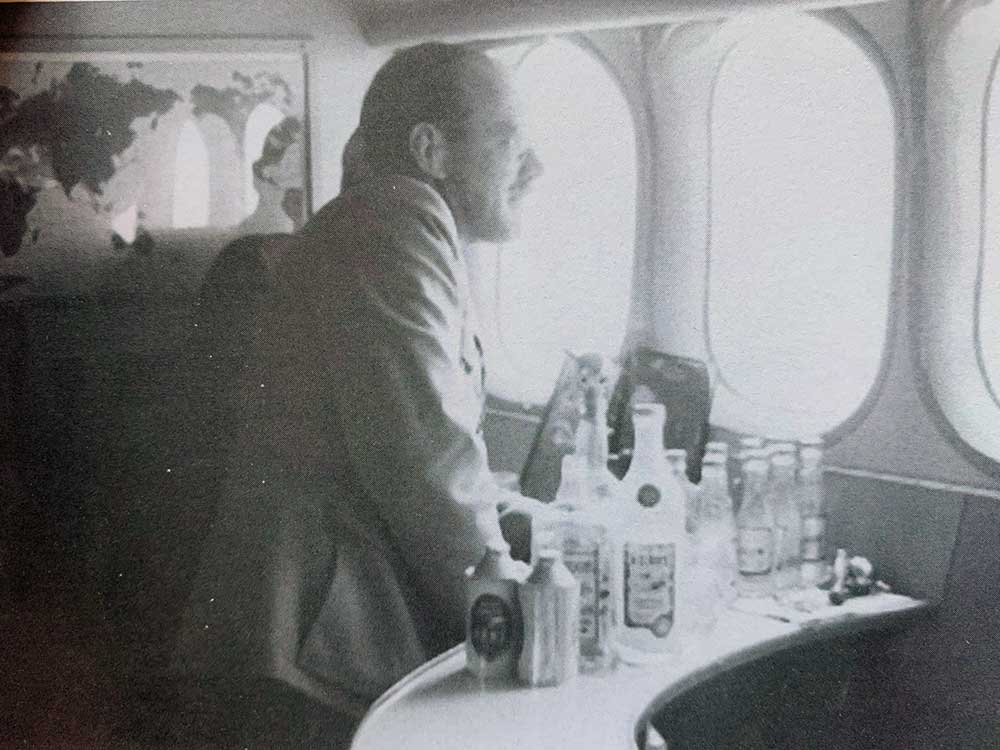 In his new book, 20th Century Passenger Flying Boats, author Leslie Dawson takes us on a journey through these unique and often luxurious aircraft as they developed.

From the very first seaplane, Le Canard, in 1910, to the more recent days of pleasure flying using seaplanes, this is a mostly photographic book charting the highs and lows of flying boats.

Like with much of the development of aviation, the flying boat saw great use during wartime, and the need for new developments under the duress of war meant many newer and more advanced types emerging which would ultimately advance civilian use. 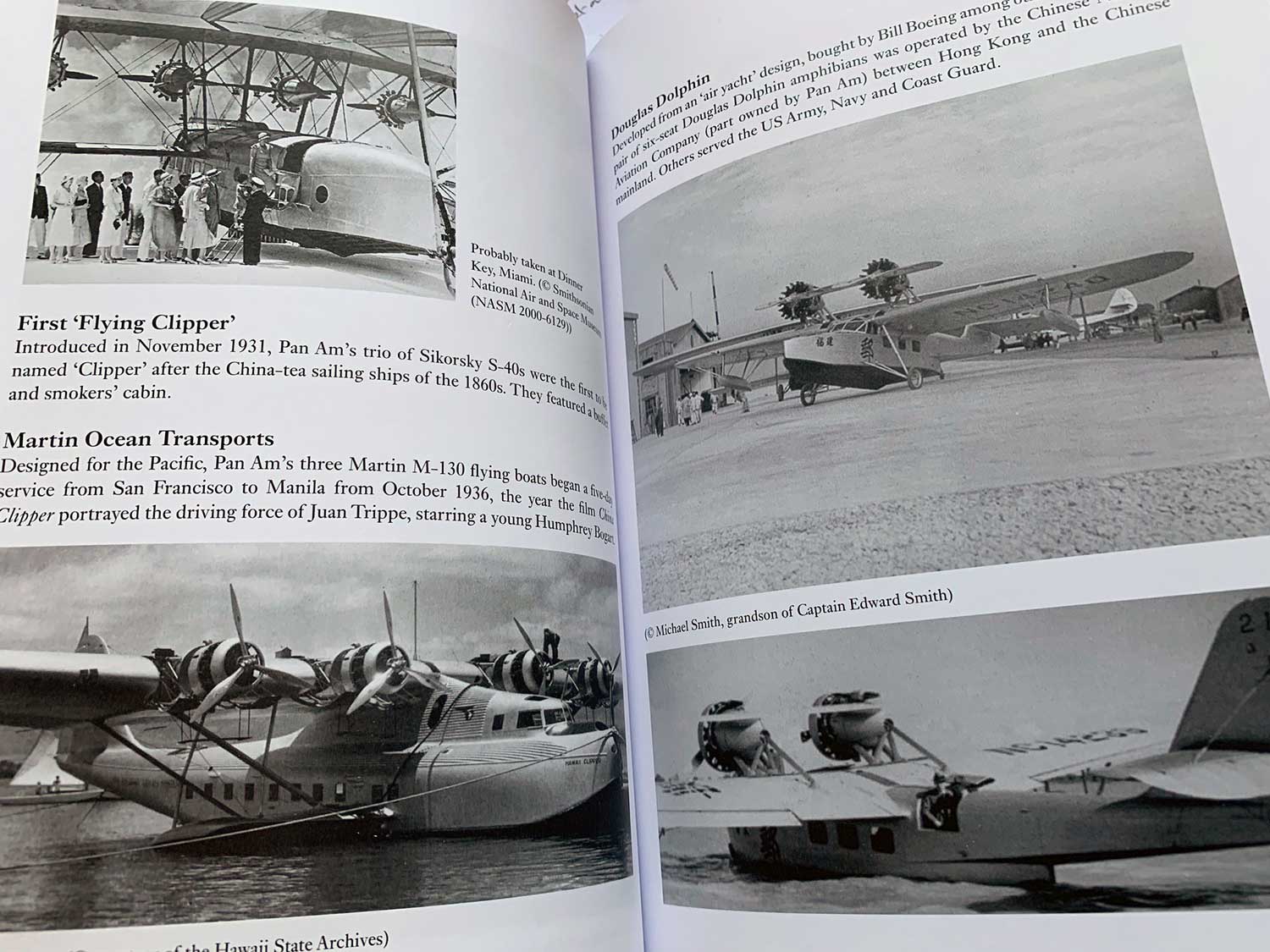 I’m sure more readers and aviation fans will recall images of the great flying boats used on air services around the world – particularly from the UK to destinations throughout the British Empire, like Africa, India and Australia.

These were operated by types like the Short Empire, Sunderland, Sandringham and Solent, with wonderful names like Canopus, Salcombe, and Awatere.

In one of the more interesting chapters in the book, the reader is taken along on one of these journeys, joining a giant flying boat at Southampton for a journey to Durban in South Africa. The detail and luxury is incredible, starting by checking in at the Empire Terminal Building on Buckingham Palace Road in London and journeying to the coast by Pullman train.

The chapter then goes on to describe the sounds and sensations of this huge machine, the different cabins on board, and the service experienced by passengers. 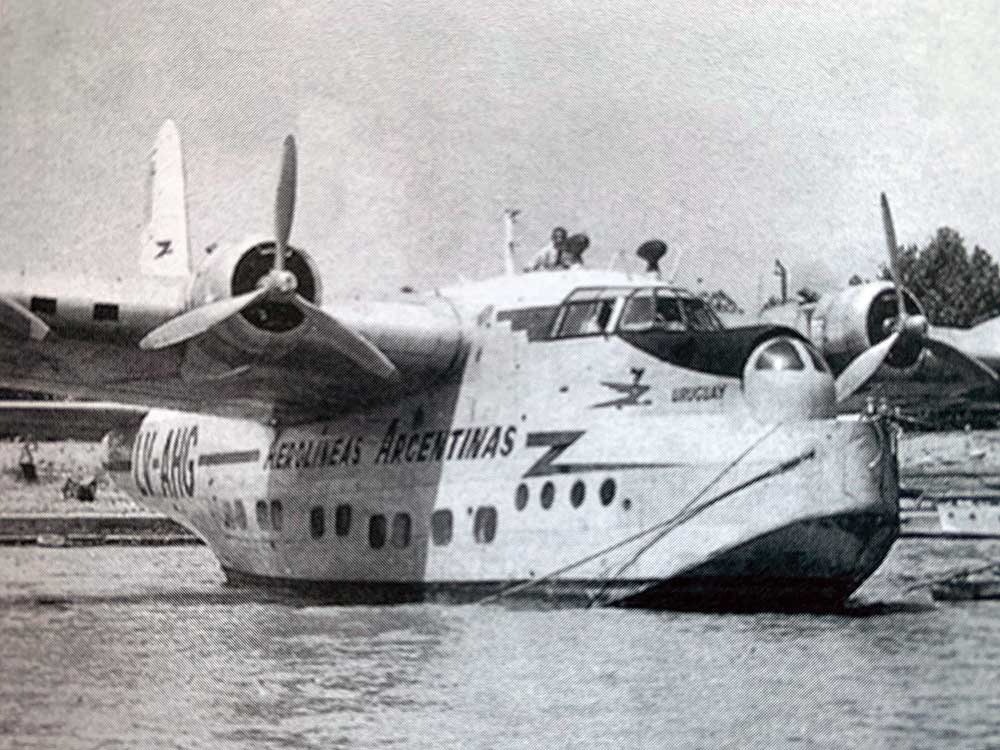 This book looks at the entire history of the passenger flying boats, from the 1910s right up to recent times when types like the Grumman Mallard and PBY Catalina have been kept going for scenic flights and in airshows. It covers the flying boats produced and used by various different countries around the world.

It also looks at the flying boats in preservation, and includes an appendix listing the passenger flying boat fleets with the various carriers around the world.

As mentioned, this is mostly a photographic book, with lots of historic and archive images of flying boat operations, with short captions underneath. I would have loved more detail in the captions, or more sections of text describing the aircraft, airlines or routes. But nevertheless enjoyed finding out more about this unique aspect of air travel that is unlikely to be repeated, but played such an important part in the development of commercial aviation. 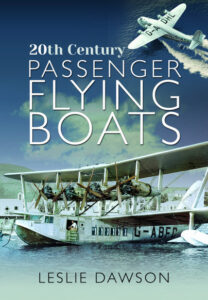 You can obtain a copy here.