It’s refreshing when an airport sees aviation enthusiasts and spotters as something other than a potential threat, or something that can’t provide them with income.

In days gone by lots of airports – even the smallest – would provide a viewing area to watch aircraft come and go, or wave off family members on their flights.

Some of these viewing terraces were famous, and became the go-to places for plane spotters.

But as terror threats great and airport terminals expanded with new lounges, these viewing areas were slowly closed and replaced with areas that provided much more income for the airport than us spotters could offer.

But there are still a few airports – and major ones at that – which welcome spotters and provide for them. Some have even opened new facilities in recent years.

Here are our favourites…

Sydney is Australia’s busiest airport and probably the country’s main gateway. Yet it has always provided for spotters. The Internstional Terminal had a viewing area for many years, and recently the airport has opened a brand new spotting area and platform known as Sheps Mound, right in the heart of the airport site. This will have cost serious money and they didn’t have to do it, but they appreciate their spotting community. 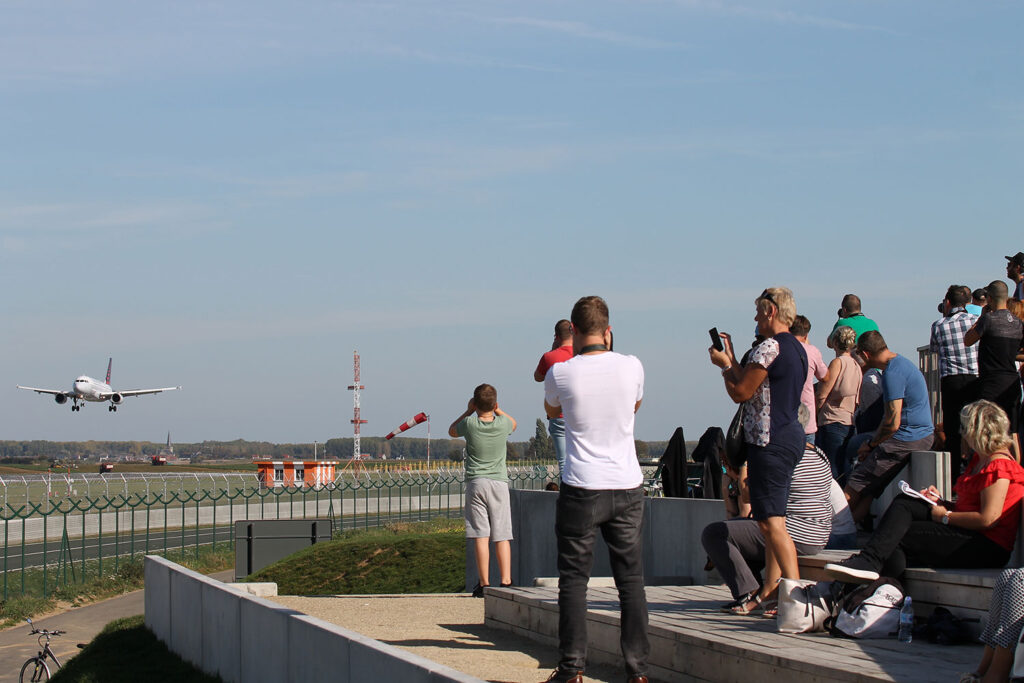 I get lots of news and press releases from airports all the time sharing their latest developments and news. But I think Brussels is the only one that sends out a newsletter aimed at spotters giving the latest information on viewing areas, events and aircraft to be seen. 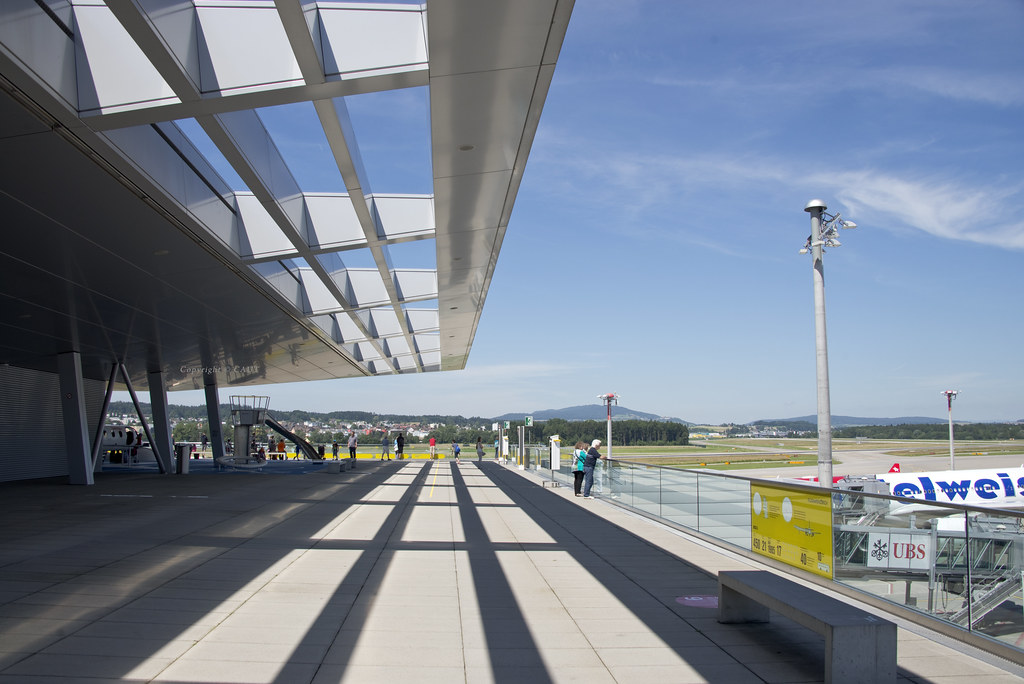 A true highlight of spotting in Europe.

Zurich is one of those rare gems that still has viewing areas along its piers, meaning you can get up close to the aircraft at their gates. You can even take an airside bus tour to different areas.

Add to the mix a steady stream of heavy airliners, biz jets and regional types and it makes for a great spotting airport. 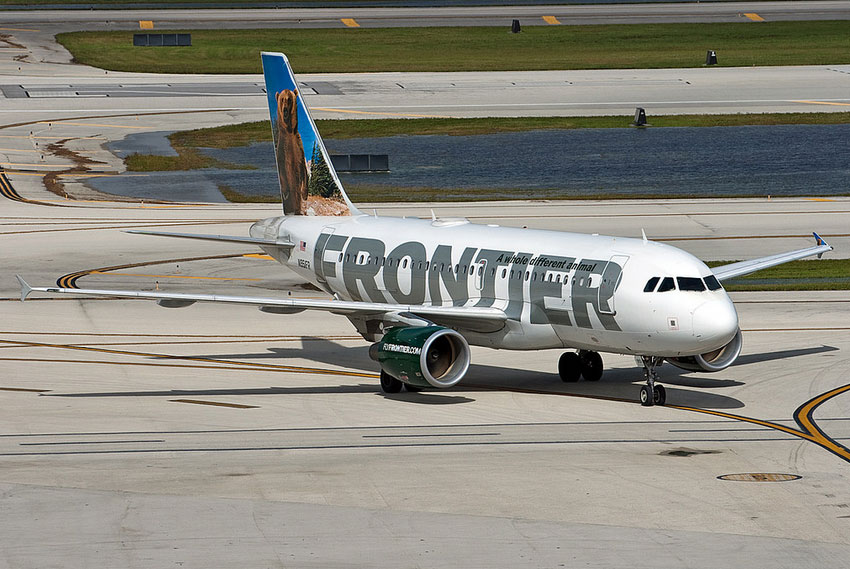 For an airport that has been growing in stature as an international gateway, as well as a busy domestic hub in n competition with Miami, Fort Lauderale’s main airport has always provided for those who want to watch the aircraft. Even when development work meant one area needed tk close, another was soon provided.

You can spot from the top of the multi-storey car park along the terminals, or use the dedicated viewing area near the runway, with parking. 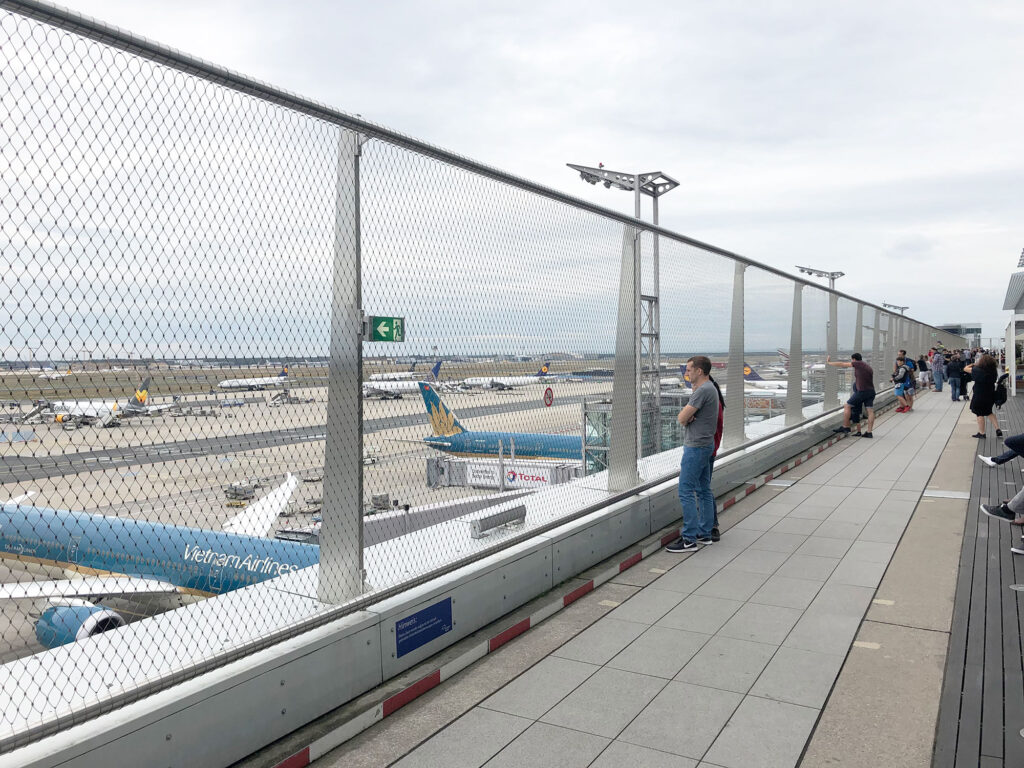 Another European Airport that seems to like spotters is Frankfurt. For many years spotters flocked to the viewing decks on top of Terminal 1, but these were sadly closed in the 2000s. However, a replacement deck is available kn Terminal 2, as well as viewing areas alongside all of the airport’s runways.

They even built an elevated viewing area next to the new runway.

There are of course many more airports that encourage spotters.

What’s your favourite airport that loves its spotting community? Leave a comment below! 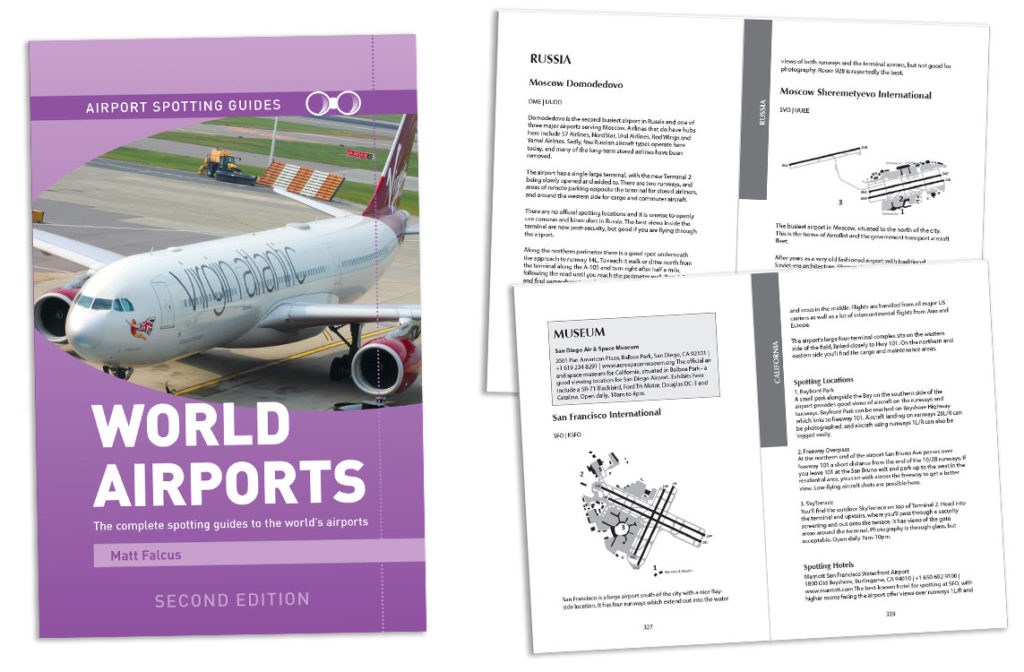 The latest edition of World Airports Spotting Guides includes details of where to spot at over 300 airports in countries all around the world.

Many of the airports feature maps, and handy statistics are also included.

Hamburg is quite friendly too, a good viewing deck adjacent to a restaurant with great views across the aprons. Only issue is that there is plate glass between you and the aprons, which makes photography difficult and gets very hot in summer.

Vienna has a good viewing deck as does Munich be it behind glass.

I like Paris Orly. Obviously not as busy as CDG but seating is provided and all facilities are close by.

Munich also has the “mound” which is between the 2 parallel runways – just 1 stop away on the S-bahn subway and has facilities and some old aircraft here. Airport tours also depart from here

GVA opened a new faboulous terrasse above their main restaurant. It has a total view of all operation at the airport and view on the runway. You can sit in the shade or the sun. However look for the opening hours on their website : gva.com. Plenty of hotels at the airport and flights to GVA with lowcost easyjet, Jet2, eurowings, vueling…and middle-east airlines and many biz-jets.

There is a bank adjacent to Funchal airport in Madeira which is good for watching aircraft landing and taxiing, lots of free parking there too. Also if you are a departing passenger there is an open area off the main terminal where you can go outside and see that aircraft.