The United Kingdom now has two new aircraft to take on the role of government, VIP and royal transport duties.

These aircraft will ultimately replace the Royal Air Force BAe 146 squadron aircraft, which are being retired, as well as the occasional use of other Royal Air Force transport types, and those chartered by other airlines for these duties. 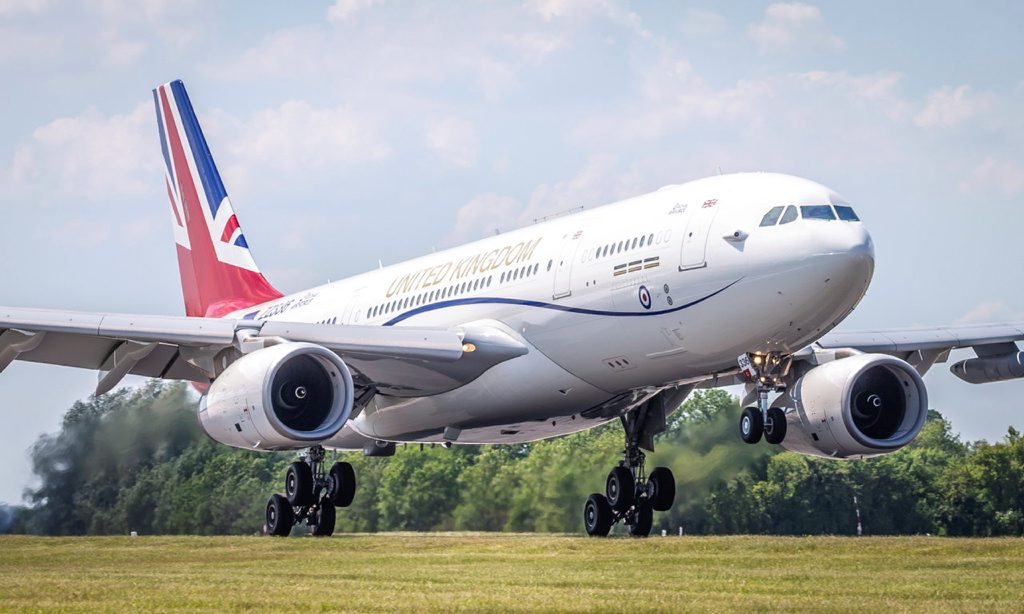 Both aircraft fly in a relatively new livery developed for this role, with United Kingdom titles and a stylised Union Jack flag on the tail.

Each aircraft features a VIP interior, with additional capacity on the A330 for passengers, as well as the refuelling capabilities installed on this aircraft.

It is not certain yet whether more aircraft will be added, or painted from the existing Royal Air Force or Titan Airways fleets, in these official transport duty colours. The BAe 146 fleet will continue to operate into next year. 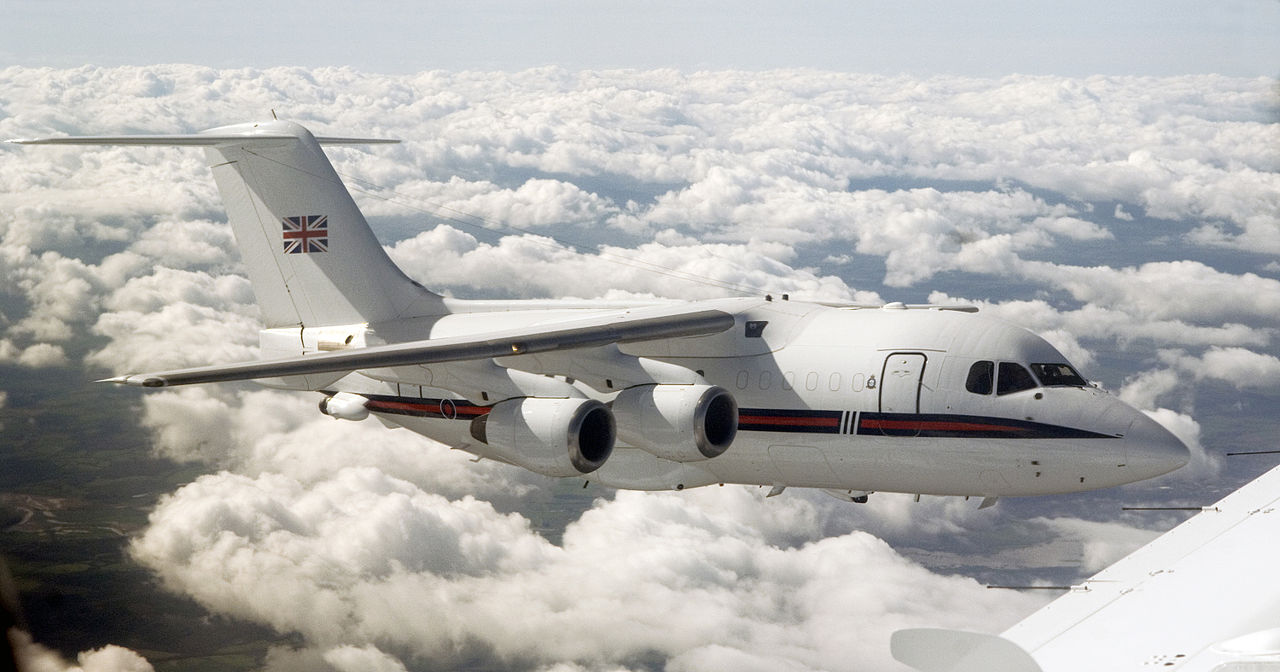 I thought they might re-register the A321 to something more appropriate, such as G-ERII?

[…] A Look at the New United Kingdom Government Transports […]