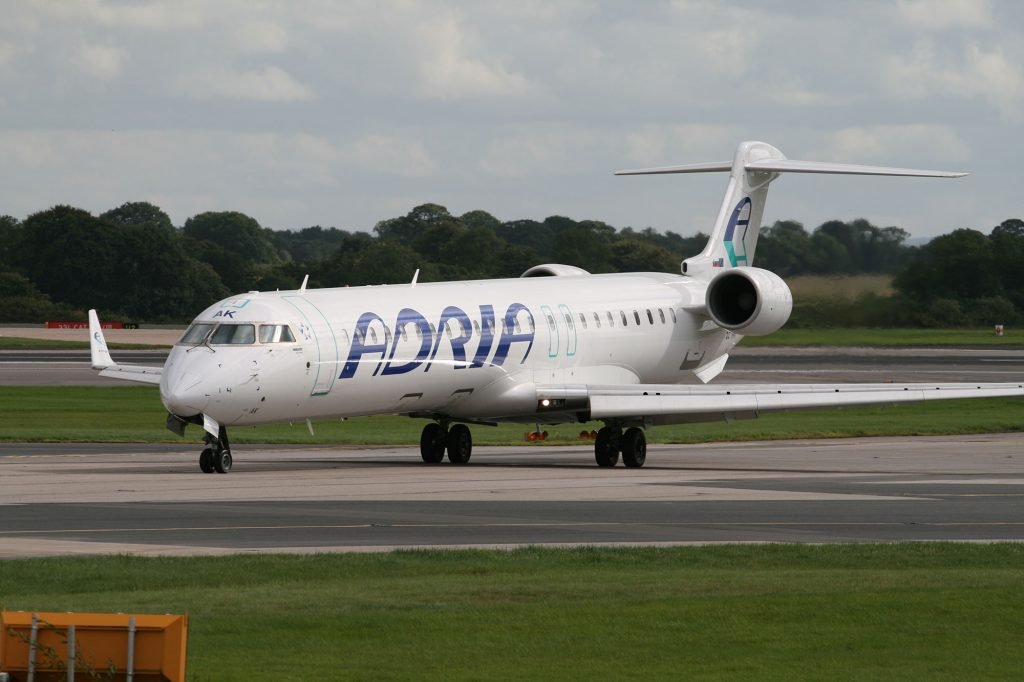 Slovenia’s national airline, Adria Airways, has filed for bankruptcy after it abruptly cancelled most of its flying last week.

The airline has been struggling financially and has been searching for a solution to its problems.

Only the flight between Ljubljana and Frankfurt was still operating following the grounding, as it is believed their partner Lufthansa was funding the route. But it now has also ceased.

It’s not clear yet whether funding may be secured to allow the airline to continue, or whether another carrier such as Lufthansa (or one of its partners) might step in to continue routes out of Ljubljana. 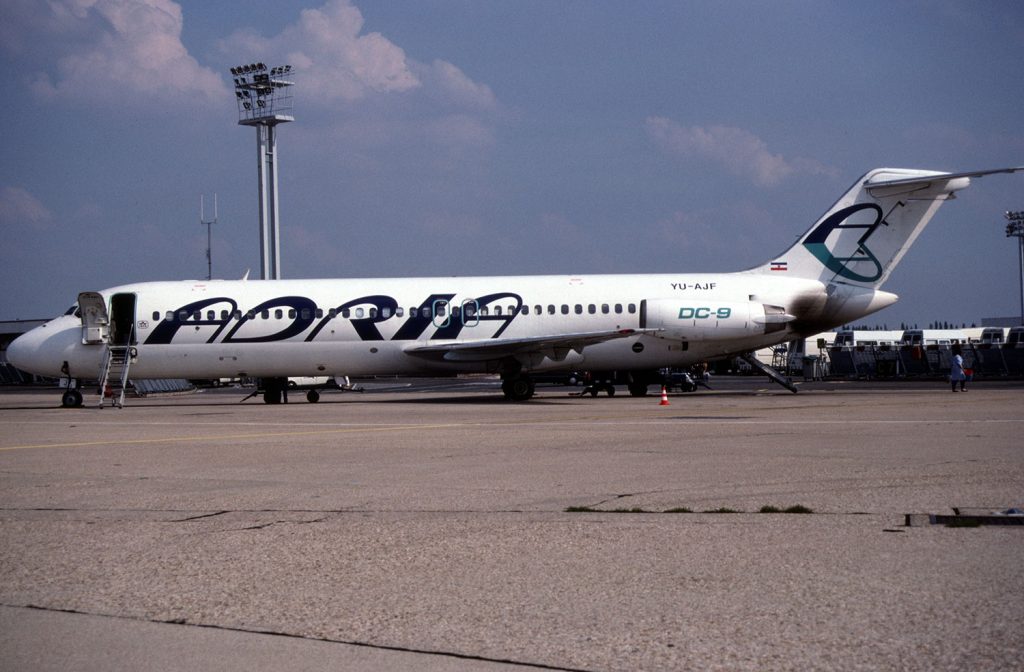 Many will remember Adria Airways in its early days. It was founded in 1961, known then as Inex Adria. It’s fleet of Douglas DC-9 and McDonnell Douglas MD-81 aircraft were familiar sights at airports around Europe.