Confirming the many rumours over the past few weeks, Aer Lingus has applied to operate a number of transatlantic routes from Manchester Airport in the UK, basing aircraft there. 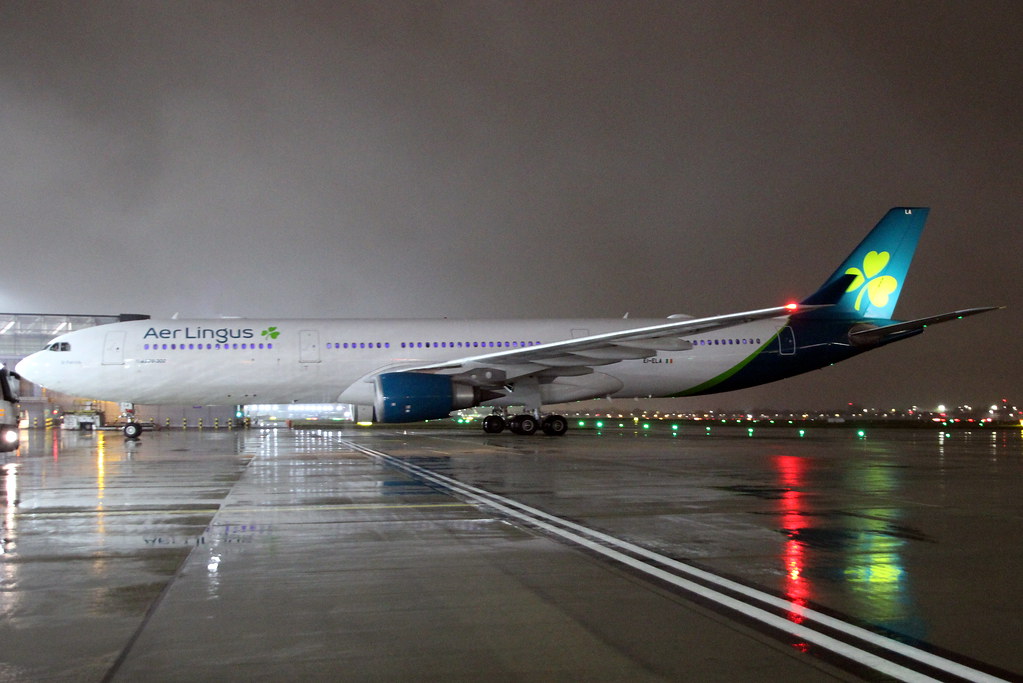 The airline will initially base two Airbus A330-300 aircraft, EI-EDY and EI-ELA, which will be transferred to the UK register for the operation.

Later, two additional Airbus A321neoLR aircraft will be added, bringing the total up to 4 based aircraft.

If approval is received, the routes will start in the Summer 2021 season.