In its bid to become the leading value carrier flying across the North Atlantic, Aer Lingus has today unveiled its new livery and brand refresh.

The scheme still features the iconic shamrock motif, which has been modified slightly with a tilt “To symbolise dynamism and speed, with heart-shaped leaves reflecting the warmth and hospitality of the brand.”

Now, rather than a mostly green fuselage, the carrier’s aircraft feature a mostly white body with a teal and green tail. 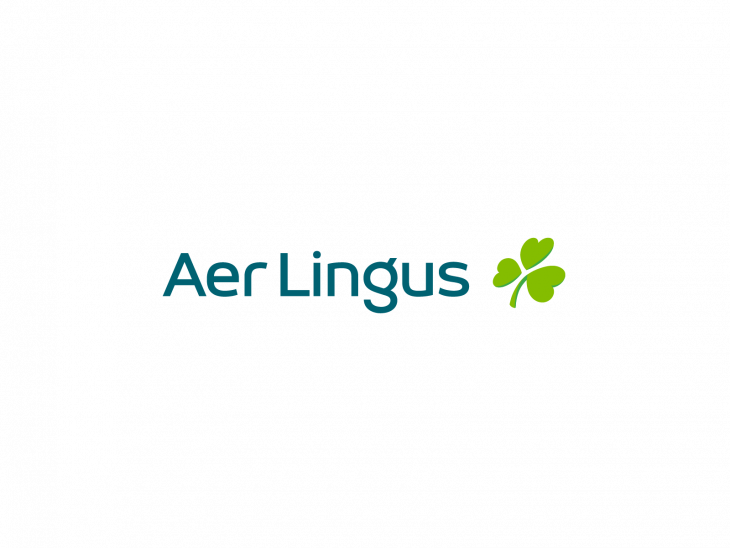 According to the airline: “The Aer Lingus logo font has changed to ‘diodrum’ and the dominant colour is teal. The body of the new look Aer Lingus aircraft will be white with a teal-coloured tail and engines, bringing a sleek, contemporary feel to the design.”

The refresh is part of the airline’s ambitious growth plan which will see Aer Lingus increase its North Atlantic fleet from 17 to 30 aircraft by 2023.  Overall, Aer Lingus plans to grow its A330 fleet to 16 aircraft (from 13 in 2017) and invest in 14 new A321LRs to provide capacity for growth across the Atlantic and within Europe.

Sean Doyle, Chief Executive Officer, Aer Lingus said: “We have ambitious plans for our future and the years ahead, yet we are aware of challenges facing the modern industry and thus investment in our new brand identity and livery; our new uniforms which will be unveiled later this year; and our fleet expansion are considered investments in the future of Aer Lingus to enable us realise our ambition to be the leading value carrier across the North Atlantic.” 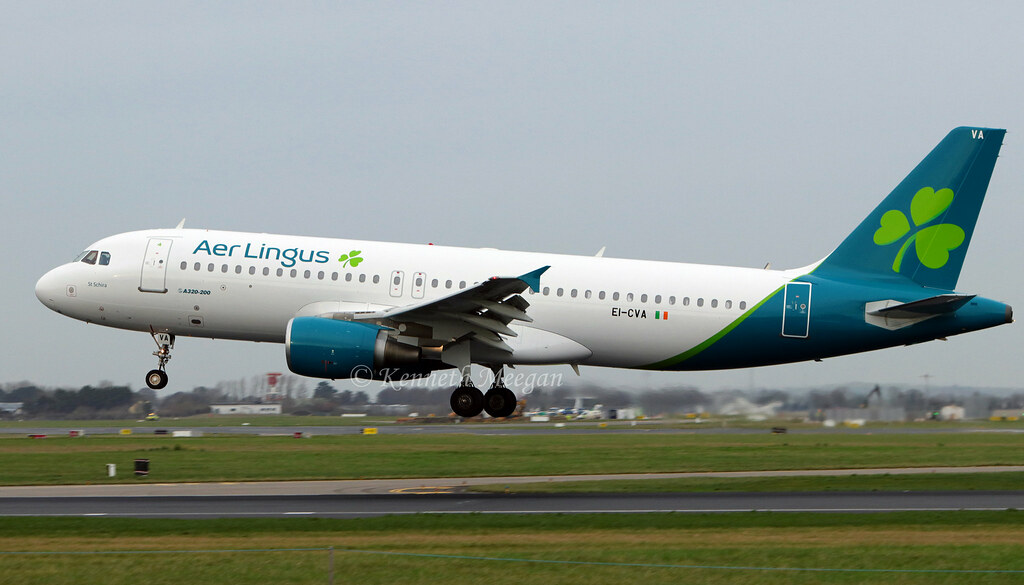 What do you think of the new Aer Lingus livery? Leave a comment below!

Yip love the new EI scheme, very clean lines. I remember the Friendships and Viscounts in that lovely deep green though, so rich.

Aer Lingus livery – excellent, much more modern than the old, rather dated livery. Look forward to seeing it.

I believe that this is a trend in airline liveries. Fares are lower due to LCC competition so they have to cut costs. In this case and in IB and LH they cut costs by saving in paint. I prefer the EI current livery. My favorite to photograph. I will have to get use to the new livery. The AA livery has grown on me. This is an IAG plan.

Like the new scheme. It’s up to date and shows off the shamrock really well. Nice clean lines.

This colour scheme is run of the mill, Where is the national Green?? Leaves much to be
desired,Shamrocks look as if they had a drop (or two)of the hard stuff(perhaps it was the the Painter)

You knew you were coming into DUB with the sea of green, similar to arriving at AMS into a sea of blue… such a pity that the eye catching green will no longer stand out. The one thing that does catch my eye, and for the wrong reason is the cartoon style shamrock, devalues the whole image.

Really like this new livery, will certainly not miss EI going over, modern and much more dynamic.

Really like this new livery, will certainly not miss EI going over my home. It’s modern and much more dynamic.

I like the new paint job. I hope to ride on one of your planes this coming summer. Gary