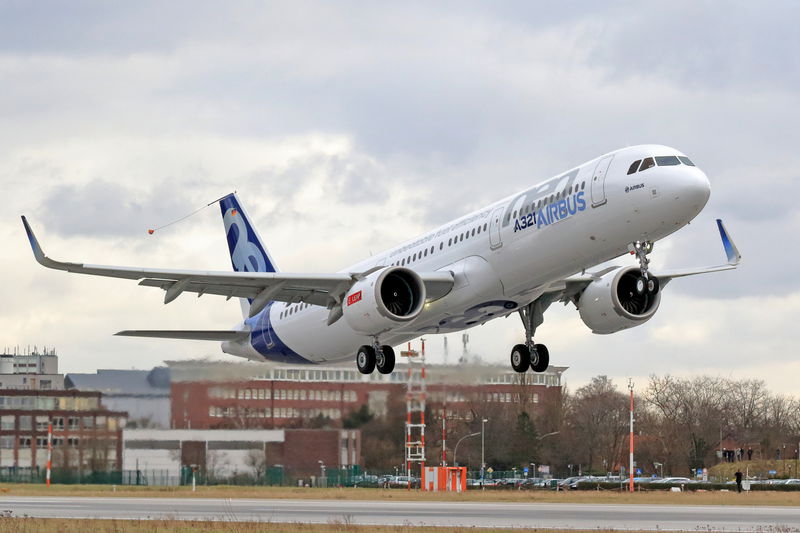 Following the recent delivery of the first Airbus A320neo to Lufthansa at the end of January, the program to develop the latest generation of the manufacturer’s most popular product line continues with the first flight of the A321neo.

Based on the same fuselage as the original A321, the neo offers new, more powerful and efficient engines and sharklet wingtips as standard.

The aircraft, registration D-AVXB, took off from Hamburg Finkenwerder for its first flight on 9th February. The flight lasted five hours and 29 minutes during which tests were performed on the engine speed variation, systems behaviour and to validate the aircraft’s flight envelope. The A321neo will join the NEO flight test fleet and perform a partial flight tes tprogramme to validate the impact on handling qualities, performance and systems.