Our monthly update on new airliner liveries, deliveries, special schemes and prototypes to watch out for in our skies. 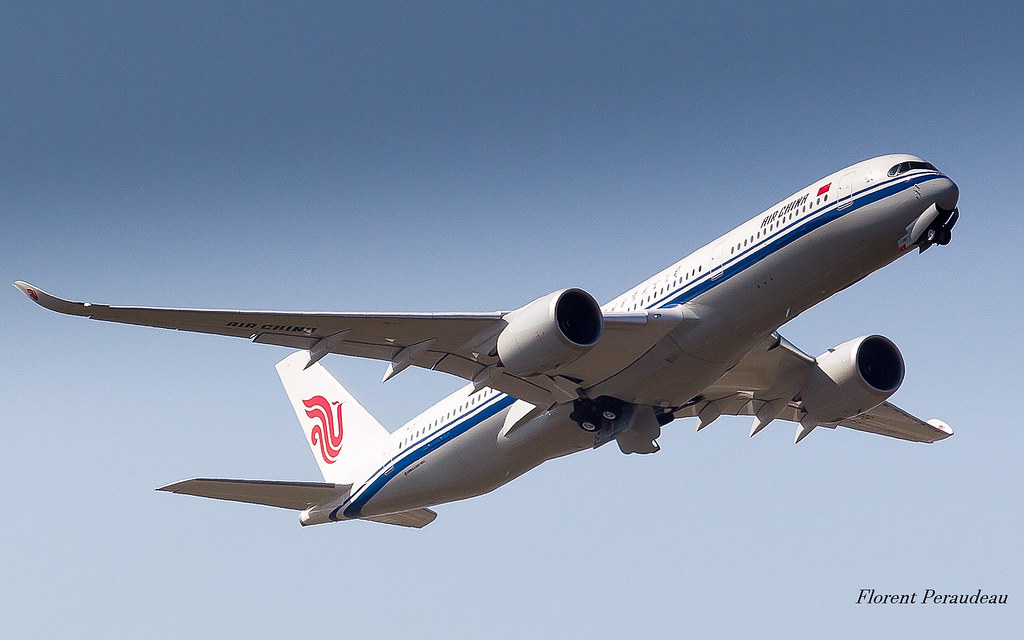 The airline’s first Airbus A350 has been delivered, registration B-1086, wearing the standard scheme. 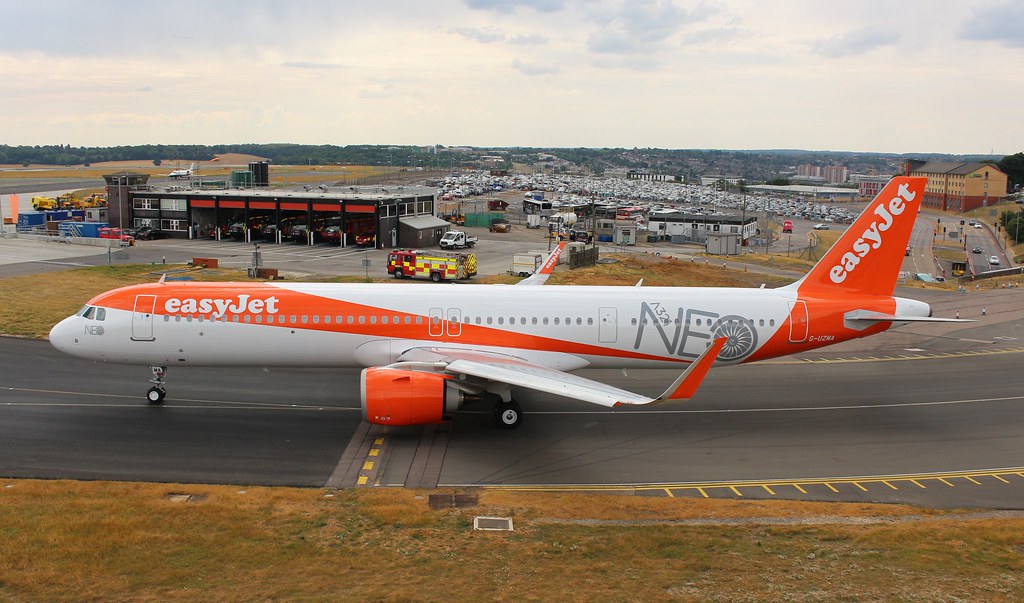 Officially handed over at the Farnborough Air Show, the low-cost carrier’s first A321N is G-UZMA. 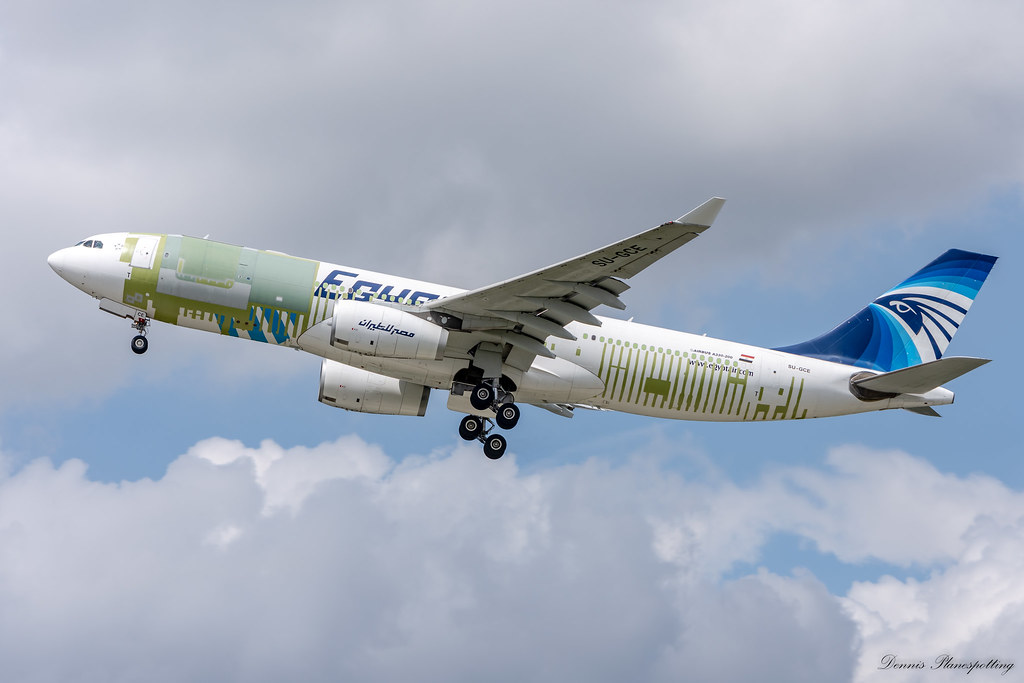 The next Boeing 787 Dreamliner delivery for El Al, 4X-EDF wears a special retro scheme harking back to the airline’s past. 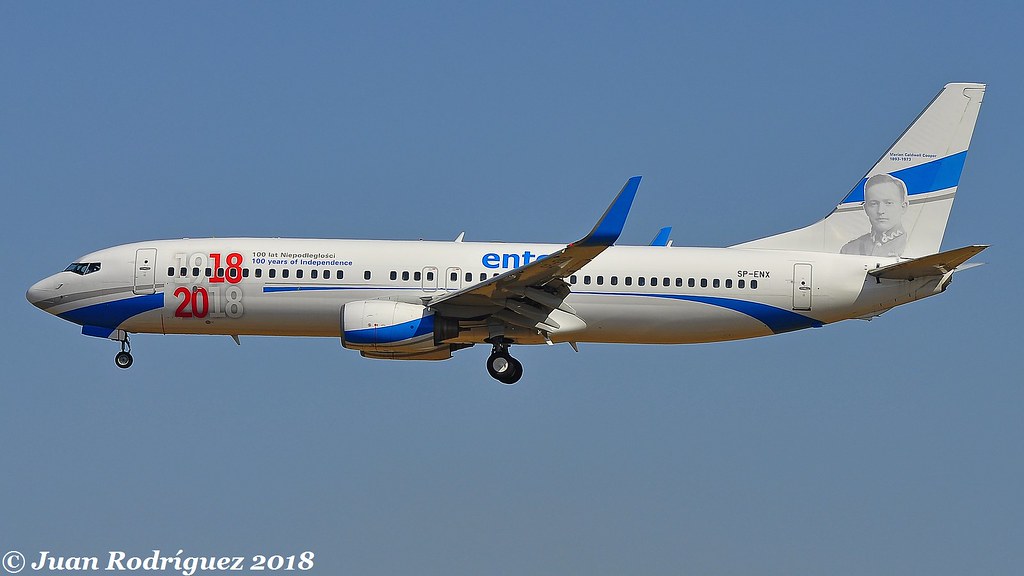 Already flying for a range of airlines on lease, the HiFly A380 9H-MIP wears this livery promoting coral reef preservation. 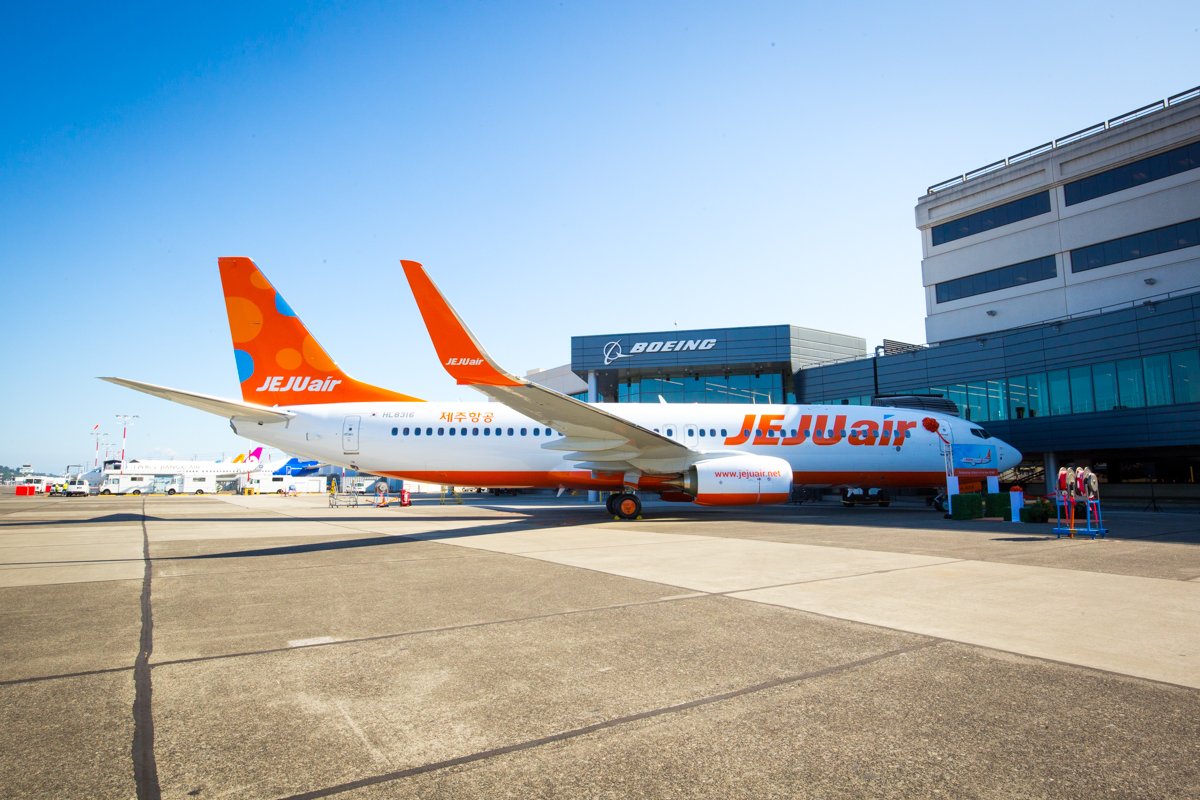 Another Chinese carrier receiving its first Airbus A350. Sichuan Airlines has taken delivery of B-301D in this special “Panda” scheme. 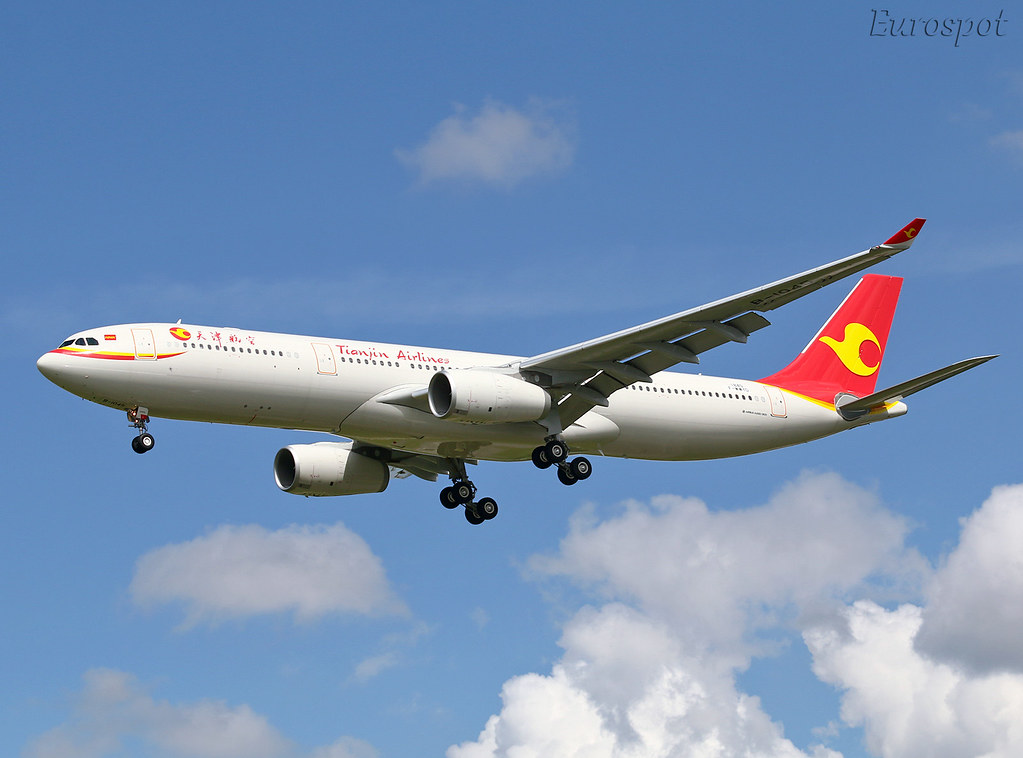 The Turkish carrier has taken delivery of its first Airbus A321neo aircraft, TC-LSA. 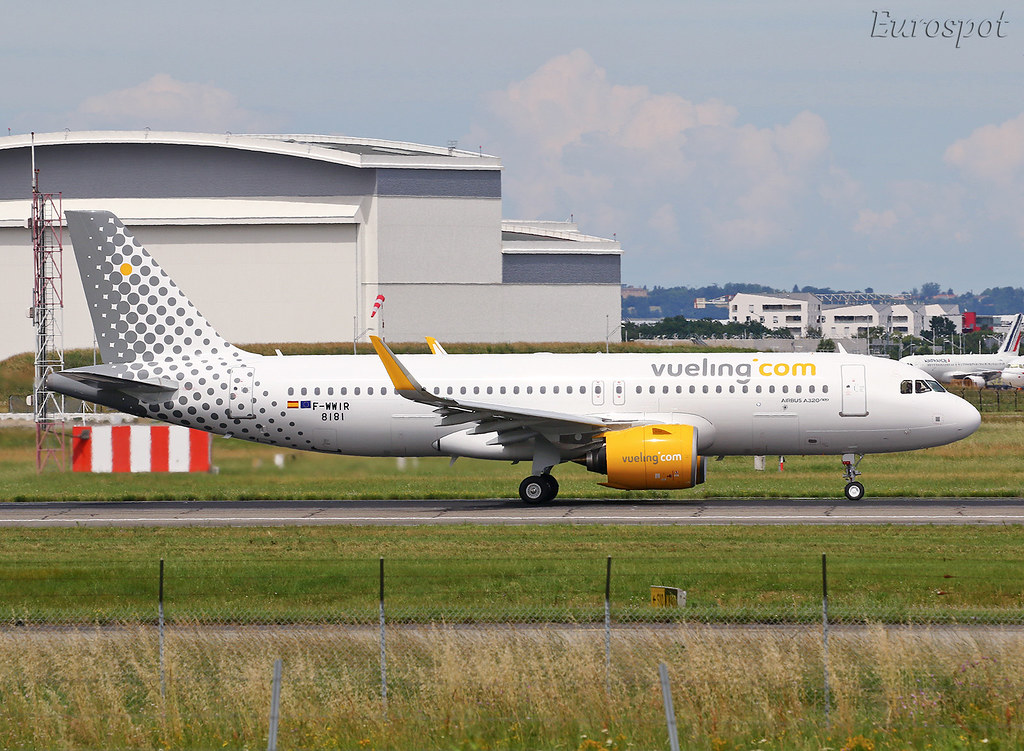 7 of the Best Plane Spotting Locations in Los Angeles

US Airports With Resident DC-3s