Look out for these aircraft which are now flying and visiting an airport near you!

The first Boeing 737 MAX 8 for Aeromexico is now flying with the airline. Registration XA-MAG. Here’s a video of its construction and rollout. 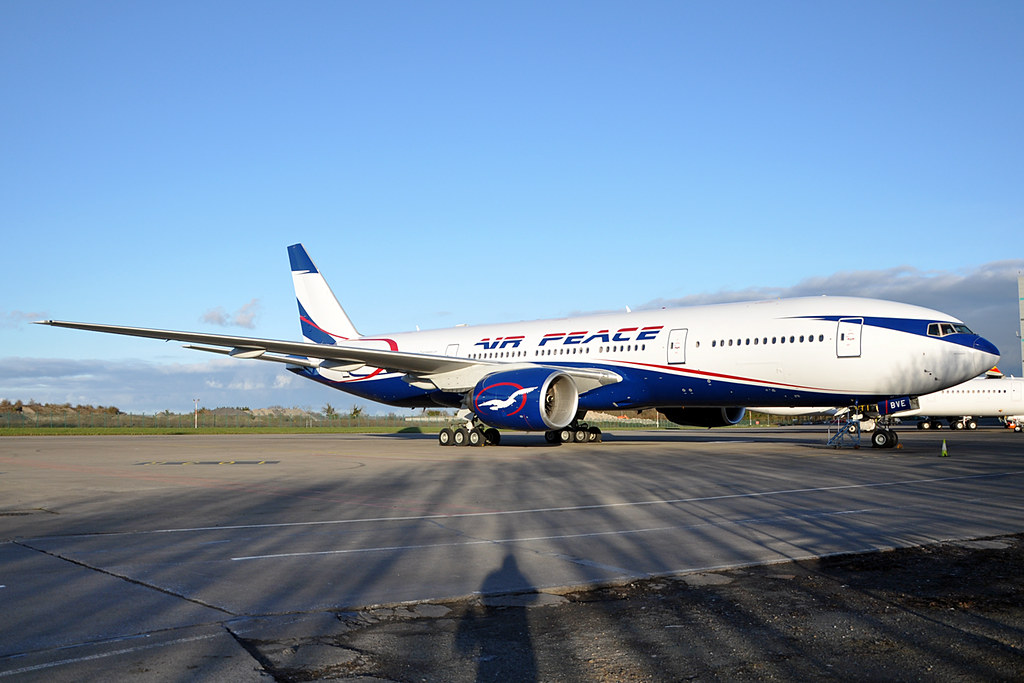 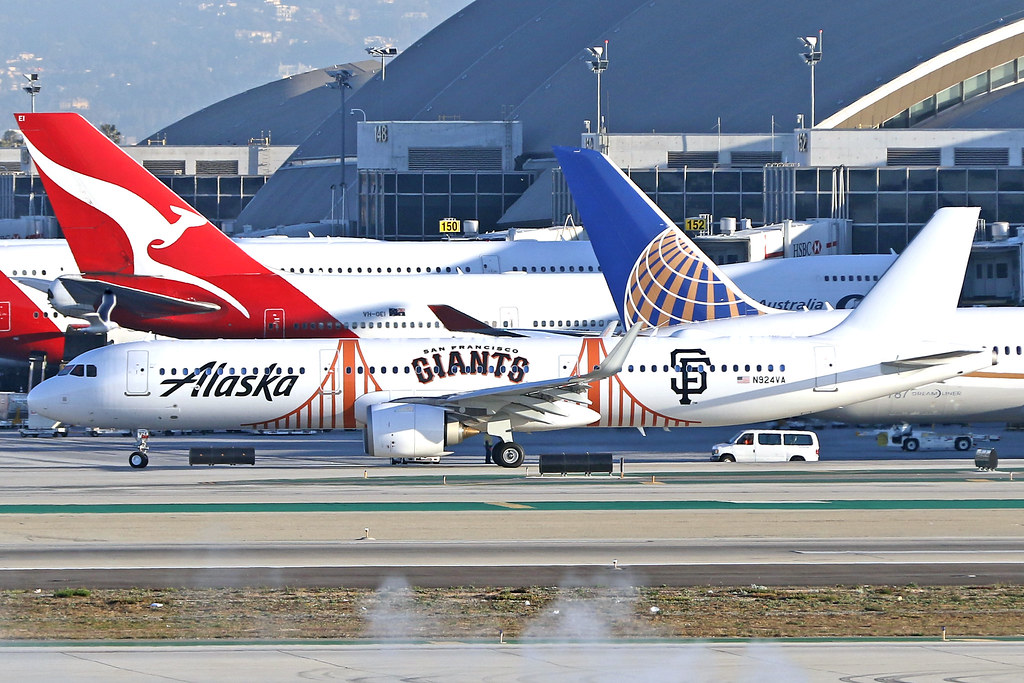 Another former Virgin America A321 gains a special livery as it transitions into the Alaska Airlines fleet. This time N924VA wears San Francisco Giants scheme. 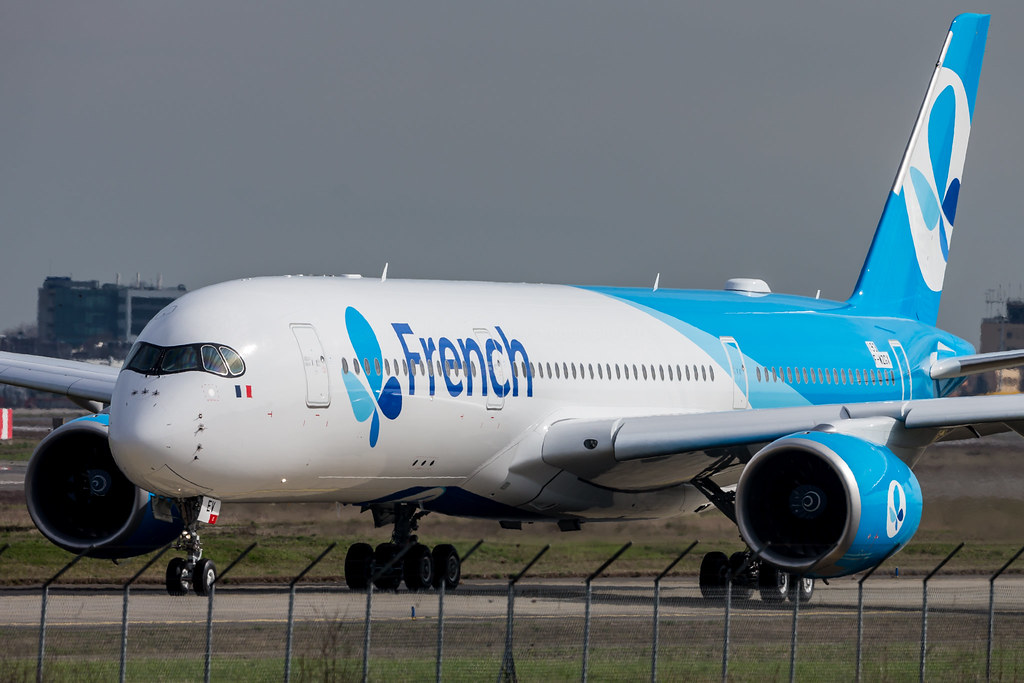 French Blue is now officially French Bee, and its titles reflect the change.

Today was a good day! We officially got our first new Boeing #737MAX delivered in Seattle – we look forward to welcoming you on board! pic.twitter.com/ocdI9OkiX1

Another new 737 MAX 8 operator. Icelandair plans to use the type’s range for Europe and North America flights. First example is TF-ICE, wearing a slightly modified livery. 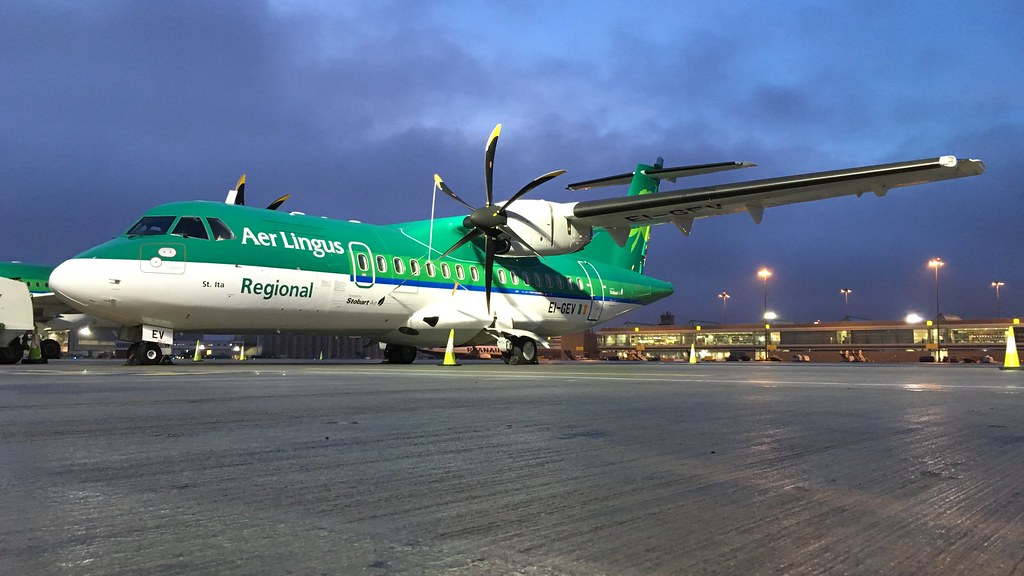 The first airline to fly the Boeing 737 MAX 9 model will be Thai Lion. Its first aircraft, HS-LSH is ready to go. 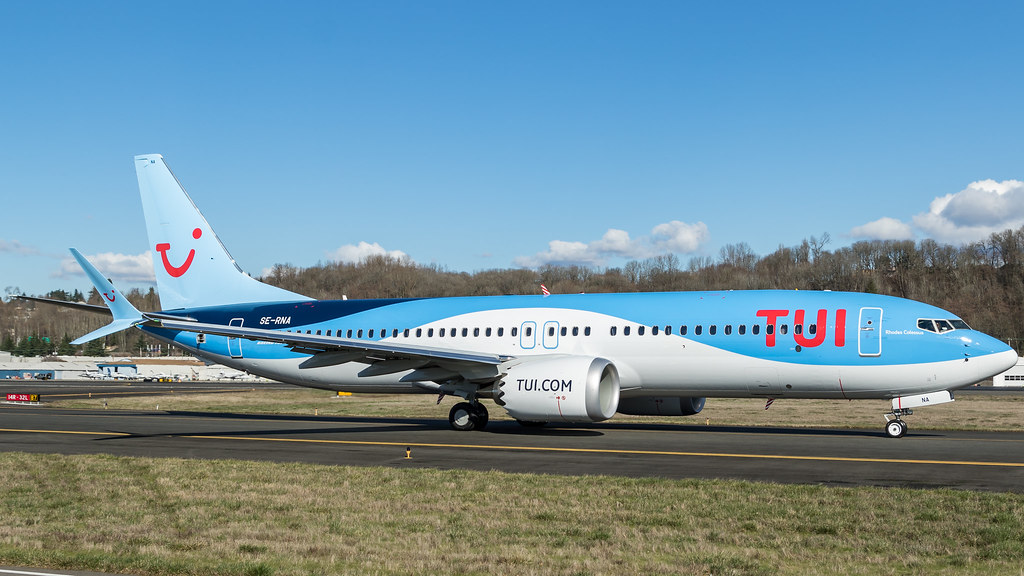 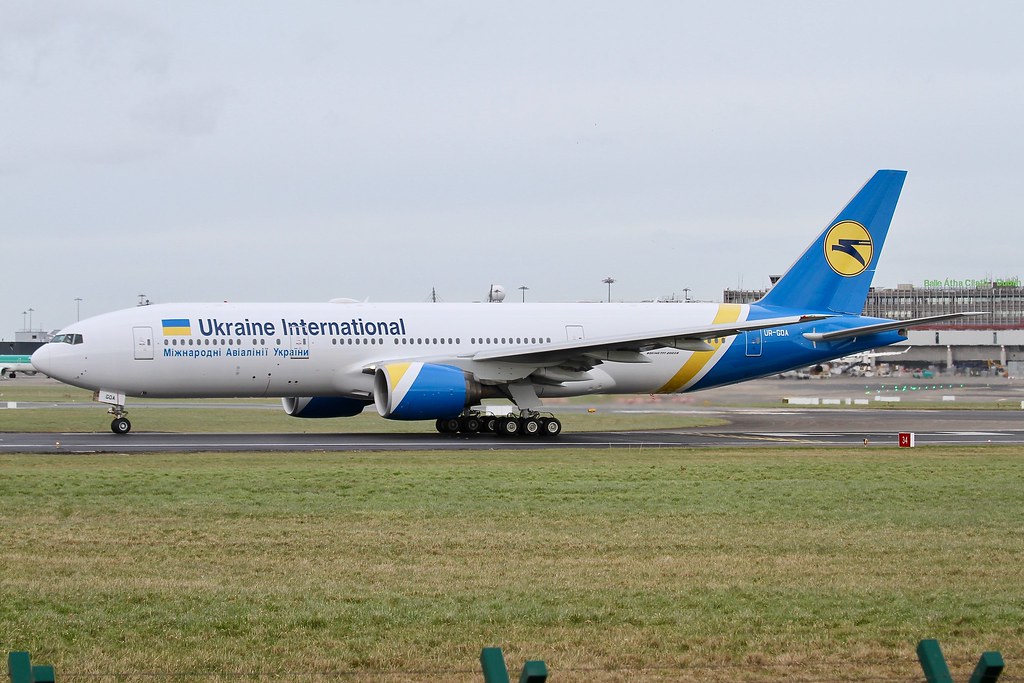 The Ukrainian national carrier has taken delivery of its first Boeing 777-200ER, UR-GOA (ex-Rossiya Airlines). Another to come.

Remember to email in any pictures of new airliner deliveries, liveries or anything else new this month to info@destinworld.com

10 of the Best Camera Lenses for Aviation Photography