It’s time for this month’s round-up of new airliner liveries, deliveries and types now flying in our skies.

As always, if you spot something new or unusual, send it to us for inclusion in next month’s list. 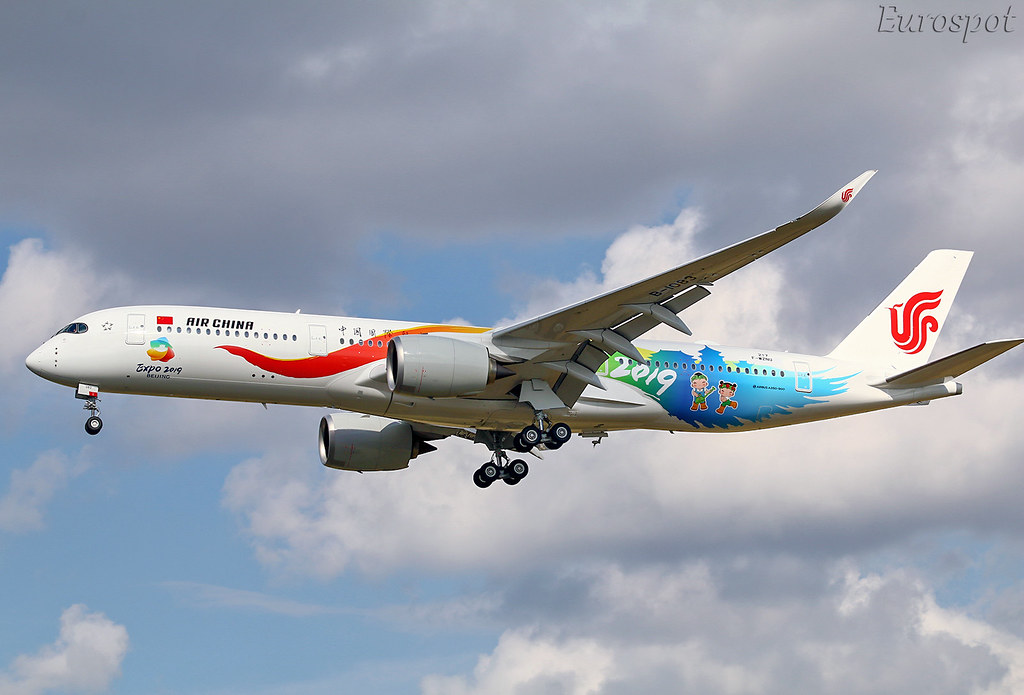 Ia Ora Na, F-OMUA Fakarava! Our beautiful Tahitian Dreamliner @boeing 787-9 is ready! The Fakarava has rolled out of the paint hanger. It is registered with the letters “MUA”, which means “Go ahead” in Tahitian 🇵🇫 Today, we are pleased to present the result of 3 years of work to write a new chapter of our history and continue this great adventure! Stay connected: very soon, we will announce his arrival date in Tahiti 😉 #AirTahitiNui #Boeing #Dreamliner #TahitianDreamliner #ToTatouManureva #aviationgeeks #avgeeks #aviation #aviationpics #picsoftheday #instaaviation #instagood #instamoment #instaplane #rollout #airplane #airplanelovers

To mark its first Boeing 787 Dreamliner, Air Tahiti Nui has unveiled this new livery. The first aircraft, F-OMUA, is due for delivery soon.

Some people cheer with pom poms. We choose airplanes. Wishing our Chief Football Officer, @dangerusswilson, lots of luck in the season ahead. In the skies and in the community–we’re cheering for you! #iFlyAlaska

ASL Airlines is repainting its Boeing 757s out of their former TNT livery into its own colours. First is OE-LFB. Gulf Air’s first Airbus A320neo has been delivered, and it wears the smart new livery as seen previously on the airline’s Dreamliner. 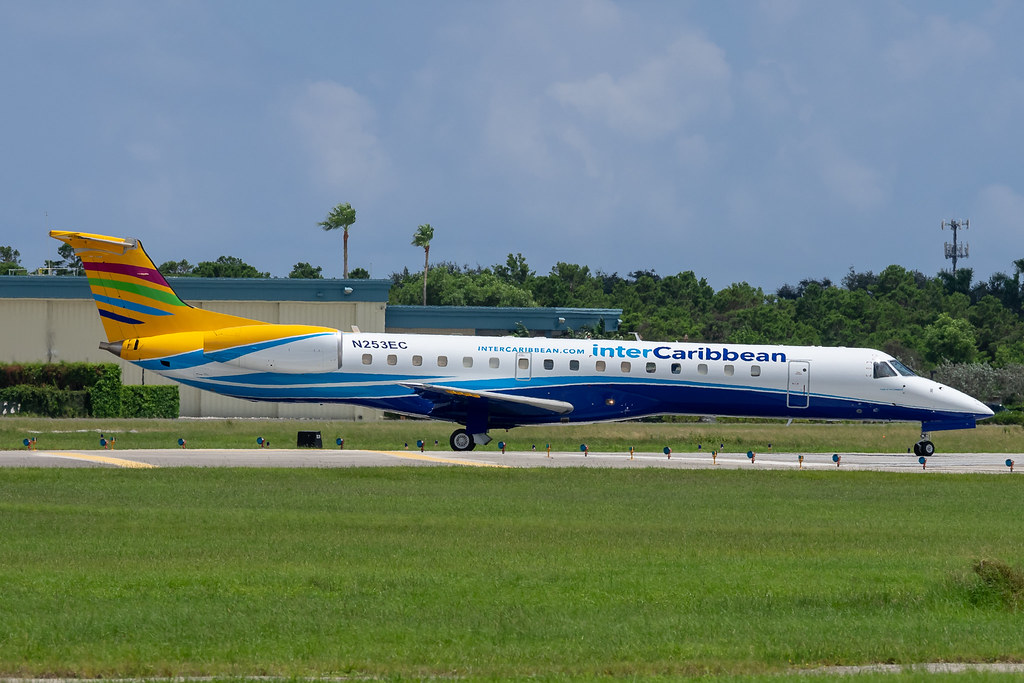 interCaribbean Airways of the Netherlands Antilles has added its first Embraer 145, N253AC. 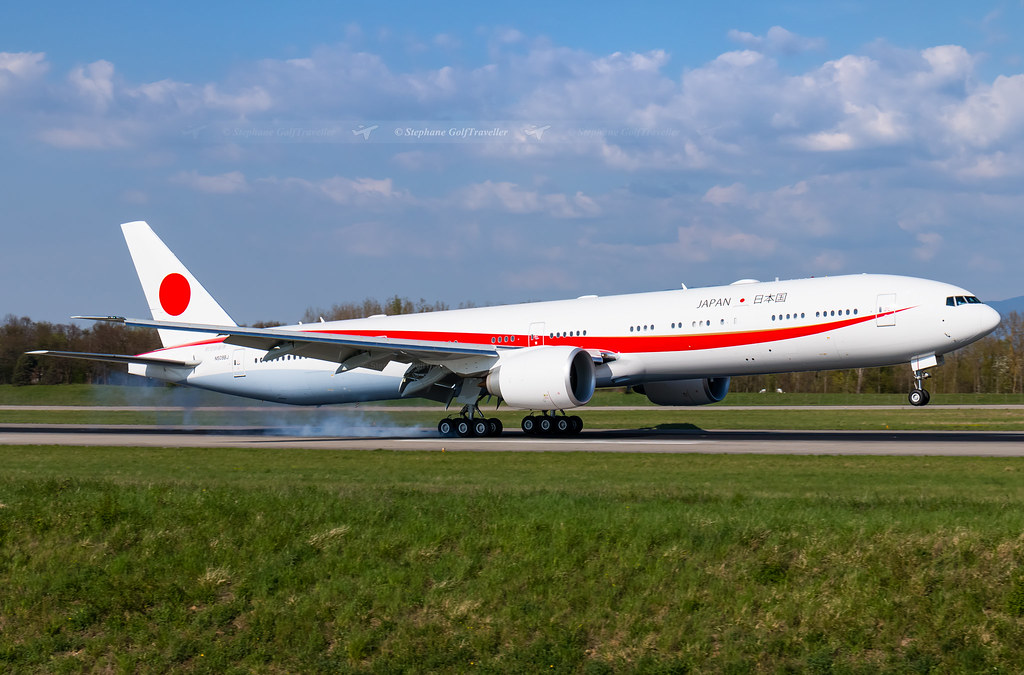 A new airline in Ghana is PassionAir, which has the first of three planned Bombardier Q400 aircraft, 9G-ACA. 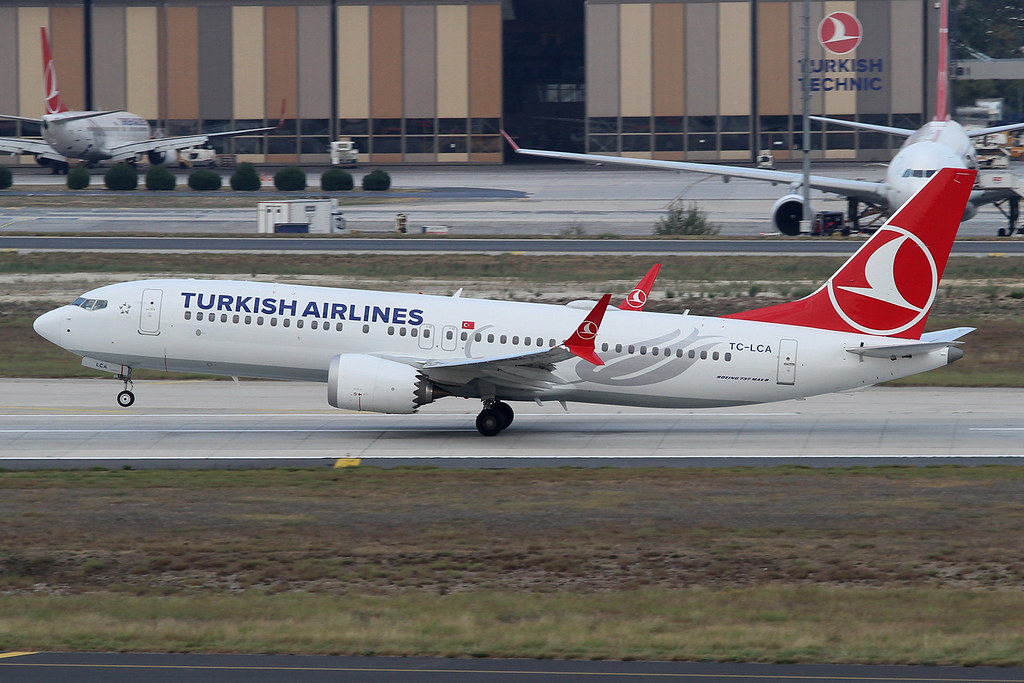 With its first A320neo family aircraft delivered, Turkish has turned its attention to the first Boeing 737 MAX 8, TC-LCA.

Airlines in Iran and their Fleets

12 Classic Pictures of London Heathrow in the 1980s

Great another month of new airlines & livieries, even though some were in August. Keep up the good work Matt.

Matt, I just viewed New Airliners September 2018. FYI, Russell Wilson plays in the NFL (National FOOTBALL League) – not the NBA, as you report. Wilson plays for the Seattle Seahawks. As you may know, Alaska Air’s headquarters are in Seattle; down the street from SEA.

Argh! Thanks for the correction. My mistake.
Matt