Breaking news today from Italy confirms that national carrier Alitalia is to cease flying and close down.

The much-troubled airline has been in existence since 1947 and has now confirmed that its last day of operations will be 14 October 2021.

Following this, a new carrier will take over as the national airline of Italy, named ITA – Italia Trasporto Aereo. 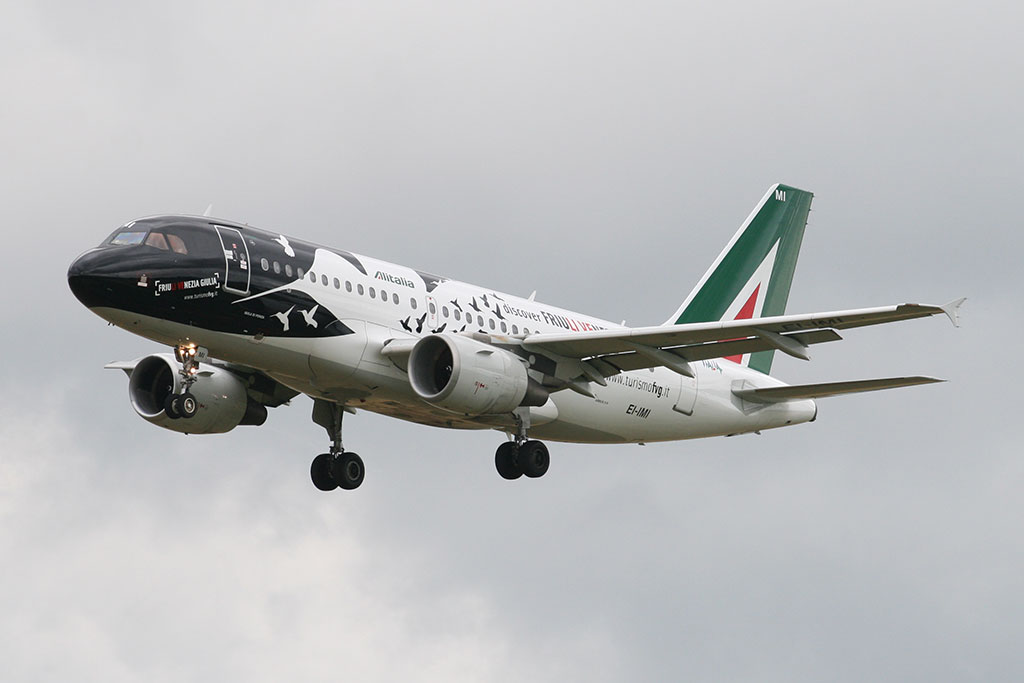 Alitalia has been in bankruptcy since 2017 and continues to struggle, particularly in the current climate of low travel demand.

Rather than simply rebranding or reorganising the company further, ITA will be an entirely new entity with a much streamlined operation with fewer staff, routes and aircraft – at least initially.

It plans to operate from a Milan Linate base, with a hub also at Rome Fiumicino, using 52 aircraft.

ITA has bought the Alitalia brand, so it’s not clear yet whether operations will continue to be known as Alitalia, with aircraft liveries remaining unchanged, or whether a brand new corporate branding will appear.

One difference, however, is that ITA will be an independent company which is not owned by the Italian government, and isn’t liable for the debts and bailouts which mounted up at Alitalia over the years.