Alongside American Airlines and Delta, Allegiant was one of the last airlines to operate the MD-80 in significant numbers in the USA. Now, with American also retiring its entire fleet, chances to fly on the “Mad Dog” are increasingly rare.

Much of Allegiant’s fleet have been retired to Birmingham-Shuttlesworth Airport in Alabama, being parked outside the Stuart Industries facilities and visible from arriving and departing aircraft, as well as the parking garages outside the terminal.

Here’s a news story with video footage of the aircraft: http://www.wbrc.com/2018/12/03/allegiant-airlines-retired-md-aircraft-now-parked-birmingham/ 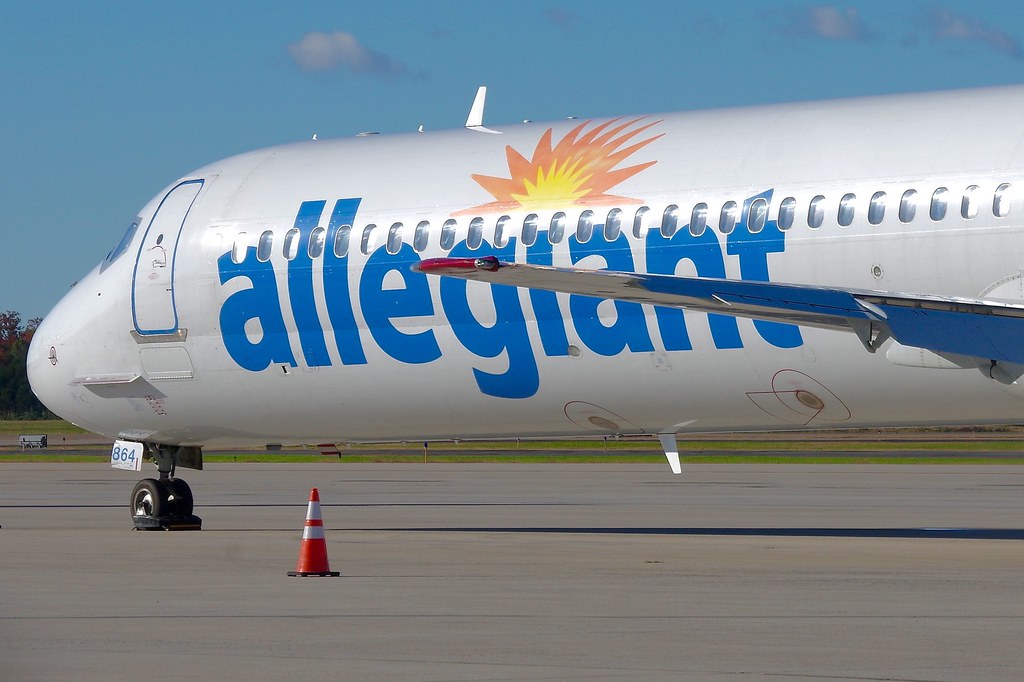 At present there are thirteen examples parked at Birmingham, and presumably withdrawn from use pending parting out and scrapping. They are:

Other former Allegiant Airlines MD-80 series aircraft have been retired to airports including Orlando Sanford, Opa Locka, and Oscoda, whereas others retired prior to the end of operations have found their way to Victorville, CA.