American Airlines has advanced the retirement of five different aircraft types from its fleet.

This action was taken amid this period of record low demand, where the unique step of retiring so many different aircraft types was taken to remove older, less fuel-efficient types from its fleet sooner that it had originally planned to do.

The types officially retired from American Airlines’ fleet are: 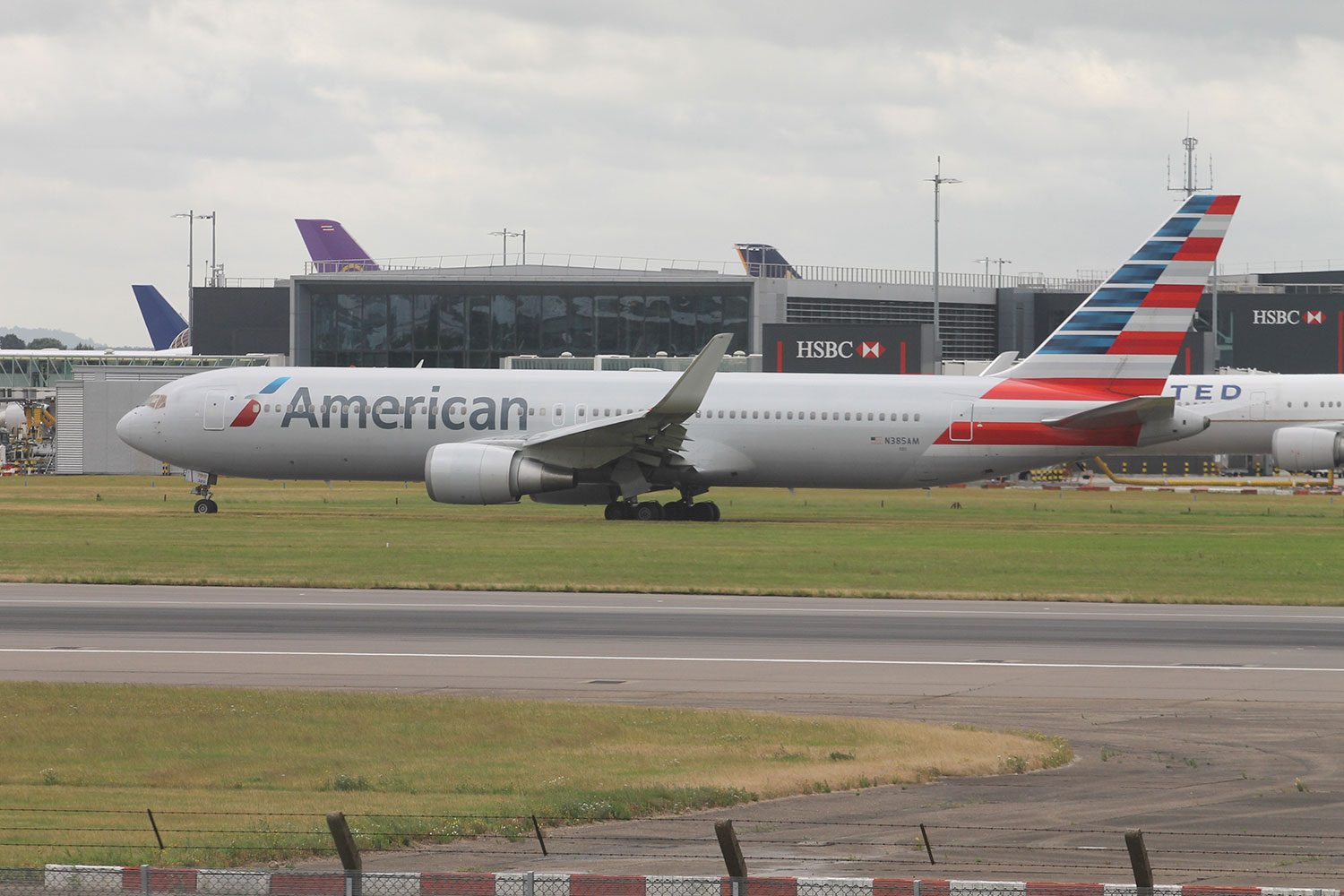 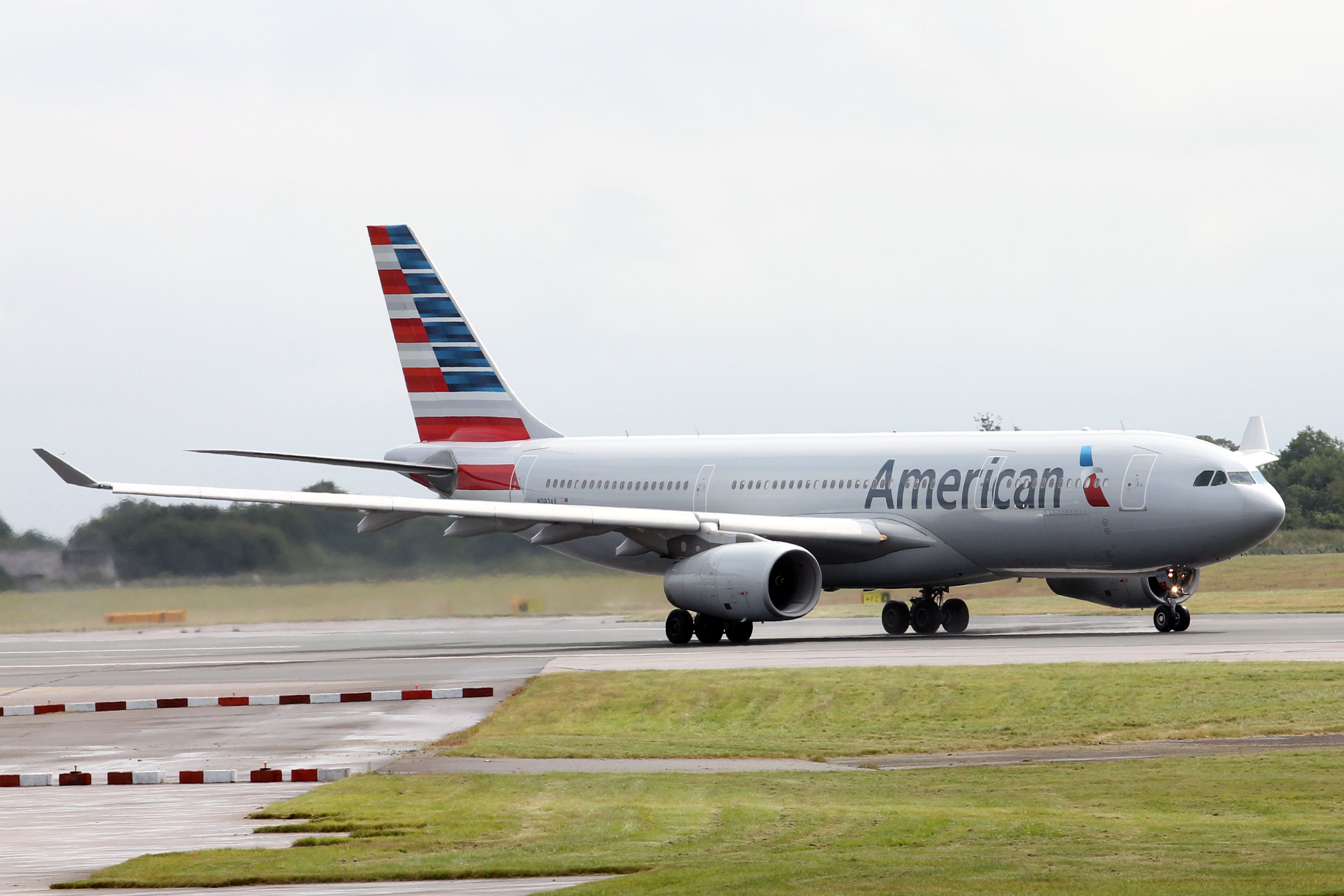 Many of these aircraft were introduced to American’s fleet through mergers, including the A330-300s, Embraer 190s and some Boeing 757s from US Airways, and Boeing 757-200s from America West and TWA mergers.

Other types are more recent, from the early 2000s, but are now being replaced by modern types like the Airbus A321neo, Boeing 737 MAX and Boeing 787 Dreamliner fleets, which benefit from better fuel economies.

Most of American’s retired types seem to end up at the desert storage and scrapping airport at Roswell, NM. This is where recently retired types like the McDonnell Douglas MD-80 fleet have ended up.