One of the last major operators of the Boeing 737-500 has retired the type.

Japan’s All Nippon Airways (ANA) flew its last service with the type on 14th June from Fukuoka to Tokyo Haneda, with crews and staff joining it out on the tarmac at both its departure and arrival points to celebrate the event.

The Boeing 737-500 joined ANA’s fleet in the late 1990s just as the Next Generation models were starting to take over.

By the time of the retirement, there were three examples remaining, all flying for the ANA Wings subsidiary. 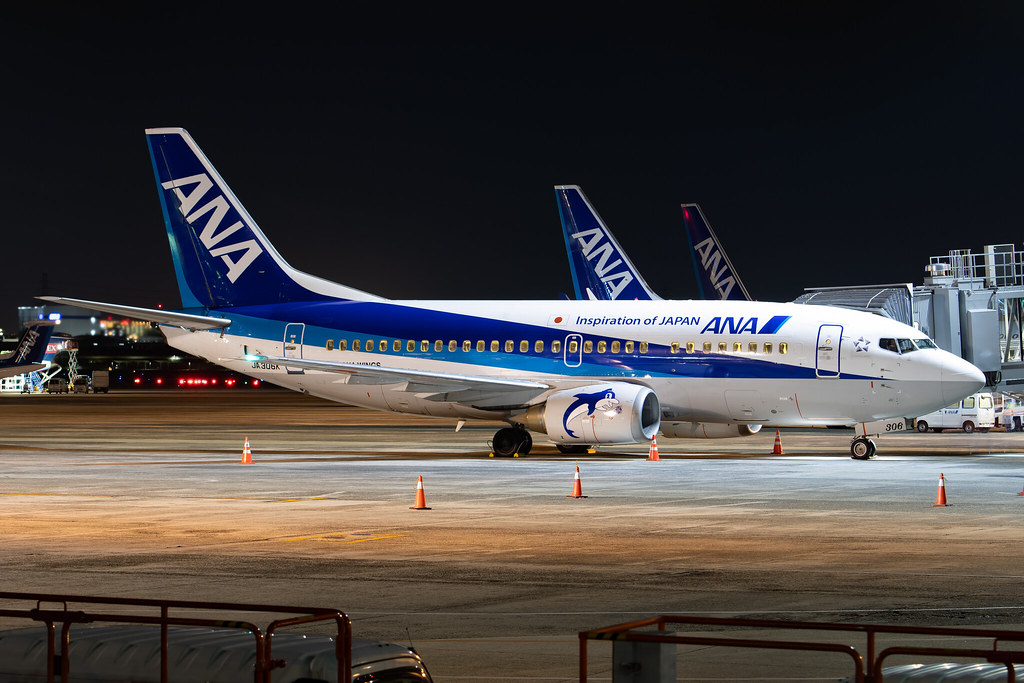 The final flight was operated by JA306K.