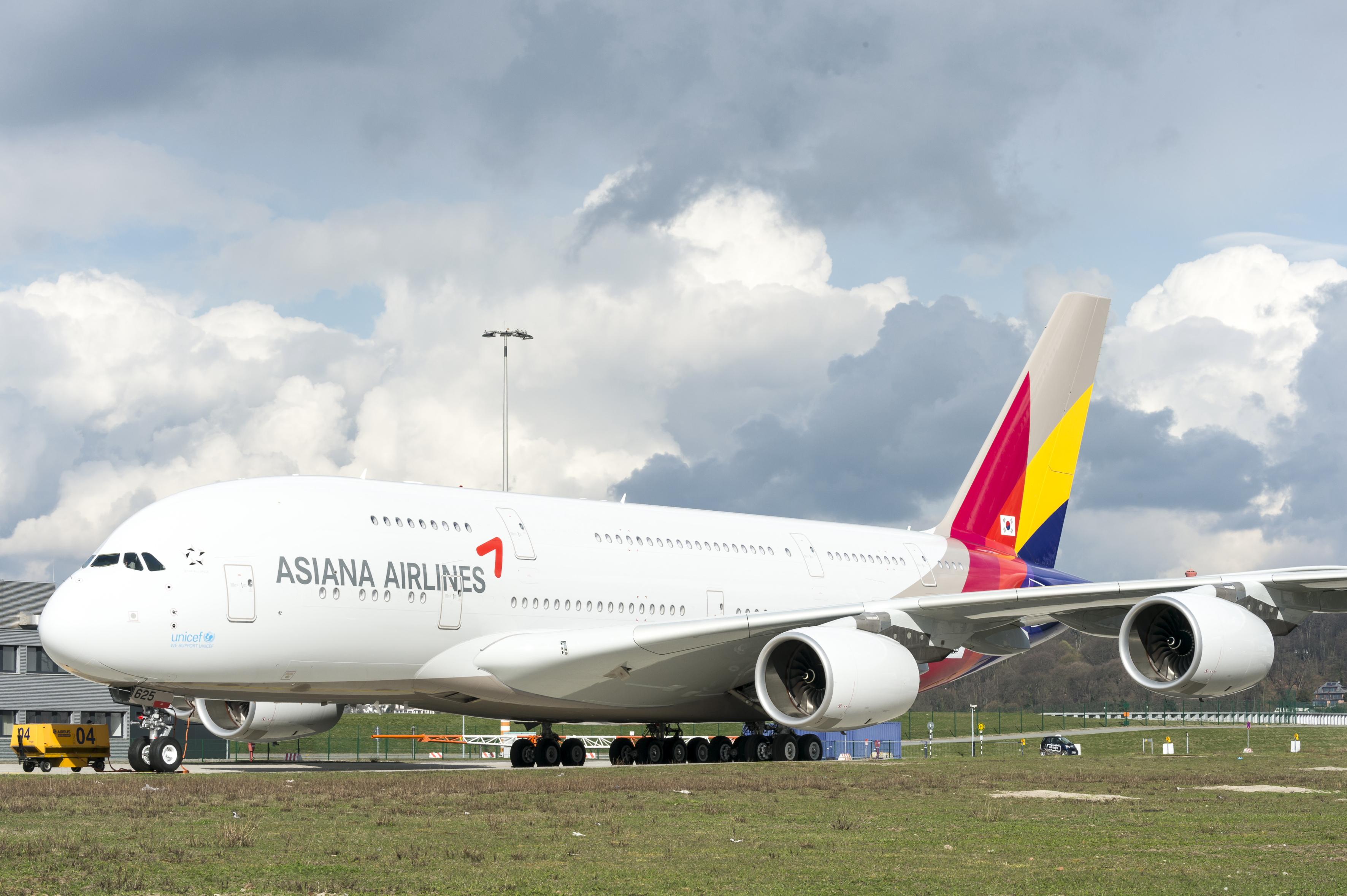 More great new for Airbus A380 fans has been announced.

Asiana Airlines has revealed it will reintroduce its A380 superjumbos on two routes this summer.

The airline will replace its Airbus A350s on routes from its home base at Seoul Incheon to both Frankfurt and Los Angeles International, starting 27 March 2022.

The flights will operates 1x daily each.

Asiana is in the process of merging with South Korean national carrier Korean Air, which also operates A380s. It is thought both airlines will retire the A380 completely within the next few years as they focus on smaller, more fuel-efficient types better suited to today’s travel demands.