Bahamasair is the national carrier of the island nation of the Bahamas, situation off the Florida coast in the Caribbean.

It can be found throughout the Caribbean and at a number of destinations in mainland USA. 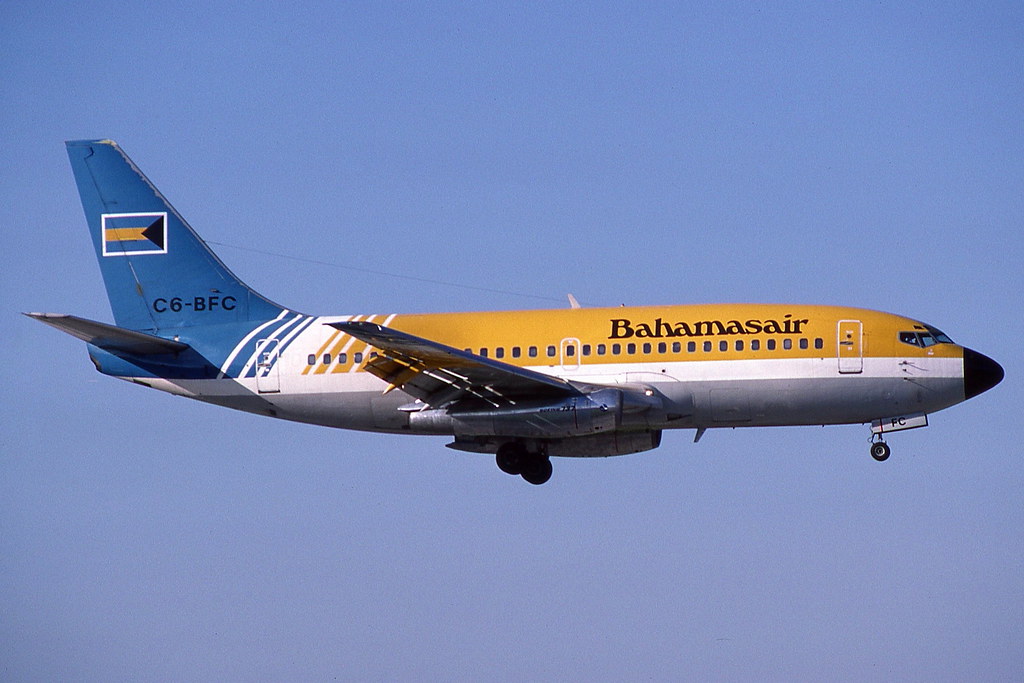 This airline was founded in 1973 to operate domestic routes within the island chain. This soon expanded to link the capital Nassau with destinations in Florida – the nearest part of mainland USA to the Bahamas.

Soon Bahamasair began acquiring jet airliners to give it great capacity, speed and comfort. These include BAC One-Eleven 500 series aircraft, plus Boeing 737-200s, which would become the mainstay of the airline for many years.

The familiar yellow and blue livery was added in the late 1980s, followed by turboprop de Havilland Canada DHC-8s in the early 1990s. 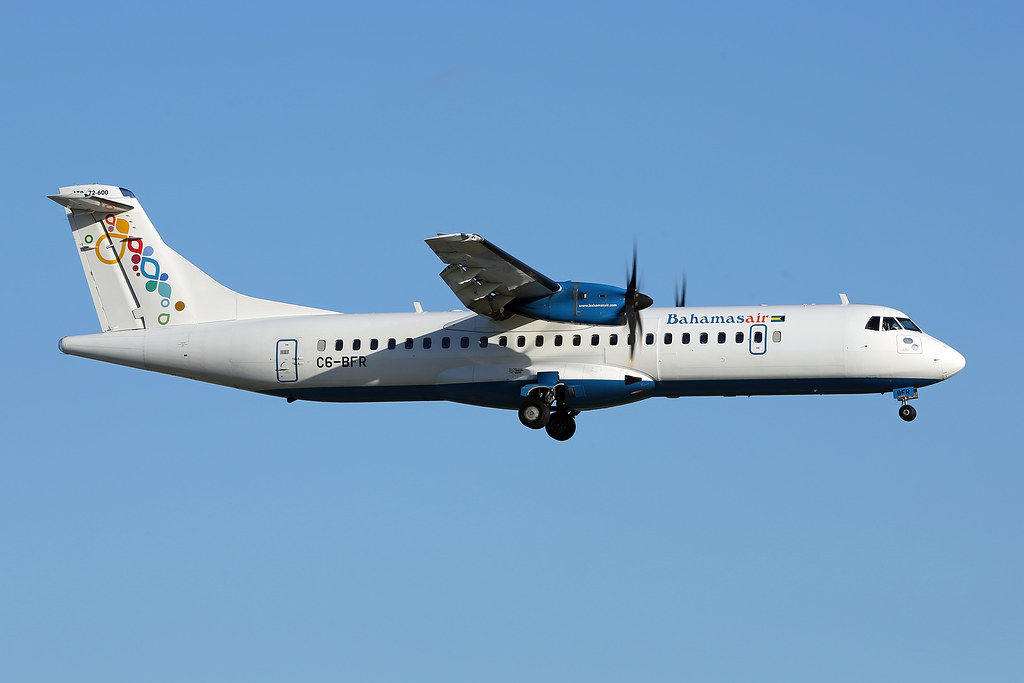 At present, the Bahamasair fleet comprises:

There has been some controversy over the 737-500s not being equipped with the latest ADS-B requirements to enable them to fly into the United States. Therefore the airline relied on its 737-700 and ATR aircraft for flights to Florida.

Bahamasair is based at Nassau Lynden Pindling International Airport.

It flies to 11 other destinations throughout the Bahamas islands.

The airline also serves destinations in Cuba, Haiti, Turks and Caicos, and in Florida it flies to Fort Lauderdale, Miami, Orlando and Palm Beach. 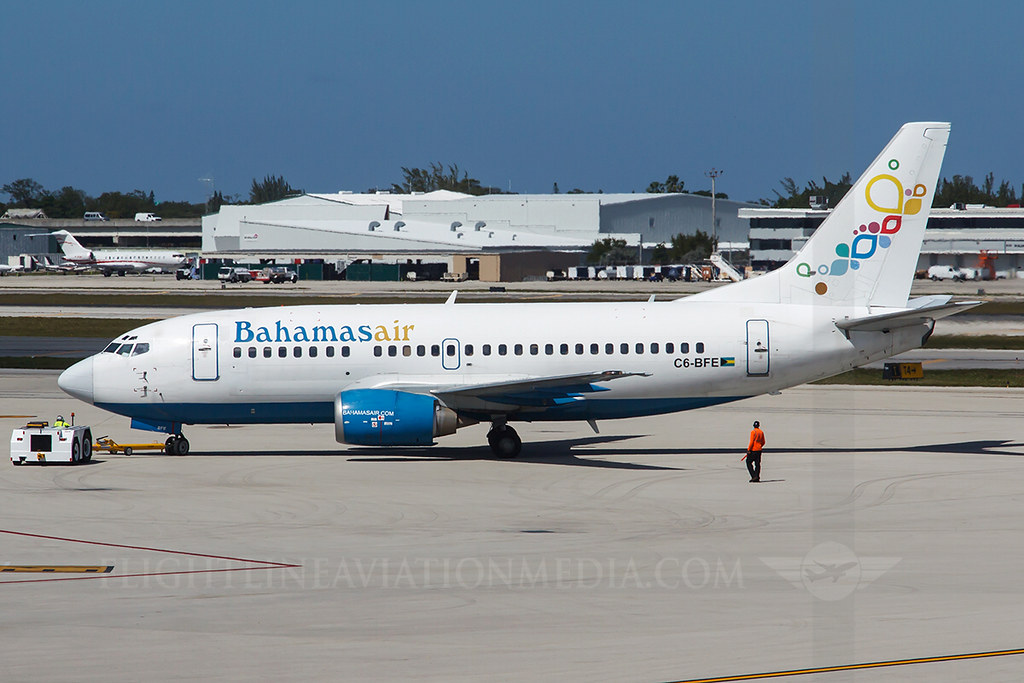 The present Bahamasair livery was introduced in the 2000s and is less appealing than the yellow and blue scheme of the 1980s and 90s.

It is mostly white, with blue and orange titles on the forward fuselage, and a colourful logo on the white tail.

The airline has no special liveries at the present time.