The new facility built on the site of Schonefeld Airport is an impressive new, modern facility which will replace Berlin’s existing airports. 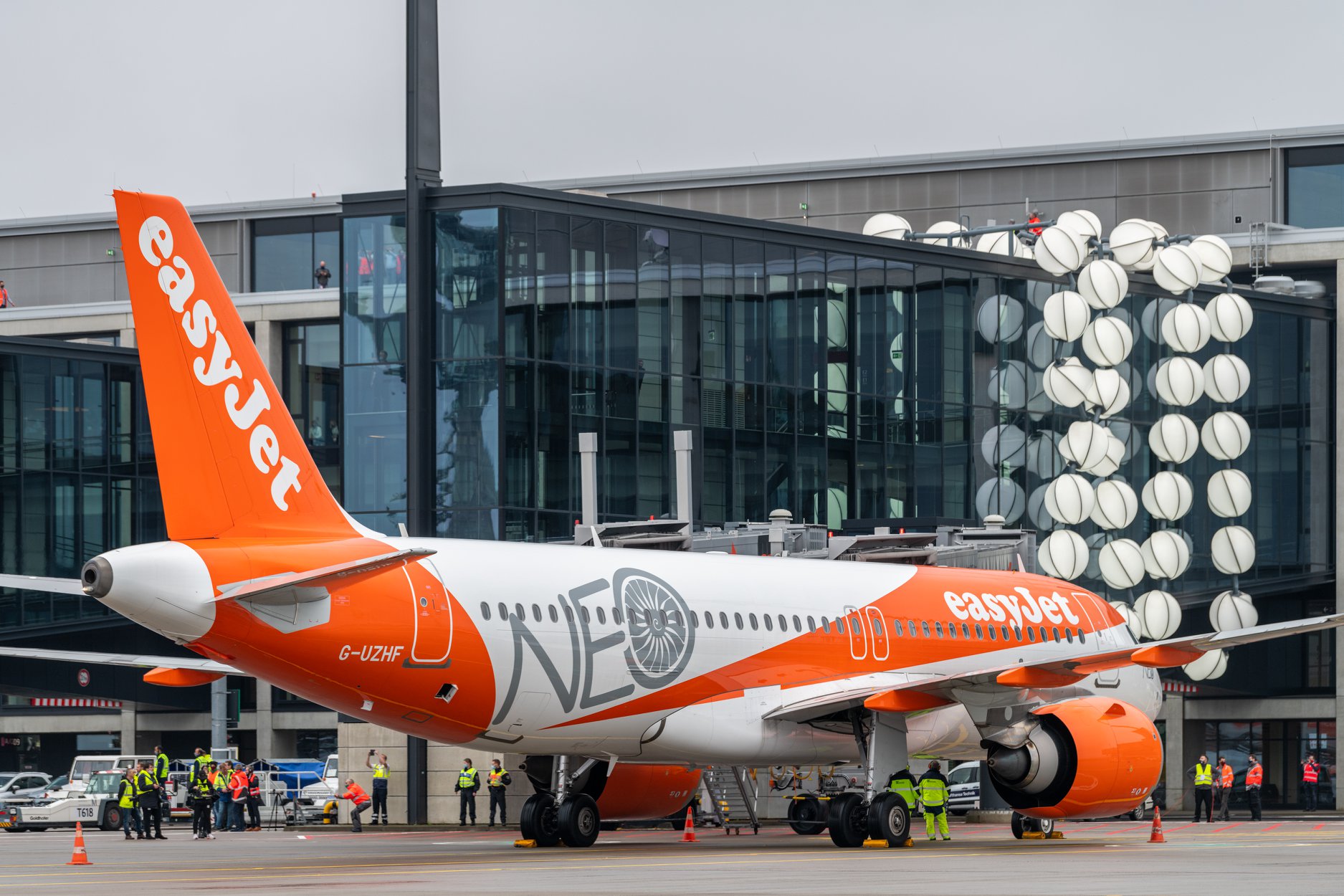 The first flights to land at Brandenburg were an easyJet Airbus A320neo from Berlin Tegel, followed by a Lufthansa A320neo; both were carrying special guests. 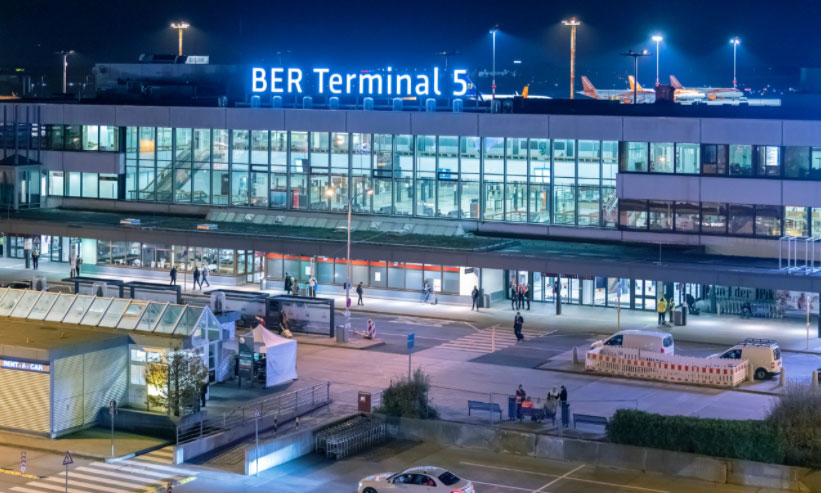 As of its opening, Berlin Brandenburg has taken the code BER, with Schonefeld’s SXF being retired.

Berlin Tegel airport is expected to close next week (details of the final flights here), and Schonefeld has now closed, with its terminal becoming Berlin Brandenburg Terminal 5, acting as a low-cost and charter terminal for the new airport. 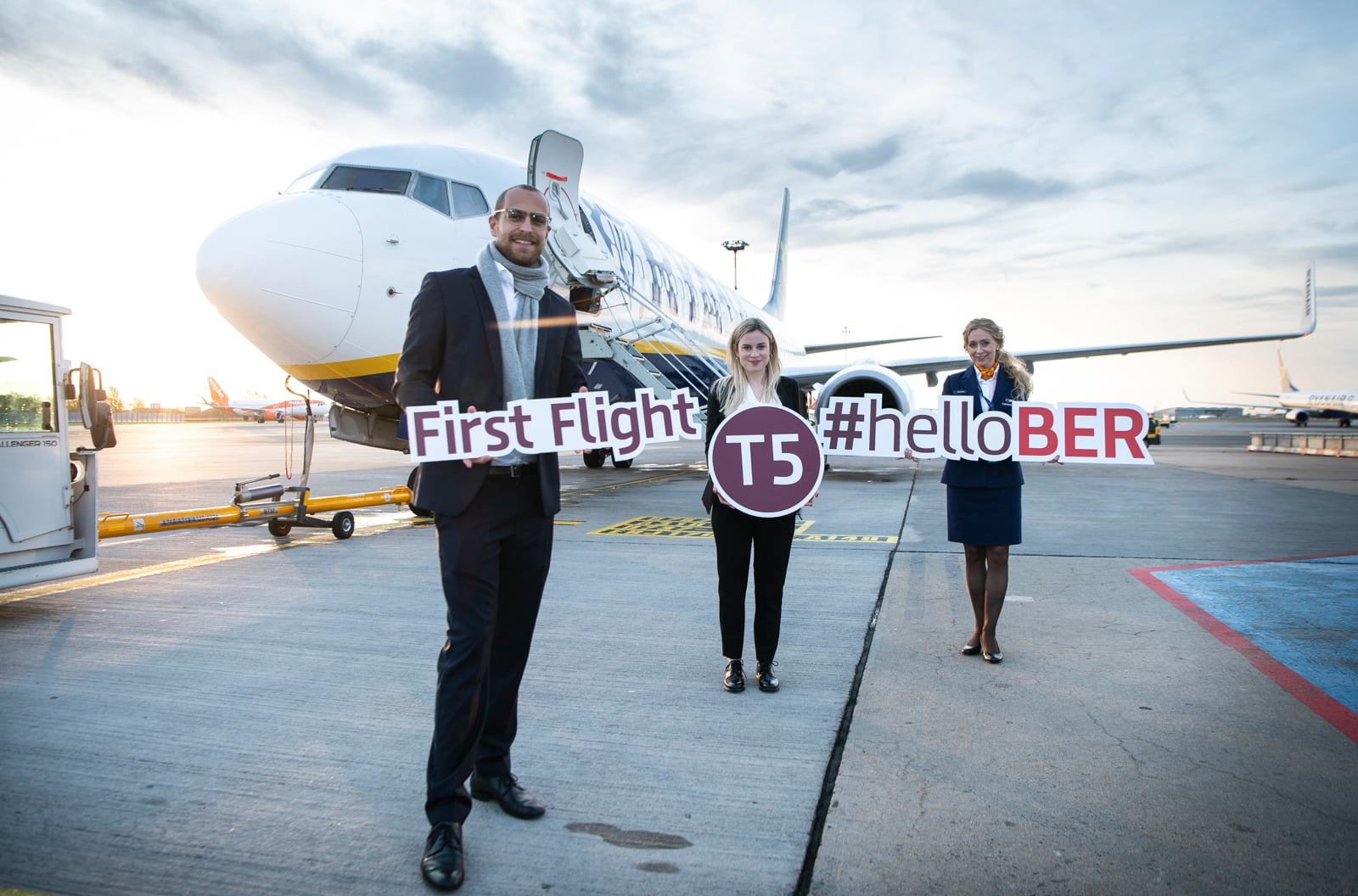 Some airlines, like Ryanair, took the opportunity of announcing them being the first to operate from the new BER, albeit from Terminal 5.

All airlines which previously operated at Tegel and Schonefeld will now use Brandenburg, which has two parallel runways.

For spotters visiting Brandenburg, there is an observation deck atop the terminal. The old spotting facilities at Schonefeld may also remain open.