Boeing’s best selling aircraft – the darling of its products, and used by airlines all around the world since the 1960s – has in recent years become something of a dirty word in the industry. Yet it still holds that magical status, of both a customer, pilot and financial bottom line favourite.

In his new book, Graham M Simons looks at this aircraft type from both a celebratory and critical viewpoint. 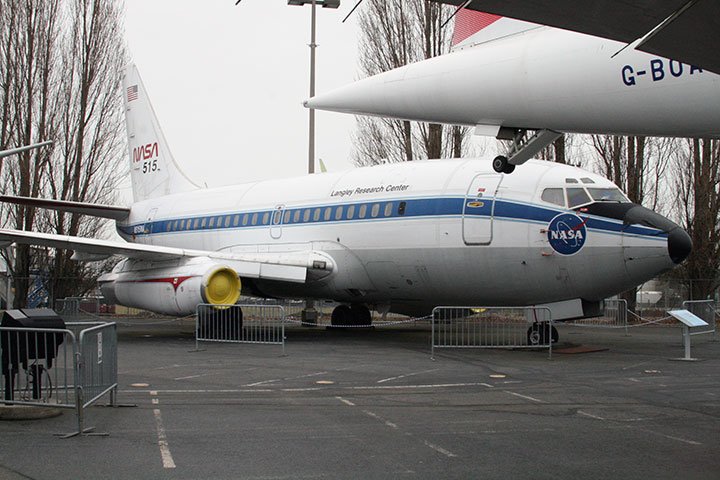 Much has been written about the Boeing 737 over the years. Its story is well known, but chapters keep being added.

The story begins in the late 1950s when Boeing sought to produce a smaller, twin-jet to supplement its larger 727. This was before the 727 had flown, and even before the first 707 had been delivered to Pan American.

The 737 got its start when German carrier Lufthansa committed to an order which was enough to begin production. It was soon followed by an order from United Airlines, but they wanted a larger aircraft. So, almost simultaneously, the 737-100 and -200 were developed. The -100 first flew on 9 April 1967, and the -200 on 8 August the same year.

Early sales were not as voluminous as you might imagine. While today the 737 is in use all around the world with many thousands of active airframes, the early orders through the 1970s were slow to start. 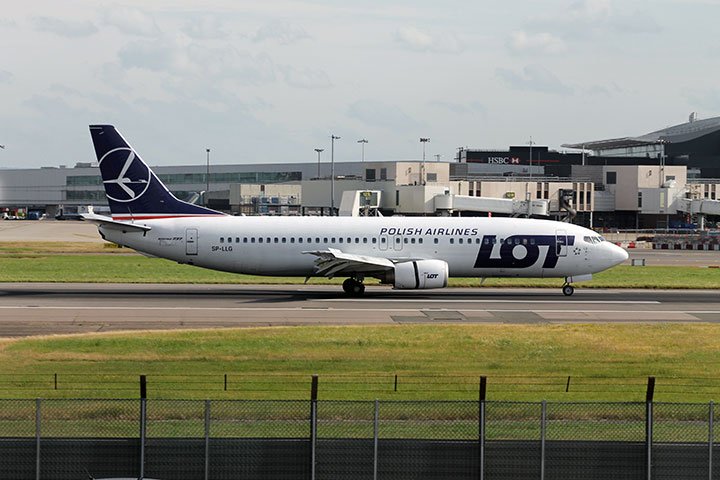 During the 1980s a new range of 737s were built – the -737-300, -400 and -500, to offer better powerplants, technology, range and passenger capacity, and hopefully to appeal to a wider range of airlines. It worked, and the types (later to be dubbed the Classics) sold well. 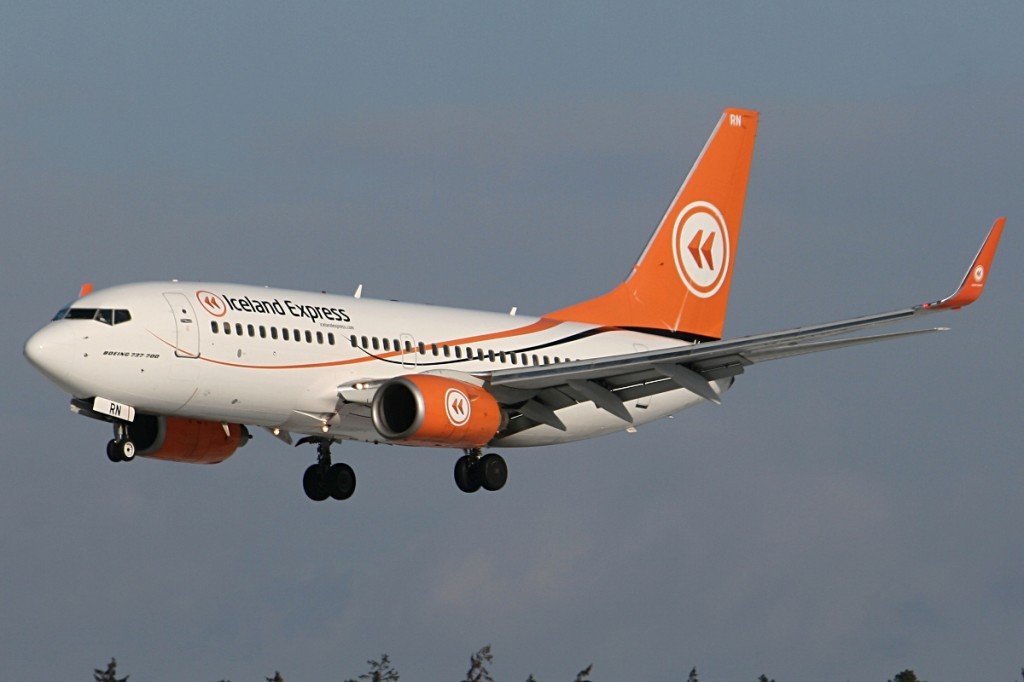 In the 1990s, Boeing took a further step and developed the Next Generation range – the 737-600, -700, -800 and -900, all of which introduced the latest technology and even more choice for customers. These would sell even better.

Some confusing crashes and incidents in the 1980s and 90s involving Boeing 737s led to investigations into its rudder design and systems, and was quietly investigated and fixed over a number of years. But worse was to come. 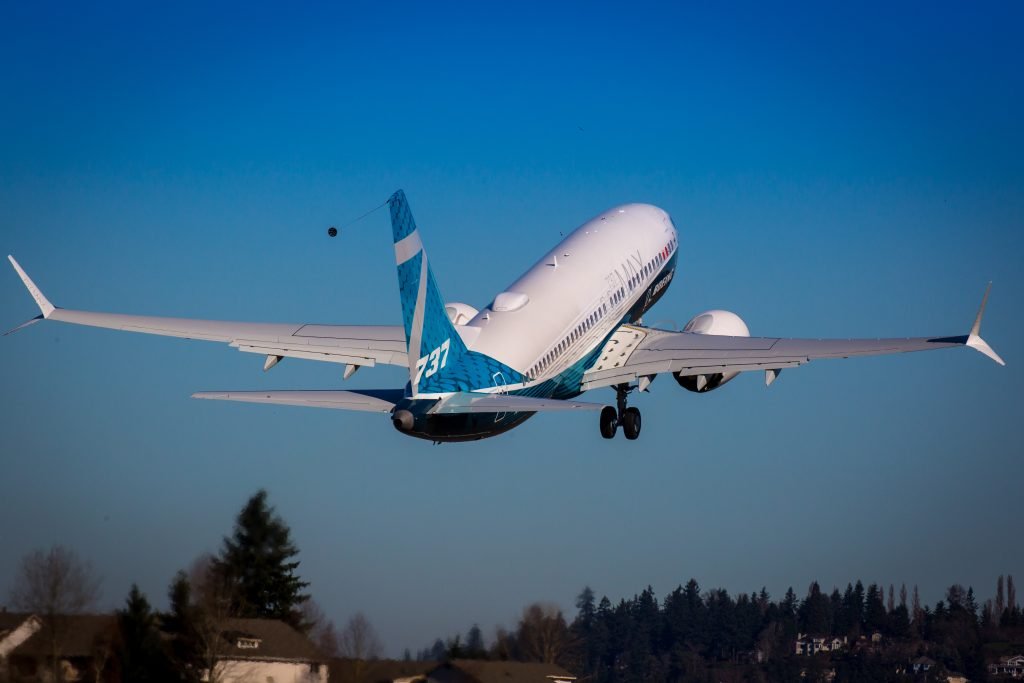 Then, in a story probably familiar to all enthusiasts and the general public, Boeing introduced the 737 MAX. This aircraft literally took a leap forward, introducing efficient and powerful LEAP engines, better cabins, Dreamliner technology in the cockpit, and the use of carbon composites in the construction. It became the best selling Boeing jet of all time, and deliveries began in May 2017.

Then came two devastating crashes of MAX aircraft in October 2018 and March 2019 which shook the world and the 737 programme. Various failings in the aircraft’s onboard systems, software, pilot training and Boeing itself led to a grounding which lasted close to two years, with the type only just returning to the skies recently.

With this epic story to contend with, Graham Simmons has now produced this book which switches between a detailed look at the origins, history, design and commercial operation of the Boeing 737 from the 1950s to the present day.

Reading early chapters is a joy, as it helps you discover the innovation and foresight Boeing had in producing this jet. It would sell well and prove very popular, reliable and cost effective in a variety of roles.

The book looks in detail at the variants, how they came about, and what made each different. However, by chapter 6 some of the issues start to rear their heads. This whole chapter looks at the mysteries of the crashes and incidents related to the 737’s rudder and how it was investigate. It’s surprising to think that many people died in these crashes, too, yet the 737 at the time didn’t come under as much scrutiny as it did following the MAX crashes. 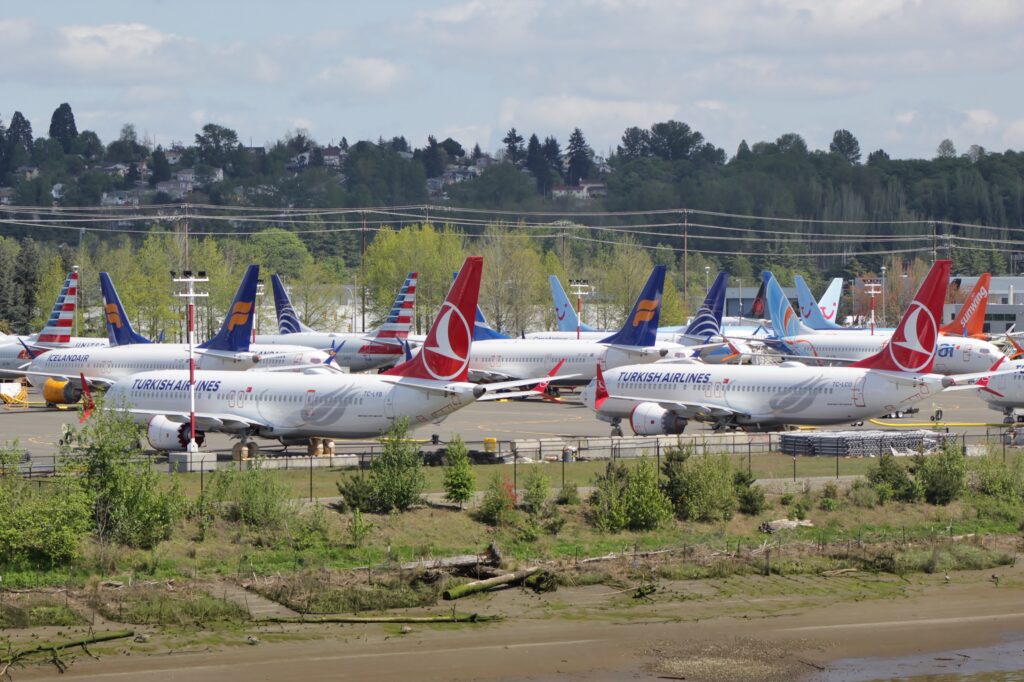 When such controversies occur there needs to be some explanation of the back story and what went on behind the scenes. This is where the book takes a step away from the interesting facts about the type and the great pictures. It begins its analysis of Boeing itself, including its management structures, engineering and everything that seems to have gone wrong in the company to lead to such catastrophes.

It may not be strictly what an enthusiast wants to read, but it got me thinking about whether this aircraft is really safe. The author concludes that he believes it is, and I think I agree. All that can be done has been done, and such has been the losses incurred at Boeing that they literally can’t afford to get it wrong again.

It’s a shame this book didn’t come a little later. While it has just hit the shelves now, it comes only a month or two after the first 737 MAX aircraft returned to the skies with American Airlines, Gol and other carriers, and Boeing began the mammoth task of delivering the backlog of airframes stored across America. It would have been a nice conclusion to the MAX debacle, coming full circle in the story.

But don’t let that detract. This book is well researched and written and includes a lot of interesting stories, technical descriptions, history and archive images from various sources.

The book has 15 chapters an interesting appendix of Boeing customer codes, and is 288 pages in length. It’s packed full of images and diagrams from throughout the Boeing 737 programme, of which all are well produced. 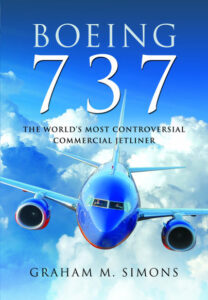