News has just emerged that one of British Airways’ Boeing 747-400s will be preserved, having been granted a last minute reprieve.

With most of the airline’s fleet of Jumbos having been disposed of to storage and scrapping airports, only two remain at London Heathrow and are due to fly out to Kemble on Thursday 8th October. 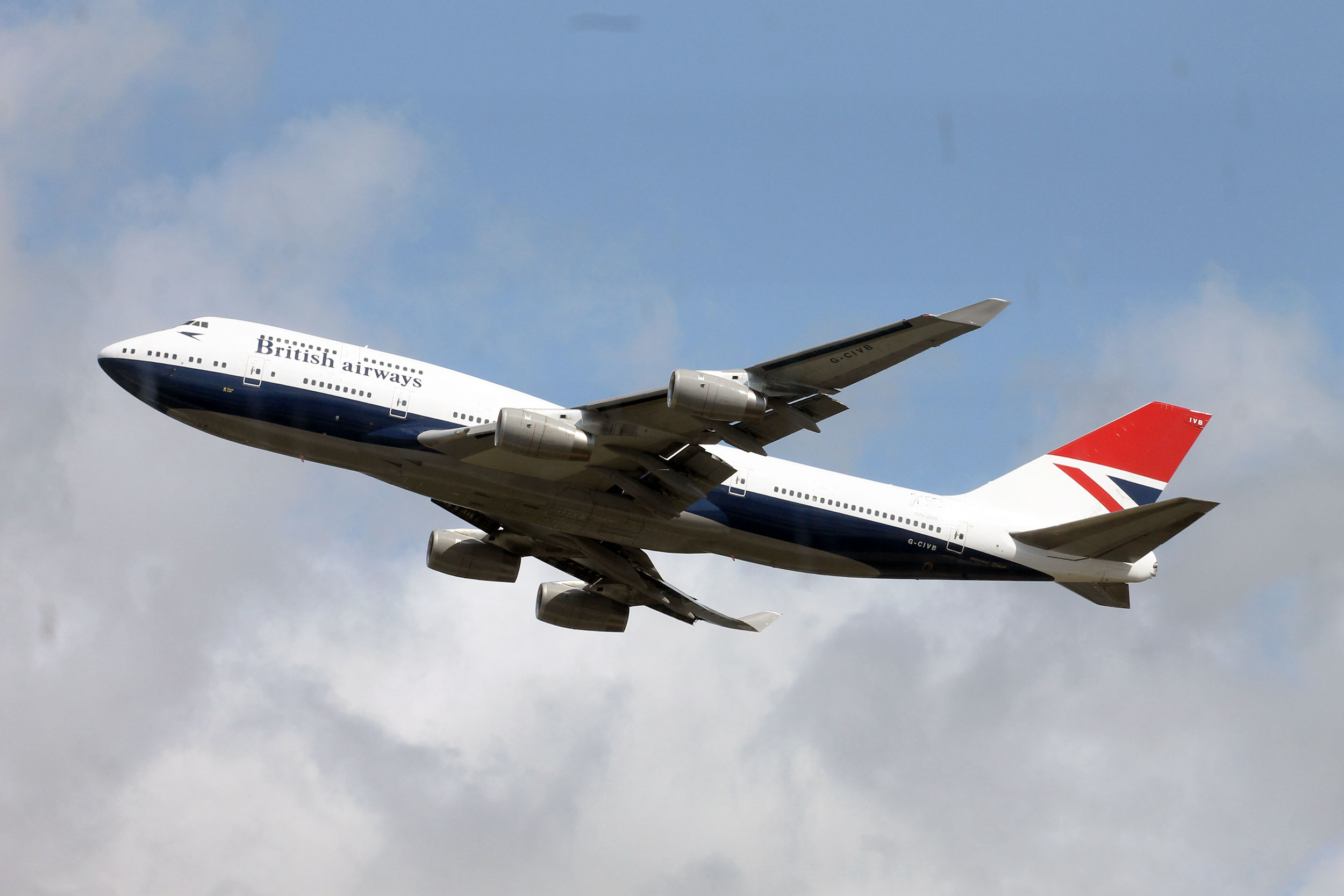 One of these is G-CIVB, in the Negus retro livery which was introduced to mark British Airways’ 100th anniversary.

Enthusiasts have been desperate to see British Airways honour its 747 fleet in some way, either by performing fly-pasts or enthusiasts flights, or by preserving one of them.

Now, it seems G-CIVB is to be preserved once it arrives at Kemble, to become a museum piece for future generations to enjoy. 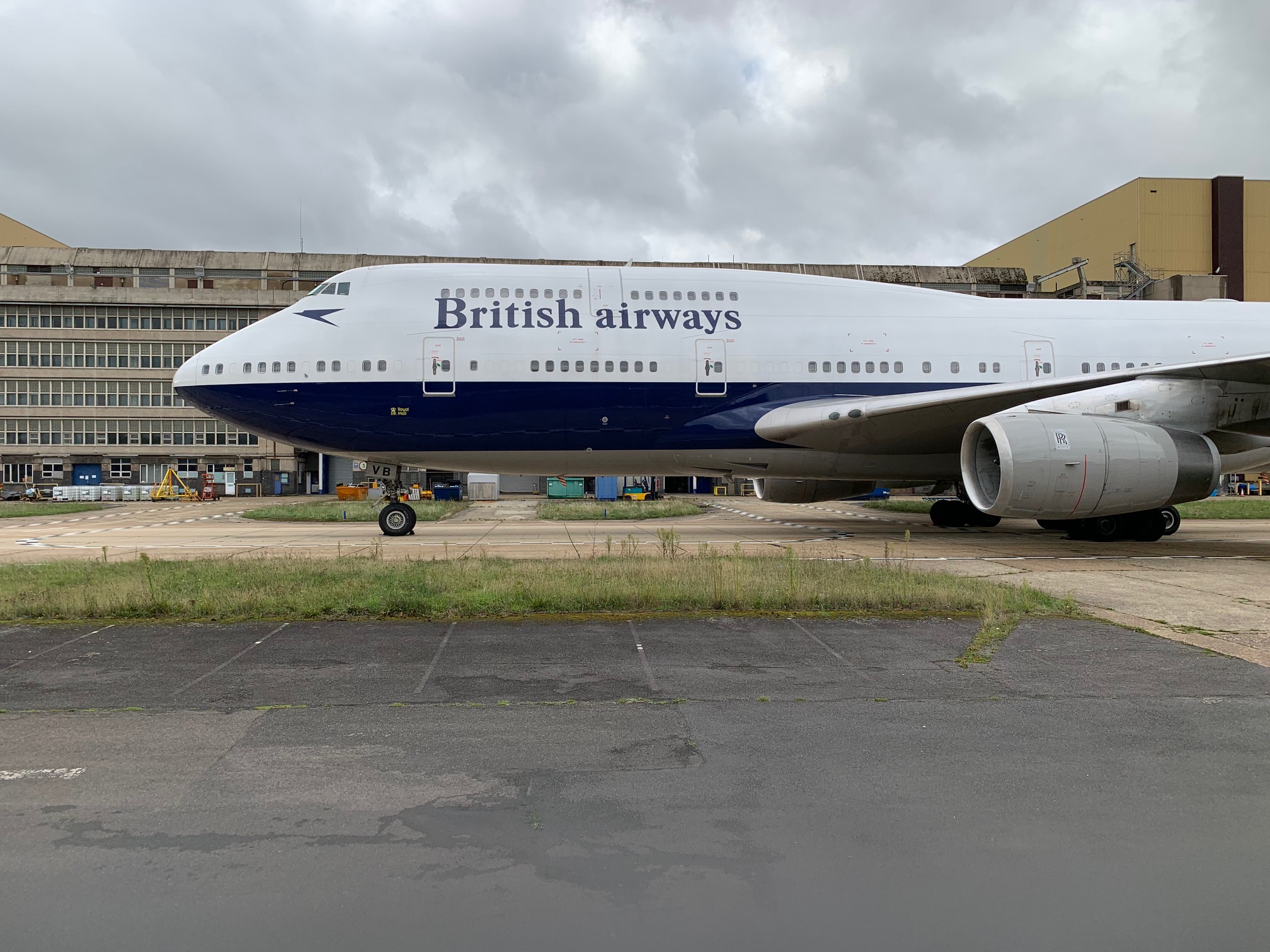 This is amazing news and a wonderful way to keep the 747 alive despite having lost so many this year as a result of aviation being hit so hard.

Once we know further details of its preservation, we’ll post more about G-CIVB at Kemble.

[Our Guide to All the World’s Preserved 747s]

** Update: Kemble Cotswold Airport in a recent update on their Facebook page call the news only a ‘fanciful’ rumour. So watch this space!

This is very good news to preserve a BA 747-400 ! The 747 deserves this ! It was such an exceptionnal aircraft with so much success and deserved her title as Queen of the skies.

I was wondering if they would do this. Great news, although I would have rather it be G-BYGC in the BOAC livery.

The Landor Livery should be the one preserved, as it was the original 747-400 livery for BA.

The LANDOR livery was supposed to be preserved instead, as it was the original livery for the BA 747-400. Not sure why Negus was chosen… but a preserved 747-400 is always good news.

Perhaps they can compromise. Save the one intended, but let it be painted in the BOAC markings.

All 7 BA Concorde are preserved, why not preserve more than 1 B747, one in each colour the plane has had in its service? That would be 1 in BOAC, Retro BA, Landor and the current Union Flag liveries.

How about painting each side differently, e.g. BOAC on the port side and Landor or Negus on the starboard? Would be a good compromise…

Why not get one to Manchester to go alongside Concorde and the Trident as well as the Nimrod. Would be a fantastic addition!

Hi, it is a shame, one couldn`t be flown into Duxford, to take it`s place along side the other aircraft that are there!!!

Brilliant news indeed, yes if Duxfords runway was longer, then one next to the S VC10 would have been fabulous.
One to MAN is also a great idea, plenty of runway there, maybe G-BYGC there next to the Concorde hangar.
Come on BA CEO, lets keep at least two of them !