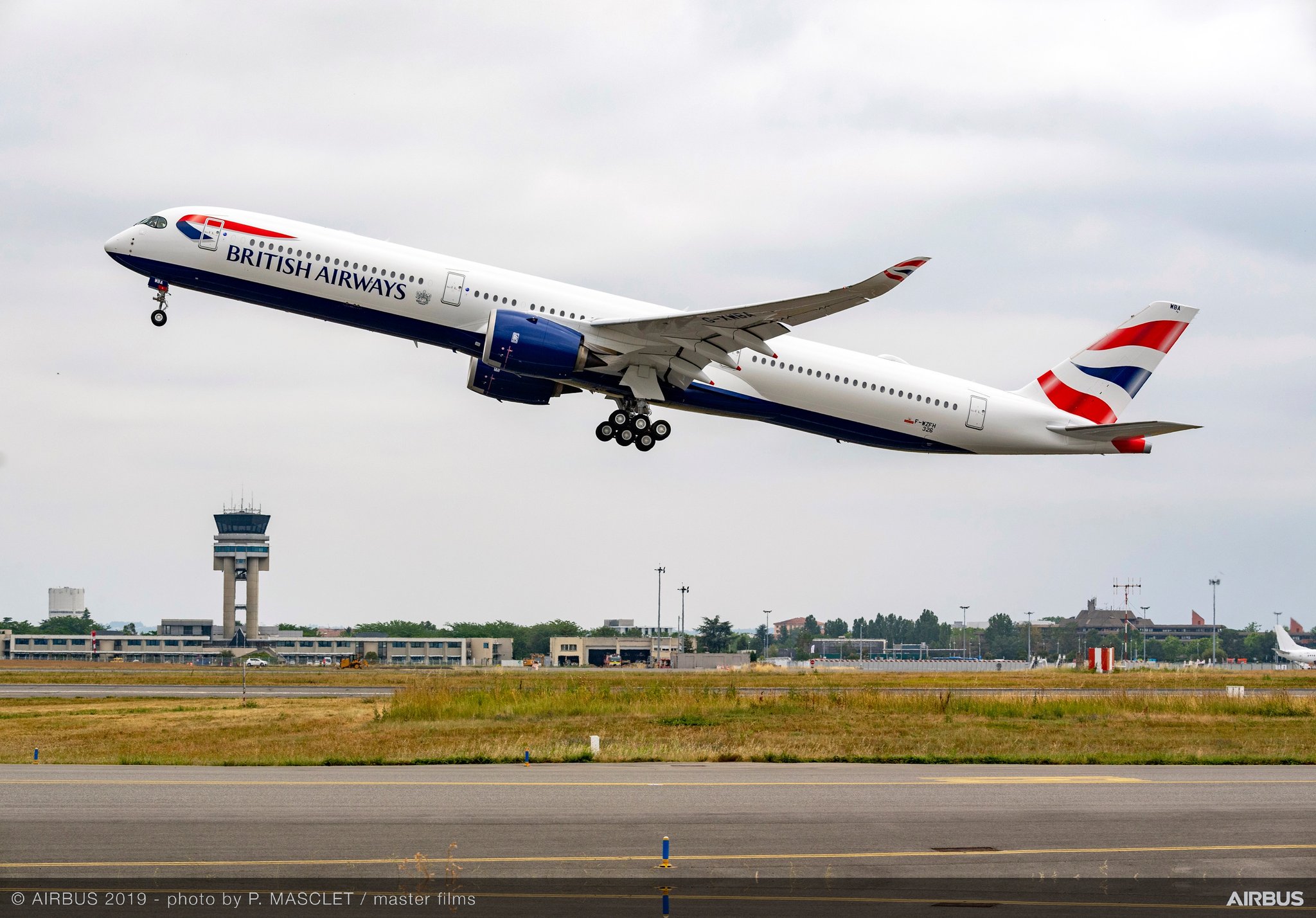 The arrival was a day later than planned owing to some slot restrictions following on from weather and ATC issues in the UK.

In fact, I was at the press event ready to welcome the aircraft when news came of its cancellation.

Nevertheless, G-XWBA (cn 326) did arrive on 27 July, ready to begin its new life based out of London Heathrow operating on BA’s long-haul network (see a list of A350 routes here), and featuring the incredible new Club Suite cabin and features. 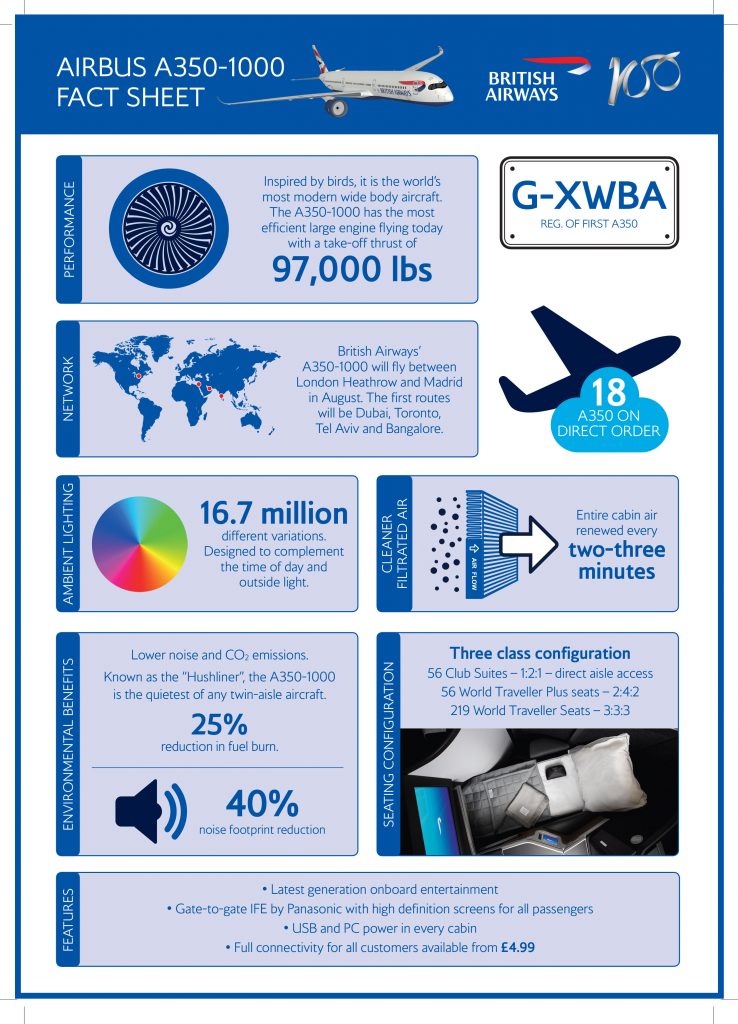 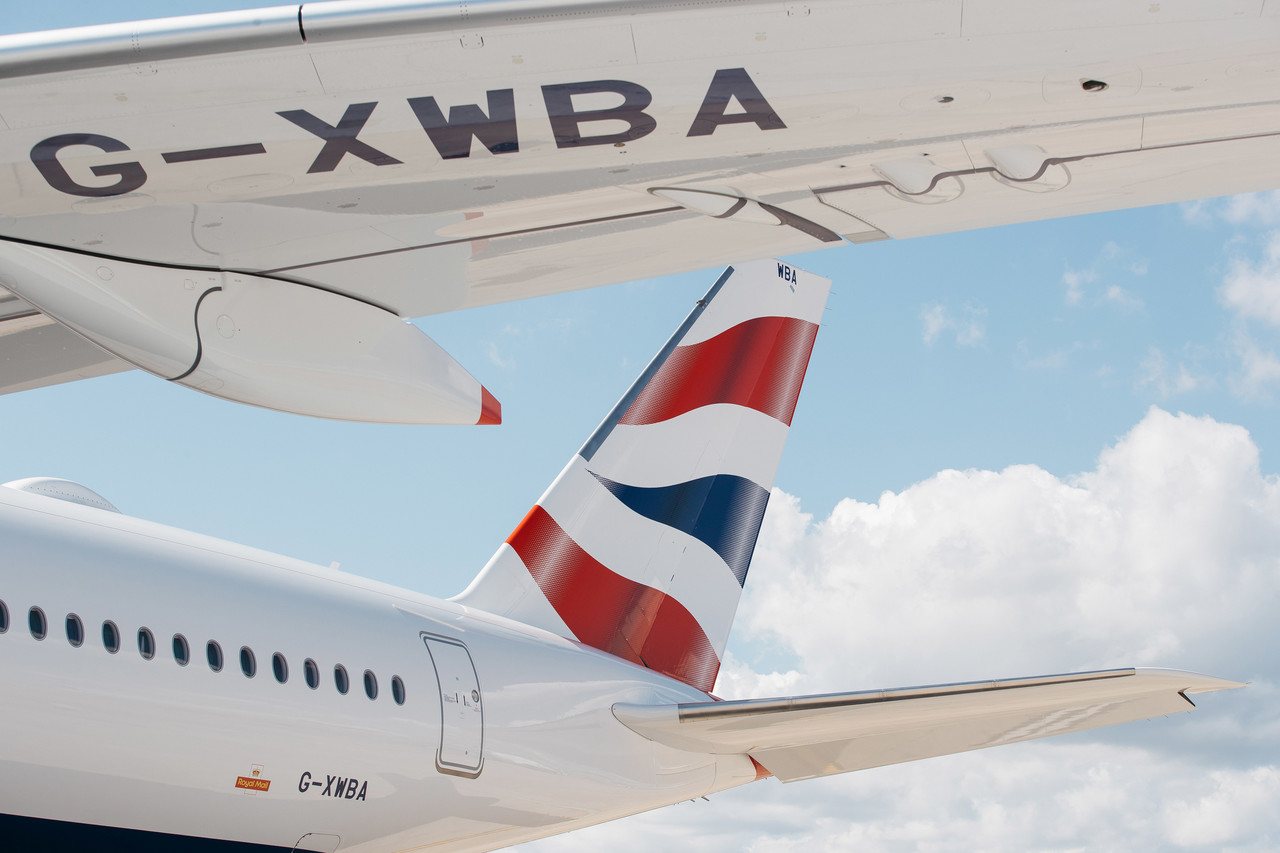 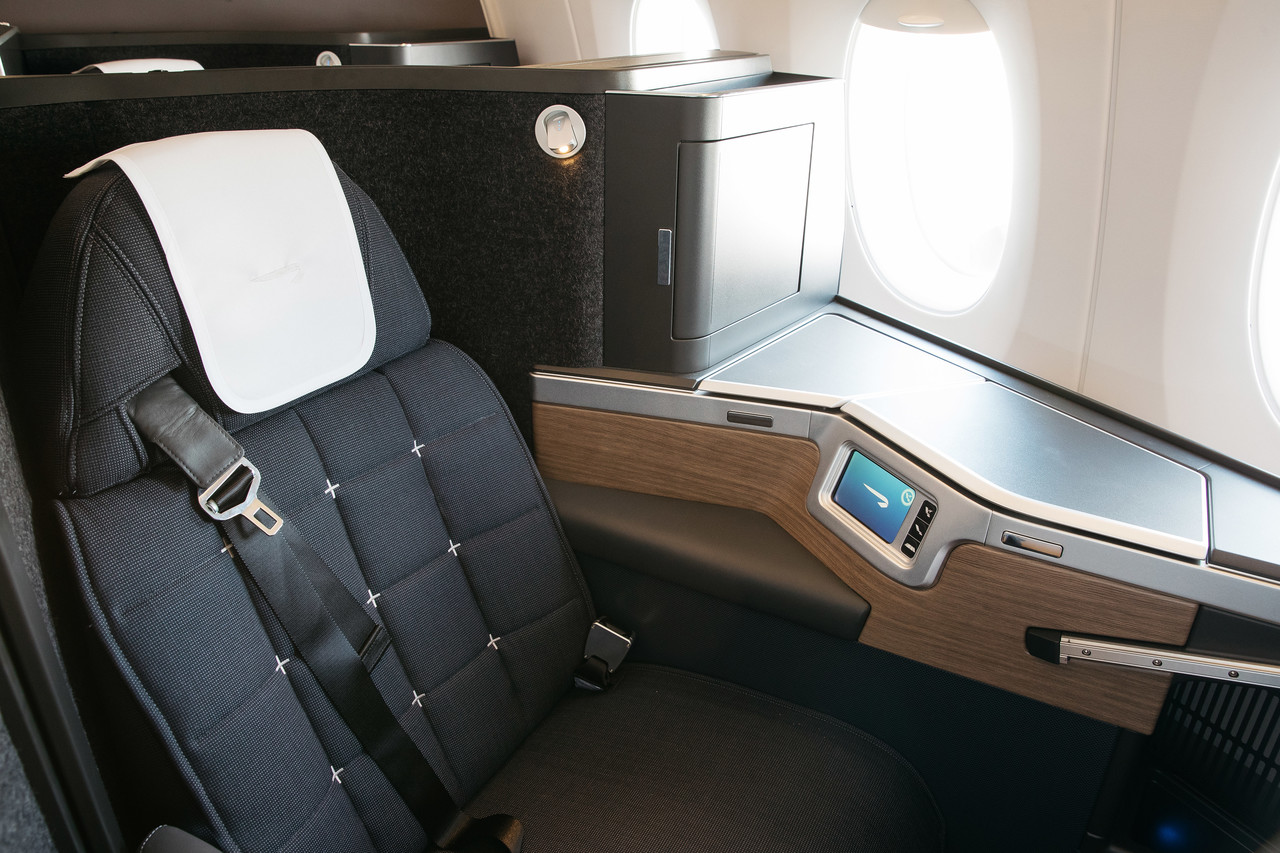 Airbus A220 on Asian Demonstration Tour

Hello Matt
Do you know the flight no’s of BA between HTW and MAD with the new A350 in august??

thank you Alfred The Netherlands

sorry, I don’t know the flight number yet.

Why did it operate via CHR ? It seems to have completed some circuits there, very odd !

Either crew training or possibly getting some air-to-air photographs?

We have had three long haul A350 flights all on SQ, just another very nice double aisle aeroplane to fly in. It will do very well for BA, and will only minimal crew training with crew off the 320 or 380 fleets.