Aviation first came to Cairns in 1914 when Barnstormer Captain Arthur Jones brought his plane there for a demonstration flight. Unfortunately for Jones the many spectators witnessed him crash landing the plane instead. Luckily though both he and aviation in Cairns survived.

Now the airport, situated 7km north of the Cairns Central Business District (CBD), has a single 3156m asphalt runway (15/33). Its two terminals (one Domestic, one International) see over five million passengers each year. 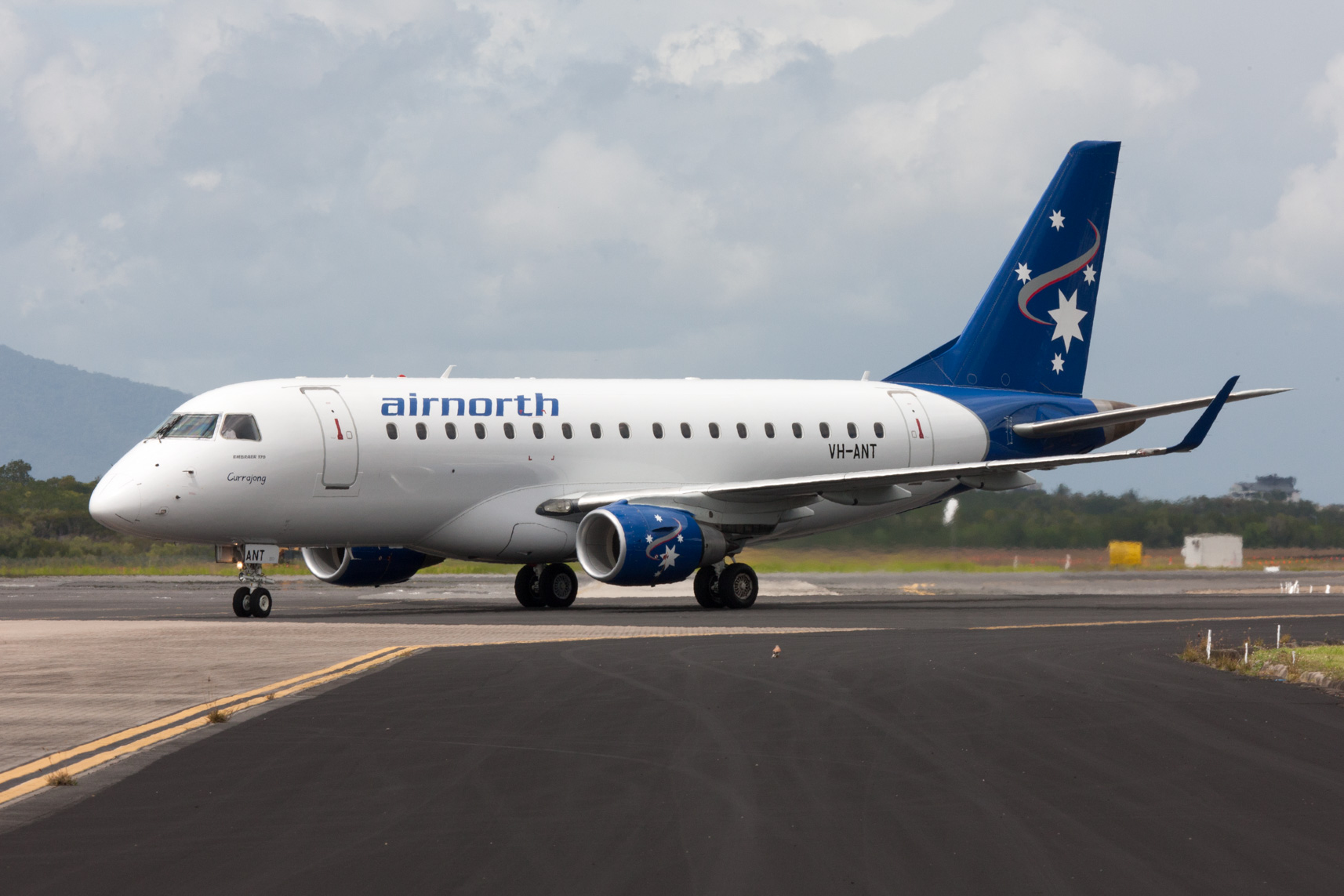 Airline operators at Cairns Airport include 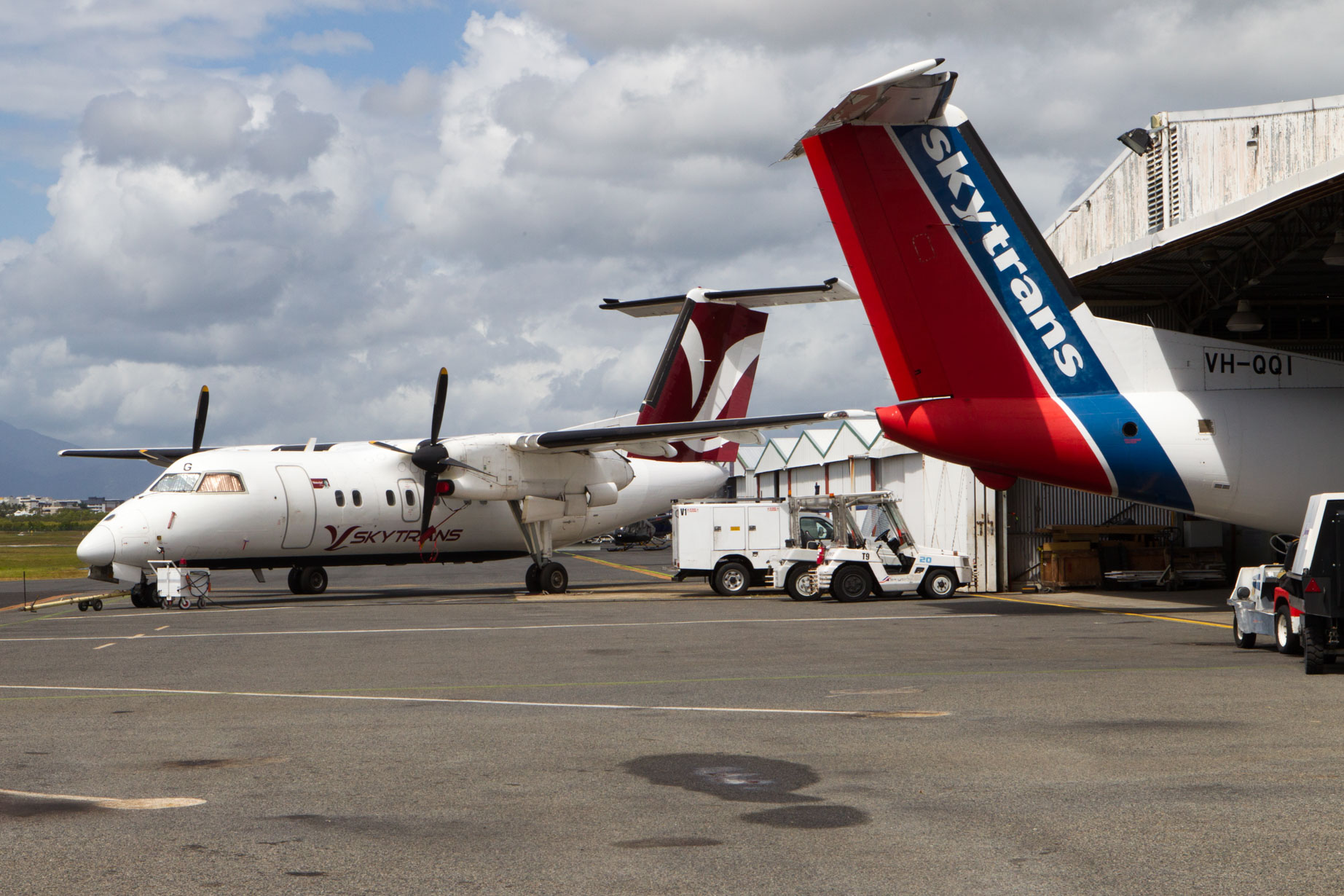 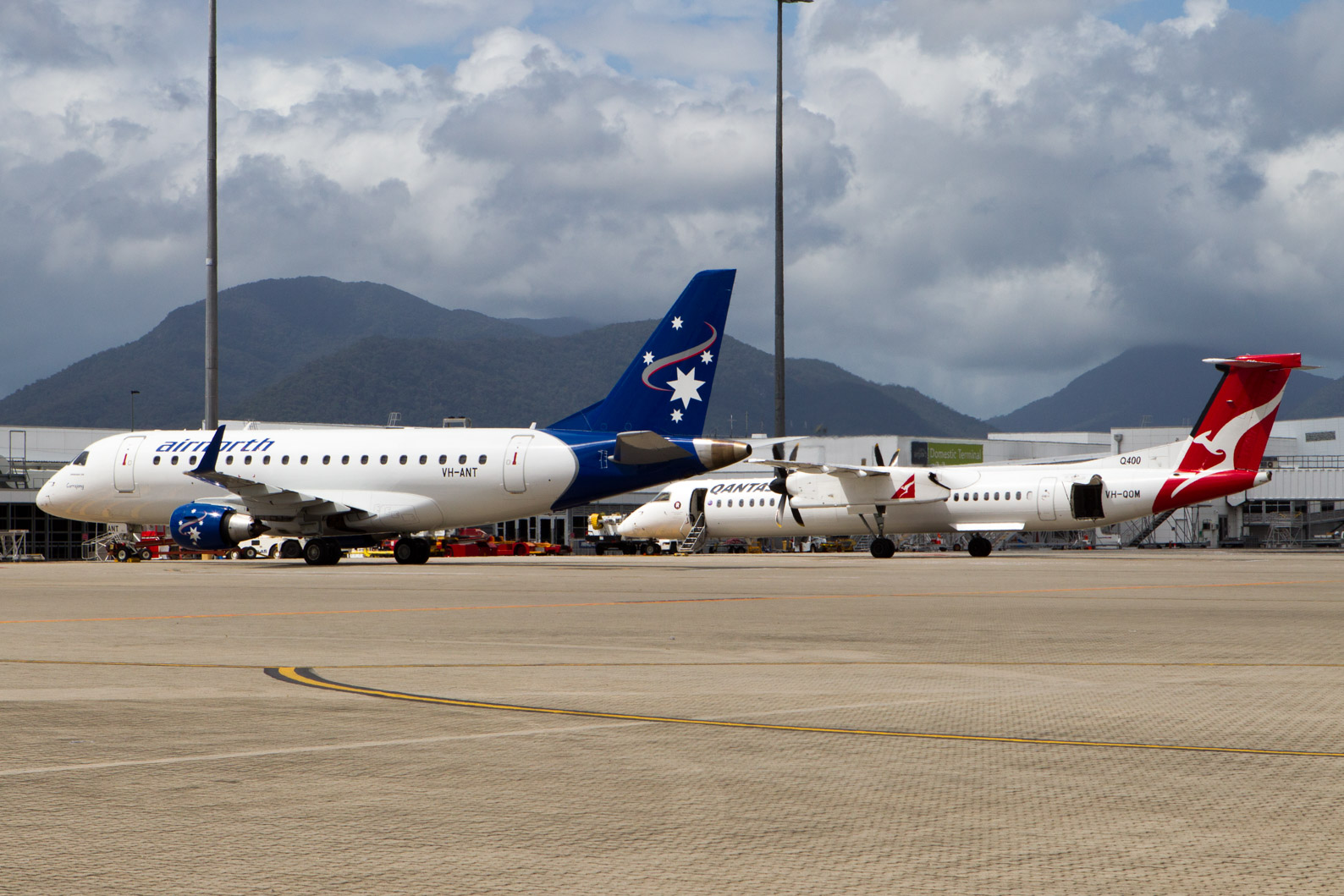 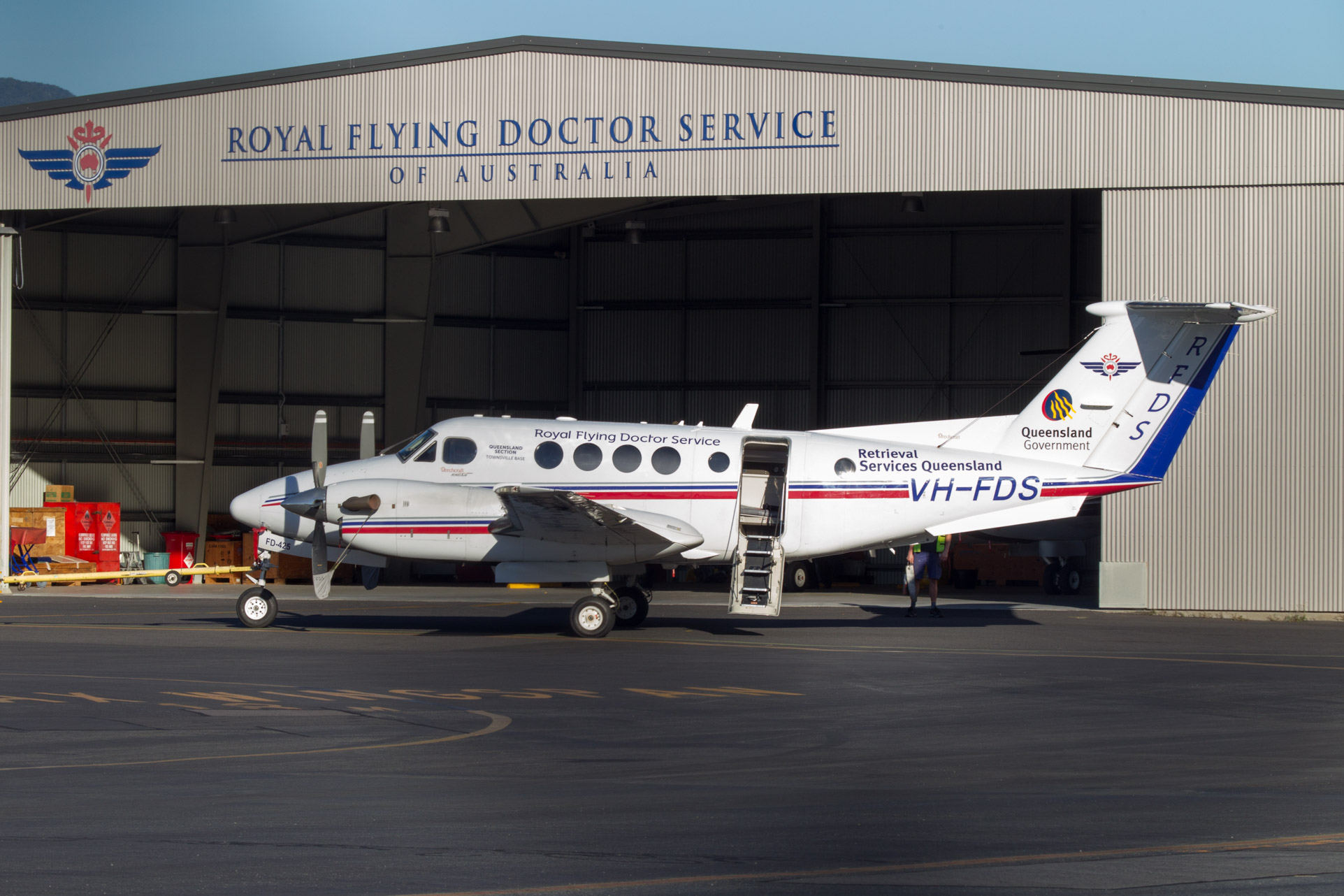 The airport is also home to the ubiquitous Royal Flying Doctor Service, customs aircraft as well as state search and rescue helicopters in addition to air taxi operators and general aviation. 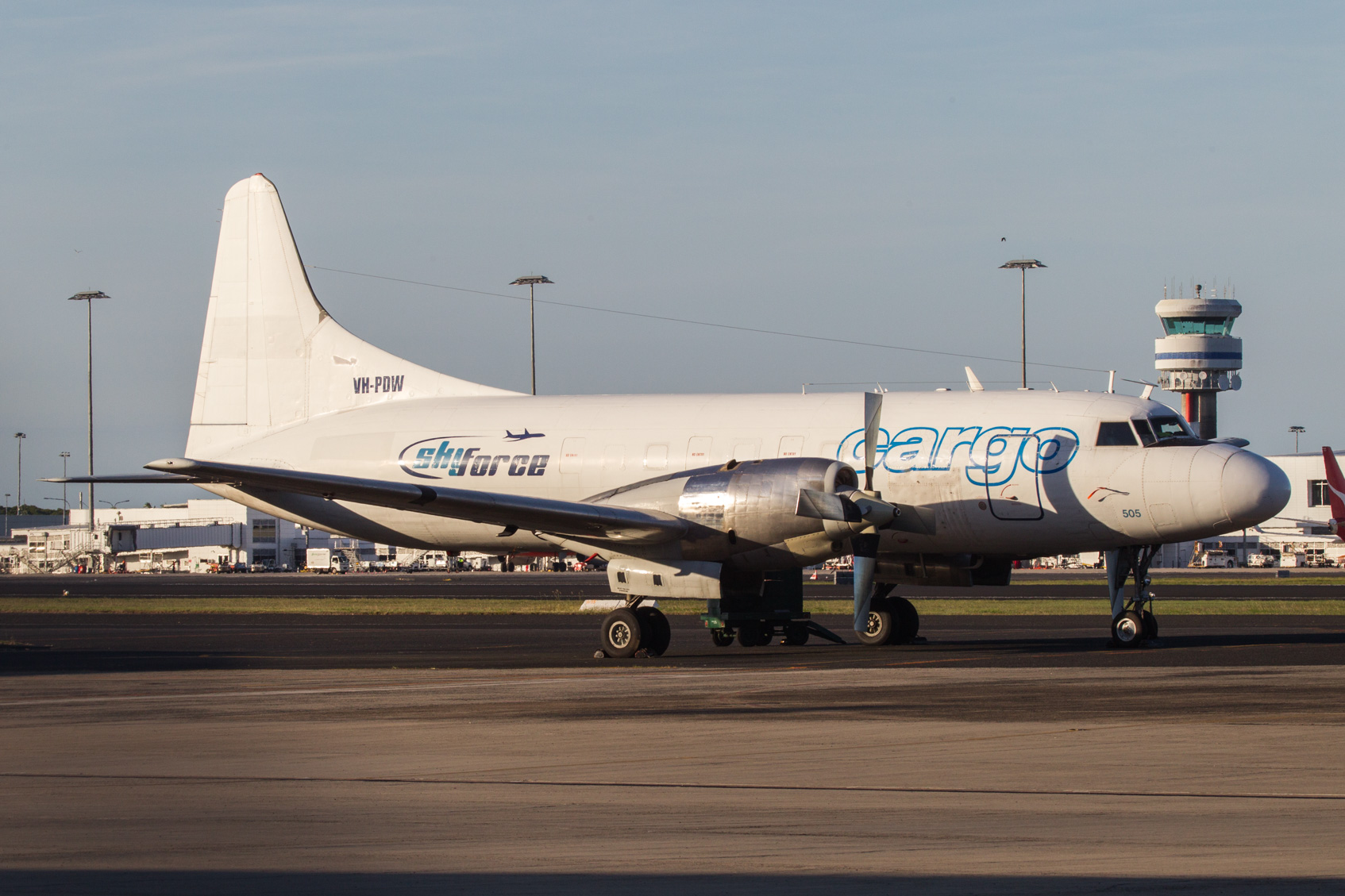 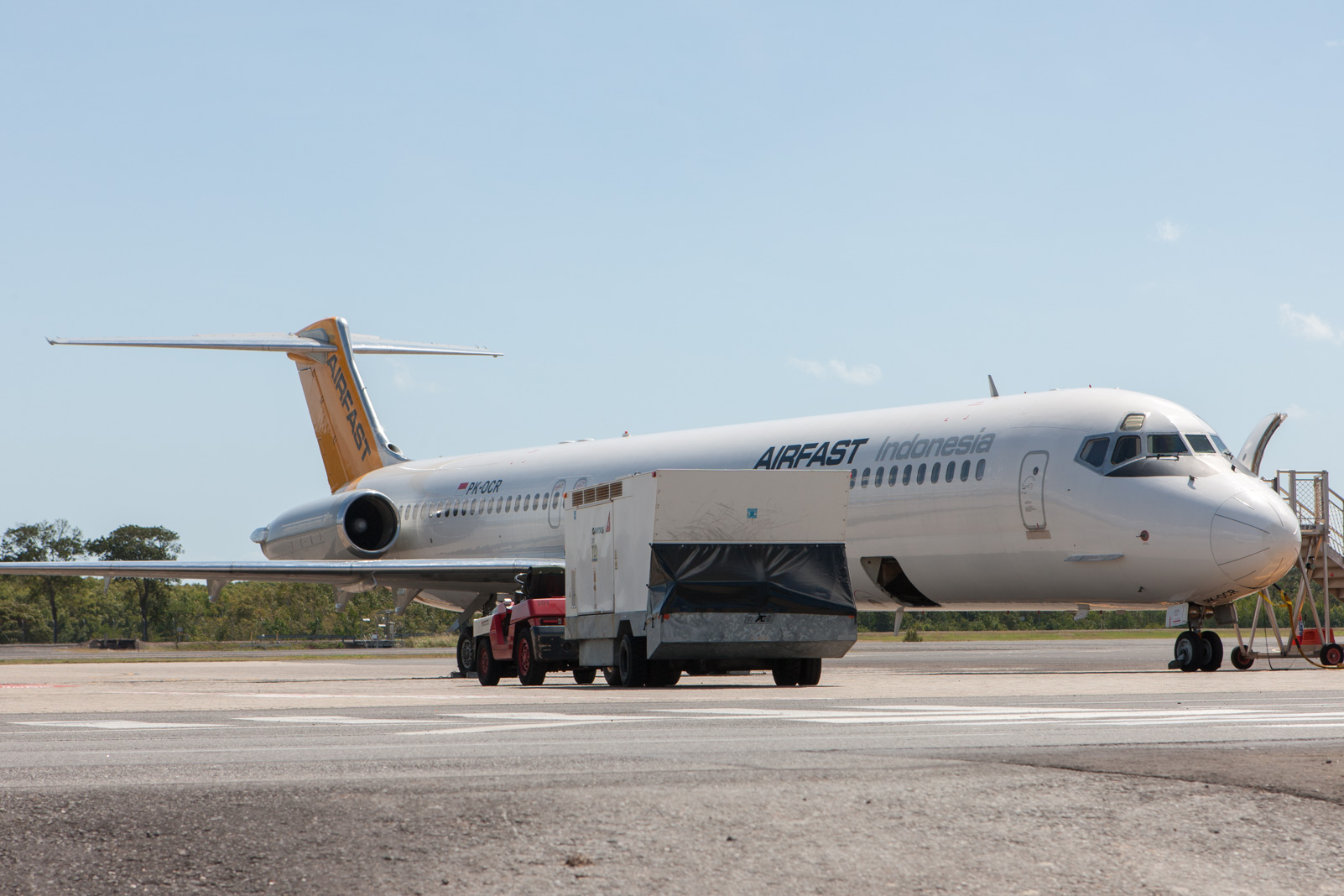 Qantas, Toll Aviation and Skyforce provide freight services, the latter with a venerable Convair CV580. Like any airport there can be more ad hoc visitors either transporting passengers or receiving maintenance. During my visit I saw a Hevilift ATR42, AirFast MD-80 and Torres Straight Air BN2 Islander.

Where to Spot Planes at Cairns Airport

In the terminal area it’s worthwhile keeping a look out for departures using runway 15 as they tend to make a left turn soon after take off leading to a nice shot of the aircraft upper surfaces. 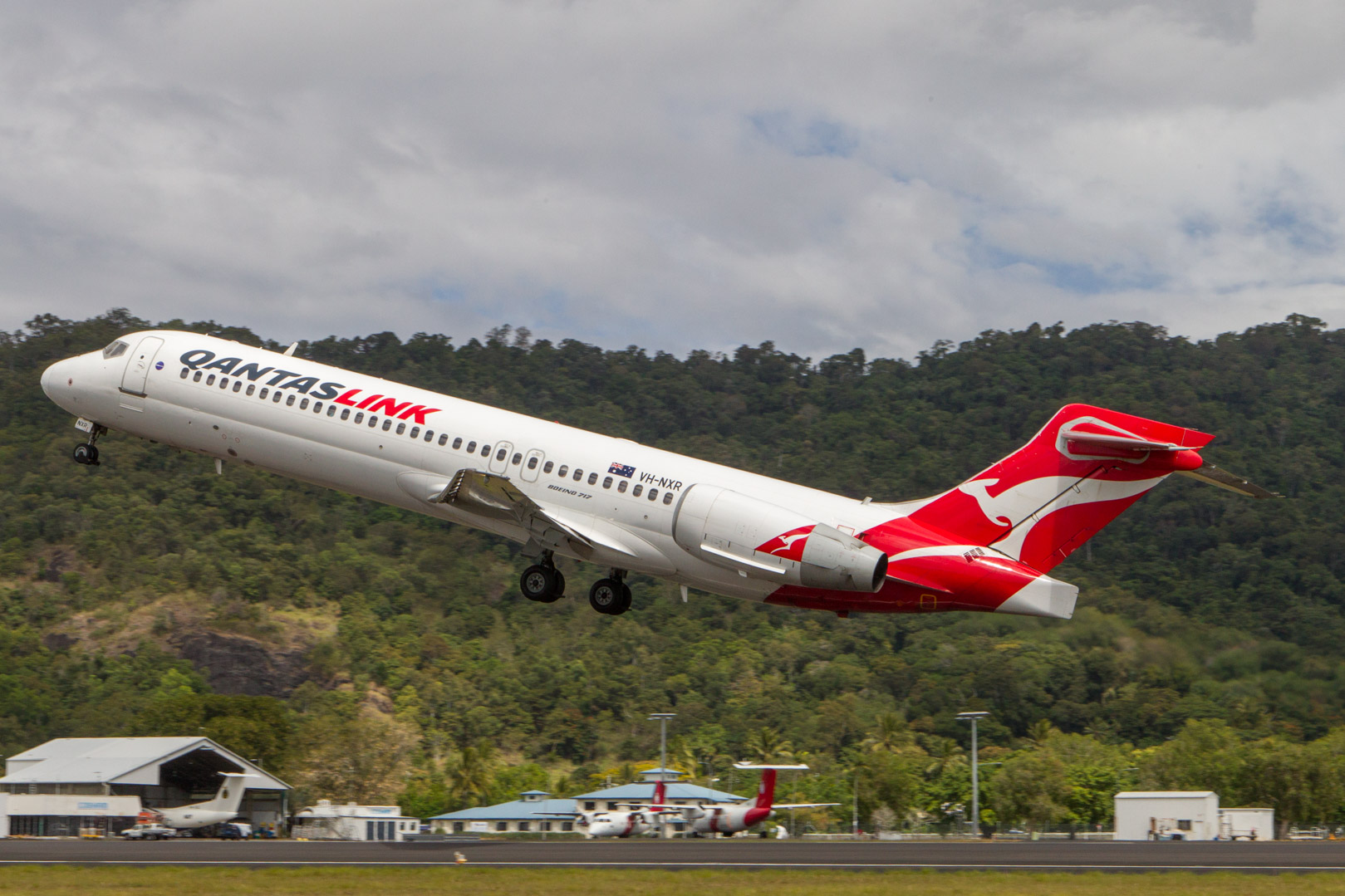 It is necessary to have a vehicle to get around the many parts of the airfield which encompass the southern space from the terminal in the east to the threshold of runway 15 in the west. 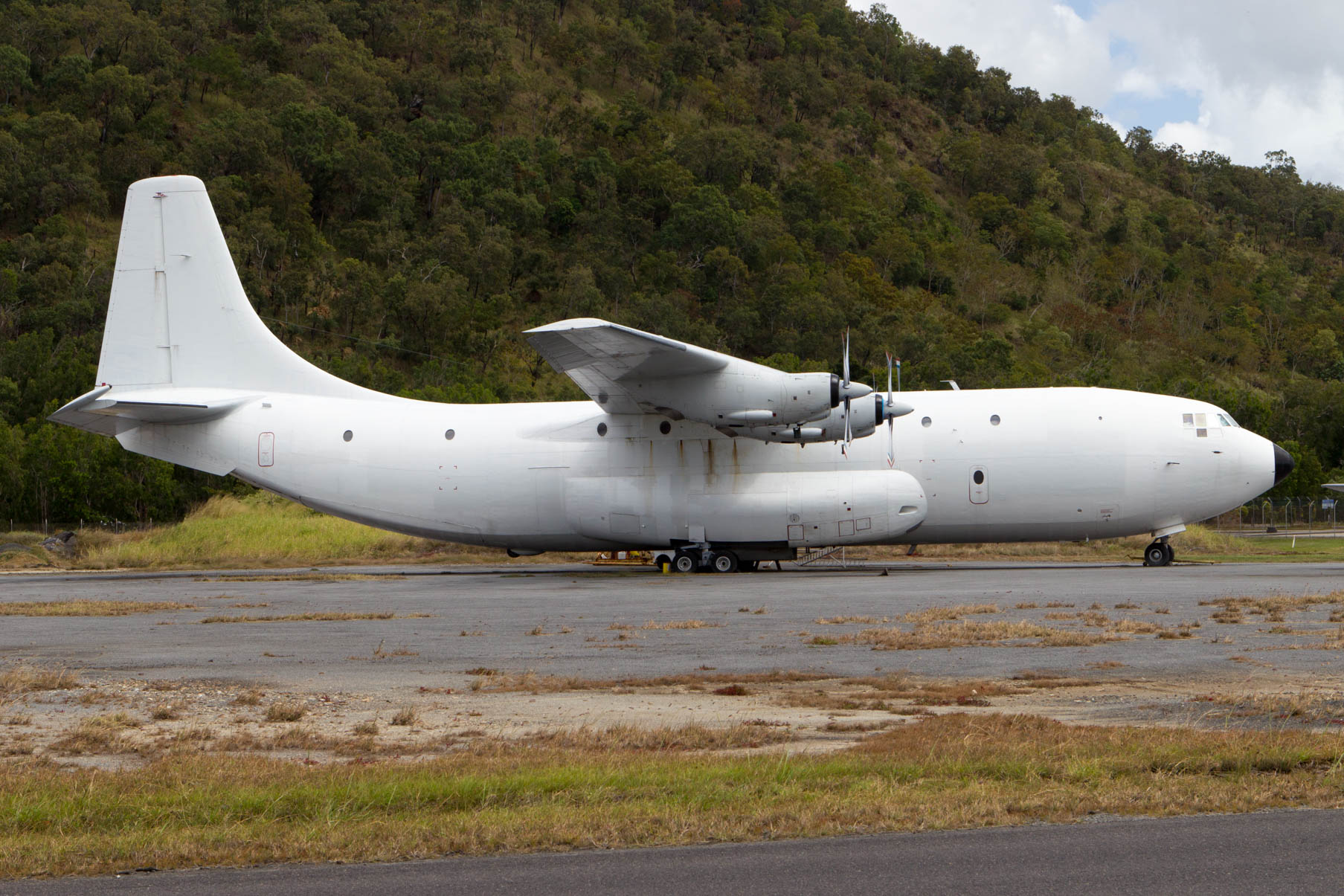 Starting in the terminal complex take Airport Avenue before turning right onto Route 1 which is initially Sheridan Street, but which soon turns into Captain Cook Highway. Turn onto Tom McDonald Drive on the right and just before you come abeam the terminal again. Driving up and down this road it is possible to see and in some cases photograph aircraft on the many different ramps of the many operators at Cairns as well as the last remaining Shorts Belfast in its snappy all white scheme.

On my visit I was approached by a police officer and his dog. He simply wanted to know what I was doing and when I told him he was perfectly happy. In fact he gave me a lift back to my hotel as it was going to be a very long walk otherwise (My car had long since left with my family in it)! 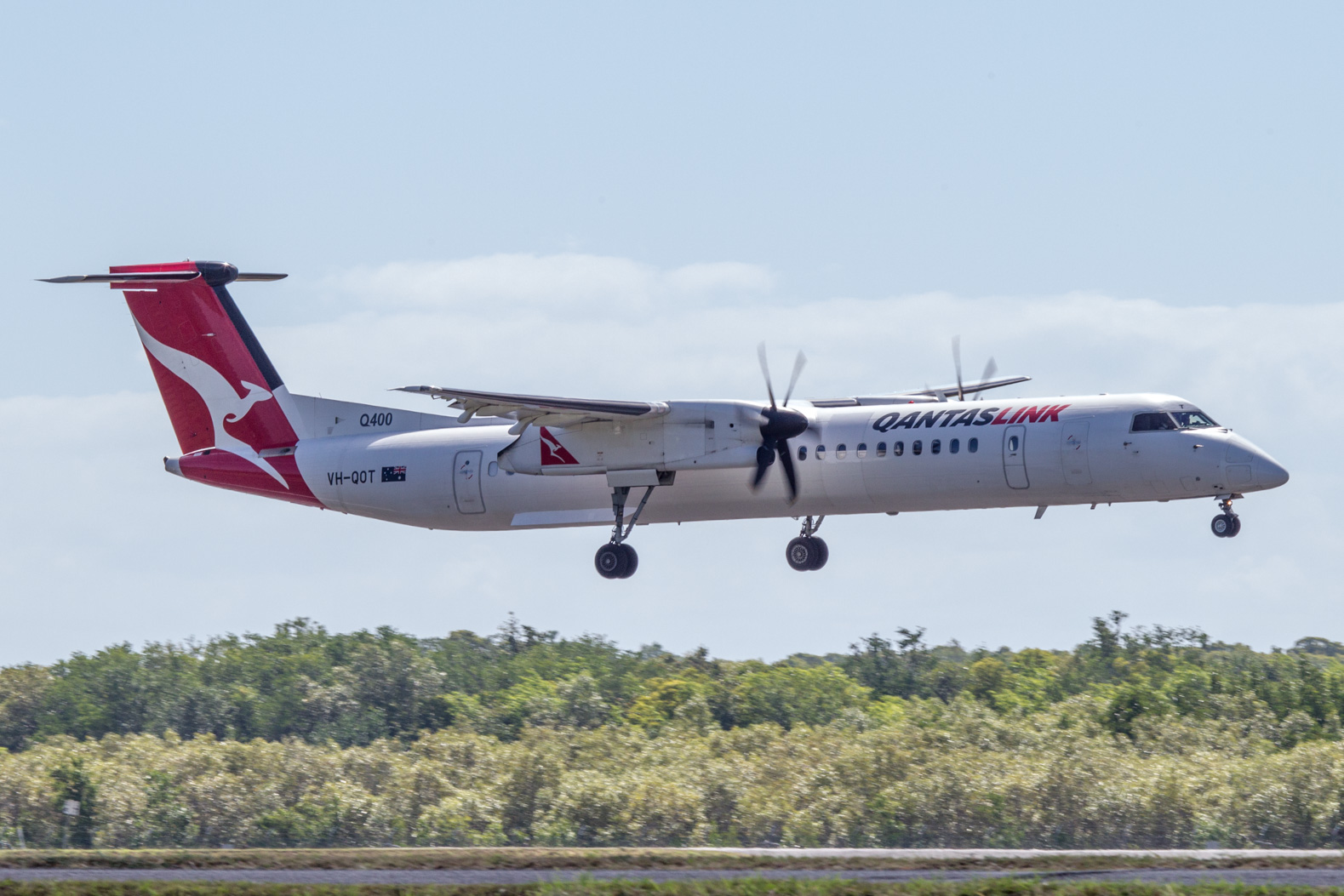 Further up Captain Cook Highway take Arnold street on the right (east) side heading north then take a right on Greenbank Road until you come to a turning circle at the end of the road. From here you can get good landing shots on runway 15. Aircraft line up a bit further down, so unfortunately it is somewhat difficult to photograph these.

Spotting Away From the Airport 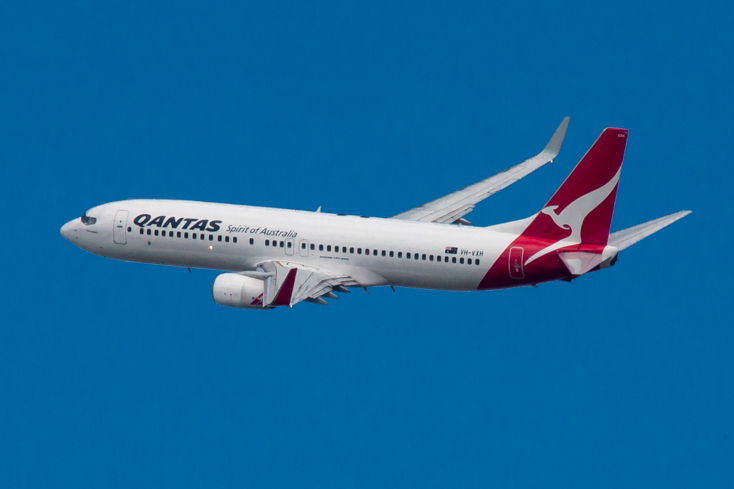 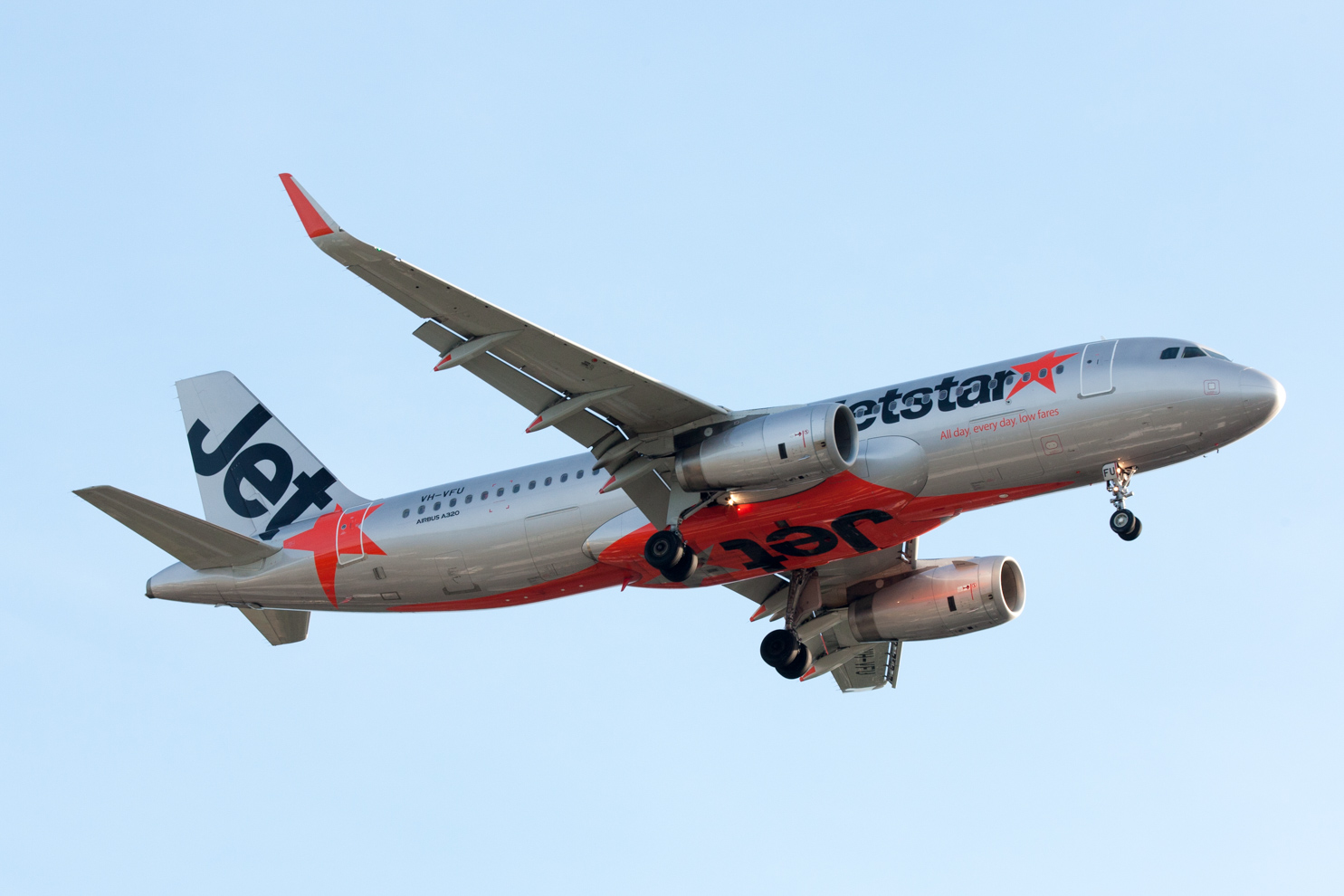 You don’t even need to be in the airport complex to get a fix. As mentioned the airport is only 7km from the CBD and as the extended centreline of runway 33 runs pretty much adjacent to the beach and esplanade of Cairns. It is possible to stroll around the artwork, cook up a meal at the many free bbqs or simply sit and take in the sun and views with a beverage of your choice whilst watching and photographing landing aircraft on runway 33.

This is a little too far out to catch any worthwhile photographs when aircraft use runway 15 for take off, but registrations are visible. If you are lucky (although less so for the passenger) you might get to see one of Queensland Government Rescue AW139 helicopters landing on the hospital pad situated between the road and the beach. It is possible (depending on the heat) to walk from here to the terminal area in about 30 minutes, you can even take a detour into the Jack Barnes Mangrove boardwalk whilst still seeing runway 33 arrivals. (I have seen reports that this is closed due to safety reasons so if you intend to go there, best check first.) 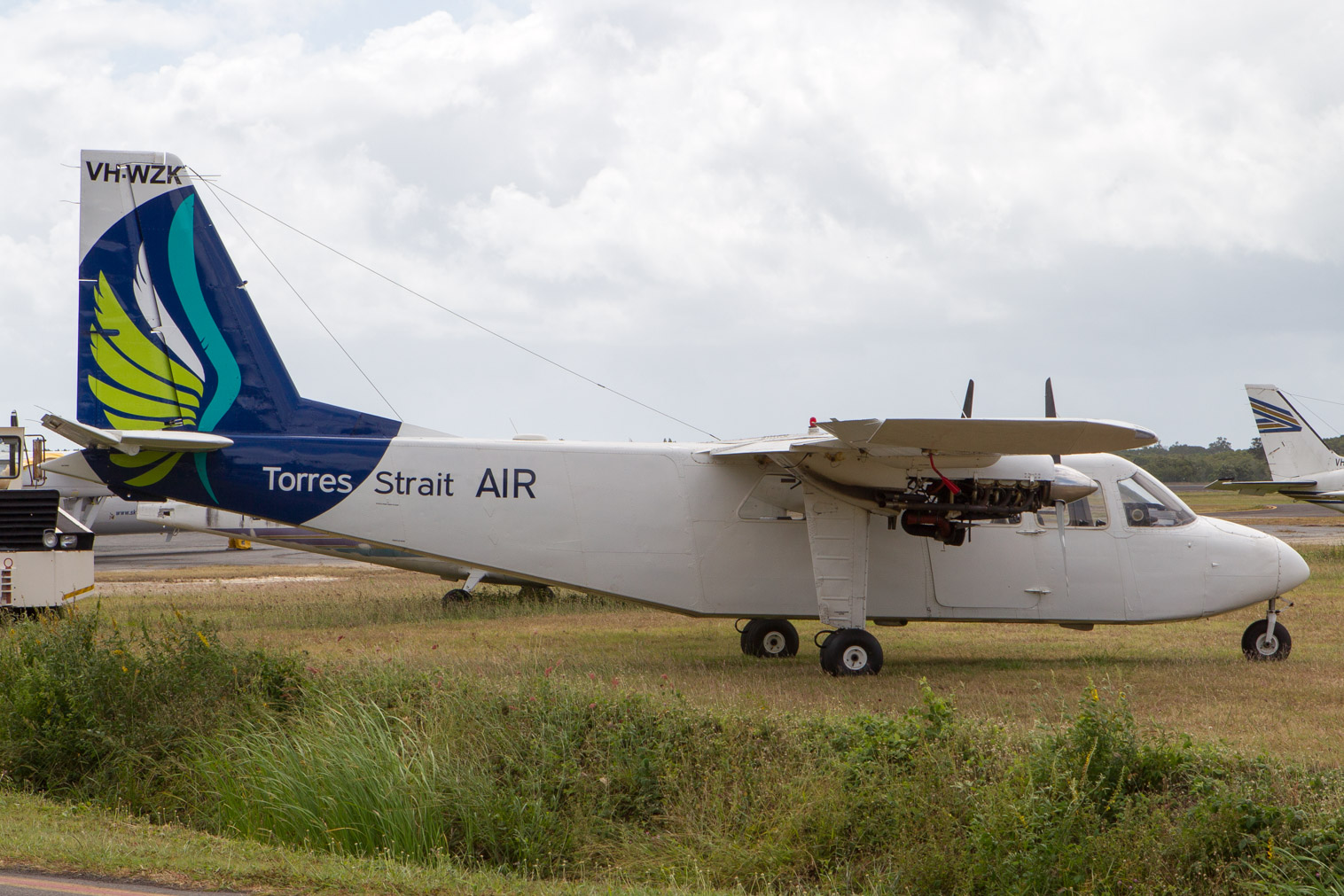 Cairns has a great variety of aircraft and many that cannot be seen as easily elsewhere. If you are ever taking a trip out to the Great Barrier Reef then make sure you take a look at Cairns Airport.

Cairns – Connecting the World with the Great Barrier Reef

The Cairns visit was well documented,, just one small point if I may. The Belfast at CNS is actually one of two left, the other one is XR 371 preserved at RAF Cosford. This one at CNS was the last to fly and arrived on 16th Jan 2009 as RP-C8020, it was XR 365 in RAF service.

Ref the Cairns airport tour by Martyn Cartledge, the Convair 580 VH-PDW depicted, was actually retired in 2017!
It is now on display at Parkes, NSW.
When did Mr Carledge actually visit CNS?

Hi Mervyn. Re the Belfast. Absolutely agree with there being one at Cosford. I meant to say that this example was purported to still be the only airworthy example at the time of my visit in 2015. Although I am very sure that that was wishful thinking on the part of the person telling me!(and also answers your second question) I researched and updated the spotting info before writing the above and in the original article on my website there has been some updating also but states that it was written in 2015. It is part of a series of features originally published in magazines around the world.
Thanks for your comments.