It may seem strange to think that the 777, which is still in production and popular around the world, is now eligible as a museum piece, but it’s true and I’m sure aviation fans will thank the airline for its foresight in saving this airframe.

The first flight of the original Boeing 777-200 variant was on 12 June 1994, with registration N7771. The type went on to become one of the most successful airliners of all time. 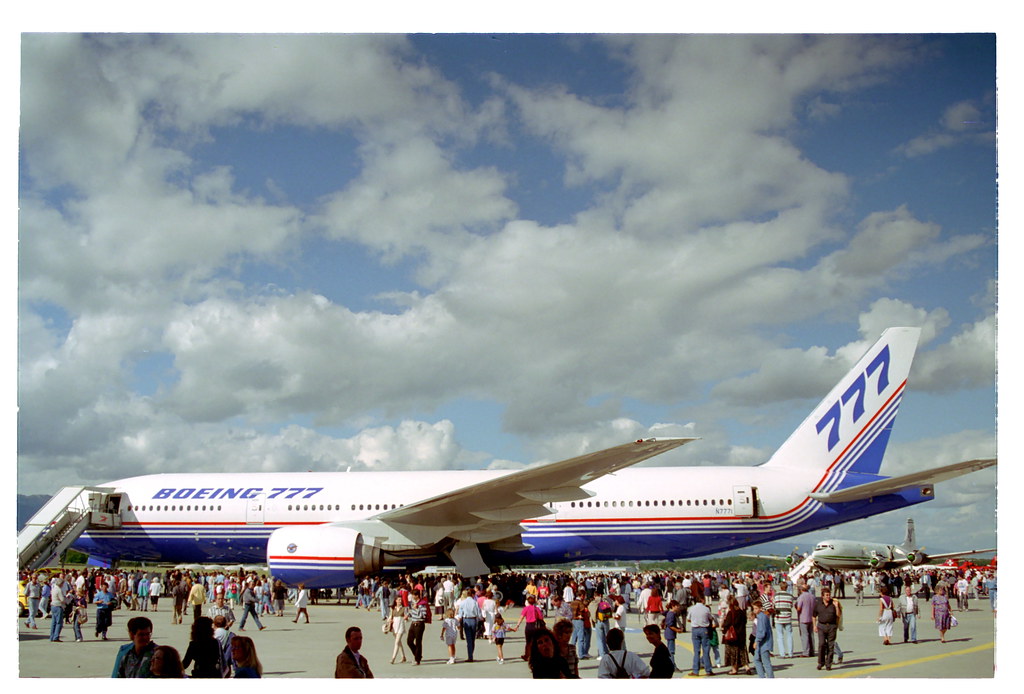 This prototype aircraft would be delivered to Cathay Pacific once Boeing had finished with it. It was registered B-HNL and went on to serve the airline from its Hong Kong base.

On 18 September 2018, the aircraft arrived at Davis Monthan AFB near Tucson, AZ, after its final flight across the Pacific. It will then be moved to the Pima Air & Space Museum a short distance away and put on display among other notable airliners, including a 787 Dreamliner and original 707 Air Force One.

[10 American Aviation Museums You Should Not Miss]

Cathay Pacific Chief Executive Officer Rupert Hogg said: “As the world’s very first 777, B-HNL holds a very special place in the history of both our airline and that of commercial aviation, and we are very pleased it will soon bring enjoyment to enthusiasts at its new home in Arizona.

“Our 777-200 aircraft have served us exceptionally well over the last two decades, and as we progressively retire these over the months ahead, we eagerly look forward to welcoming the state-of-the art 777-9 aircraft into our fleet from 2021,” he added.

It seems strange to me, that a airplane, design to travel great distances, has a rough flying time of two & hours of flight for every trip made, or has a couple of (0`s) been missed off!!!