Delta Air Lines is one of America’s longest-running airlines, having been established in in 1929.

Over the years it has grown into one of the world’s biggest carriers, merging with other airlines along the way – most recently, Northwest Airlines in 2008.

This has resulted in a huge fleet, a worldwide network and a number of huge hubs.

Over the years Delta Air Lines has changed its corporate look many times.

Some enthusiasts lament the loss of classic schemes like the ‘widget’ livery seen through the 1980s and early 90s, while others were very short-lived.

Here’s a look at some of the main liveries worn by Delta aircraft over the years. 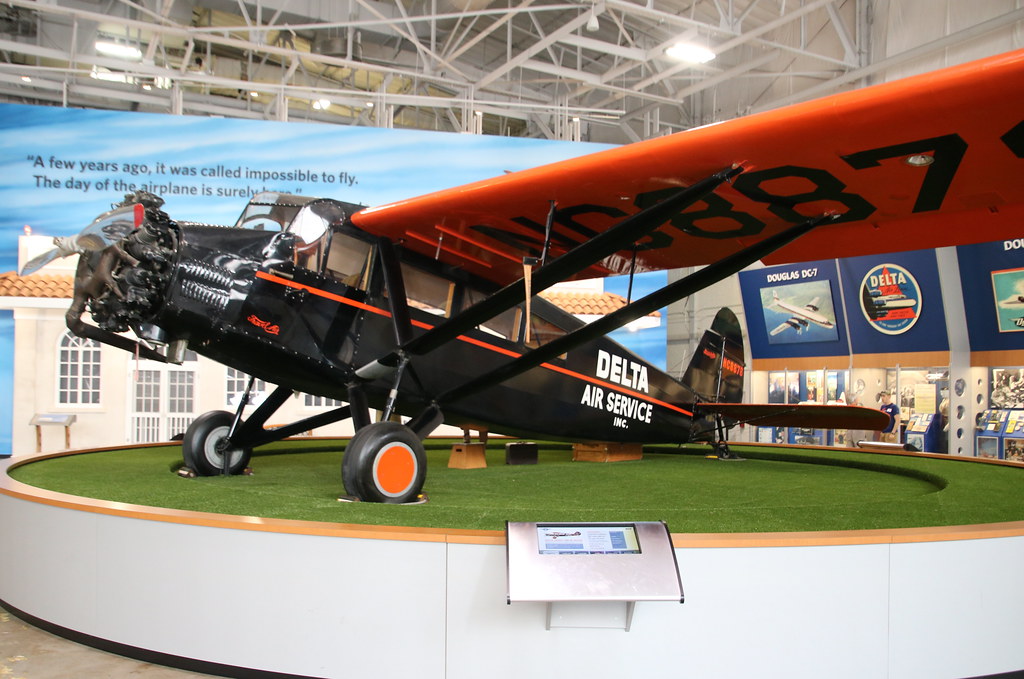 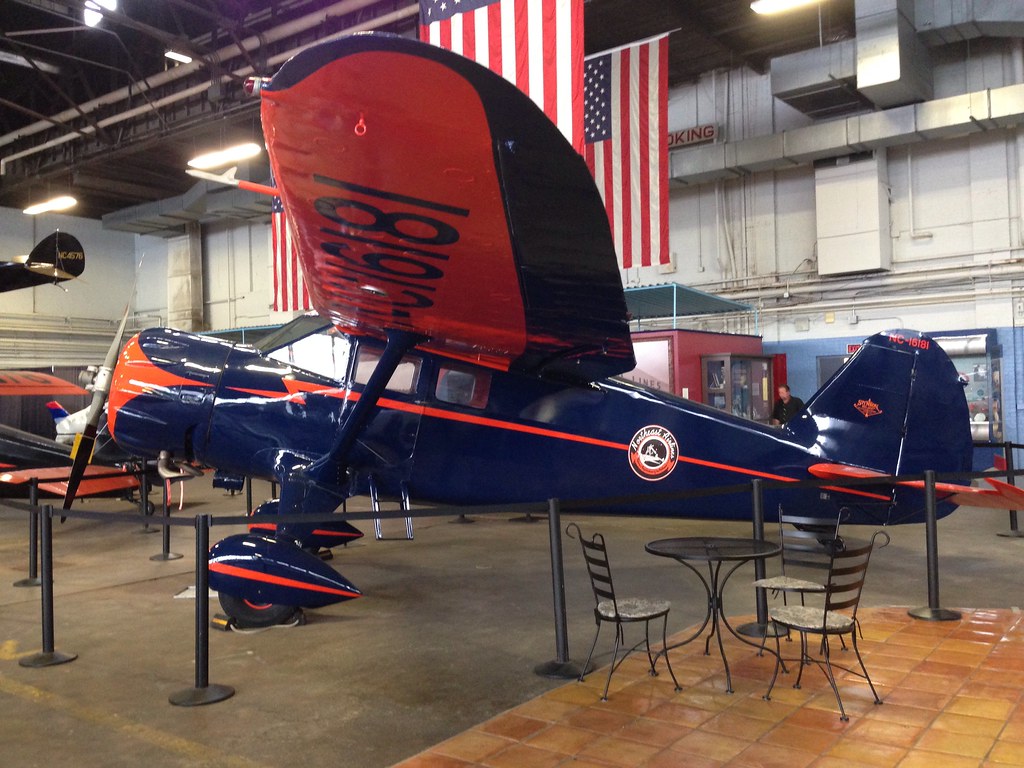 The earliest Delta Air Lines liveries varied, with some aircraft wearing an all-black scheme with a red stripe, and others a blue scheme with red stripe.

It then moved into an era of polished metal fuselages with a basic blue cheatline and titles, common with all airlines at the time. 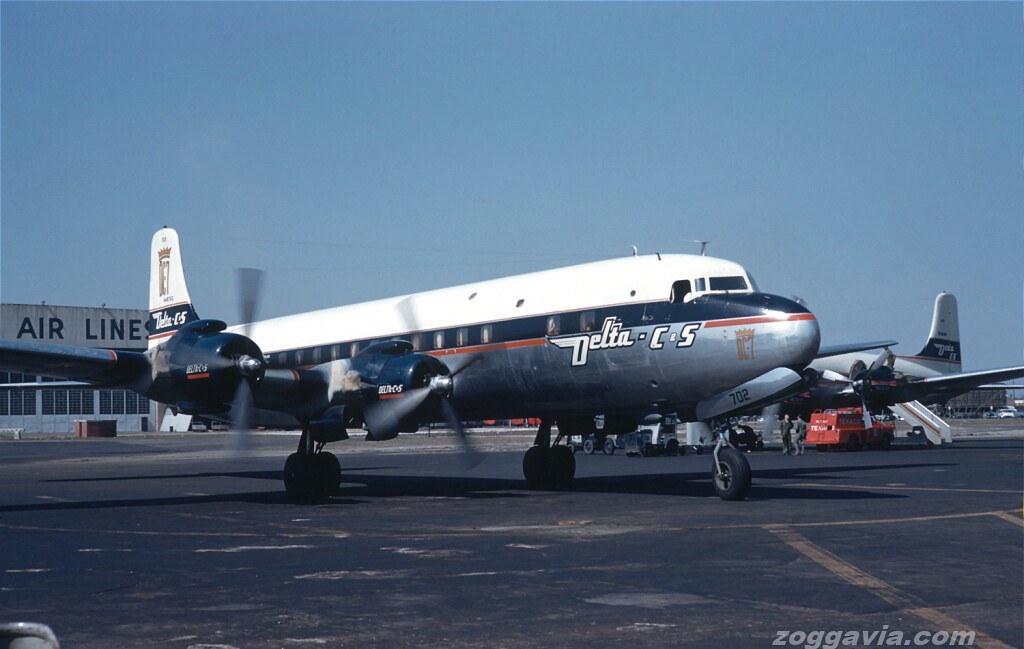 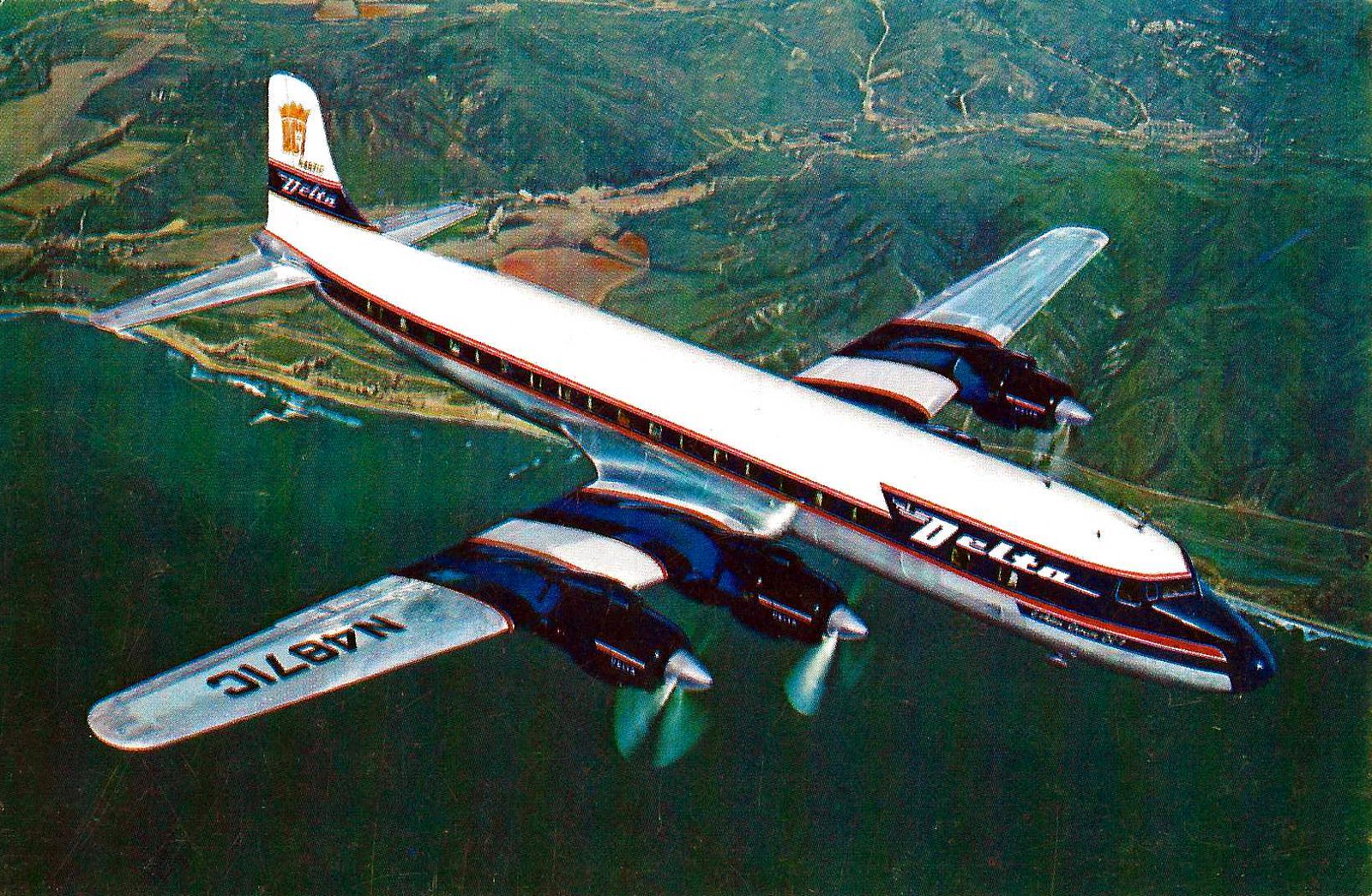 From the late 1940s Delta’s livery transitioned to incorporate a stylised ‘Delta’ title on the forward fuselage and lower tail of its aircraft, along with a blue and red cheatline. 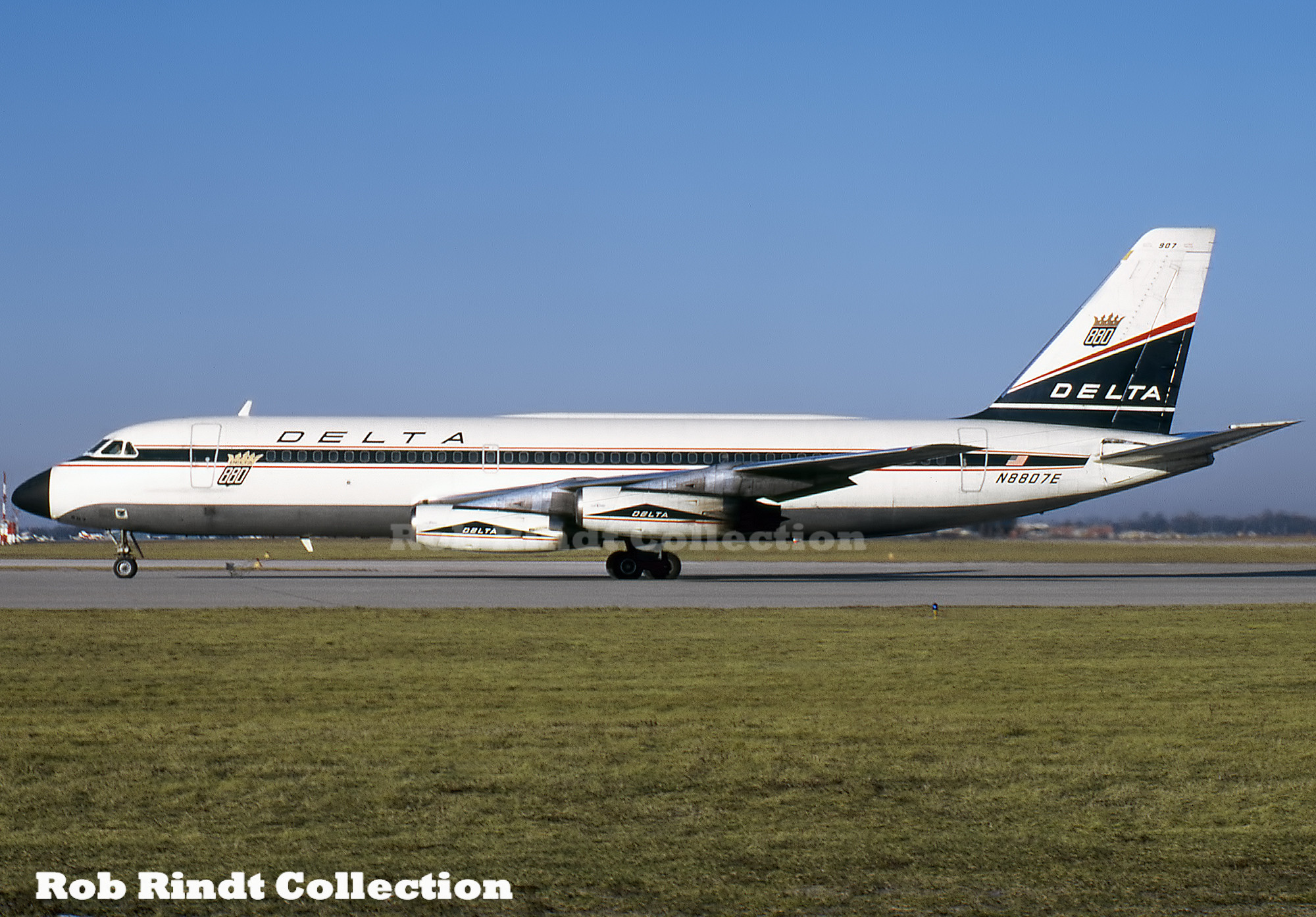 Entering the jet era, Delta introduced its famous widget for the first time, which became the airline’s logo even to the present day.

A similar blue and red cheatline adorned the aircraft fuselage, which was now mostly painted white. 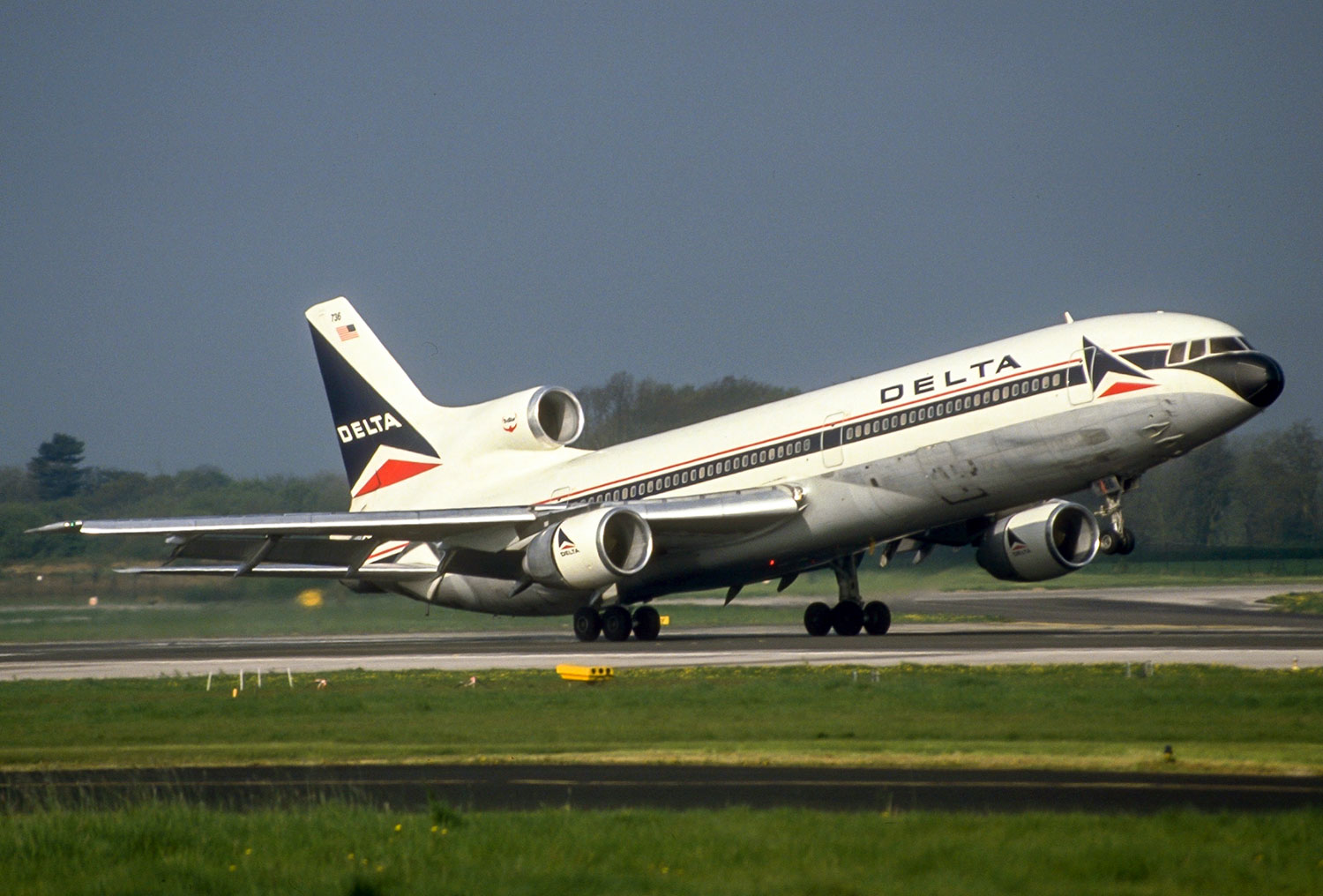 The widget appeared on the tail at this time, but would soon transition into something more recognisable, with a red portion being added. At this time, the cheatline and widget became black. 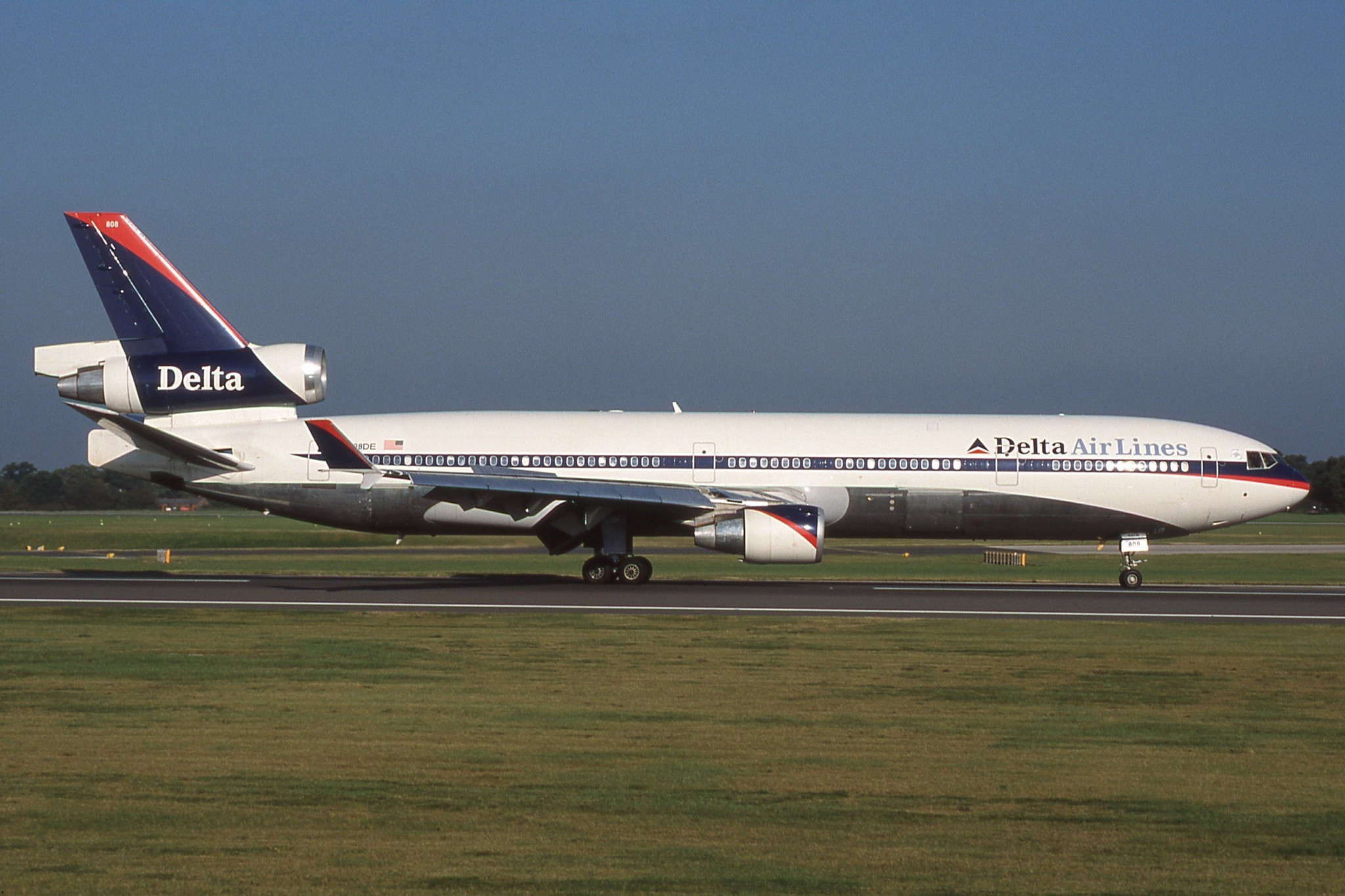 Delta’s livery changed again in the late 1990s to something more corporate and muted. The cheatline once again turned dark blue, and the widget expanded to fill the whole tail, with new two-tone blue titling.

In 2000 yet another Delta livery appeared, known affectionately as ‘wavy gravy’. This was in reference to a new scheme on the tail which looked like a wavy flag of blues and red. The widget was now relegated to a small logo alongside the ‘Delta’ title on the forward fuselage. 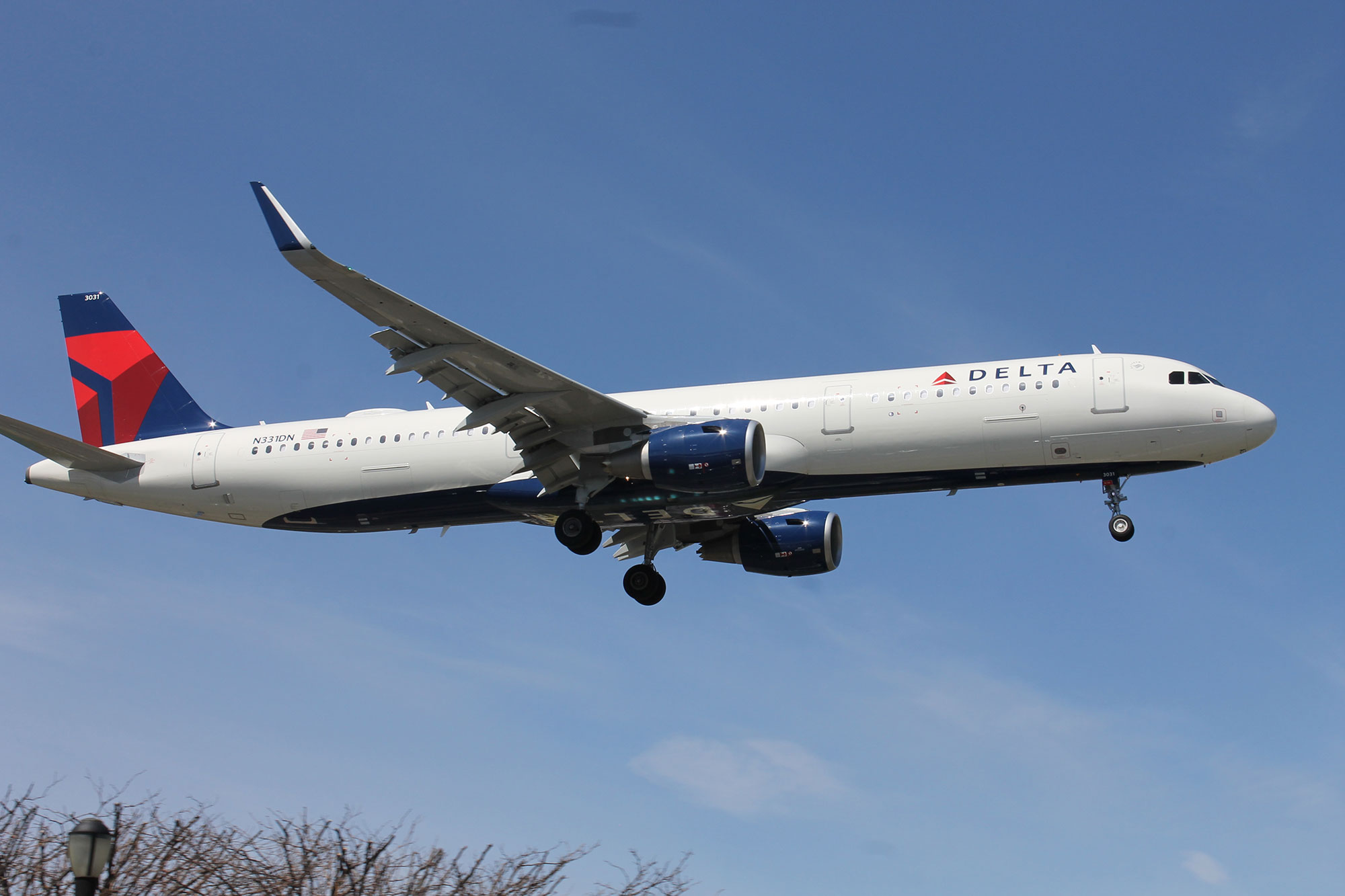 Wavy Gravy wasn’t the most popular scheme, and in 2007 Delta introduced its current livery.

While it lacks the classic appeal of the 1980s, it is a smart, modern scheme which reintroduces the widget on the tail, albeit now in two tones of red. 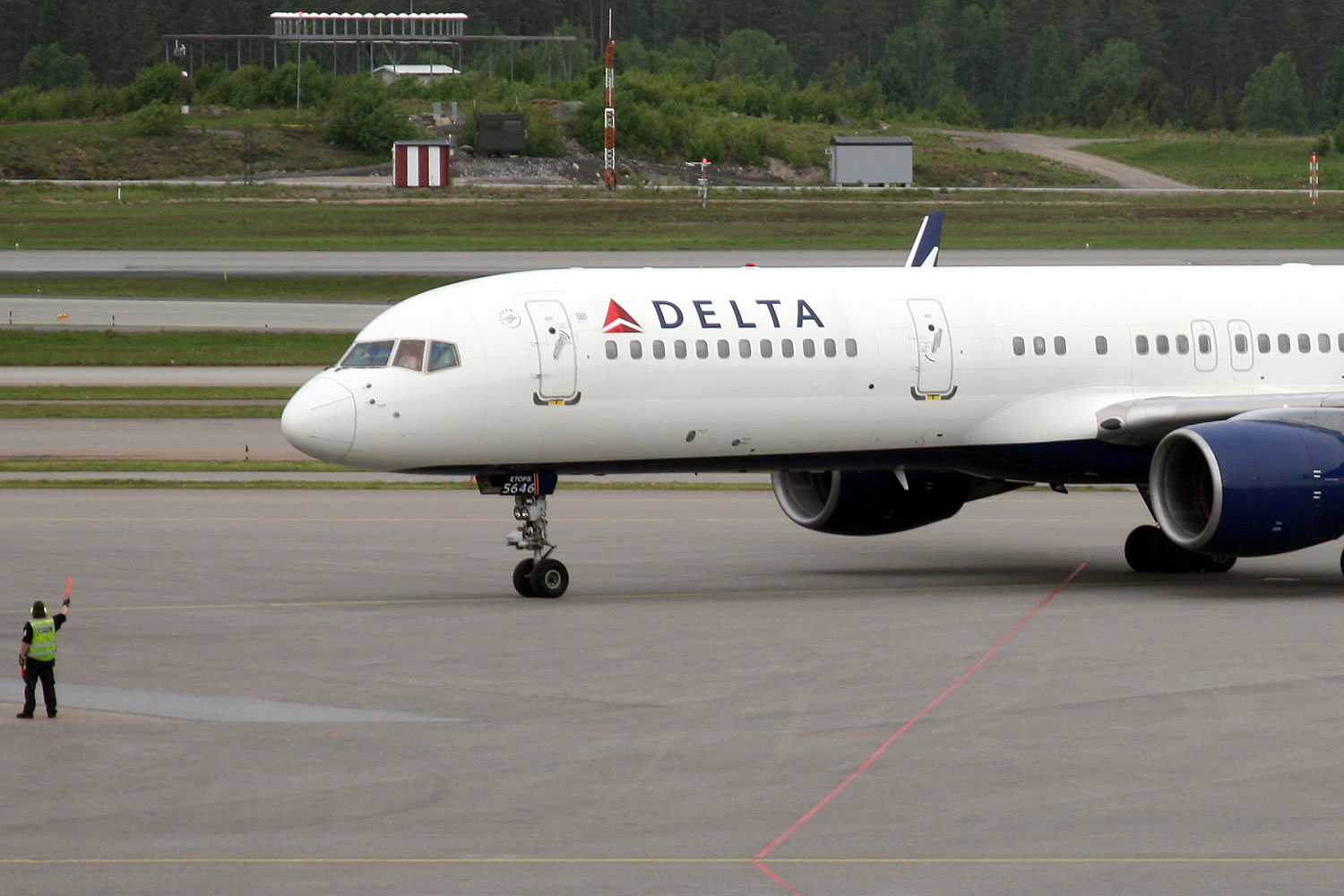 The Delta titles are in a new font, again with the widget alongside.

The fuselage is still mostly white, with a blue belly.

Which Delta livery did you prefer? Leave a comment below.

The classic Delta livery was by far my favorite!

I loved the wavy gravy on the MD-11 and the 777, but the livery which they had on the L-1011 for example will always be the best for me