Delta Air Lines has confirmed its plans to phase out its Boeing 777 fleet this month.

Having previously announced the retirement of this long-haul type from its fleet, the widebody airliners had soldiered on during recent months on a number of domestic and international routes.

Now, the end has been announced, with the final two flights taking place on October 30th and 31st.

“We’re making strategic, cost-effective changes to our fleet to respond to the impact of the COVID-19 pandemic while also ensuring Delta is well-positioned for the recovery on the backside of the crisis,” said Gil West, Delta’s Chief Operating Officer. “The 777 has been a reliable part of Delta’s success since it joined the fleet in 1999 and because of its unique operating characteristics, opened new non-stop, ultra-long-haul markets that only it could fly at that time.”

Both of these flights are bookable as normal Delta tickets, so if you get the chance, why not take a memorable trip? 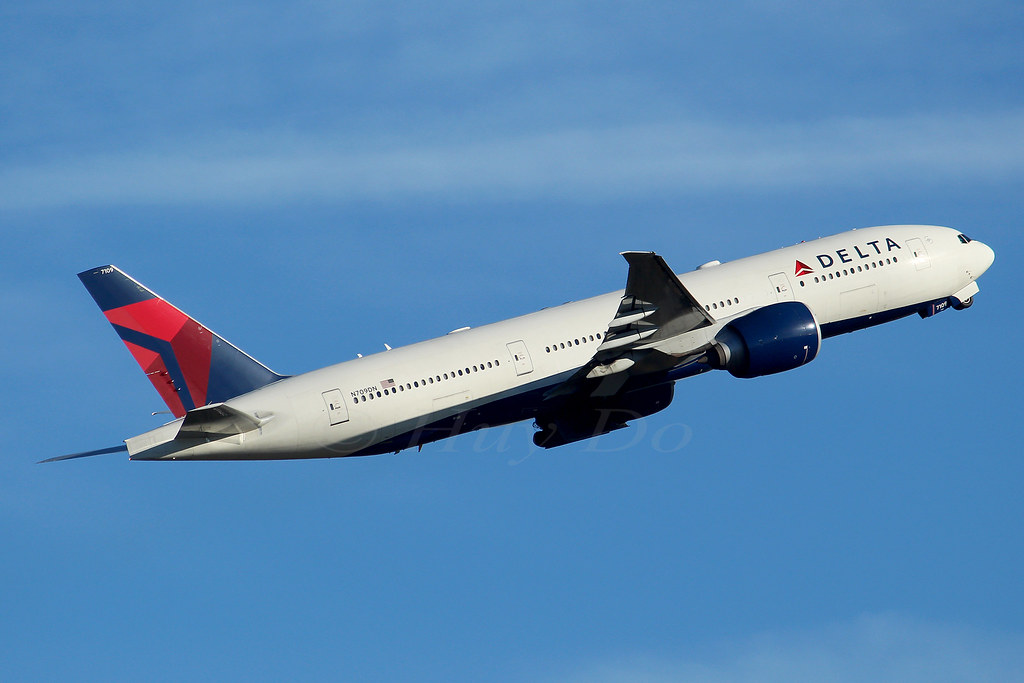 Many are now parked, and it’s not yet clear which individual aircraft will operate these final flights.