Home Airline News Where Will Delta Fly the A220?
Airline NewsNorth America

Where Will Delta Fly the A220?

The sleek airliner is undergoing testing prior to delivery during November, and entry into full service during January 2019.

Inaugural A220 flights are set to depart on Jan. 31, 2019, from Delta’s hub at New York’s LaGuardia airport to its growing operation at Boston Logan International, and from LaGuardia to top business destination Dallas/Ft. Worth.* If you hope to take a flight on Delta’s A220s, the airline has announced the first routes they will be flying it on.

Routes featuring the A220 that are now available for sale include:​

*Denotes route that will eventually be operated fully by A220

Whilst the type will be flying on domestic routes usually operated by regional jets, the Delta A220-100 will incorporate state-of-the-art technology and passenger comfort that is only usually found on mainline aircraft, such as a First Class cabin and seat-back entertainment. 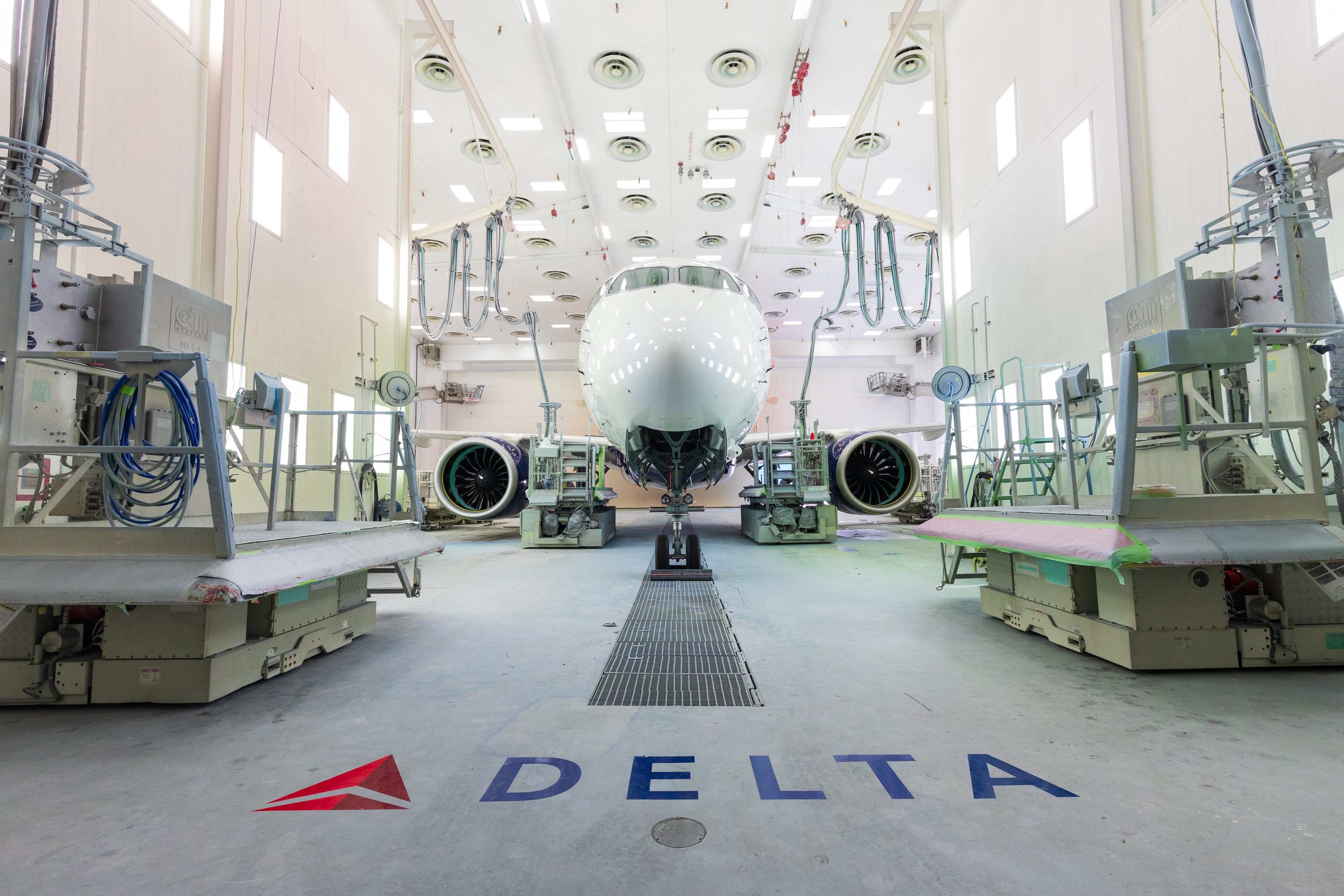 Formerly known as the Bombardier CSeries, the Airbus A220 is already flying with airlines like airBaltic, Korean Air and Swiss. Delta will be the first North American carrier to add the type to its fleet.