Citing the “unprecedented drop in travel demand amid the COVID-19 pandemic and global economic slowdown”, Delta Air Lines has announced it intends to retire its Boeing 777 fleet, as well as its McDonnell Douglas MD-88 and MD-90 aircraft.

In a memorandum sent out to staff, the new was confirmed that as well as the older medium-haul McDonnell Douglas jets, the long haul 777s – all 18 of them – would leave the fleet by the end of the year.

Most US airlines have fast tracked the retirement of older types, such as American and United with their Boeing 757s and 767s, as it makes sense to get rid of the most expensive aircraft to run and focus on rebuilding using the most cost-effective aircraft. 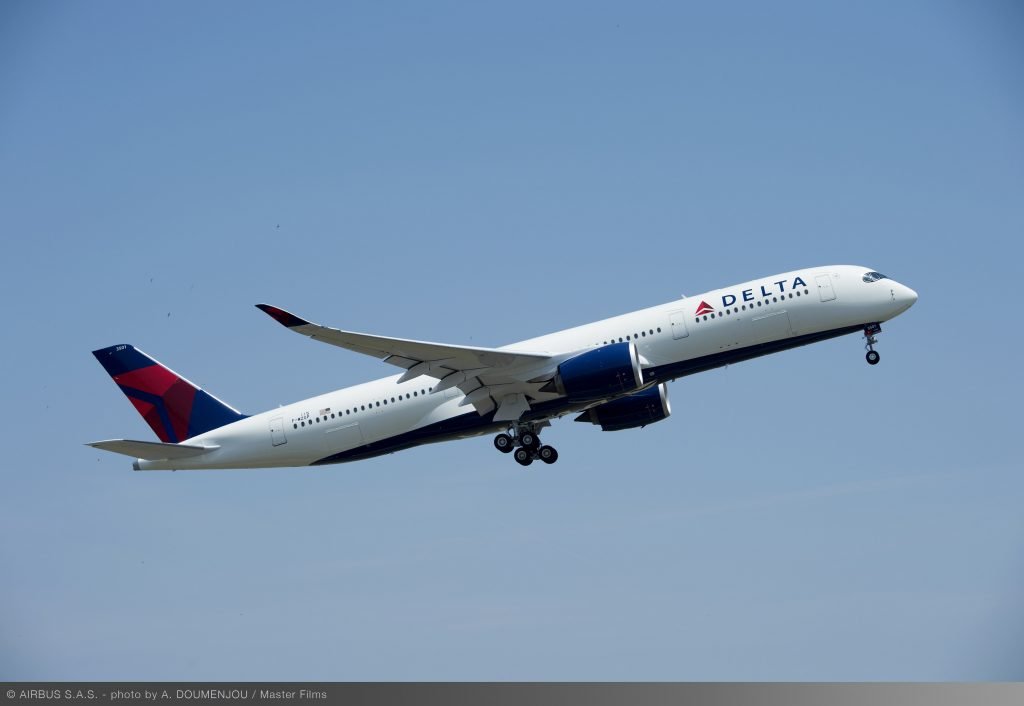 While the Boeing 777 is considered by many to be one of the best long-haul airliners, Delta has a more modern fleet of Airbus A330/A330neo and A350 jets to use on its long-haul routes which are much more fuel-efficient.

Presumably the 777s also still retain some decent value on the secondhand market. 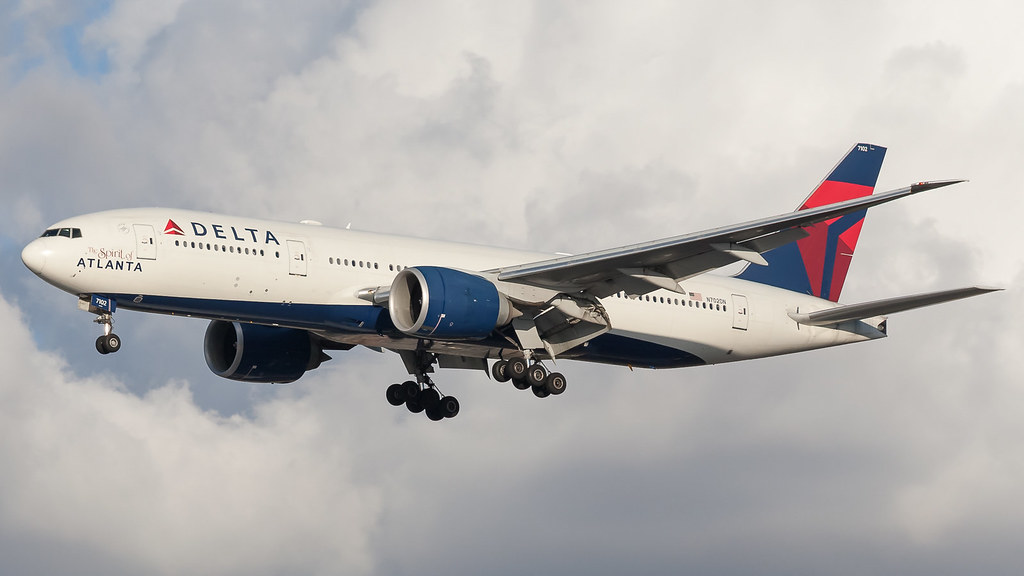 The MD-88 and MD-90 aircraft are by far the oldest in Delta’s fleet and some of the oldest on mainline domestic routes within the USA, so it makes sense to bring forward their retirement in favour of modern Airbus A320 family and Boeing 737 family aircraft.

There is no mention of the Boeing 757, either, however many examples are now stored in the desert pending a return to normality for the airline and air travel.

Matt – you need to do some more research on DL’s fleet.

Matt – you need to do some more research on DL’s fleet.