As it attempts to restructure and forge a viable future in the vastly different world of post-Covid aviation, Delta Air Lines is to make some more significant changes to its fleet over the coming years.

In an attempt to further cut costs and reduce its fleet by retiring older, less-efficient airliners, Delta will retire its entire Boeing 717 fleet, and the remaining 767-300s, by the end of 2025. 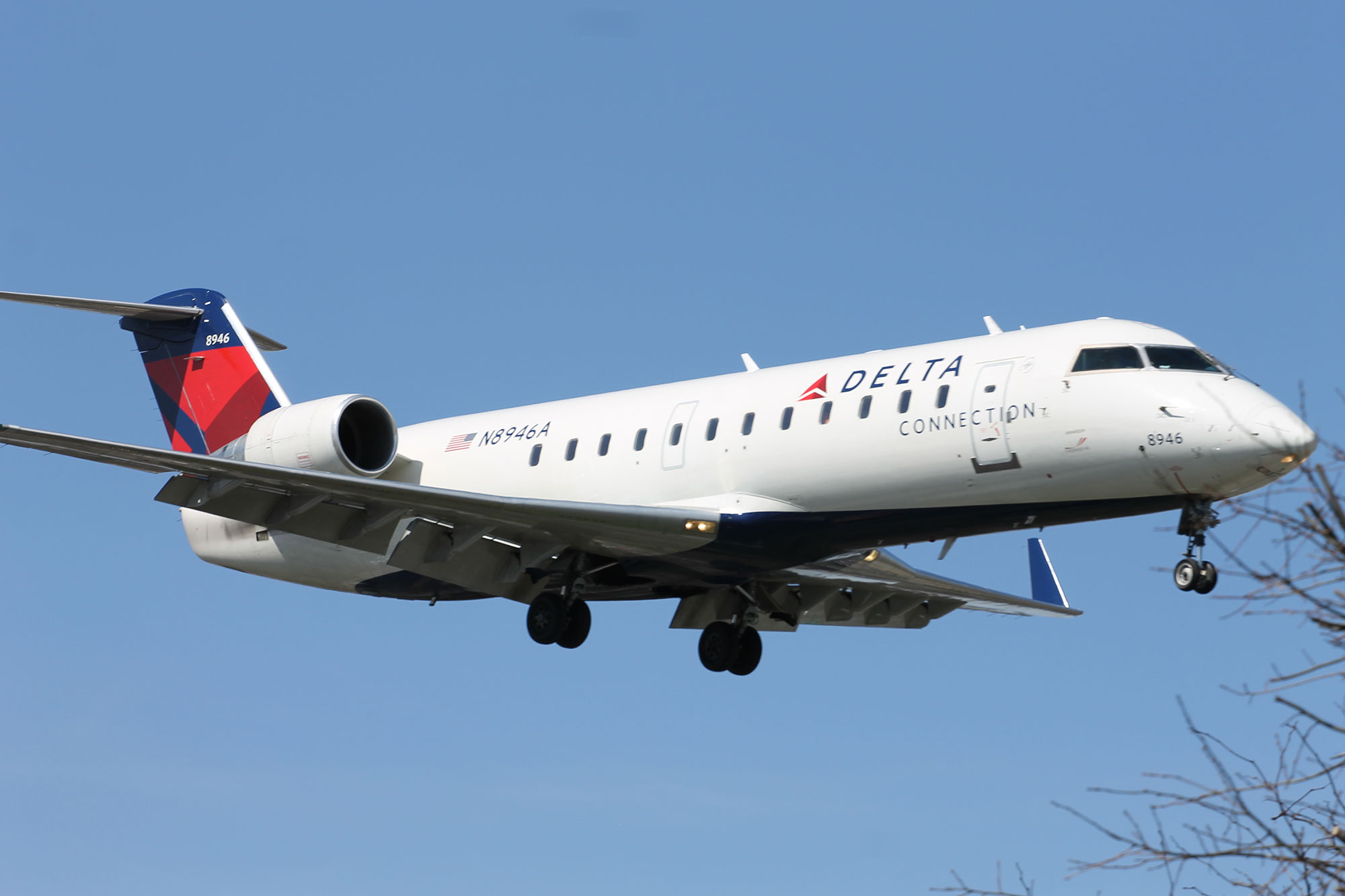 It will also remove the Bombardier CRJ-200 fleet operated for its Delta Connection subsidiary by the end of 2023.

This is part of a plan to take on $9 in financing, comprising loans and other backing to combat its debt.

Already this year Delta has retired its McDonnell Douglas MD-88 and MD-90 fleets, and it will also reportedly delay deliveries of new Airbus jets in over coming years.

This is another blow for the Boeing 717, with few airlines still operating the type. Delta is currently the largest operator, with over a hundred examples in its fleet.