The next in the Flight Craft book series from Pen & Sword is now available.

Tackling the subject of the venerable Douglas DC-3, this is sure to be a hit.

If you haven’t seen these book before (here’s a recent review of their Vickers VC10 and Super VC10 one), they are wonderful publications in the style of a thick, glossy magazine, which are aimed at aircraft modellers as well as enthusiasts. 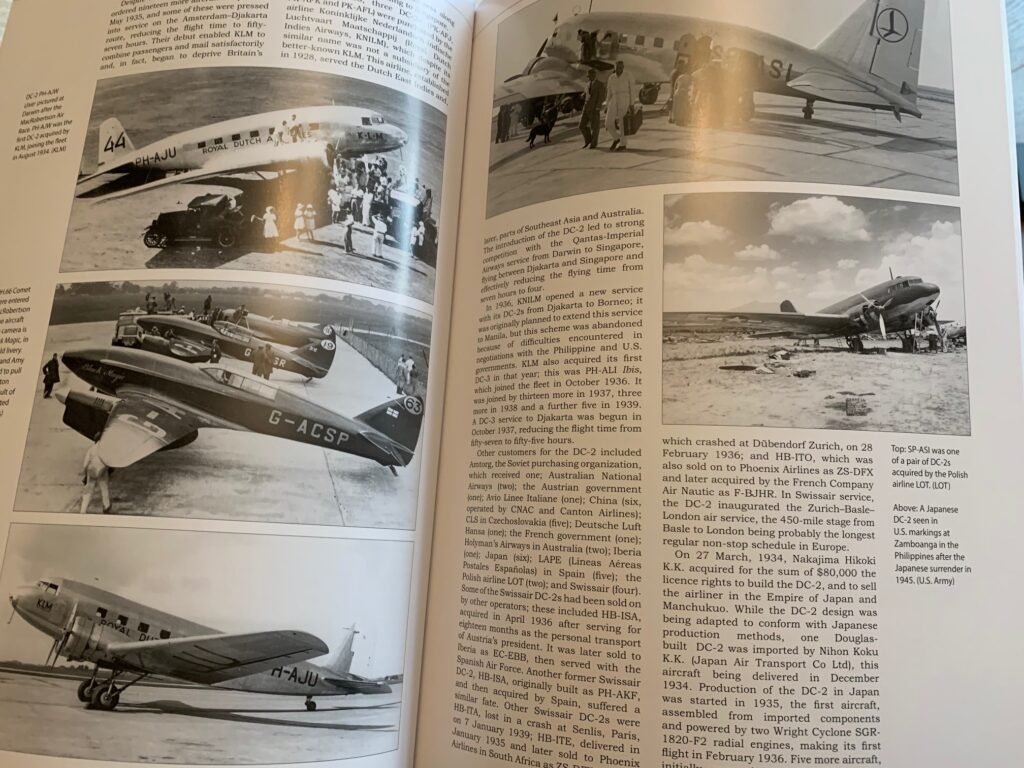 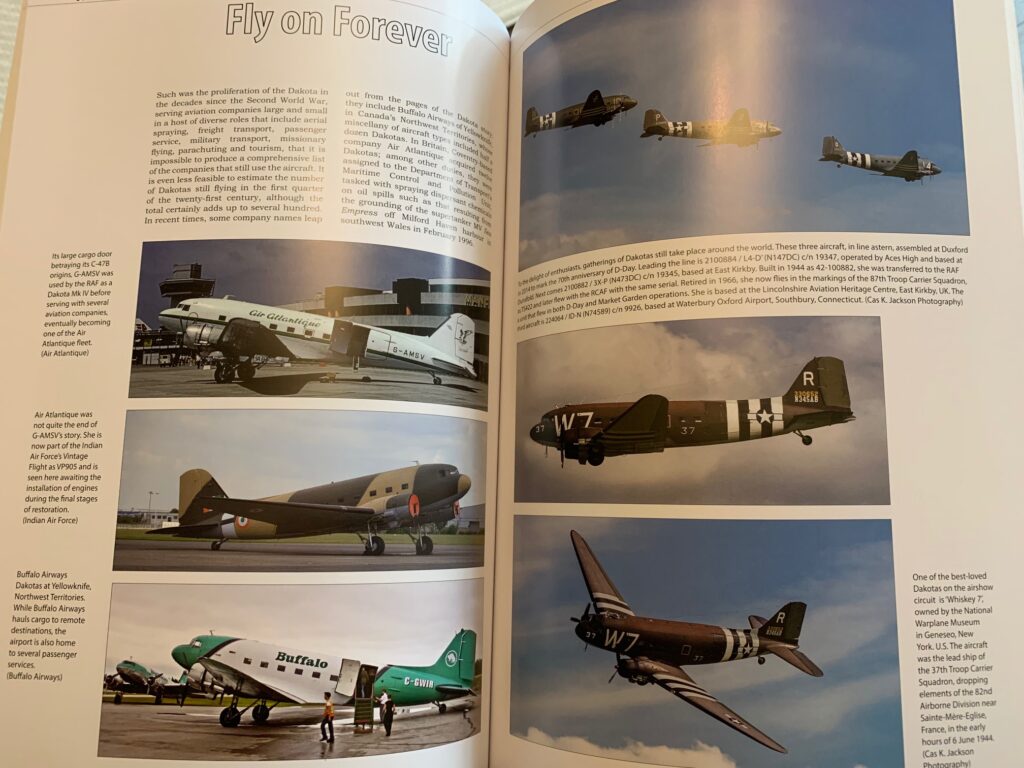 The book begins with a detailed and interesting history of the Douglas DC-3, including its inception, its predecessors – the Dougas DC-1 and DC-2 – followed by its service life.

Of course, the DC-3 really came into its own during World War II, with tens of thousands being produced to support the Allied forces around the world in various roles. Somewhat surprisingly, this chapter in the book is quite short and doesn’t cover much detail.

But since this is a civil aviation website, and my main area of interest, I won’t complain about this as the coverage of the DC-3 in civilian roles is great. It includes many historic and rare pictures. 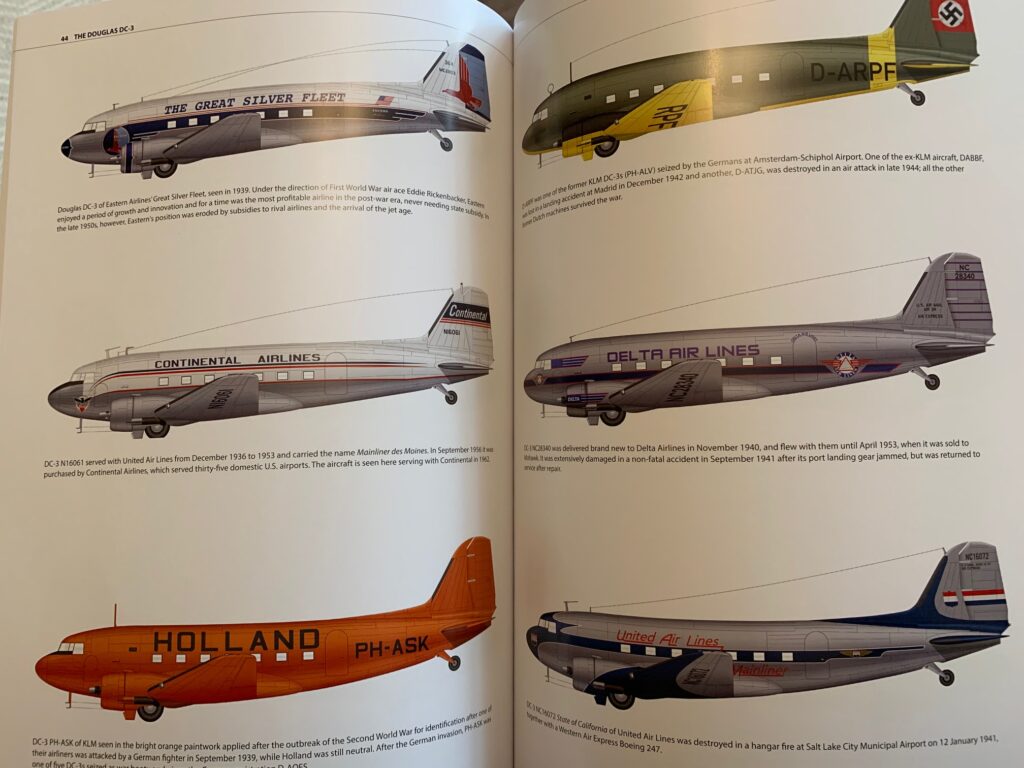 One of the things I love about the Flight Craft books are the pages of aircraft profile pictures which show it in the liveries of different operators, both civilian and military, and this DC-3 book is no exception. This is obviously a great help to modellers.

Two other interesting chapters in the book include one on the DC-3’s current roles under the title ‘Live on Forever’. Its longevity means we’ll easily see DC-3s operating a hundred years after they first flew.

The other interesting chapter is ‘A Pilot’s Story’ and is written by Simon Lannoy, a former DC-3 pilot for Intra Airways who was based in Jersey. It offers some really interesting insights into what it was like to fly the DC-3. 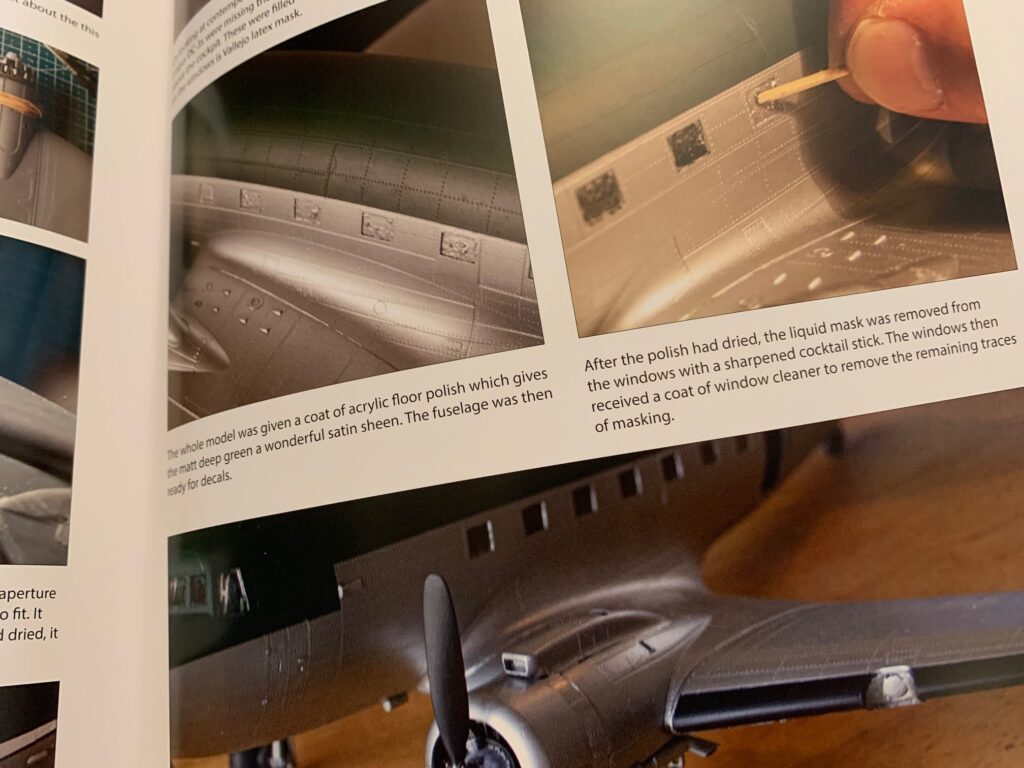 The second half of the book is for aircraft modellers and details the many kits and die-cast models of the DC-3 that are available. There are many pictures of these kits, and detailed model construction, painting and detailing tips. 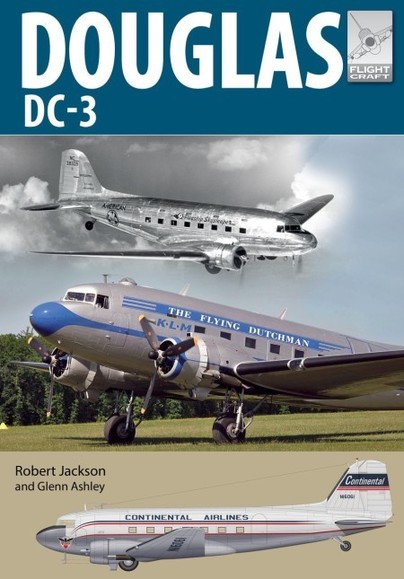 Where to Get the Book