The viewing terrace at Dusseldorf Airport is currently closed, as of 9th March.

This will last 12 weeks, and is to allow essential works to be carried out.

It should re-open at the start of June.

While this is the easiest place to spot at Dusseldorf Airport, according to our guide Airport Spotting Guides Europe, there are two other good locations:

Eastern Footpath
With the railway station observation deck closed, an alternative is the footpath to the east of the airport which is great for landing shots of aircraft on runway 23L. To get there, take the monorail to the train station, then walk across the bridge to the car park. Follow the footpath straight ahead to the Lichtenbroicher Baggersee lake, then walk north until you reach the fence. You can also park for free at the station if you have a car. 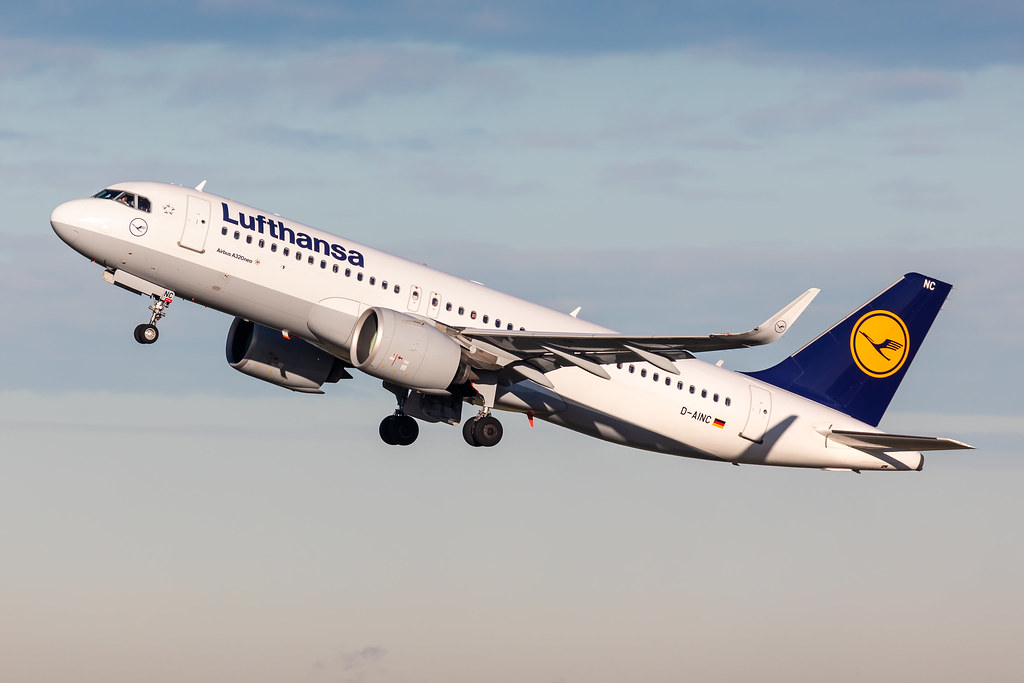 Western Mounds
To get the head-on shots you may have seen at Dusseldorf on runways 23L/R, or for watching and photographing operations on runways 05L/R at close range, there are some mounds at the western side of the airport which raise you above the fenceline. To get there you can walk from the terminal in around 20 minutes along the Flughafenstrasse service road (follow signs for P13 initially) until you reach the footbridge over the autobahn. Instead of crossing, turn right down a narrow path which follows the perimeter fence. There are mounds to stand on at the ends of both runways.

You can also spot from the roof of Car Park 7 giving good views of landing and take offs.

Thanks for the tip John!