A major milestone in the rehabilitation of the Boeing 737 MAX after almost two years of grounding was achieved on Wednesday when the Federal Aviation Administration (FAA) gave its approval for the aircraft to return to flying commercially.

The 737 MAX was grounded worldwide following fatal crashes of two aircraft in Indonesia and Ethiopia, which were caused by faulty software causing uncommanded changes in attitude.

Now, after years of reprogramming and testing the aircraft to resolve these issues, the re-certification flights undertaken by the FAA have been satisfactory in proving the type safe.

Boeing is naturally encouraged by this milestone and hopes to swiftly get grounded aircraft back in the air, undelivered aircraft sent to their customers, and the production line back up to full scale again.

It does, however, recognise the huge cost of what happened.

“We will never forget the lives lost in the two tragic accidents that led to the decision to suspend operations,” said David Calhoun, chief executive officer of The Boeing Company. “These events and the lessons we have learned as a result have reshaped our company and further focused our attention on our core values of safety, quality and integrity.”

Will Passengers Fly It? 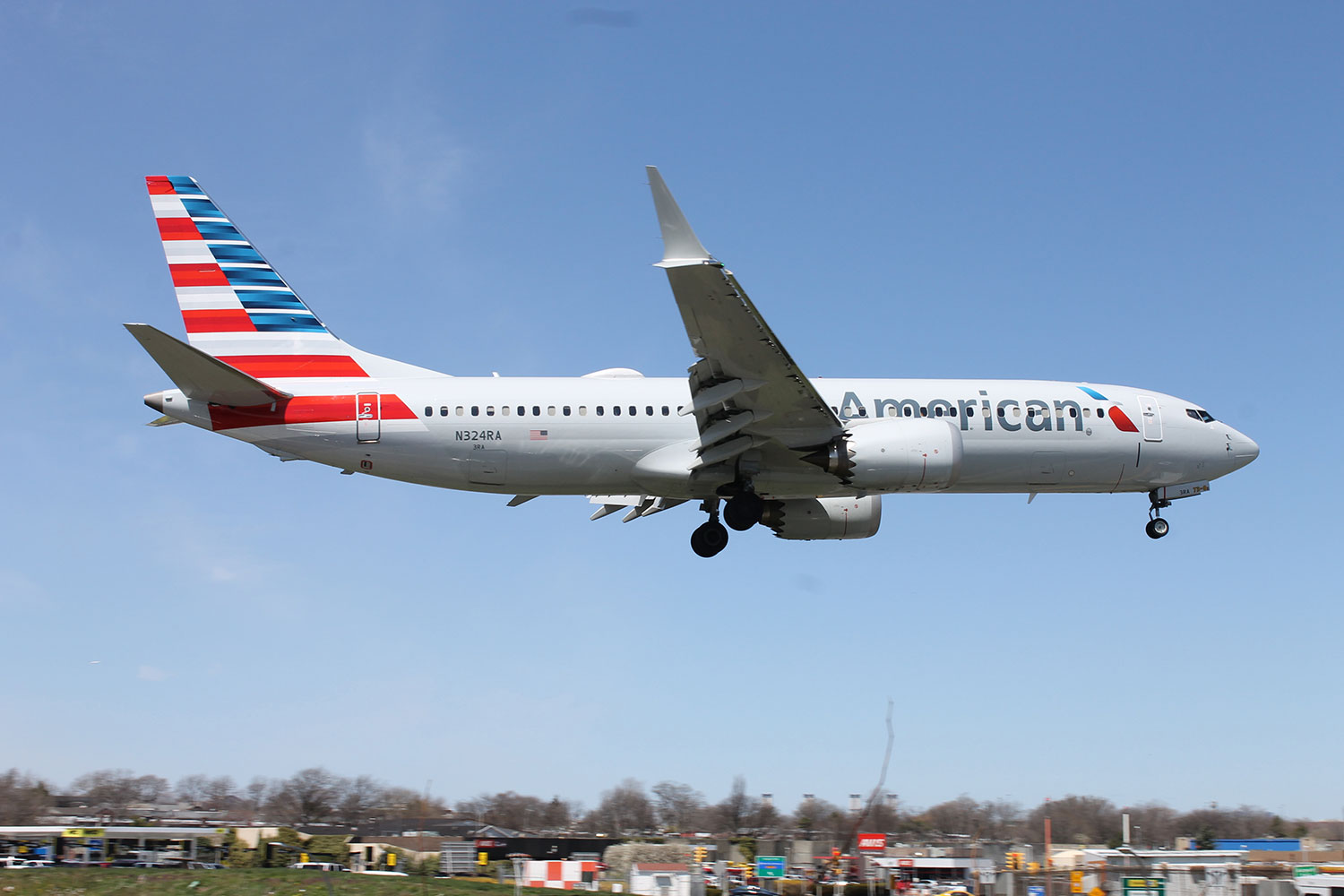 One of the major challenges will be in restoring public confidence.

Two carriers expected to be among the first to reactivate their aircraft are American Airlines and Southwest Airlines. The former is offering public tours aboard its aircraft to explain the work that’s been done.

Meanwhile, both airlines are still to offer passengers the chance to change their flights for free should they feel uncomfortable being scheduled to fly on a 737 MAX.

American, which is set to recommence 737 MAX flights between New York LaGuardia and Miami on December 29th, said: “If a customer doesn’t want to fly on the 737 MAX, they won’t have to. Our customers will be able to easily identify whether they are traveling on one… We’ll provide flexibility to ensure that they can be easily re-accommodated” 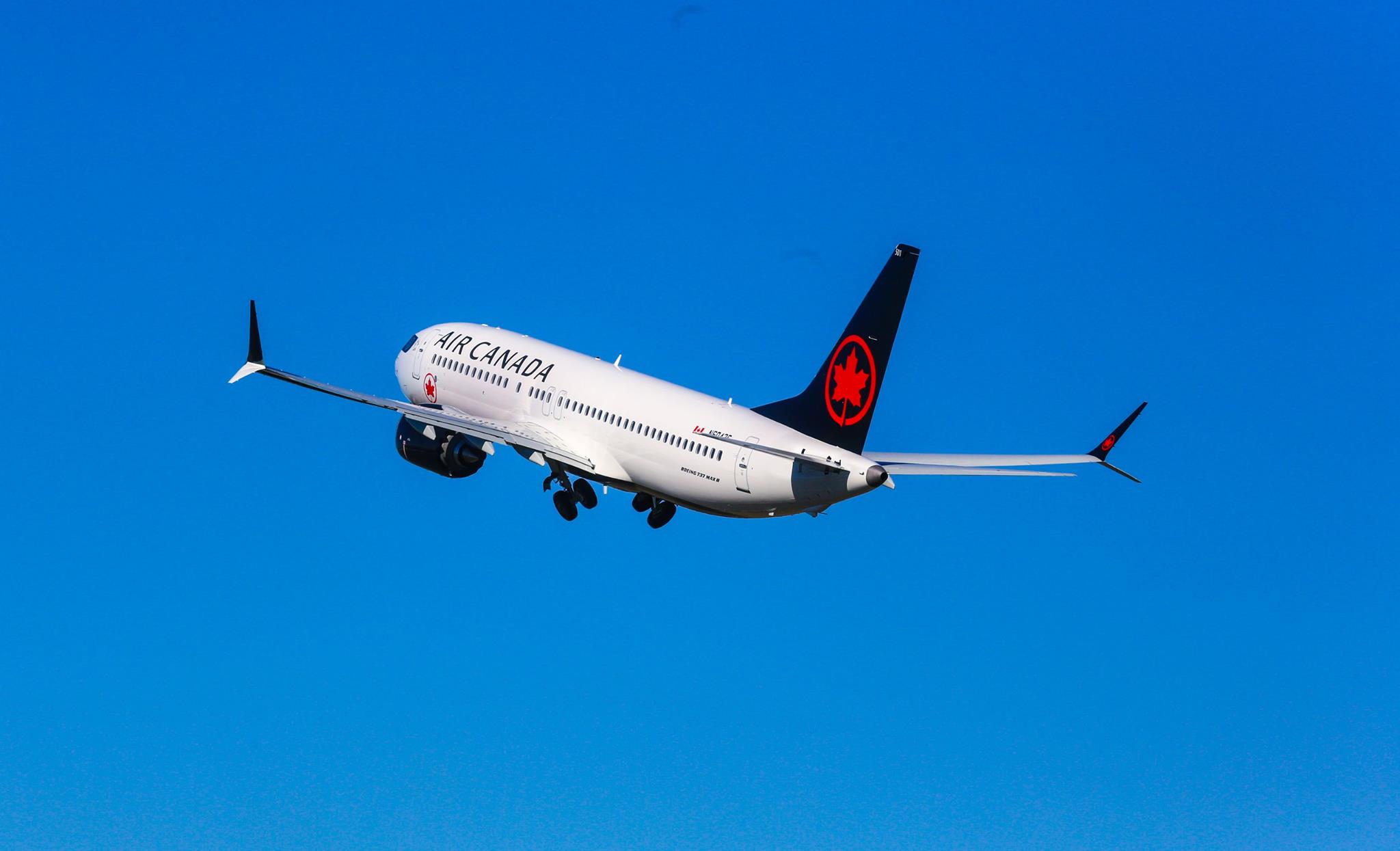 This approval only applies to the United States, and the MAX will need to satisfy regulators around the world before it can fully return to flight.

Then, each grounded aircraft will need to undergo a schedule of maintenance, software upgrades and testing before resuming passenger-carrying duties.

Would you fly on a 737 MAX? Leave a comment below…

Will it Swim? MOM air Might be Iceland’s New Low-Cost Airline