Check out these new airliners in our skies this month – February 2019.

If you spot anything new this month, please send in a picture! Air Senegal has become the latest carrier to receive the Airbus A330-900neo, with 9H-SZN handed over on 31 January. 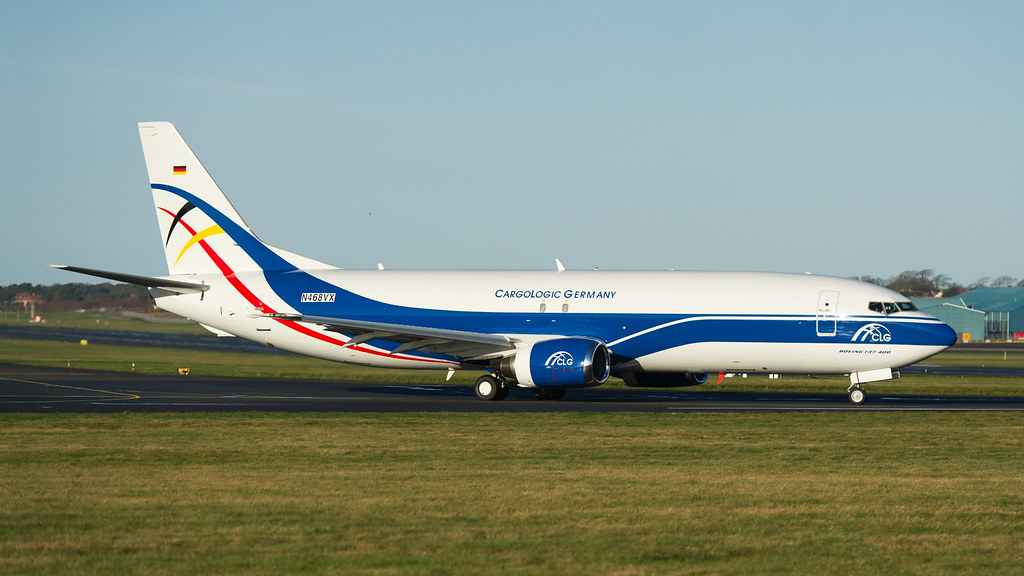 The German offshoot of this European cargo carrier has received its first Boeing 737-400, D-ACLG (ex N468VX), to complement the 747s of its parent companies. The first Airbus A321neo delivered to Cebu Pacific is RP-C4118. 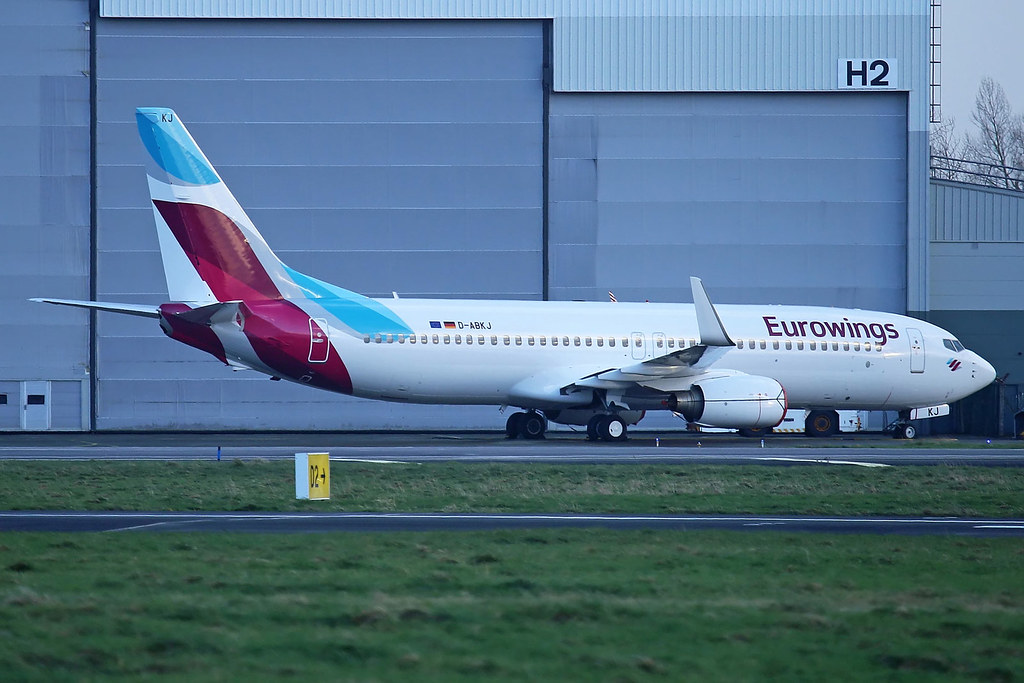 Eurowings has a Boeing 737-800 painted in its full colours, operating on lease from TUI fly Deutschland. It is D-ABKJ. 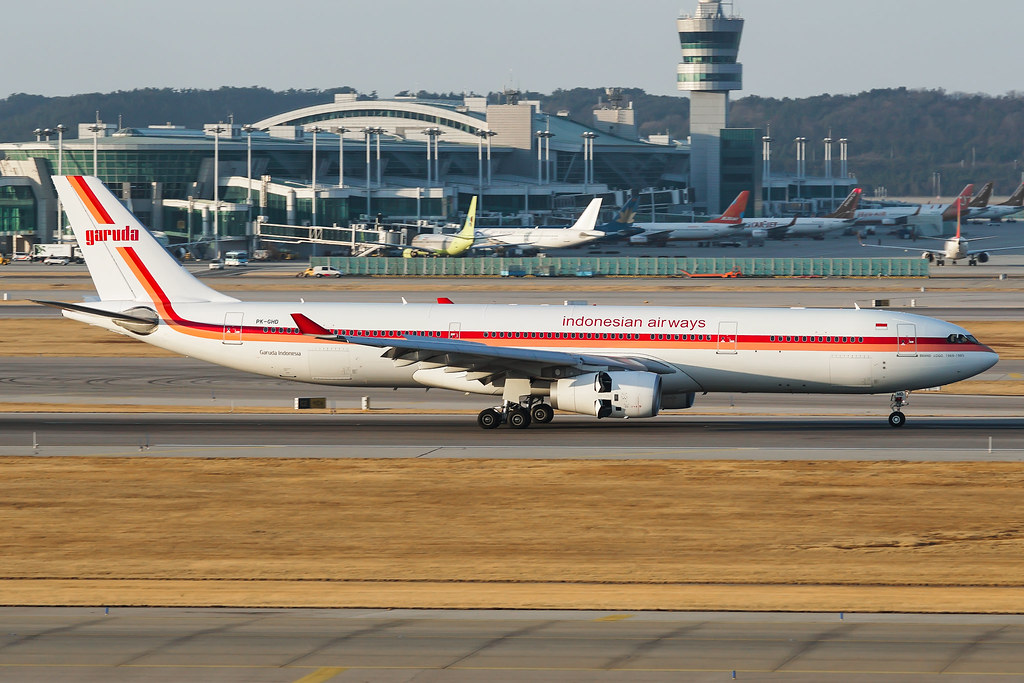 To mark its 70th anniversary, Garuda Indonesia has painted A330-300 PK-GHD in this retro livery. 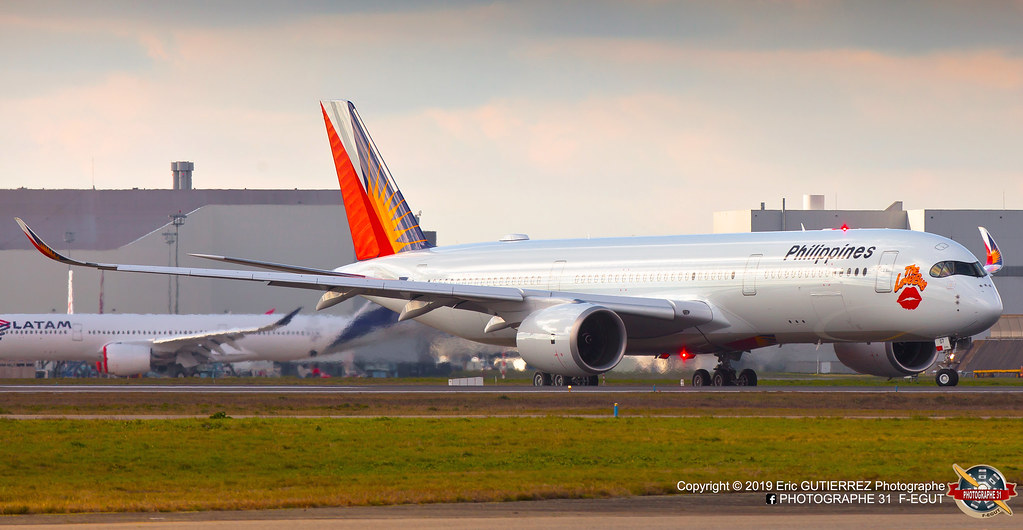 The latest Airbus A350 for Philippine Airlines, RP-C3507, wears a special Love Bus decal near the cockpit. Swiss Global’s Airbus A220 HB-JCA has been painted in this special Fete des Vignerons scheme.

The SWISSAIR CS/E 220 looks like someone has had air sickness all over it…just horrible!