Most people reading this (myself include) would be incredulous at the fact an aircraft from the 1990s could be considered ‘classic’. However, these machines are mostly over 20 years old now, and many new generations of aircraft have arrived since then. So I’m afraid they definitely are classics.

In any case, the numbers of airlines still operating these types is becoming quite low, so it’s time to start treasuring them before it’s too late.

Thankfully one of the largest cargo companies in the world keeps many of these 90s classics active for us to see.

FedEx Express, based in Memphis, with other hubs scattered around the world, snapped up many second hand aircraft from this era and had them converted into freighters. It also had plenty more built as freighters and delivered new.

However, FedEx is also in the midst of ongoing fleet renewal where older types are being phased out in favour of recent generation aircraft such as the Boeing 767-300F and 777-200F.

The venerable DC-10 (and its upgraded MD-10 variant) is already becoming scarce in the FedEx fleet.

Here are the 90s classic aircraft FedEx still flies (disclaimer – some may have been built in the 1980s!): The large, original Airbus. FedEx operates the newer -600 model, including converted freighters and those built as freighters. FedEx started taking quite a lot of second-hand Boeing 757s and converting them into freighters. Many of these were formerly flying with holiday airlines and major carriers, so there’s a chance you’ve seen them before! The MD-11 was a great aircraft, but was quickly abandoned by the airlines flying them on passenger flights in favour of more fuel efficient twin-engine aircraft with further range. FedEx, UPS and a few smaller companies are now the only ones flying these elegant jets.

Where to see FedEx planes

FedEx has its major world hub at Memphis Airport in Tennessee. This really is a huge cargo airport, with row upon row of parking stands across the northern side of the runways. As with most cargo airports, FedEx aircraft operate in waves throughout the night, so you may need a flask of coffee, or a good spotting hotel (spotting hotels link). 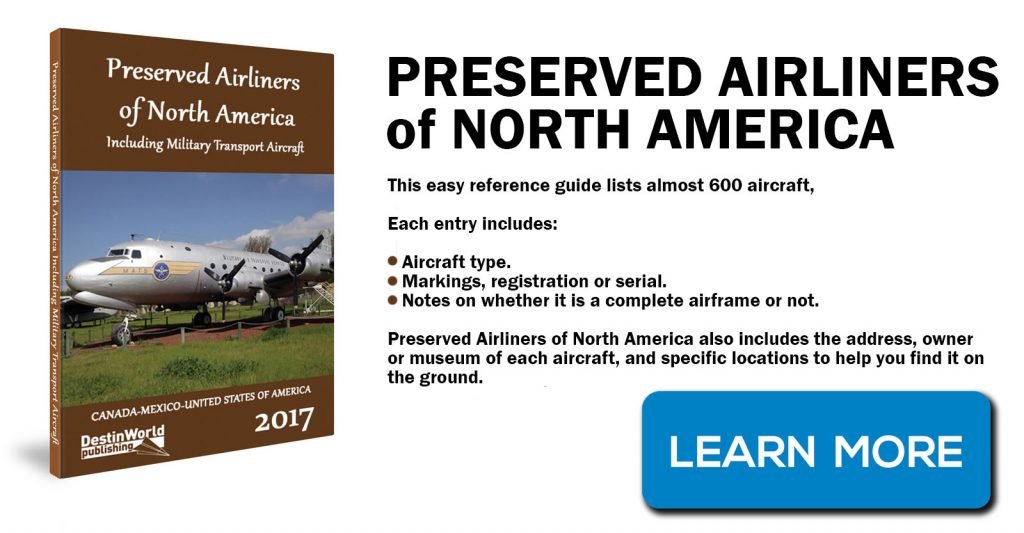