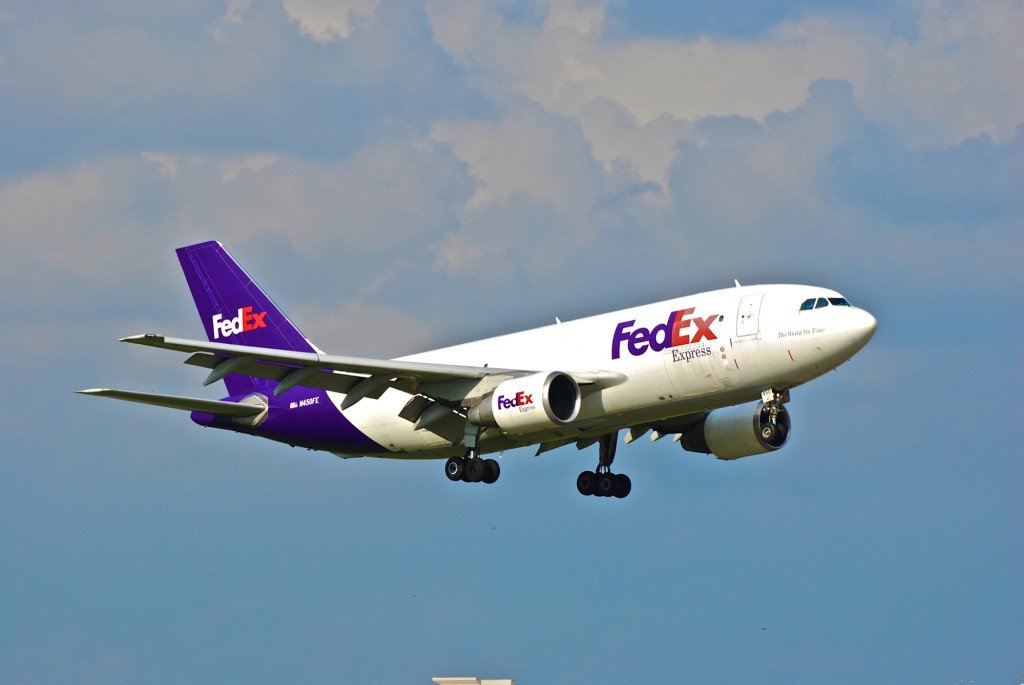 Yesterday marked the end of Airbus A310 operations for FedEx Express, the large freight carrier which has an extensive global network.

N808FD made its final journey from the FedEx Memphis hub to Southern California Logistics at Victorville, CA for storage and presumably scrapping. It follows in the footsteps of other A310s from the airline’s fleet.

The airline began taking on second hand A310s in 1994 and has operated them mostly on domestic flights within the US ever since. 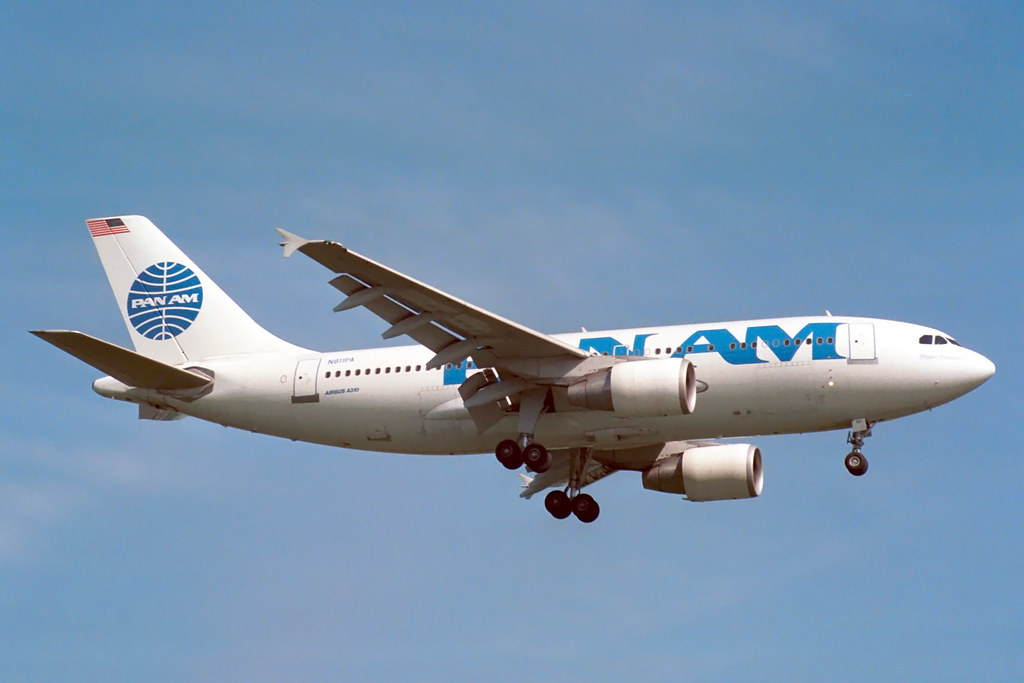 [Read: FedEx and their 90s Classics]

There are very few airlines still flying Airbus A310s globally. Examples include Iran Air, Mahan Air, and Air Transat, who will retired the type this year.

I saw a fed ex a31p is Barcelona yesterday