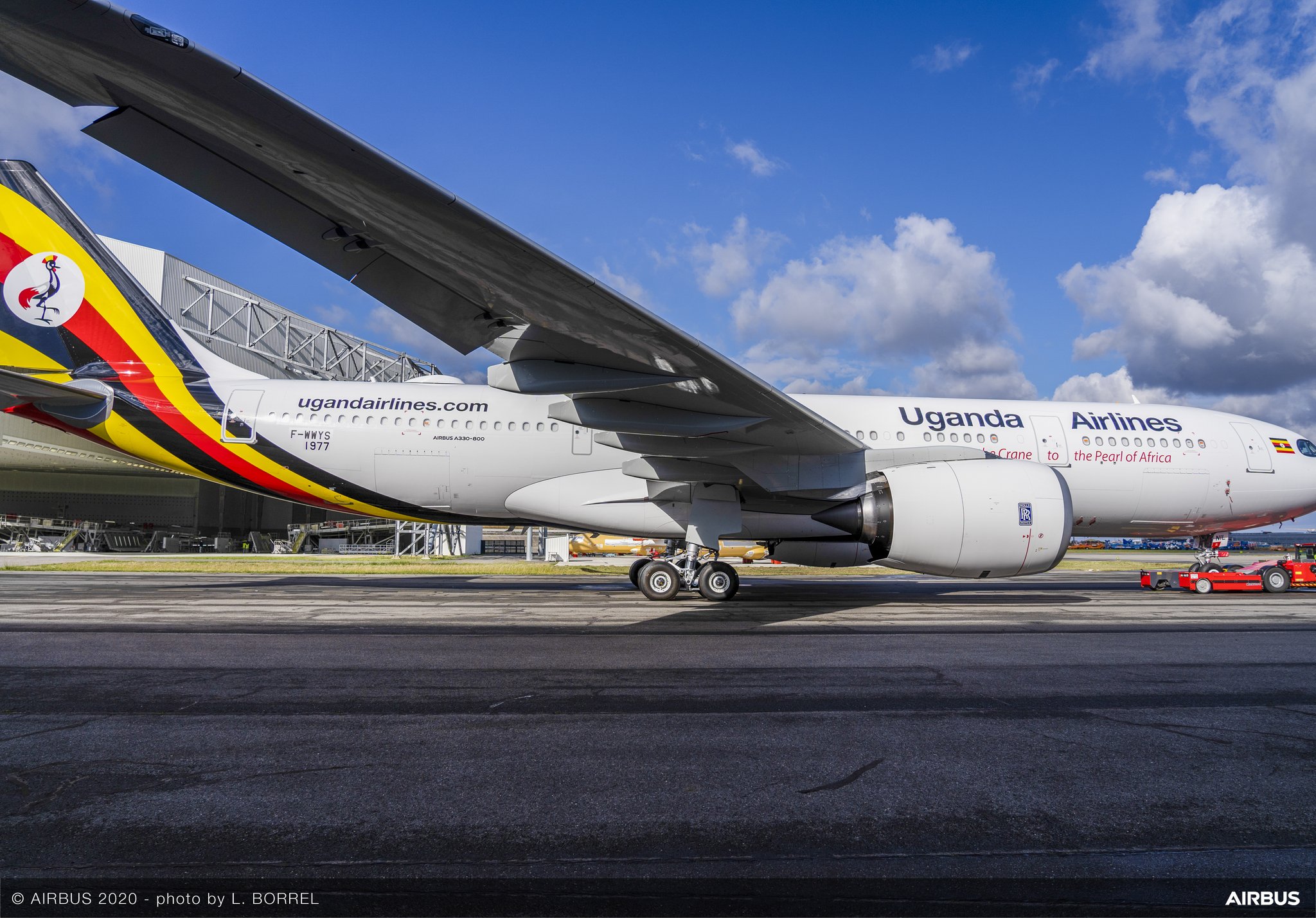 Uganda Airlines has been showing off its brand new Airbus A330neo on Twitter as the aircraft has recently been painted at Toulouse.

The aircraft is an A330-800, the shorter neo variant, and is one of two the airline has on order.

Currently registered F-WWYS, its construction number is 1977 and it will eventually take up a 5X- registration. 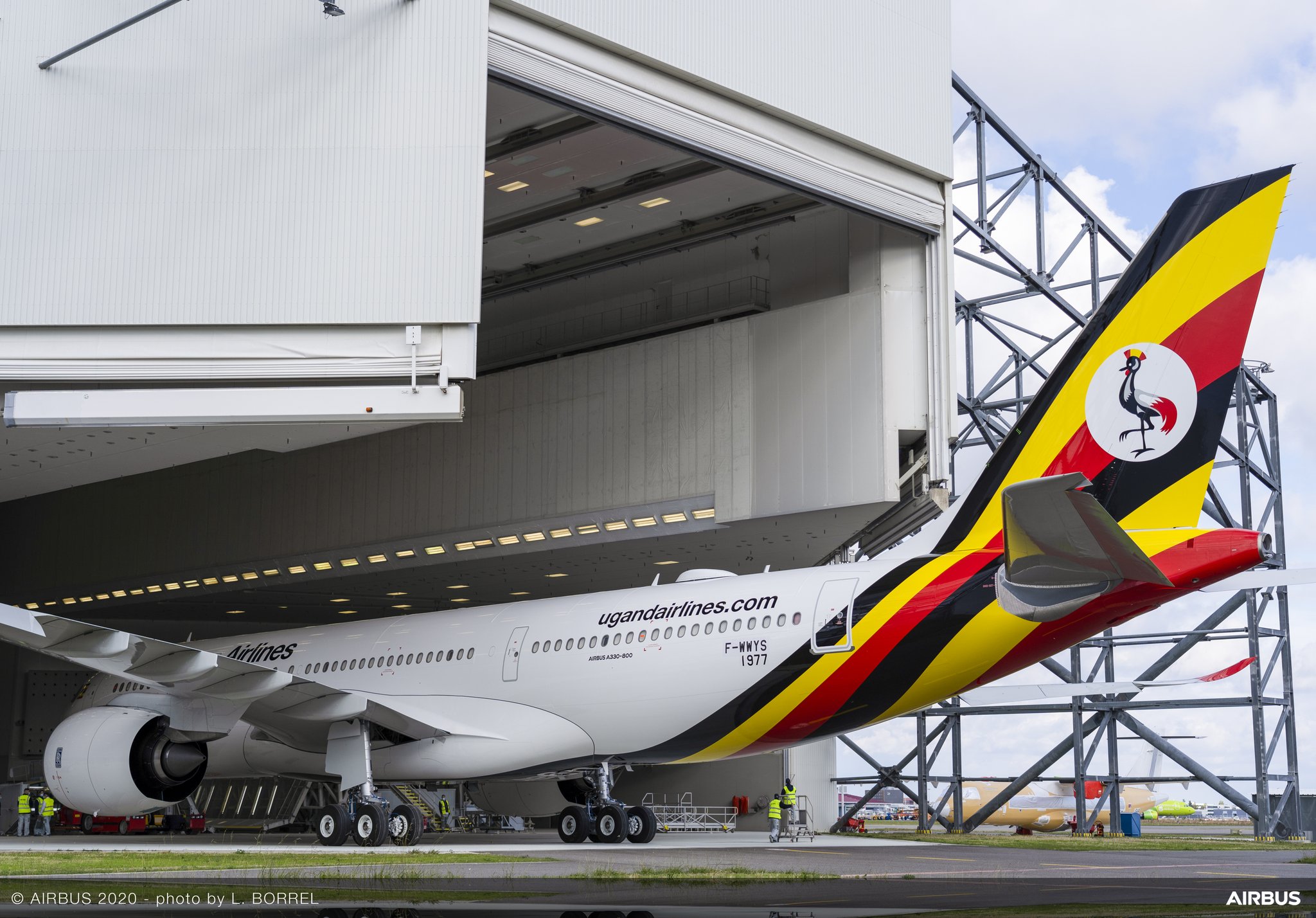 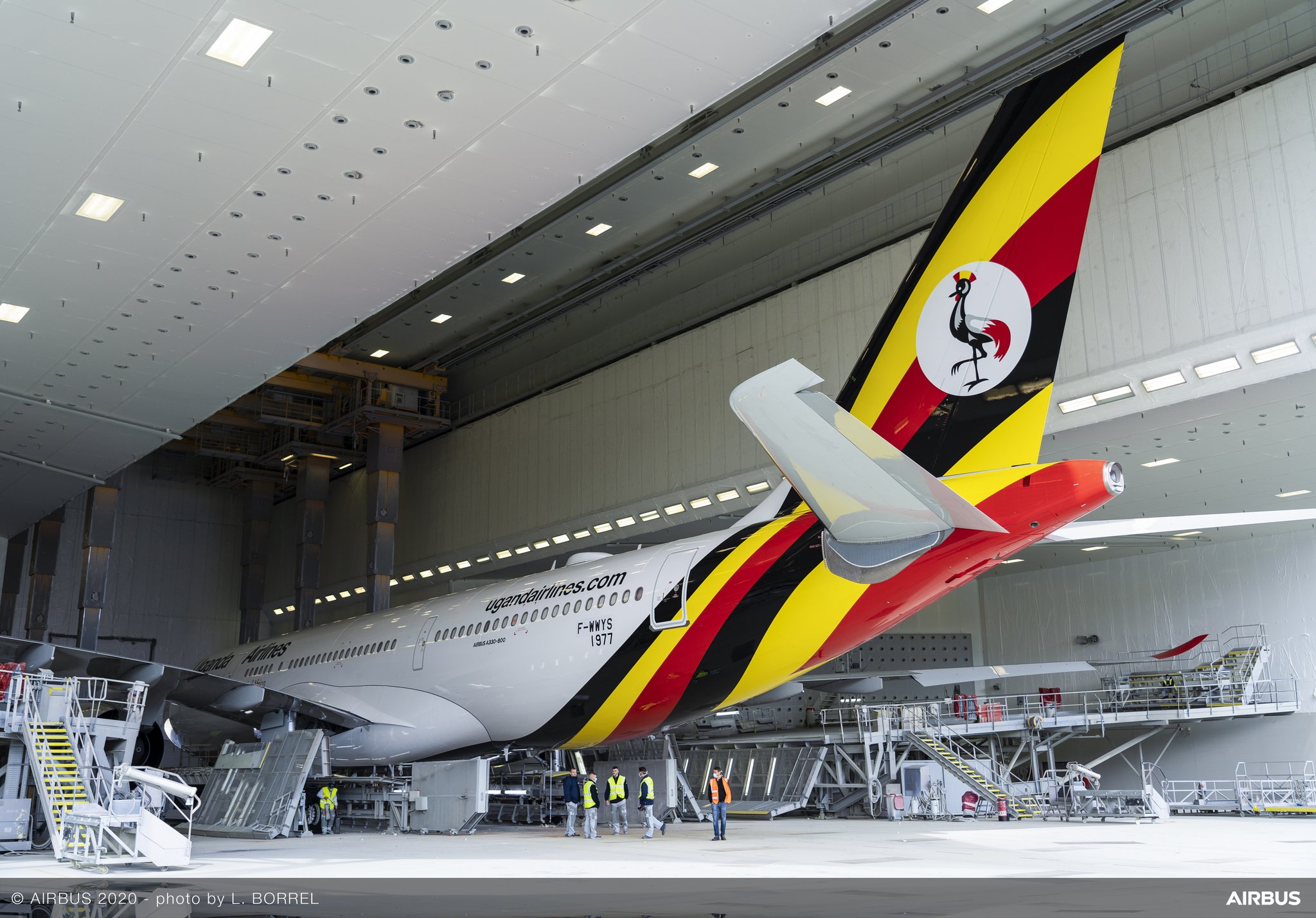 Uganda Airlines started flying again in 2019 after closing down in 2001. It currently operates four Bombardier CRJ900ER aircraft from its hub at Entebbe Airport.

With these new A330neo aircraft, it hopes to commence flights to Europe, Asia and the Middle East in 2021.