The aircraft was recently rolled out of the paint shop at Toulouse, France, wearing the carrier’s livery.

This particular aircraft is EC-NOI, msn 448, was originally destined for Aeroflot, who chose not to take it up. It will join the airline’s other fleet of Airbus A330-300 aircraft. 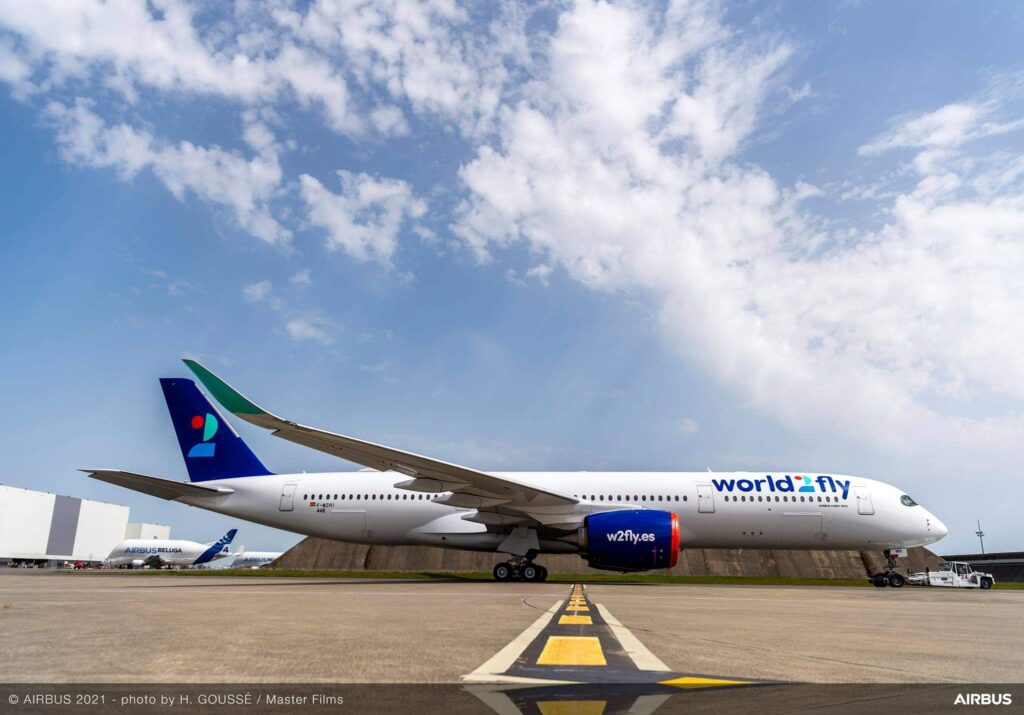 No definitive routes or schedules have yet been announced ahead of World2Fly’s launch later this year.

However, the airline has said it will fly to Punta Cana in the Dominican Republic, Cancun in Mexico and Havana in Cuba.