It seems the public’s aversion to booking travel amidst the Corona virus outbreak was the final straw for the airline, with a lack of funds from bookings making continued operation impossible.

Flybe has been with us since 1979 in one form or another.

It began life as Jersey European Airways and was a familiar sight in the Channel Islands and on domestic routes across the UK.

In June 2000 it changed its name to British European in a bid to appeal to a wider audience than just the Channel Islands. 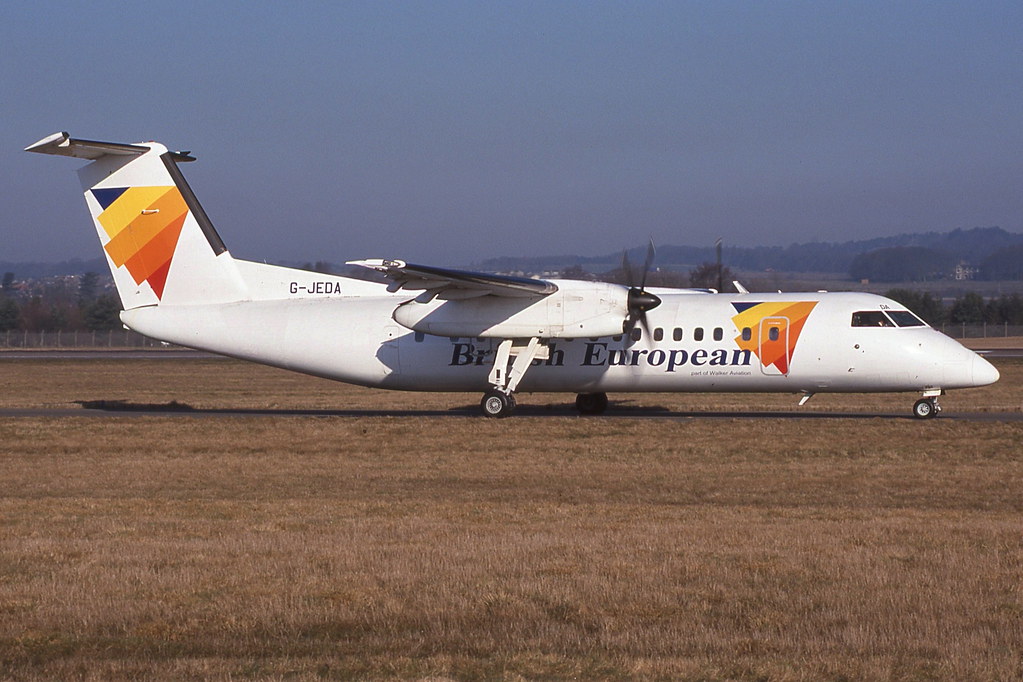 Then, in July 2002 this name was shortened to Flybe. 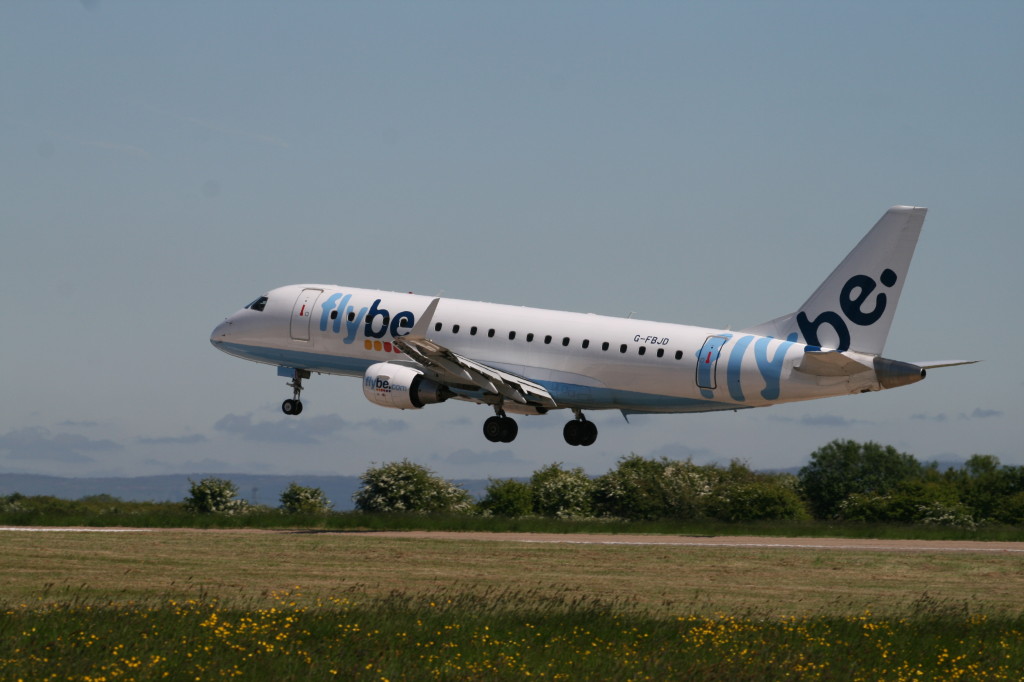 Over the years Flybe has operated many aircraft, from older turboprops in the Jersey European era, to regional jets, Boeing 737s, and modern Bombardier and Embraer types in recent times.

It also had contract and franchise operations with Loganair, Eastern Airways and Stobart Air over its history. 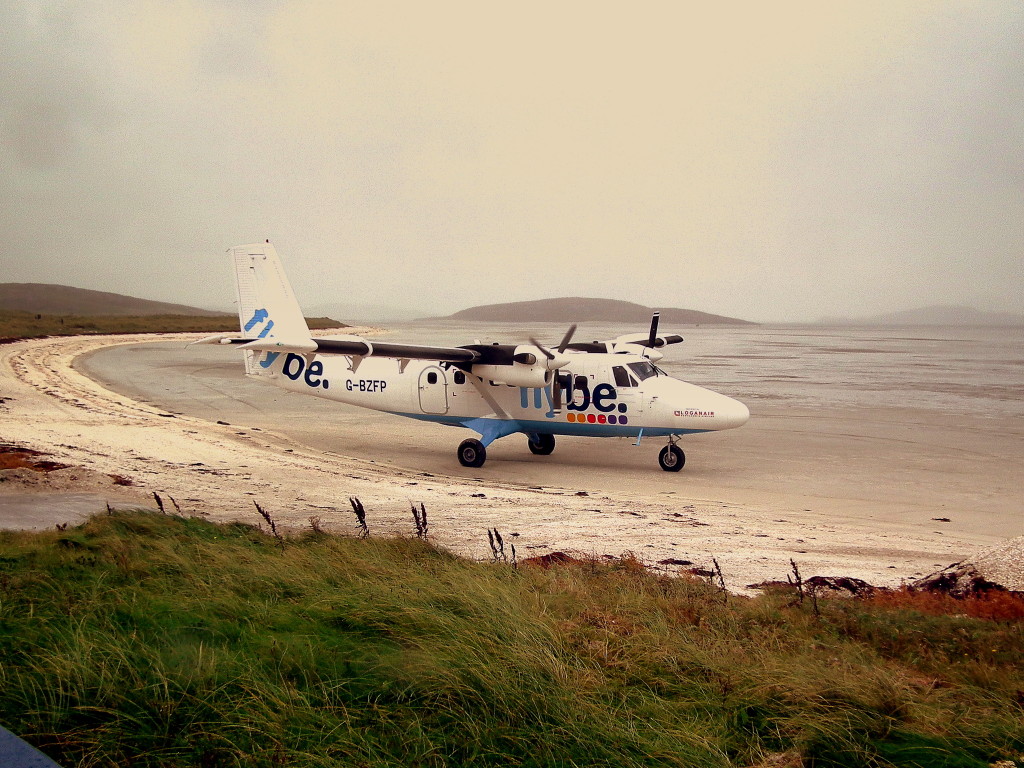 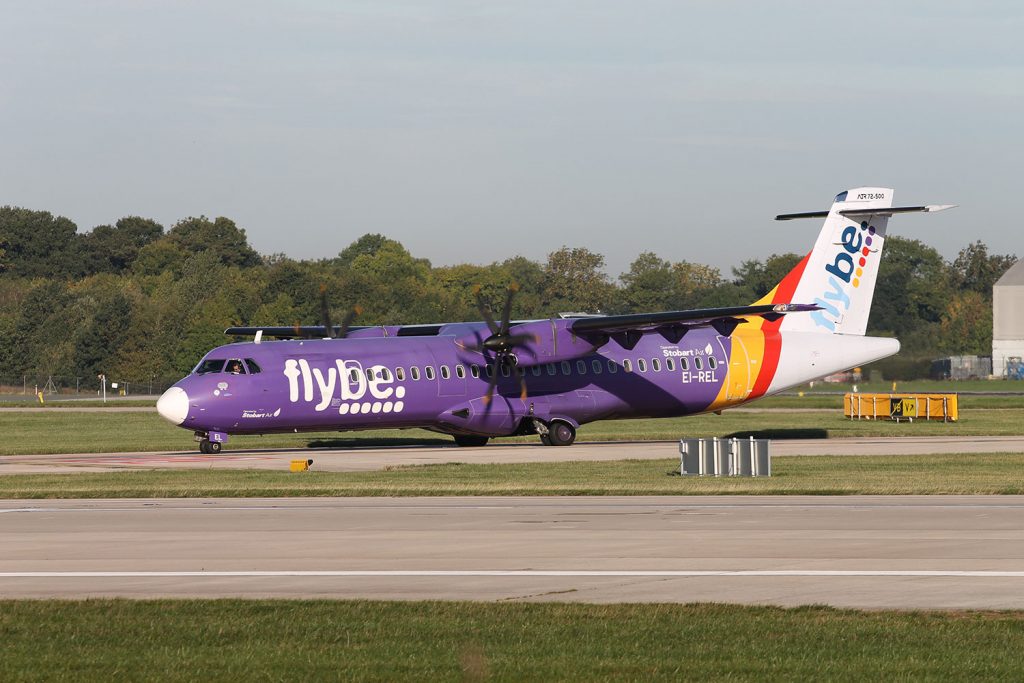 A Stobart Air ATR in the colours of Flybe

It served routes across the UK and Europe, with bases at Birmingham, Exeter and Manchester.

Very sorry to see FLYBE wind up, though not unexpected with their financial woes. First flew with them in 2002 when they were JEA on the 146 and since then 17 other occasions on the Q400, E175 and 195, last one just October past.
A big hole left for travellers and another major UK airline bites the dust.
Will miss our speedy Q400 trips MAN/BHD.

FlyBe goes back even further than 1979 – it can trace its history back to Intra Airways who bought their first Dakota (G-AKNB) in 1969 if my memory serves me right.