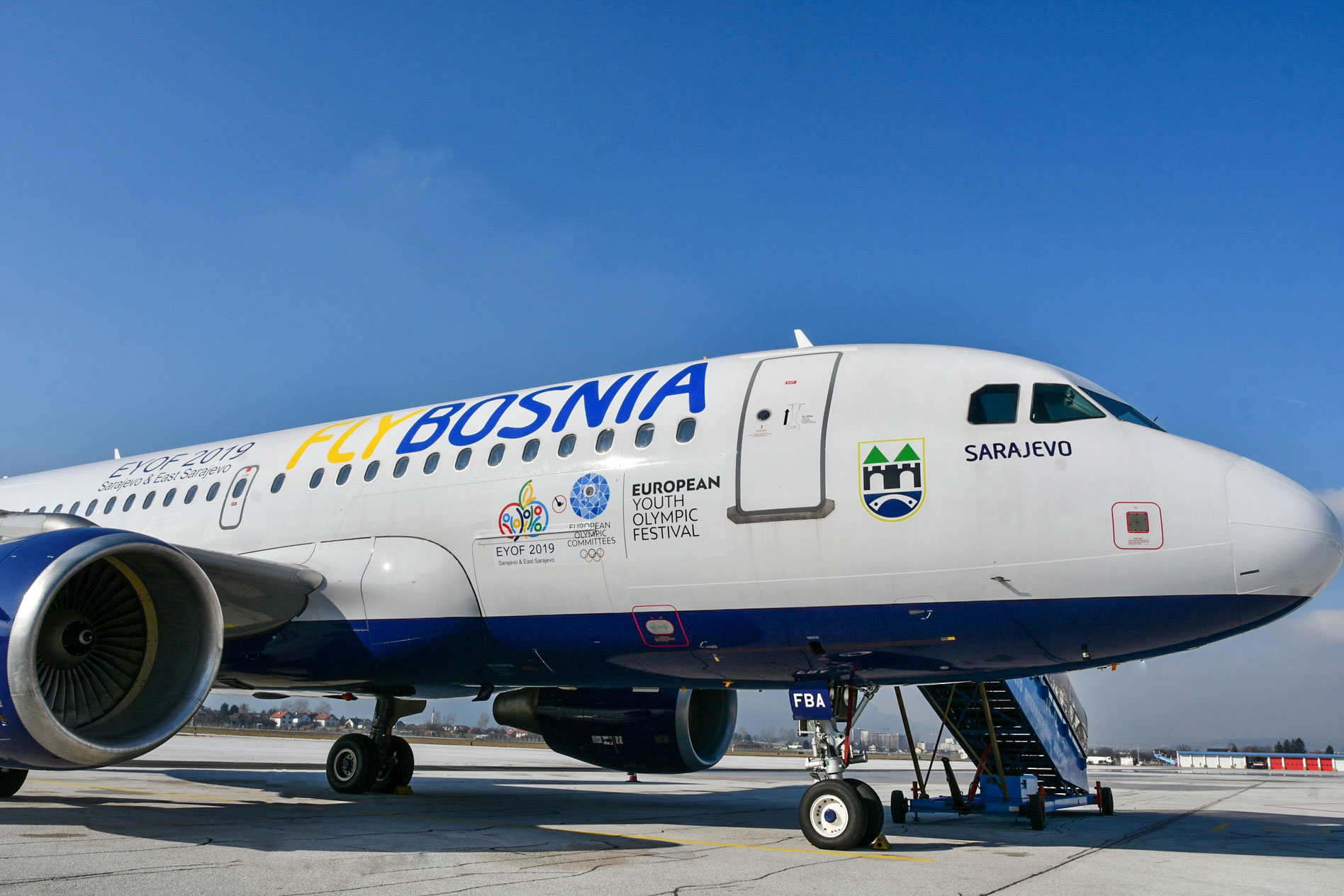 New Bosnian airline FlyBosnia has announced its first route to the UK.

It will begin 3x weekly flights between Sarajevo and London Luton from 24 September 2019 using Airbus A319 aircraft.

Jonathan Pollard, Chief Commercial Officer of London Luton Airport said: “It is always exciting to welcome a new airline to London Luton, but we are particularly delighted to be launching a brand new destination. When FlyBosnia starts their operation in September, they will be the only airline to connect London – and indeed the UK – directly with Sarajevo.”

FlyBosnia was founded in 2017, and began flying in January 2019. It currently serves destinations in Kuwait, Saudi Arabia and Bahrain, mostly on a seasonal basis.