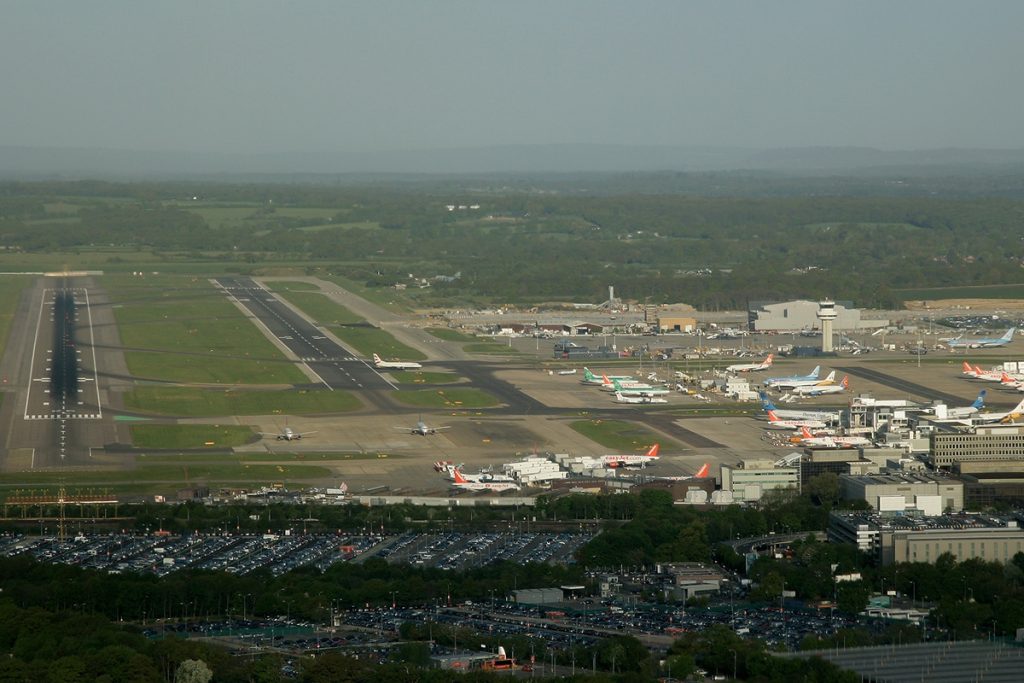 Gatwick has long had hopes to build a second runway, but has found little favour despite it currently being the world’s busiest single-runway airport.

However, in its latest master plan published this month, it has outlined plans to bring its emergency runway – mostly used as a taxiway today – into regular use as a runway.

Runway 08L/26R runs parallel to the airport’s main runway, and can act as a backup in emergencies. However, by bringing it into regular use the airport hopes to add much more capacity for flights, and relieve the pressure on the incredibly busy 08R/26L.

Because of the narrow gap between the two runways, it is not possible to operate parallel landings or takeoffs on the runways, but they can be staggered, which will bring in many extra movements per hour. It would also be widened and moved slightly north to increase the gap. The plans could see the airport serving 70 million passengers per year by 2030, helping it retain its position as the UK’s second busiest after Heathrow.

Having decided on this route, it seems apparent that Gatwick has abandoned plans to build a new additional runway. However, land to the south of the airport has been safeguarded for another 25 years to give the option of expansion in that direction.

You can read the full London Gatwick masterplan here: https://www.gatwickairport.com/globalassets/business–community/growing-gatwick/master-plan-2019/gatwick-master-plan-2019.pdf

Having flown out of LGW since 1966 and knowing how busy it gets, could never understand why a second runway was never built. Probably financial and the environmental ”greenies” were the major factors, but good to see this new initiative happening.
Well done LGW !