Gulf Air will introduce another retro livery aircraft to its fleet soon.

It wears the livery of the 1980s and 90s, along with 70th Anniversary titles to mark this special celebration. 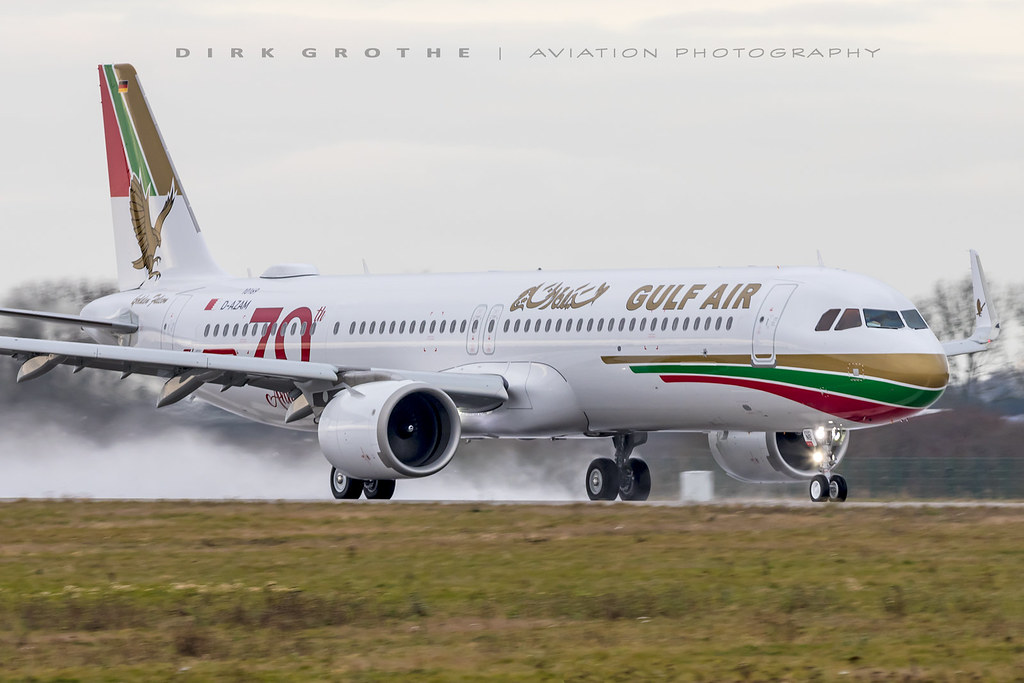 Gulf Air already flies a Boeing 787 Dreamliner in this retro livery, so it will be great to see both aircraft flying around the carrier’s network soon.

The airline is now utilising the brand new terminal which has just been opened at Bahrain International Airport.