One of the few places you can still see the venerable Hawker Siddeley HS.748 in service in Canada.

This British turboprop airliner (also known as the Avro 748 and Bae 748) was once a common sight around the world on regional airline services.

It was superseded by the British Aerospace ATP, and of the 380 built, very few are now still in service. Most found themselves being used as freighters in remote areas, which is where Canada comes in.

Here, there are four airlines which still count the HS.748 in their fleet. However, it is very rare to be able to fly as a passenger on them any more as they are used mostly for freight, or ferrying miners to remote communities. 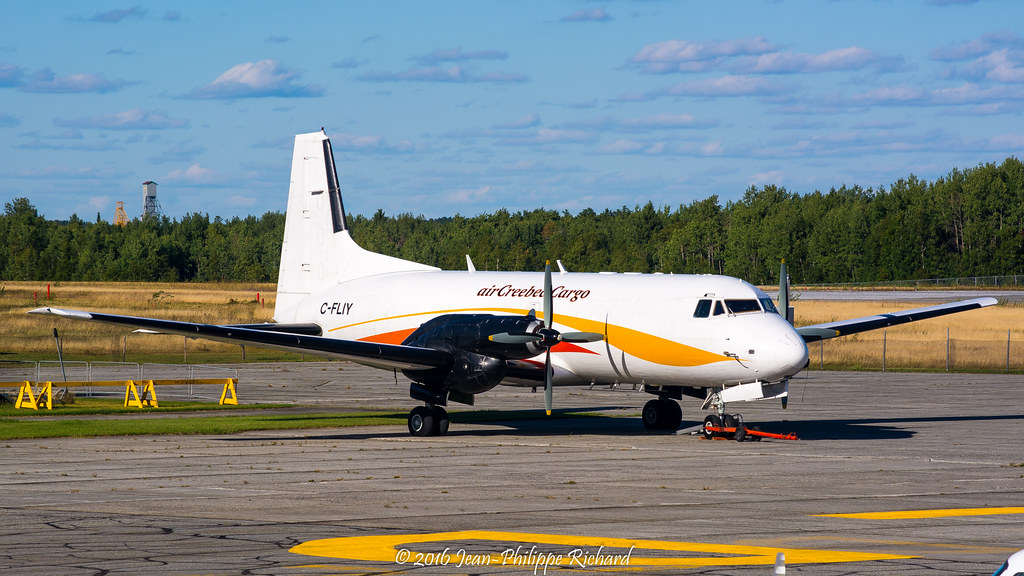 A regional scheduled and charter carrier based at Val d’Or, Quebec. Most of its flights are operated by de Havilland Canada DHC-8-100 and -300 aircraft. But it still has 3 HS.748s used for cargo services. 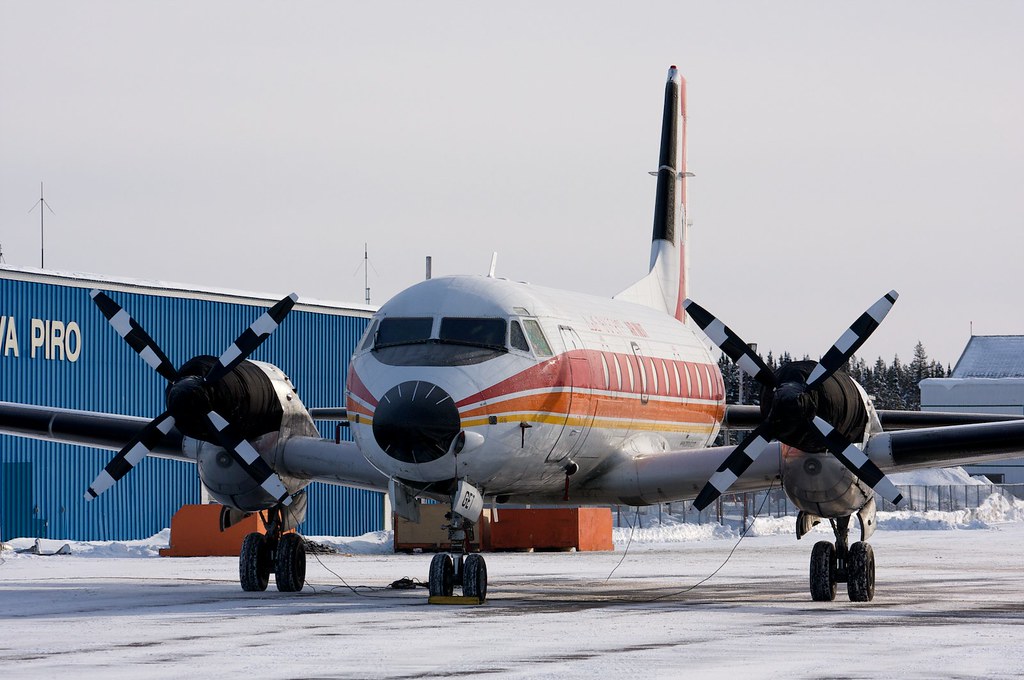 A charter passenger and cargo airline flying in Nunavik, Labrador and Nunavut. It flies a wide ranging fleet including Beech King Air, Boeing 737-200 classics, de Havilland Canada DHC-6 Twin Otter and DHC-8-100 and -300. It also has three HS.748s, however these may now be grounded. Leave a comment if you’ve seen one flying! 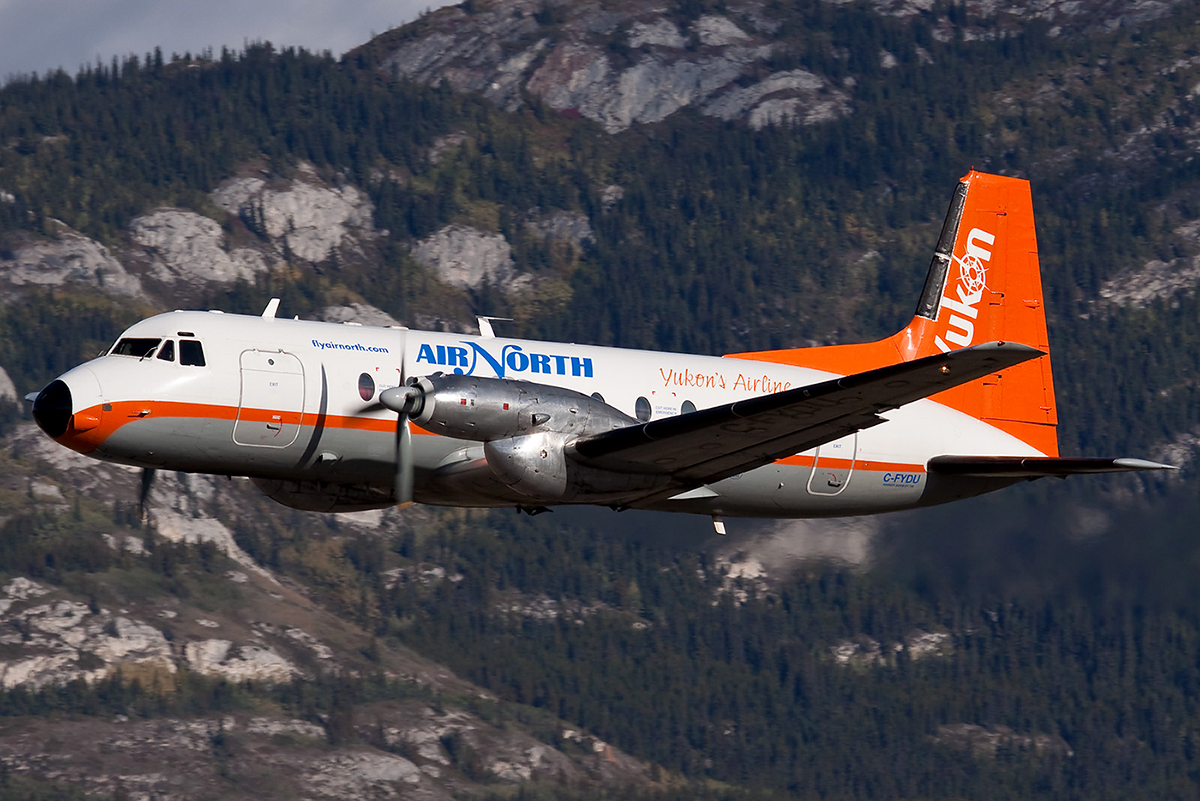 With just a single HS.748, C-FCSE, listed in its fleet, Air North today focuses on its ATR42 and Boeing 737-400 and -500 fleets, offering scheduled and charter services throughout Canada – particularly in the northern territories.

It has another HS.748 used for spare parts. 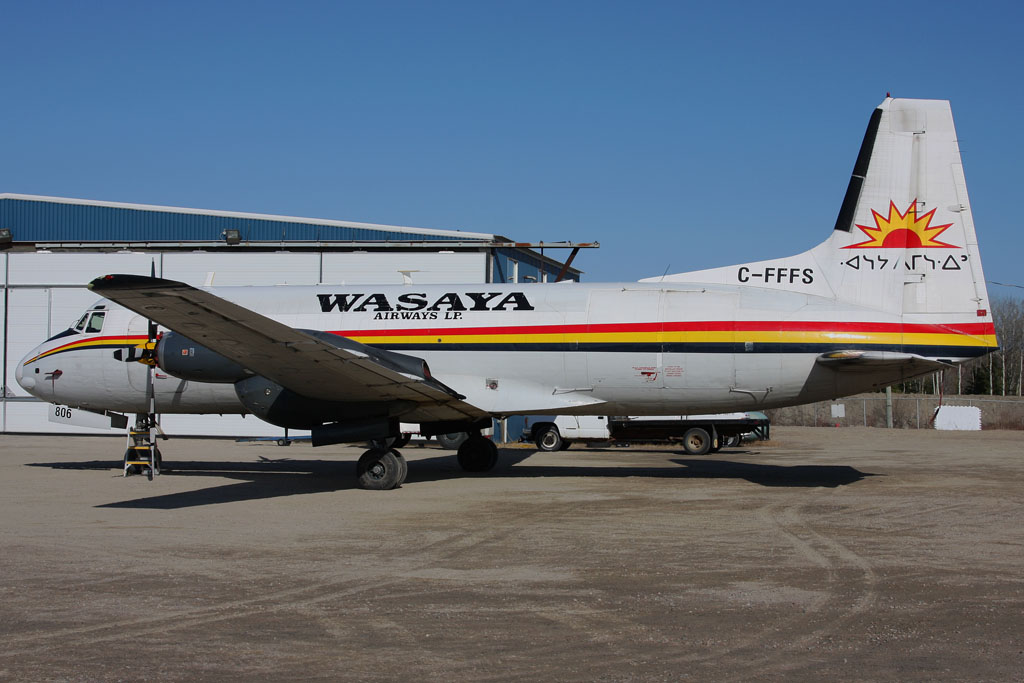 A scheduled and charter airlines based out of Thunder Bay Airport and Sioux Lookout Airport. It flies a fleet of Beechcraft 1900, Cessna 208, de Havilland Canada DHC-8-100, Pilatus PC-12, and three cargo-configured HS.748s, C-FFFS, C-GMAA and C-GLTC.

Do you have any memories of the HS.748? Have you seen one lately? Leave a comment below.

First Air Canada A220 Takes to the Sky

Ah yes the AVRO 748, flew in G-ARRW/ G-ARMW/G-ARMX/G-ASPL in the late 60s with BKS and SKYWAYS great little aircraft and completed heaps of loadsheets for them out of Belfast.
The jump seat was fabulous and I can still hear those noisy Darts even now !
Great days indeed

They were great little workhorses back in the day and those RR dart engines were like music to my ears. Would love to see one flying again.

I only flew once in a HS 748. I believe it was Timmins to Toronto…probably 1985. I was the front row right near the partition that separated the cockpit from the cabin. I’ll never forget the rattling of that partition and the sound of the engines on takeoff.