How to be Among the First to Fly British Airways A350 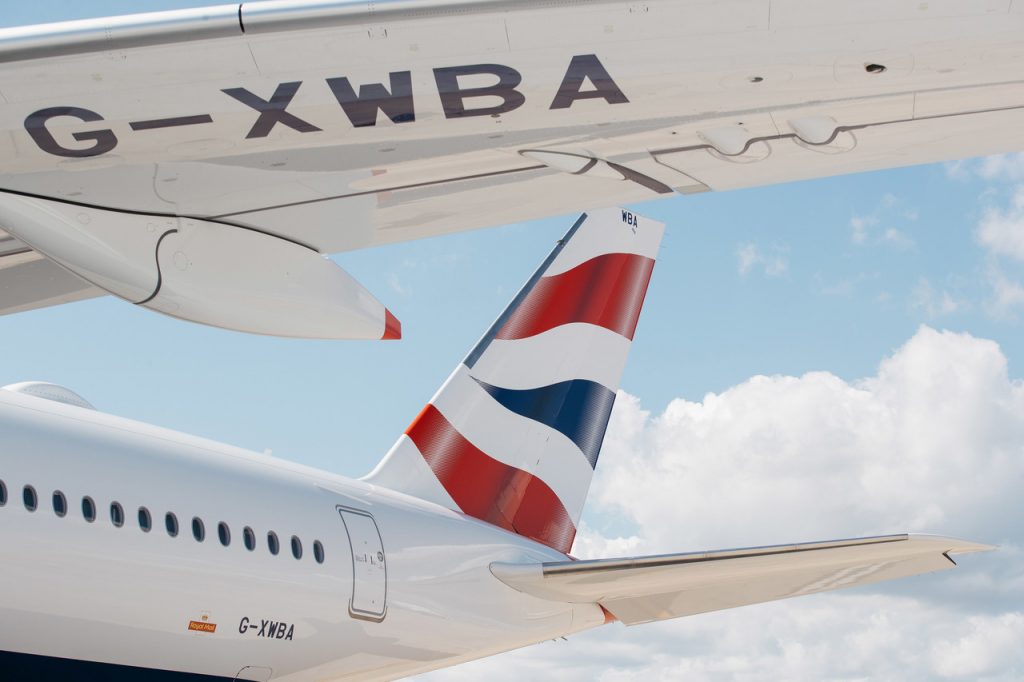 British Airways today revealed their plans to operate their new Airbus A350 aircraft on its route between London Heathrow and Madrid.

This flagship service is shared between British Airways and its partner Iberia, who each schedule at least one daily widebody aircraft because it provides extra cargo and passenger capacity between the two cities.

Iberia has traditionally flown its Airbus A340-600 on the route, while British Airways flies a Boeing 777-200ER.

However, when Iberia first introduced its own Airbus A350-900 aircraft, it scheduled it onto the MAD-LHR service, and it still occasionally appears today. This allowed crews to be trained on the new aircraft type by operating quicker services, before it was deployed on long-haul routes.

Now British Airways has confirmed its A350-1000 aircraft – the first of which, G-XWBA, was delivered last week – will also fly once per day on its BA464 and BA465 service.

The aircraft will occasionally fly on the BA456/457 service, too.

Take these details with caution as there is no guarantee that the aircraft will fly every service, and other aircraft could still appear. But if you want to be among the first to fly the new British Airways A350, this is an affordable and easy way to do it.

From September 5, BA will fly its A350s (it has 17 more on order) on routes from Heathrow to Dubai from September, followed by Bangalore, Tel Aviv and Toronto later.