Iberia is today celebrating a milestone in its operations by marking 40 years of flying Airbus aircraft.

On 18 March 1981 Iberia Captain Joaquin Reixa landed an Airbus A300B4 in Madrid. The aircraft, EC-DLE, christened “Doñana”, was Iberia’s first Airbus, and it began a story that has lasted 40 years.

Because of their large capacity for both passengers and freight the Spanish airline’s first Airbus A300s were used chiefly on routes to the Canary Islands. 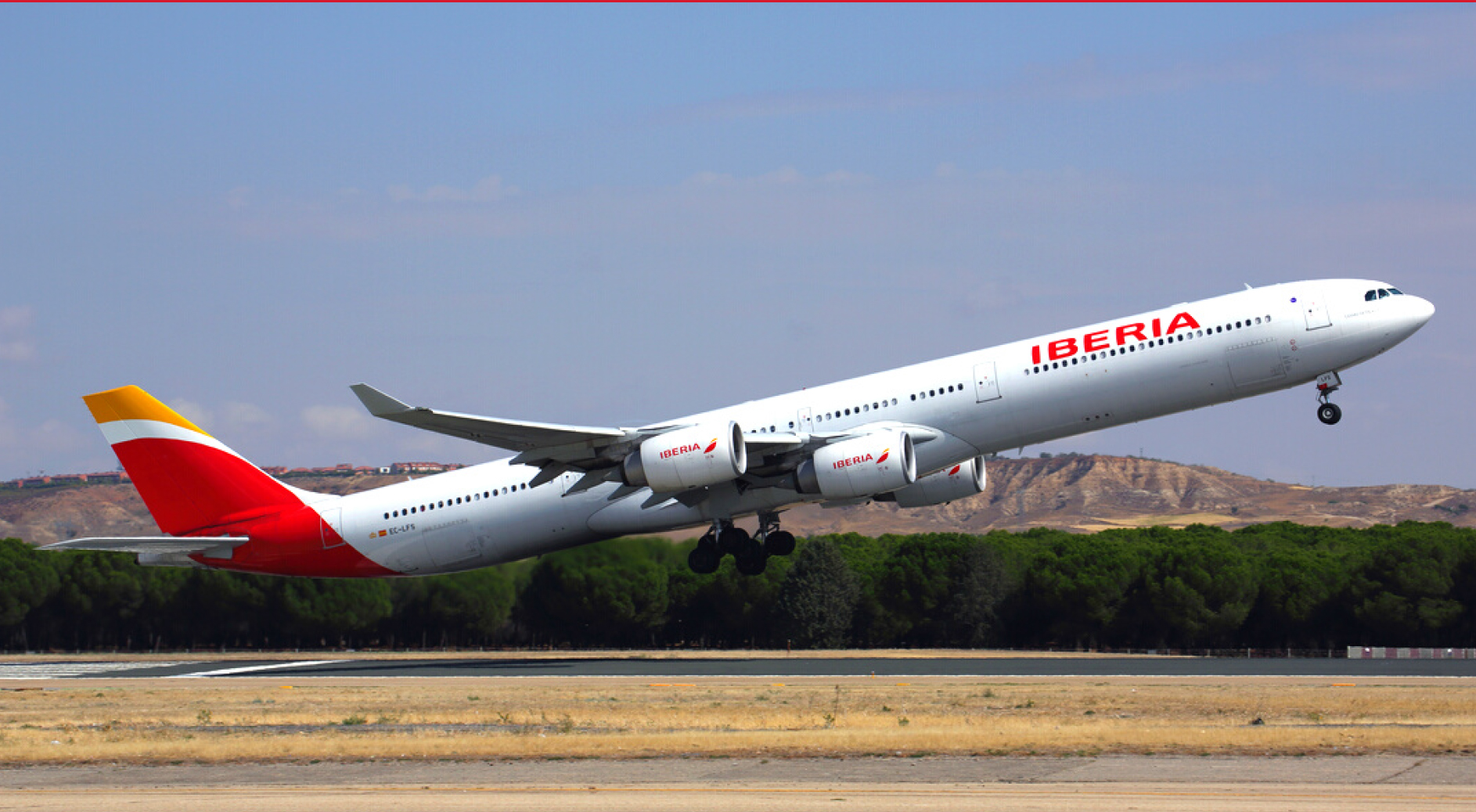 The decade also saw the entry into service of long-haul Airbus A340/300s and of the A340/600s, which joined the Iberia fleet starting in 1996. They also welcomed their first A330s, which heralded new Business Class and Economy cabins, as well as the latest livery of Iberia.

Today, Iberia continues its association with Airbus by operating the latest A350 long-haul aircraft, and the new neo models of A320 and A321. Iberia is committed to reaching a zero net emissions target by 2050, and has begun the process with the incorporation of more efficient aircraft such as the Airbus A320neo and A350, used on short/medium and long-haul flights, respectively, and which are between 15% and 25% more fuel-efficient than earlier aircraft of similar capacity.

10 Plane Spotting Locations You Should Know About