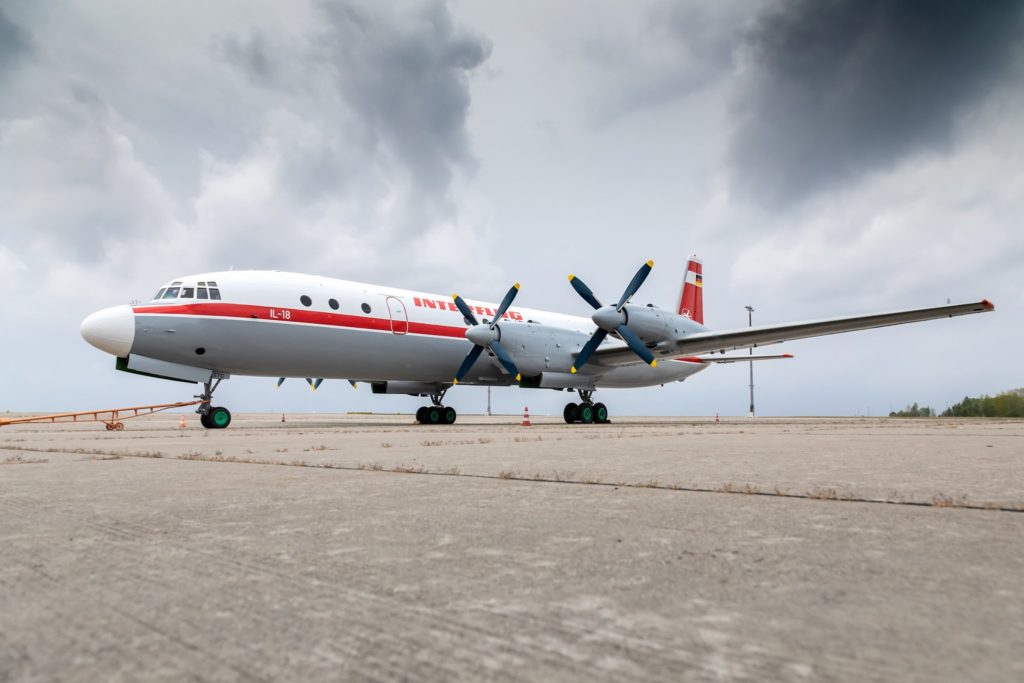 A former Interflug Ilyushin IL-18D which has languished at Erfurt Airport in Germany for decades has now been restored and put on display.

Retiring in November 1988, the aircraft was proposed to become a cafe in the East German city, but nothing came of this and the aircraft has been used for non-destructive training at the airport since the early 1990s.

Now, with its interior almost complete and a fresh coat of paint, it has been put on display outside the airport’s terminal.