India has recently rolled out its new Air Force One – that is, the VVIP aircraft operated by the Indian Air Force for the government and Prime Minister.

Named Air India One, there will actually be two aircraft and both previously flew passengers for Air India before being sent for reconfiguration and upgrade in Texas.

According to Wikipedia, the new aircraft feature LAIRCM Advanced Integrated Defensive Electronic Warfare Suite, Counter-Measures Dispensing System (CMDS) to protect those on board. 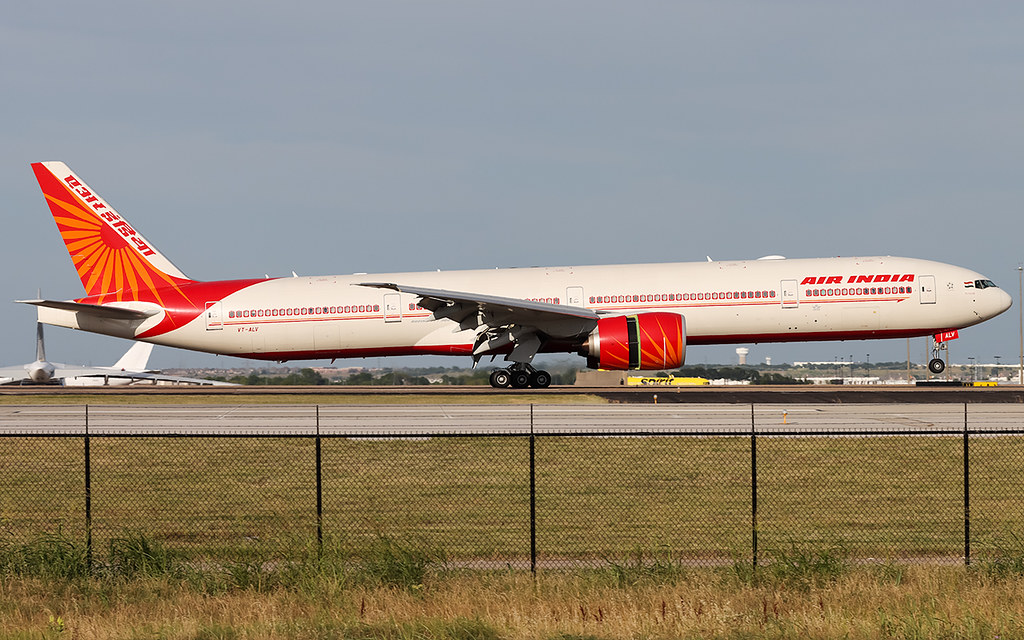 The second aircraft, VT-ALV, will be delivered soon.

These replace the Boeing 747-400 aircraft previously used for government VIP flights in India.

The aircraft feature a new livery, which includes large ‘INDIA’ titles in both English and Hindi, and the country’s flag on the tail.