Here’s a first look at Japan Airlines’ first Airbus A350, which was rolled out of the paint shop at Toulouse this week. 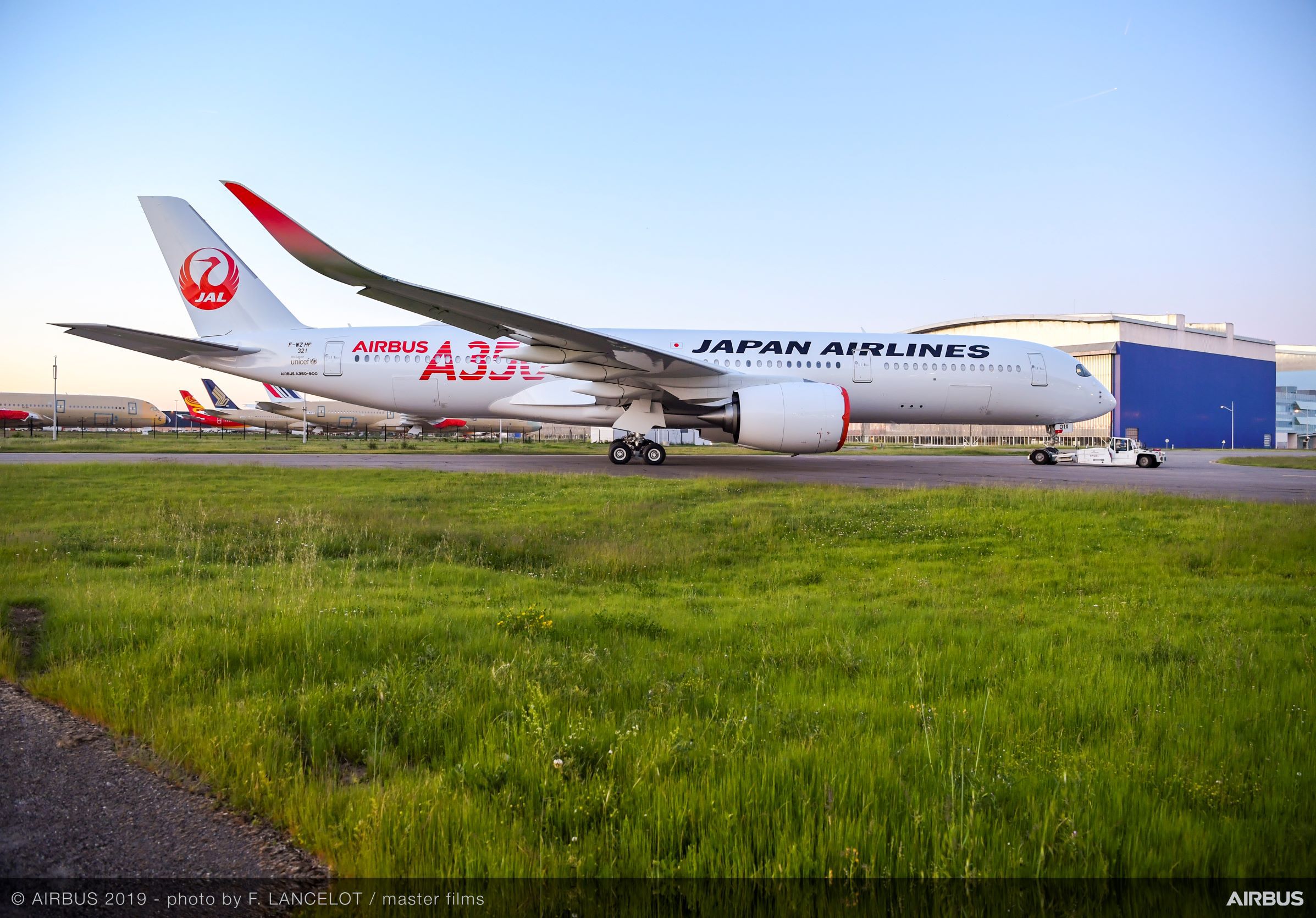 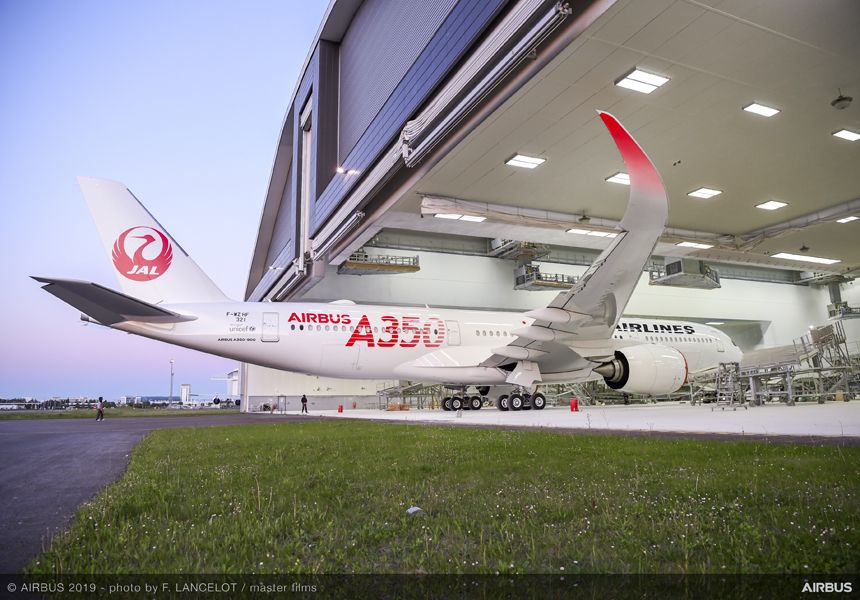 As we previously reported, the airline’s first four examples of this new member of its fleet will feature special liveries, and even different colours.

This first aircraft, JA01XJ, wears the red livery. It includes large ‘Airbus A350’ titles at the rear of the fuselage.

The aircraft will now proceed to ground and flight tests, before delivery to JAL in early summer.

See our Airbus A350 Routes Page to find out where Japan Airlines A350s will fly.