Junyao Air of China has joined the ranks of airlines flying the Airbus A321neo aircraft.

Its first example, with registration B-30EQ (cn 9368) made the long journey from Hamburg Finkenwerder to Shanghai Pu Dong, via stops in Kazakhstan and Tianjin, over the past month.

It actually had a delay in Nursultan Airport owing to engine issues, but these were resolved and the aircraft arrived with much fanfare on 27 November.

The aircraft was also one of a number of new airframes stored at Erfurt Airport temporarily while the airline industry was in decline. 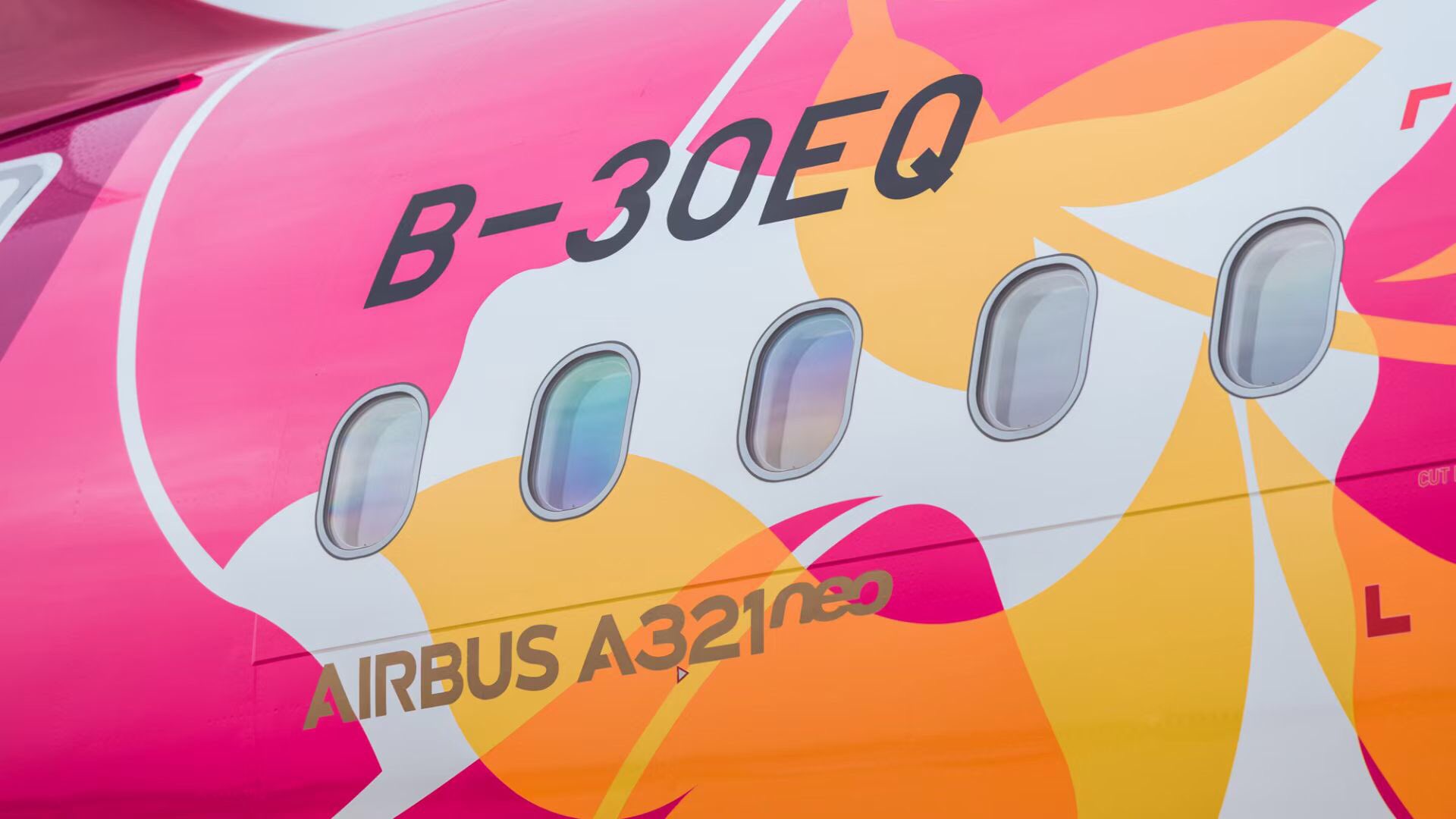 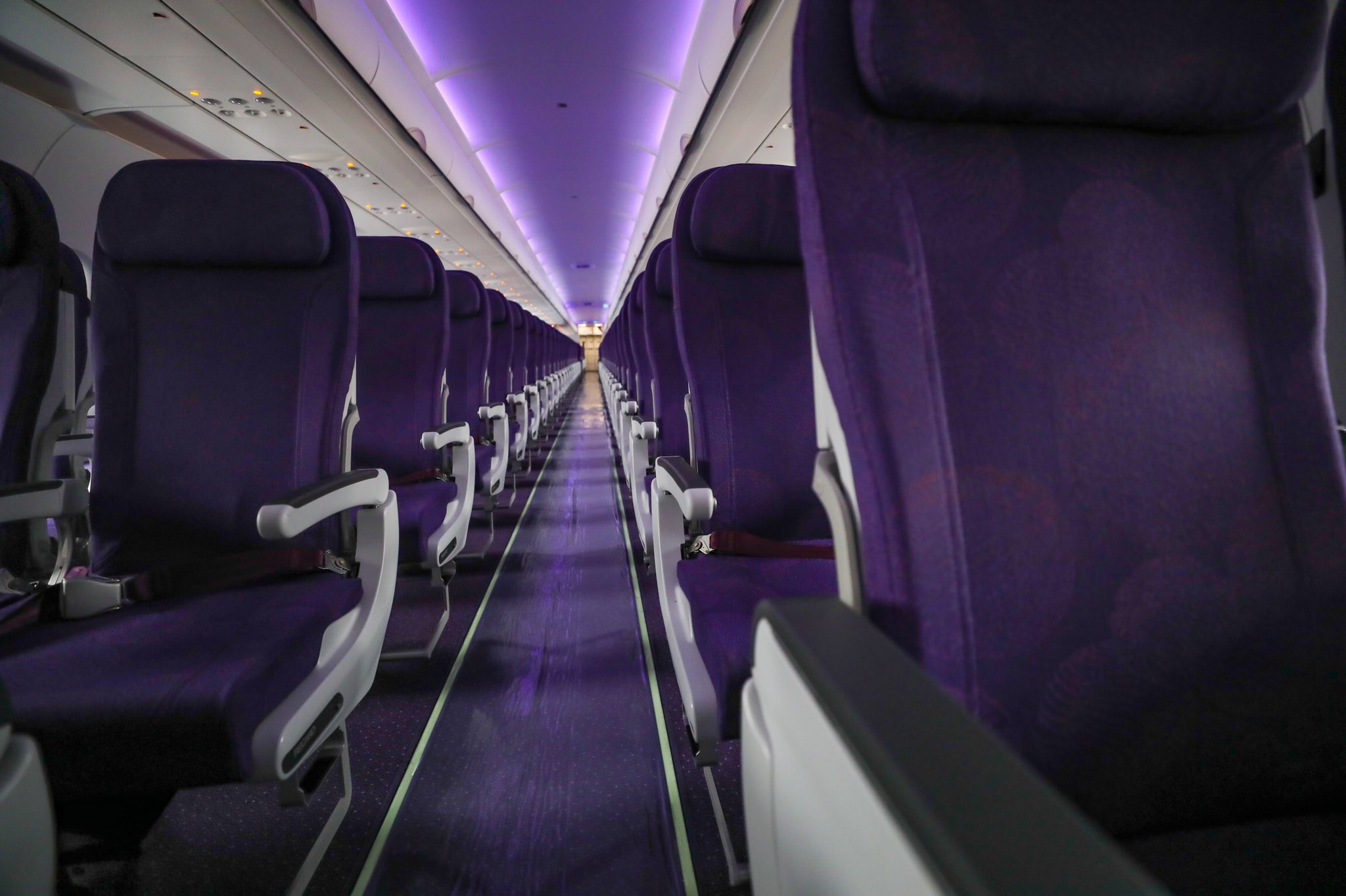 The aircraft wears a stunning livery, and is one for the Asian spotters and photographers to try and get a look at.

BA confirms BOAC and Landor 747s to be preserved