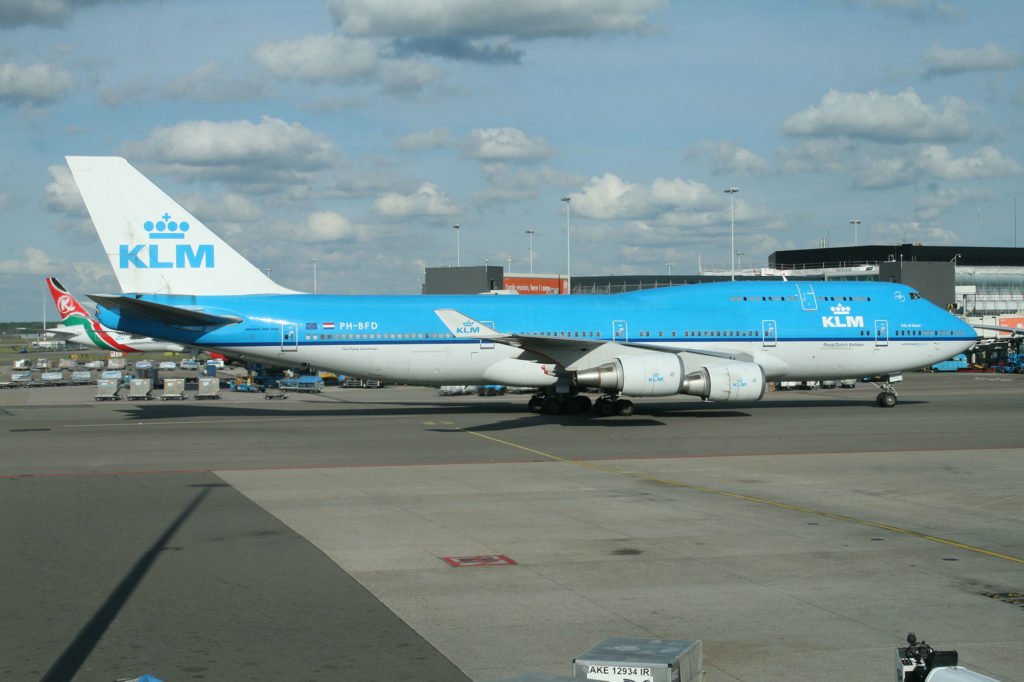 It has been indicated that KLM will bring forward the retirement date of its Boeing 747 fleet by a year.

Another casualty of coronavirus, the airline (like many others) is facing massive overcapacity as passengers stay away from travel and countries such as the USA ban flights from Europe.

As a result, the airline will end services with its classic Boeing 747-400 fleet (both Combi and full passenger) at the end of March. They had originally been planned to carry on until mid-2021.

The future of the all-cargo 747-400s in KLM’s fleet is not certain, and they may remain in service.

This is another major blow to the Queen of the Skies, which is now dwindling in numbers rapidly. KLM’s modern long-haul fleet features Airbus A330, Boeing 777 and 787 Dreamliner aircraft.

I happily flew KLM 747s on quite a few occasions during the early 2000s and always enjoyed the experience. It will be sad to see them go.

Ryanair to ground majority of fleet